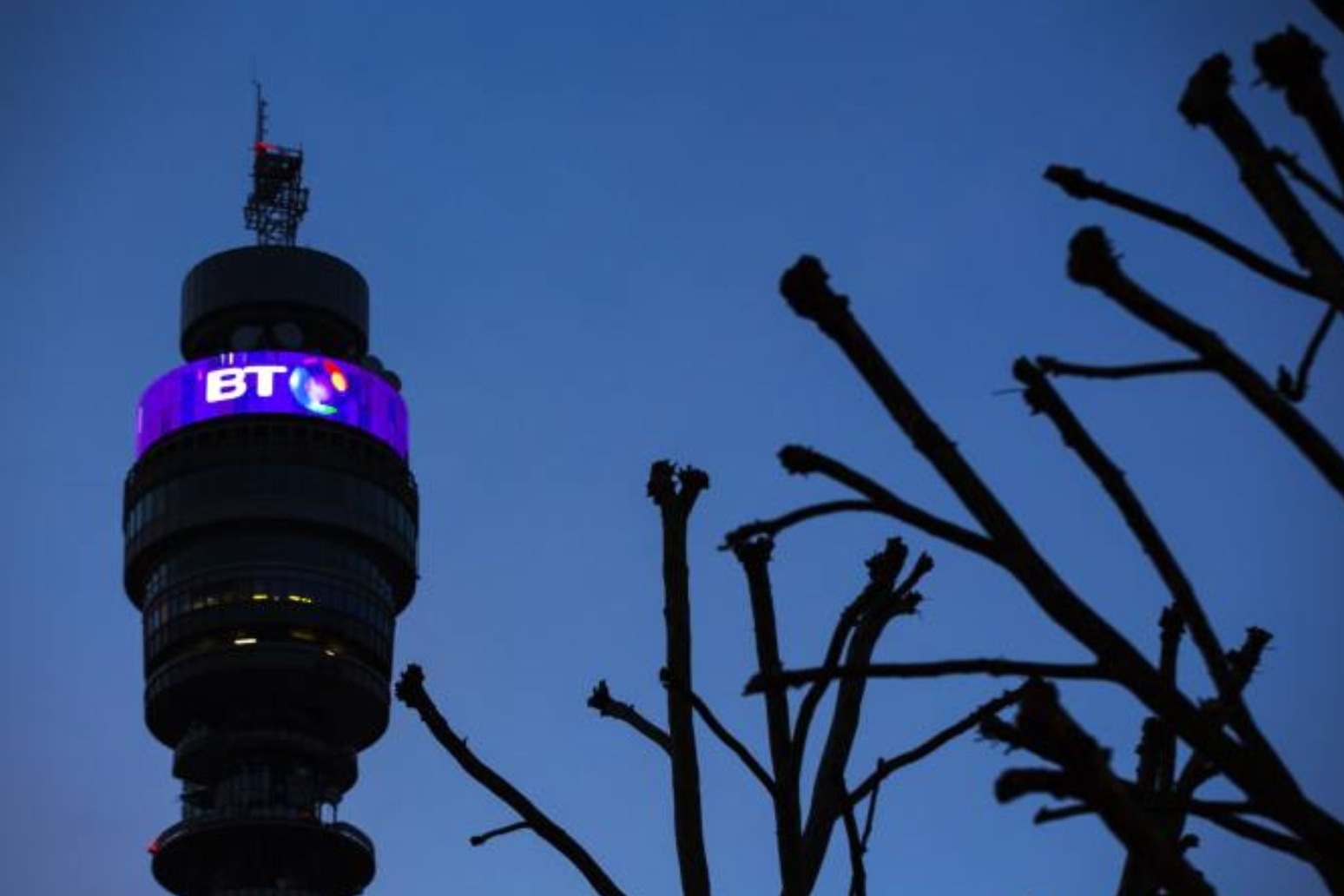 Labour has promised a British Broadband public service that will deliver free full-fibre internet to every home and business by 2030.

The party intends to bring parts of BT into public ownership under plans it said will result in a massive upgrade in the UK's internet infrastructure.

The multibillion-pound plan - one of the major announcements of the election campaign so far - will aim to put an end to patchy and slow coverage, boosting 5G connectivity across the country.

Jeremy Corbyn will make the announcement in Lancaster on Friday and describe the new free public service as central to Labour's plans to transform the country and economy, bringing communities together in an "inclusive and connected society".

Labour said it will be paid for through the party's Green Transformation fund and taxing corporations such as Amazon, Facebook and Google - adding it will save the average person £30.30 a month.

They said there would be a one-off capital cost to rollout the full-fibre network of £15.3 billion, in addition to the Government's existing and not yet spent £5 billion commitment.

The rollout would begin with communities that have the worst broadband access, including rural and remote communities and some inner city-areas, followed by towns and smaller centres, then by areas currently well served by superfast or ultrafast broadband.

In a speech on Friday, Mr Corbyn will say the internet has become such a central part of our lives, adding: "That's why full-fibre broadband must be a public service, bringing communities together, with equal access, in an inclusive and connected society.

"It's time to make the very fastest full-fibre broadband free to everybody, in every home in every corner of our country."

The party aims to deliver free full-fibre broadband to all individuals and businesses by 2030, with the plan being to integrate the broadband-relevant parts of BT into new public entity, British Broadband.

One of the goals is to deliver the service to at least 15-18 million premises within five years.

Shadow chancellor John McDonnell told the BBC the £20 billion plan was "visionary", adding that they will "issue bonds for shares".

But Julian David, CEO of tech trade association techUK, said: "These proposals would be a disaster for the telecoms sector and the customers that it serves.

"Renationalisation would immediately halt the investment being driven not just by BT but the growing number of new and innovative companies that compete with BT.

A BT spokesman said: "It should be a top political priority to super-charge the roll-out of full fibre broadband and 5G right across the UK so we can build the digital economy of the future.

"Whatever the result of the election, we'd encourage the next government to work with all parts of the industry to achieve that. It's a national mission that's bigger than any one company."

Shadow health secretary Jonathan Ashworth told BBC's Newsnight the plan would be "transformative for our economy".

"Corbyn is clearly so desperate to distract from his party's divisions on Brexit and immigration that he will promise anything, regardless of the cost to taxpayers and whether it can actually be delivered. What reckless idea will be next?"

Sam Gyimah, Liberal Democrat shadow secretary for business, energy and industrial strategy, said: "It might be a Christmas election, but this is getting silly. Another day, another unaffordable item on the wish list.

"Wasting billions of taxpayer funds to nationalise BT, won't solve the connectivity issues faced by so many of our rural communities."

Meanwhile, John le Carre and Joanna Lumley are among 24 public figures declaring their refusal to vote for Labour because of its association with anti-Semitism.

In a letter to the Guardian, the group said the path to a more tolerant society "must encompass Britain's Jews with unwavering solidarity" and said Mr Corbyn has "a long record of embracing anti-Semites as comrades".

Elsewhere, Nigel Farage said there had been "thousands of phone calls and emails" to prospective Brexit Party candidates from the Conservative side telling them not to stand in the General Election in return for jobs and peerages.

In a video posted on Twitter, he said that he, along with eight "senior figures" in his party, were offered peerages.

A Conservative spokesman said: "Neither the Conservative Party, nor its officials have offered Brexit Party candidates jobs or peerages."

People viewing properties online have bounced back to pre-lockdown levels

the number of people viewing properties online has bounced back to levels seen before the lockdown amid the "surprise" r...

police searched for survivors in the rubble of a shop and apartment destroyed by an explosion that injured five others. ...