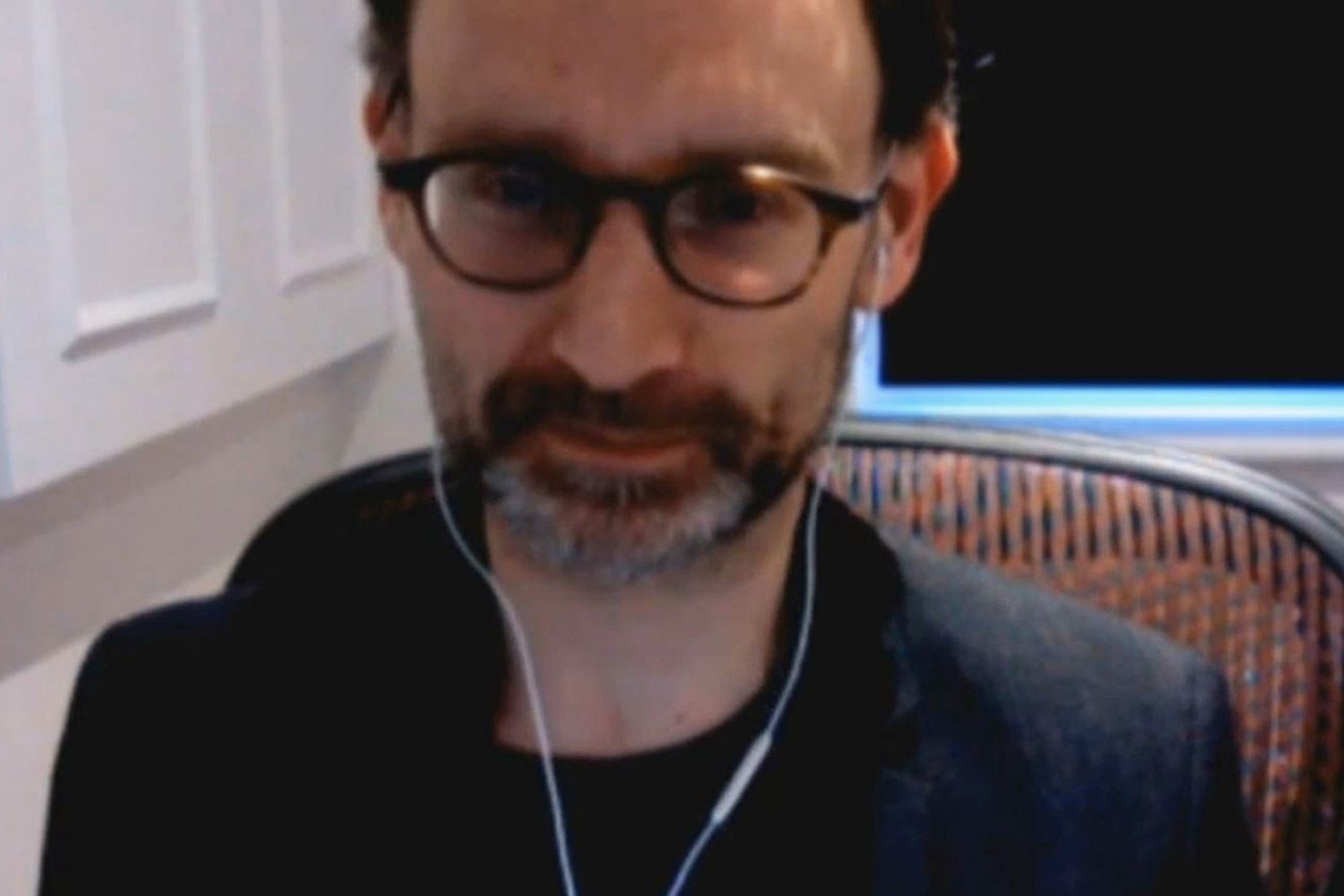 A scientist whose research aided Boris Johnson's decision to impose a lockdown has resigned from the Scientific Advisory Group for Emergencies (Sage) after admitting an "error of judgment".

Professor Neil Ferguson said on Tuesday that he regretted "undermining" the continued need for social distancing to tackle coronavirus after it was claimed he broke the rules.

The Telegraph reported that he allowed a woman, said to be his "lover", to visit him at home in London on at least two occasions during the lockdown, on March 30 and April 8.

Prof Ferguson's research with Imperial College London colleagues warned that 250,000 people could die in the UK without drastic action before the Prime Minister imposed the restrictions.

"I accept I made an error of judgment and took the wrong course of action. I have therefore stepped back from my involvement in Sage," Prof Ferguson said.

"I acted in the belief that I was immune, having tested positive for coronavirus, and completely isolated myself for almost two weeks after developing symptoms.

"I deeply regret any undermining of the clear messages around the continued need for social distancing to control this devastating epidemic. The Government guidance is unequivocal, and is there to protect all of us."

A Government spokesman confirmed Prof Ferguson had stepped back from his role.

Security Minister James Brokenshire said Prof Ferguson had "made the right decision" in resigning from Sage.

He told Sky News: "Professor Ferguson, I think, has obviously made his statement underlining that there's no excuse for not following the social distancing rules, and I think he's made the right decision here.

"The work of Sage continues and obviously we will continue to be informed by that group and the experts that provide that support to the Government."

Asked whether Prof Ferguson's comments about immunity - in which he stated that he believed he was immune after contracting Covid-19 - should be taken seriously, Mr Brokenshire said it is "too early" to reach conclusions.

His is not the first high-profile resignation of the pandemic, with Dr Catherine Calderwood having quit as Scotland's chief medical officer after making two trips to her second home.

Prof Ferguson, a mathematician and epidemiologist, led the Imperial team which modelled the spread and impact of Covid-19 in a Government-commissioned report.

The paper said merely slowing the spread of the virus, which had at that point been the aim, would have led to the NHS being overwhelmed by cases.

Around 250,000 people would have died in the UK in that scenario but the research said stricter measures would drastically reduce this.

In the report's wake, the Prime Minister announced the lockdown on March 23 ordering the public to stay at home as he shut most shops and gave police unprecedented enforcement powers.

Under those measures, partners who do not live together were told they can no longer see each other.

Prof Ferguson said on March 18 that he had the fever and cough symptoms of Covid-19 and that there was a small risk he had infected others.

"The more serious point is that it highlights the need for the response which has been enacted," he said at the time.

Following his recovery from the symptoms, he later told the BBC that "significant levels of social distancing" would be required until a vaccine has been developed.

Speaking on BBC Radio 4's Today programme last month, he said: "If we want to reopen schools, let people get back to work, then we need to keep transmission down in another manner.

A statement from Imperial College London said Prof Ferguson "continues to focus on his important research".

this has been imposed by the uk electoral regulator for breaching spending rules in the 2016 referendum. britain’...

36 men and three women had been detained over the last two weeks over the inquiry which is centred on allegations from f...