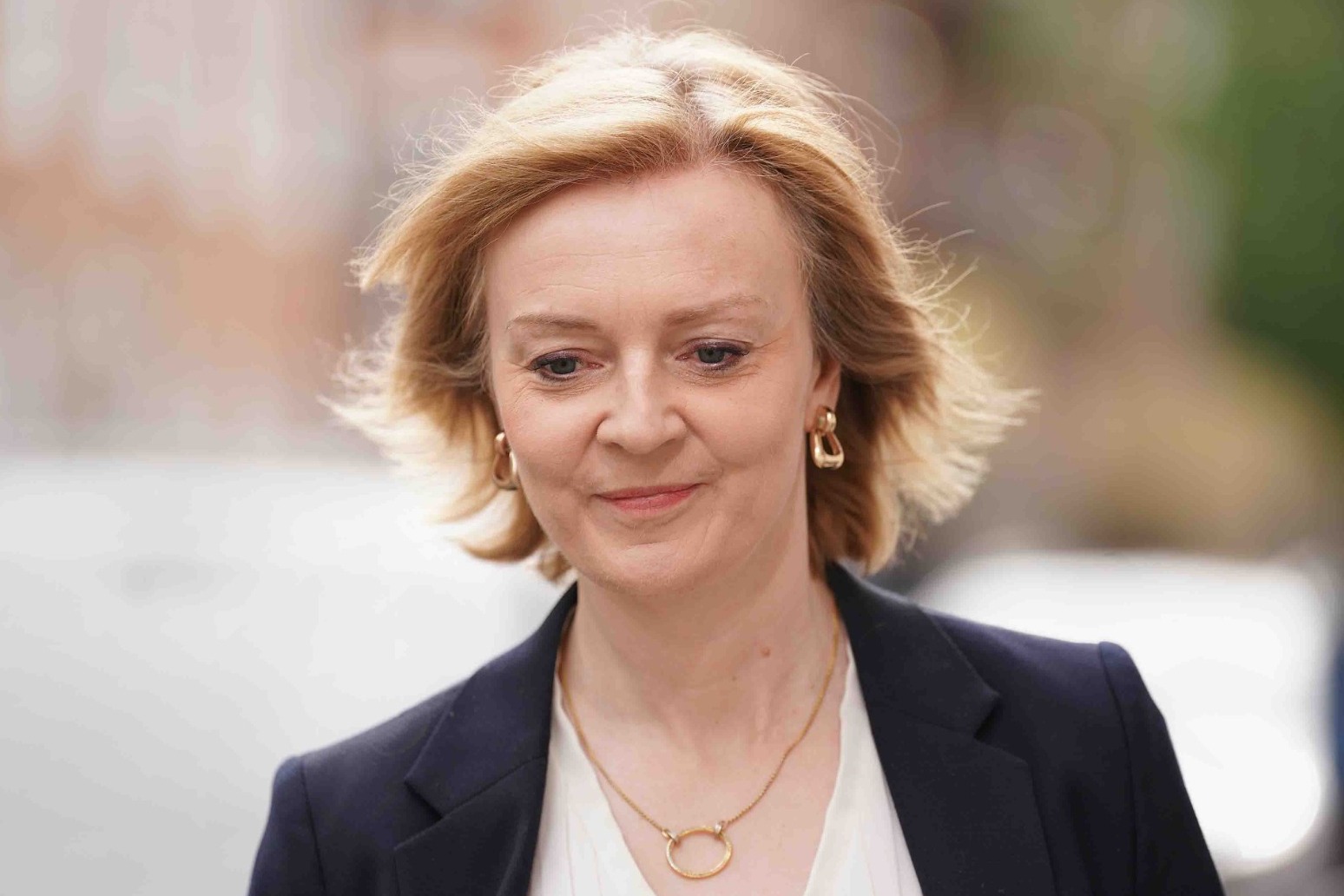 Here are answers to some of the main questions following the latest development in the deepening row over post-Brexit trade across the Irish Sea.

– What is the Northern Ireland Protocol?

Jointly agreed by the UK and EU, it was the part of the Brexit Withdrawal Agreement that dealt with the main obstacle in the divorce talks – the Irish land border.

To keep the border free flowing, London and Brussels essentially moved new regulatory and customs checks required by Brexit to the Irish Sea.

That has introduced red tape on trade between Great Britain and Northern Ireland, creating a headache for many businesses and enraging loyalists and unionists who claim the region’s place within the UK has been undermined.

Powersharing at Stormont has been thrown into turmoil, with the DUP blocking the formation of a new powersharing executive, following last month’s Assembly election, in protest.

There have been some sporadic outbreaks of violence linked to the protocol since its introduction in January 2021, but these have not been widespread or sustained.

– What is it to do with the Good Friday Agreement?

The debate over the protocol has increasingly been framed by competing interpretations of Northern Ireland’s historic 1998 peace accord.

The agreement contains provisions to protect and develop relations both on a north/south basis on the island of Ireland and on an east/west basis between the island and Great Britain.

Those who campaigned against Brexit claimed it would undermine the peace deal by disrupting that north/south dynamic.

The protocol, from their point of view, has helped to uphold the 1998 accord, and any threat to the arrangements would also represent a threat to the GFA.

This argument is employed by the anti-Brexit parties in NI, the Irish Government, the EU and the US administration.

For unionists in Northern Ireland, it is the protocol itself that poses the threat to the GFA.

For them, it not only undermines the east/west relationship but it also strikes at another fundamental tenet of the deal – that Northern Ireland’s constitutional status cannot be changed without the consent of its people.

Unionists claim the new trade border has effectively changed the constitutional status of NI and, in so doing, undermined that consent principle.

– What about the Government’s position?

Having initially hailed the protocol as the breakthrough that “got Brexit done”, and then portrayed early disruption as “teething problems”, the Prime Minister began to change his public stance on the protocol soon after it became operational.

He now claims the protocol has upset the Good Friday Agreement’s “delicate balance” of unionist and nationalist aspirations by undermining the east/west dynamic.

Mr Johnson says the arrangements need to be fixed, not scrapped, maintaining that the Government’s preferred outcome is a negotiated settlement with the EU.

Protracted negotiations between the UK and European Commission have been rumbling on for well over a year without sign of resolution.

Both sides have tabled proposals which the other has rejected.

The Government has now embarked on somewhat of a solo run, pledging to rip up aspects of the protocol by way of domestic legislation at Westminster.

Mr Johnson has described this tactic as an insurance policy that will only be used if Brussels fails to change position.

– What has the Government proposed?

The creation of green and red channels to differentiate between GB goods destined for use in Northern Ireland and shipments bound for onward transportation across the Irish border.

Goods arriving through the green channel would be freed of red tape, while the red channel would retain the checks and inspections required by the protocol.

The introduction of a dual regulatory system to allow businesses selling in Northern Ireland to choose whether they comply with EU standards, UK standards or both.

Changing rules on state subsidies and VAT and excise duties to ensure Northern Ireland is not excluded from UK-wide policy decisions in these areas as a result of EU laws.

Reform of the protocol governance arrangements to remove the European Court of Justice as the final arbitrator in any future trade disputes over the protocol.

– Are the proposals legal?

The Government’s critics claim the unilateral move to breach the Brexit treaty by way of domestic legislation is a clear violation of international law.

Insisting it is acting within the law, the Government has cited the “doctrine of necessity” that allows obligations in international treaties to be set aside under “certain, very exceptional, limited conditions”.

– Is it all about trade and Northern Ireland?

Sceptics claim Mr Johnson’s move is primarily motivated by desperation to hang on to the keys of Downing Street, with the PM pandering to the Eurosceptic ranks of the Conservative Party in a bid to secure their backing.

Critics also suggest Ms Truss’s own leadership ambitions may be a factor in her hardline approach to the EU on the protocol.

Brussels has been highly critical of the UK’s use of unilateral action.

There are concerns the dispute could spiral into a full-blown trade war, but such an outcome still appears a way off.

A potential short-term response from the EU could see it revive a legal action it had taken against the UK last year for allegedly breaching the terms of the protocol – litigation it had shelved in a move to facilitate negotiations.

Whatever the response, relations between London and Brussels are set to deteriorate further as a result of events at Westminster, with the prospect of negotiated settlement appearing further off than ever.

– Is there any common ground between the EU and UK?

In proposals published by the European Commission last October, Brussels acknowledged a need to treat goods destined for use in Northern Ireland differently from those “at risk” of entering its single market.

However, the EU only envisaged a reduction on checks for goods arriving through an “express” channel, not a complete discontinuation.

The EU has also moved to pass legislation to remove barriers on GB medicines travelling to Northern Ireland.

The commission has shown little appetite for minimising the role of the ECJ in protocol oversight.

– What about businesses in Northern Ireland?

Those involved in bringing goods in from GB have experienced disruption to trade and would welcome a reduction in bureaucracy.

However, other companies that trade with Europe have benefited from the protocol’s dual market access provision, that allows them to sell unrestricted into the EU single market.

Food producers whose operations involve cross-border movements on the island of Ireland have also expressed concern at any attempt to undermine the functioning of the protocol.

What all businesses are at one on is the need for stability and certainty on their post-Brexit trading environment.

– Is a return to powersharing in Northern Ireland likely?

DUP leader Sir Jeffrey Donaldson has said his party will take a “graduated and cautious” approach when judging the Government’s actions.

The DUP has been burned by promises from Mr Johnson before, most famously his pledge never to agree to a Brexit deal that created economic barriers in the Irish Sea.

As such the party wants to see definitive progress in the passage of the legislation before it fully re-engages with the Stormont institutions.

The use of the word “graduated” may see it return incrementally, perhaps by first agreeing to nominate an Assembly speaker to allow the legislature to sit, even in the ongoing absence of a ruling executive 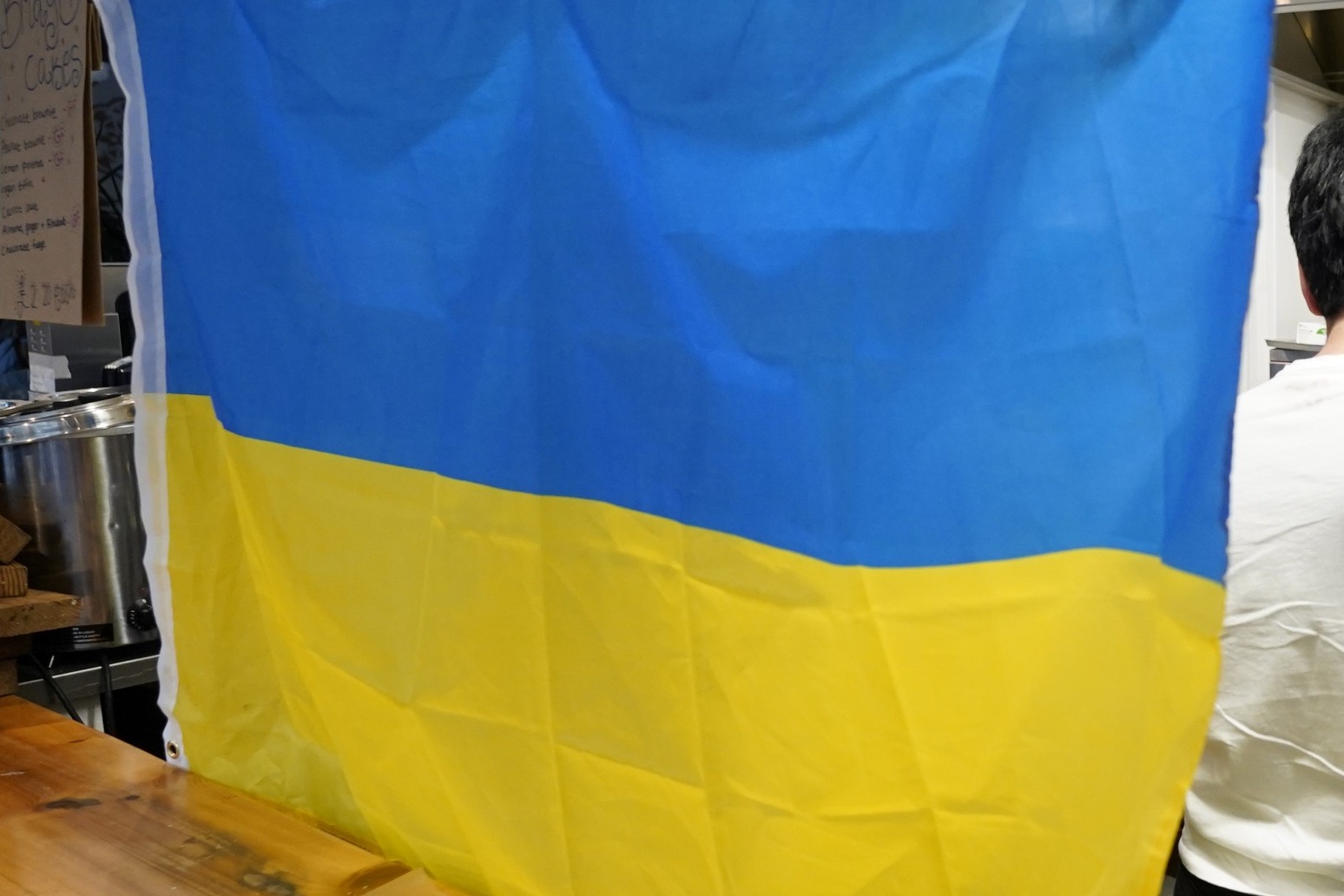 moscow was aiming to complete its conquest of mariupol in time for victory day celebrations on monday, but its forces co... 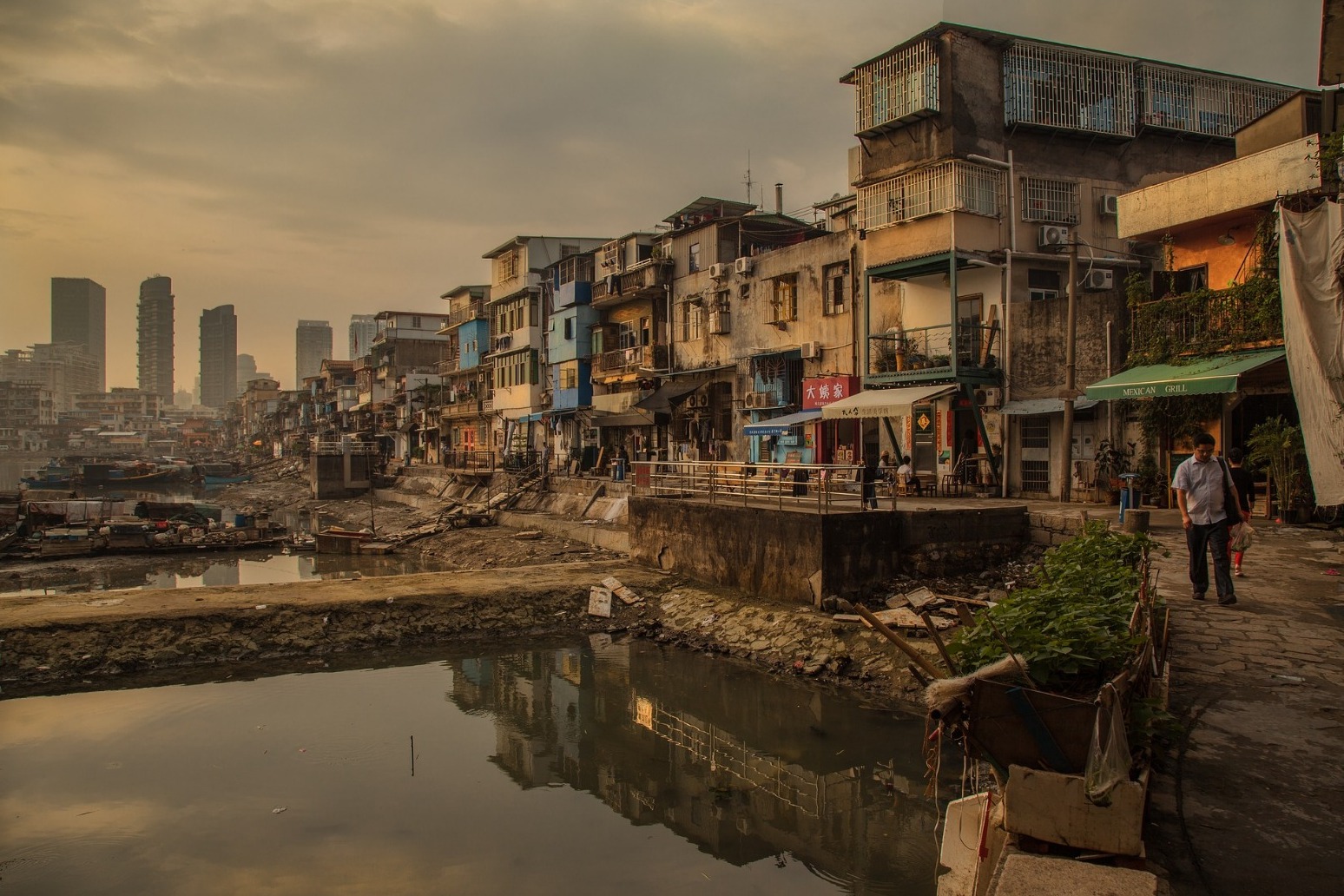 the nairobi-headquarted charity said in a report that a new billionaire was created every two days last year, just as th...