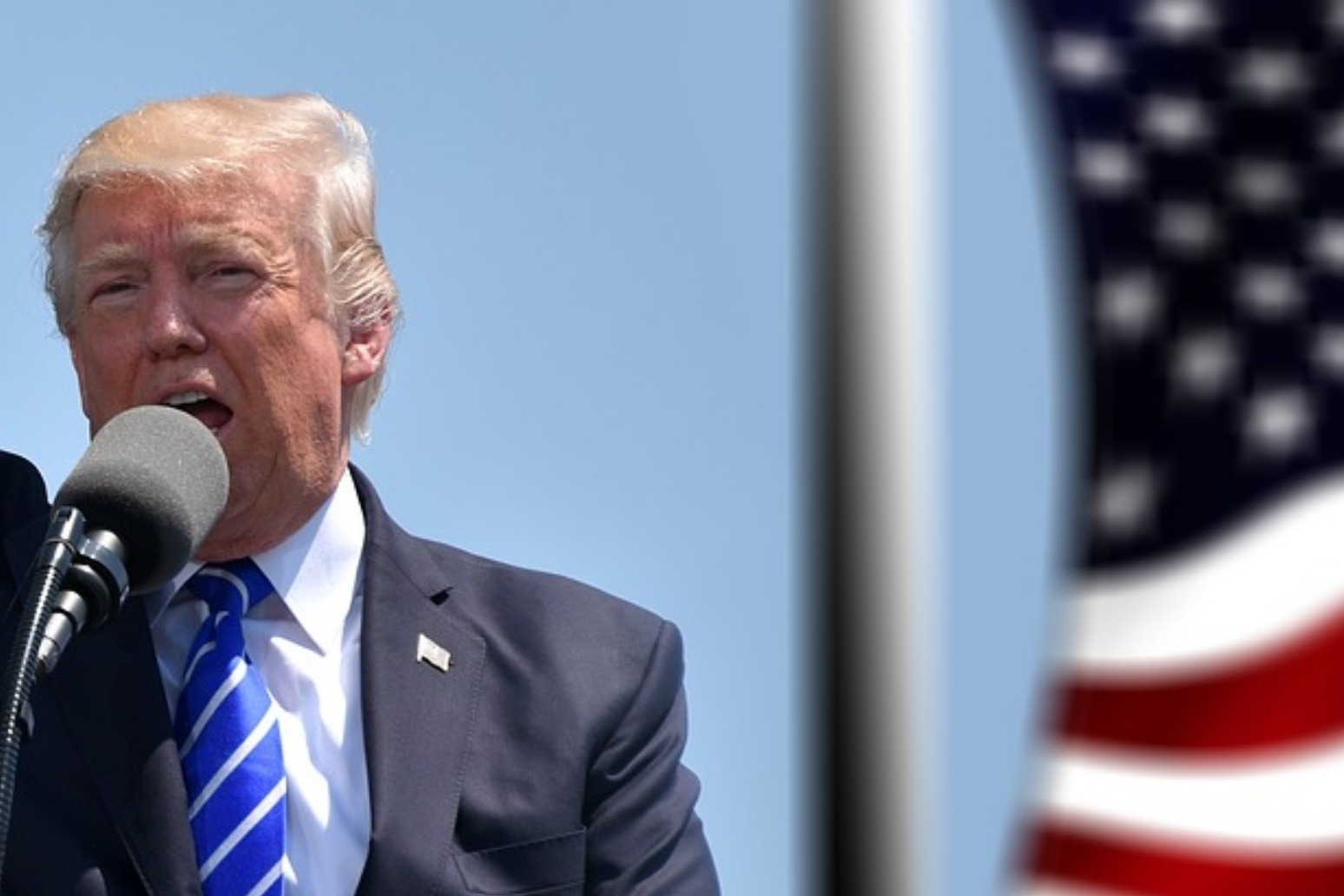 Kavanaugh sworn in as US Supreme Court judge

U.S. Supreme Court Justice Brett Kavanaugh sought to put a bruising confirmation battle behind him at a White House ceremony.

It was in which President Donald Trump declared him innocent of sexual misconduct and apologized for the heated process.

Kavanaugh, whose bid to join the top U.S. court nearly failed after a California professor accused him of assaulting her when they were in high school, said he would enter his new job without bitterness despite a political fight that he told lawmakers had destroyed his family and his name.

"The Senate confirmation process was contentious and emotional. That process is over. My focus now is to be the best justice I can be," he said at the White House, with his wife and children standing nearby.

Kavanaugh said he would aim to be a force for stability and unity on the court, whose other eight members all attended the ceremony.

"Although the Senate confirmation process tested me as it has tested others, it did not change me," he said.

Kavanaugh, who served as part of special counsel Kenneth Starr's team that investigated Democratic President Bill Clinton in the 1990s and testified that the sexual misconduct accusations were funded by left-wing groups seeking revenge on behalf of the Clintons, said the Supreme Court was not a partisan body.

Kavanaugh's confirmation proceedings exploded in controversy after Christine Blasey Ford went public with allegations that Kavanaugh sexually assaulted her in 1982.

Kavanaugh gave a forceful, emotional denial of those allegations during testimony before lawmakers that some Democrats said showed a lack of judicial temperament.

The U.S. Senate voted 50-48 on Saturday to confirm him, with just one Democrat supporting him.

His confirmation to the lifetime job was a victory for Trump and locked in a conservative majority on the court.

boris johnson has heaped praise on the response of the british public to the war in ukraine as he reiterated his belief ... 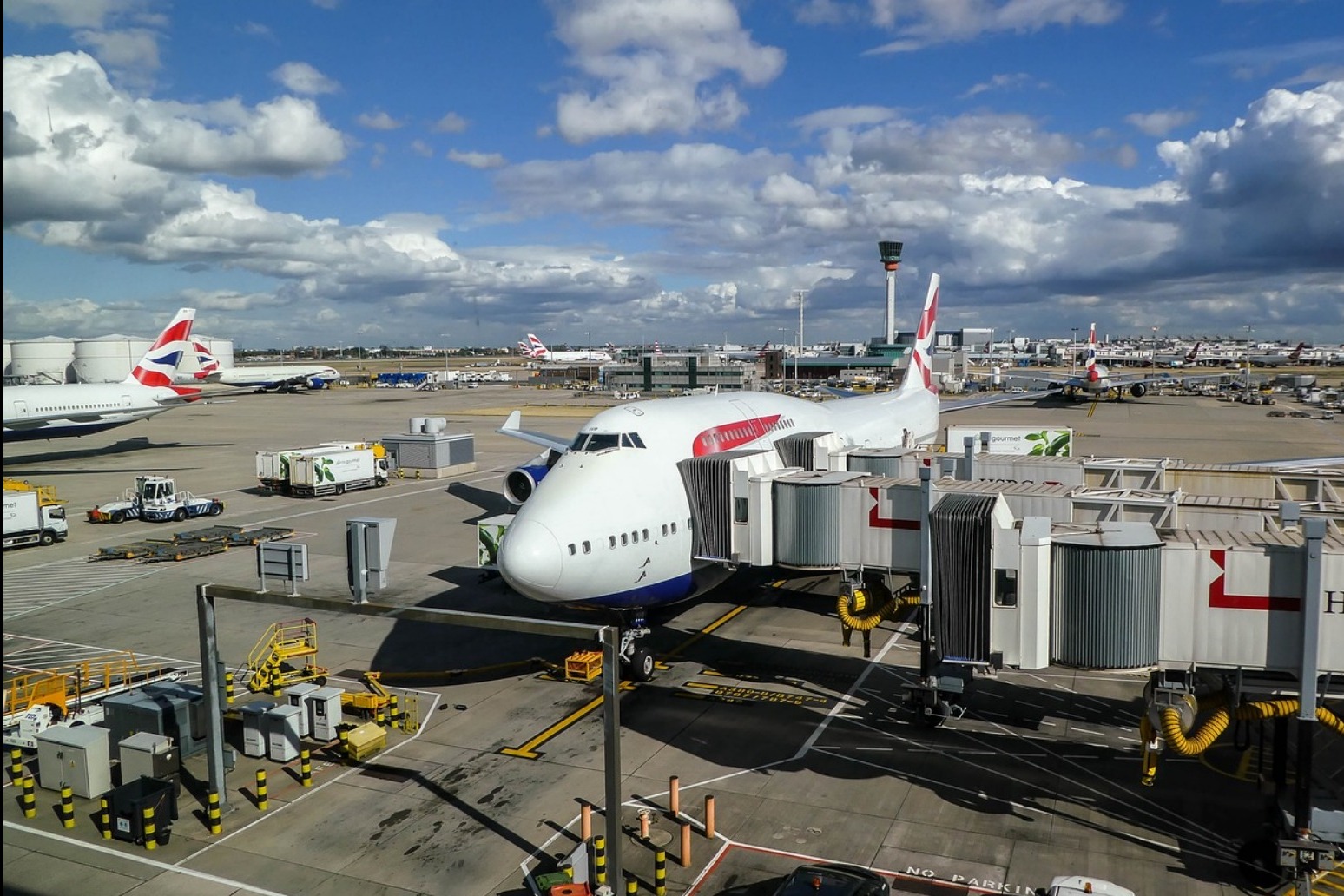 lawmakers voted 415 to 119 to support the expansion, a decision that has long divided parliament regardless of party lin...