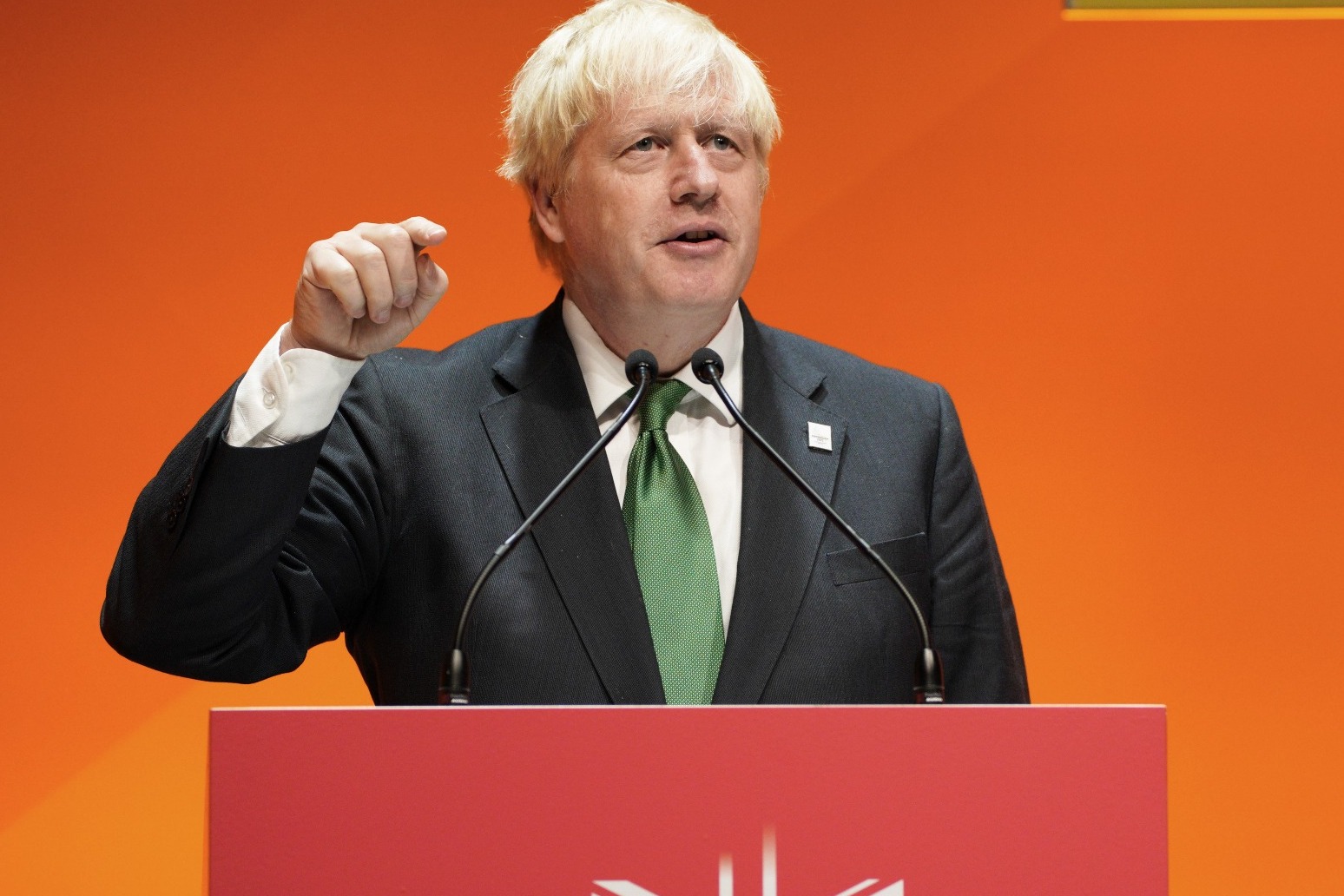 Boris Johnson has said he is “supremely confident” there will be a legacy from the £778 million of taxpayers’ money that has gone into the Commonwealth Games, which are being held as the country faces a cost-of-living crisis.

The Games open on Thursday, promising to be the biggest sporting festival in the UK since the London Olympics a decade ago.

The event will open in Birmingham with the Prince of Wales in attendance, representing the Queen.

The outgoing Prime Minister told the Commonwealth Business Forum in the West Midlands city: “You can feel the excitement here in this mighty city of Birmingham because the athletes are already here in their thousands, from 56 countries, 72 nations and territories around the world.”

He added: “Already you can hear the voices on some parts of the media of those who doubt that the whole thing will be worth it.

“And people say, can we afford it? Should we have done it with the pressure on the cost of living? Will there be a legacy from the £778 million of taxpayers’ money that has gone into these Games?

“And so right now, I want you to know I am here to tell you that I am supremely confident that the answer to that question is yes. A thousand times, yes. I say so because I remember, almost exactly 10 years ago, an identical moment of nerves just before the beginning of the London 2012 Games.”

Mr Johnson, who was London mayor at the time of the 2012 Summer Olympics, insisted they “continue even to this day to deliver thousands of jobs, growth, regeneration” in the capital.

Culture Secretary Nadine Dorries also defended the expense of hosting the event, which had a £778 million budget funded by the Government and Birmingham City Council.

Ms Dorries rejected claims it was a “vanity project” and stressed the importance of the Commonwealth as a trading and geopolitical bloc.

Birmingham was awarded the Games after scheduled host Durban in South Africa pulled out over financial problems.

“Are you saying we shouldn’t have the Commonwealth Games? I think we are proud and honoured to have picked up the baton when it was dropped elsewhere in the world and to continue to run these Commonwealth Games in the amazing way that we have done.

In his speech, the Prime Minister joked the “whole EU” should become a Commonwealth member.

“And though France and Germany are not members of the Commonwealth, or not yet. Why not? Get them in. Get the whole EU in. A logical solution.”

Ms Dorries also told LBC: “The city is buzzing, it’s alive. It reminds me of the 2012 Olympics. The feeling in Birmingham and the West Midlands is incredibly upbeat and positive.”

She added: “I think the Commonwealth today is more important than ever, particularly given what’s happening in Ukraine and with Russia and also with China.”

police were called to wellesley road at around 10.15pm on saturday over concerns for the welfare of two men following re... 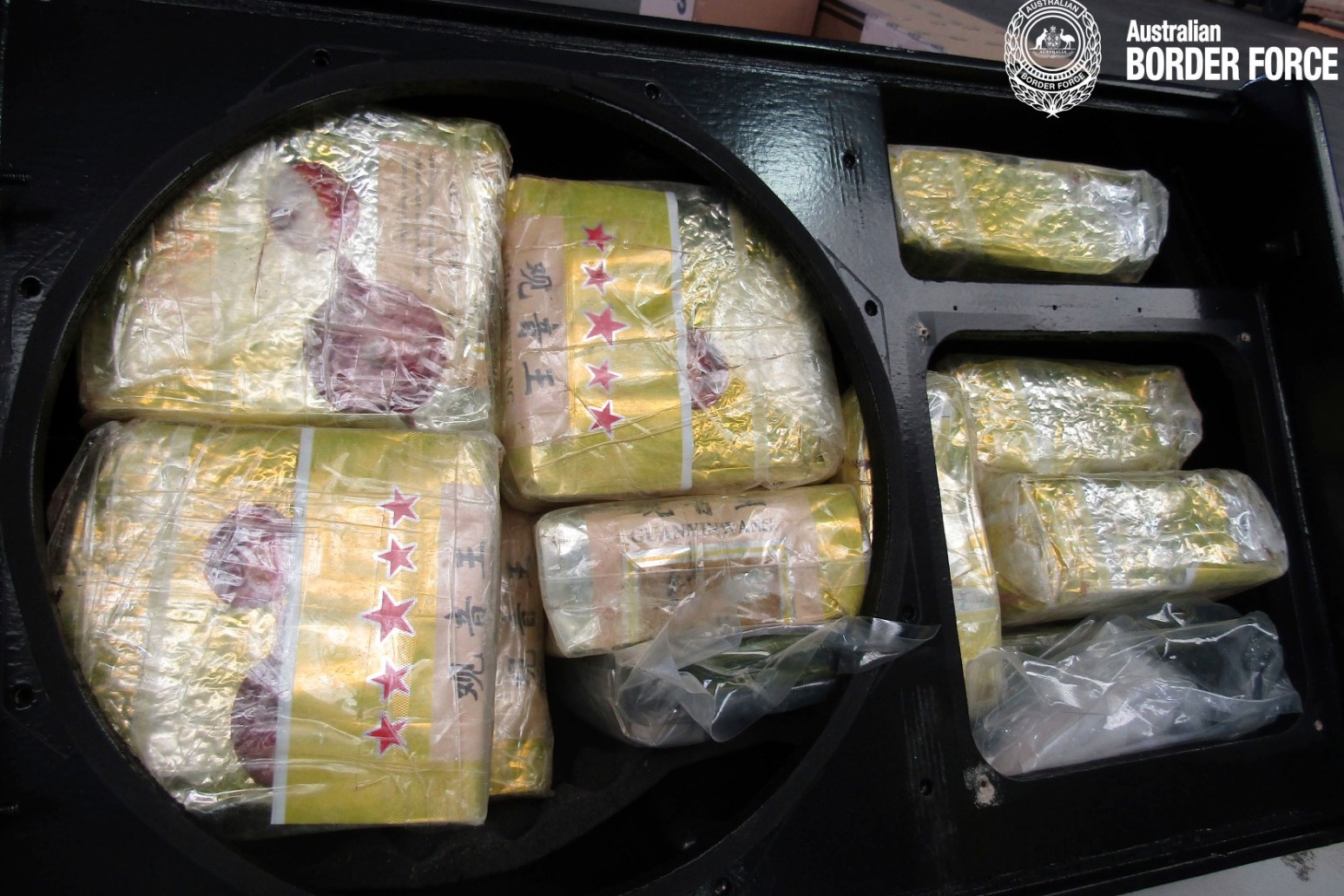 some 37 kilograms of heroin was also found in vacuum-sealed packages concealed in speakers at the melbourne waterfront i...