US President Joe Biden has called for a war crimes trial against Russia President Vladimir Putin and said he will seek more sanctions after the reported atrocities in Ukraine.

“You saw what happened in Bucha,” Mr Biden said, describing Mr Putin as a “war criminal”.

Mr Biden’s comments to reporters came after Ukraine President Volodymyr Zelensky visited Bucha, one of the towns surrounding the capital Kyiv where Ukrainian officials say the bodies of civilians have been found.

Mr Zelensky called the Russian actions “genocide” and called for the West to apply tougher sanctions against Russia.

Mr Biden, however, stopped short of calling the actions genocide.

The bodies of 410 civilians have been removed from Kyiv-area towns recently retaken from Russian forces, Ukraine’s prosecutor-general Iryna Venediktova said.

Associated Press journalists saw the bodies of at least 21 people in various spots around Bucha, northwest of Kyiv.

“We have to continue to provide Ukraine with the weapons they need to continue the fight, and we have to gather all the detail so this can be an actual… have a war crimes trial,” Mr Biden said.

“What’s happening in Bucha is outrageous and everyone sees it,” he added.

Mr Biden noted that he faced pushback last month when he described Mr Putin as a war criminal after hospitals and maternity wards in Ukraine were bombed.

In his remarks on Monday, Mr Biden made it clear that the label still applies.

Investigations into Mr Putin’s actions started before the new allegations of atrocities outside Kyiv.

The US and more than 40 other countries are working together to investigate possible violations and abuses after the passage of a resolution by the United Nations Human Rights Council to establish a commission of inquiry.

There is another probe by the International Criminal Court, an independent body based in the Netherlands.

Meanwhile, Mr Biden’s chief envoy to the United Nations (UN), ambassador Linda Thomas-Greenfield, said the US plans to seek a suspension of Russia from its seat on the UN’s top human rights body.

That would require a decision by the UN General Assembly.

Russia and the other four permanent members of the UN Security Council – Britain, China, France and the US – all currently have seats on the 47-member-state rights council, which is based in Geneva.

The US rejoined the council this year. 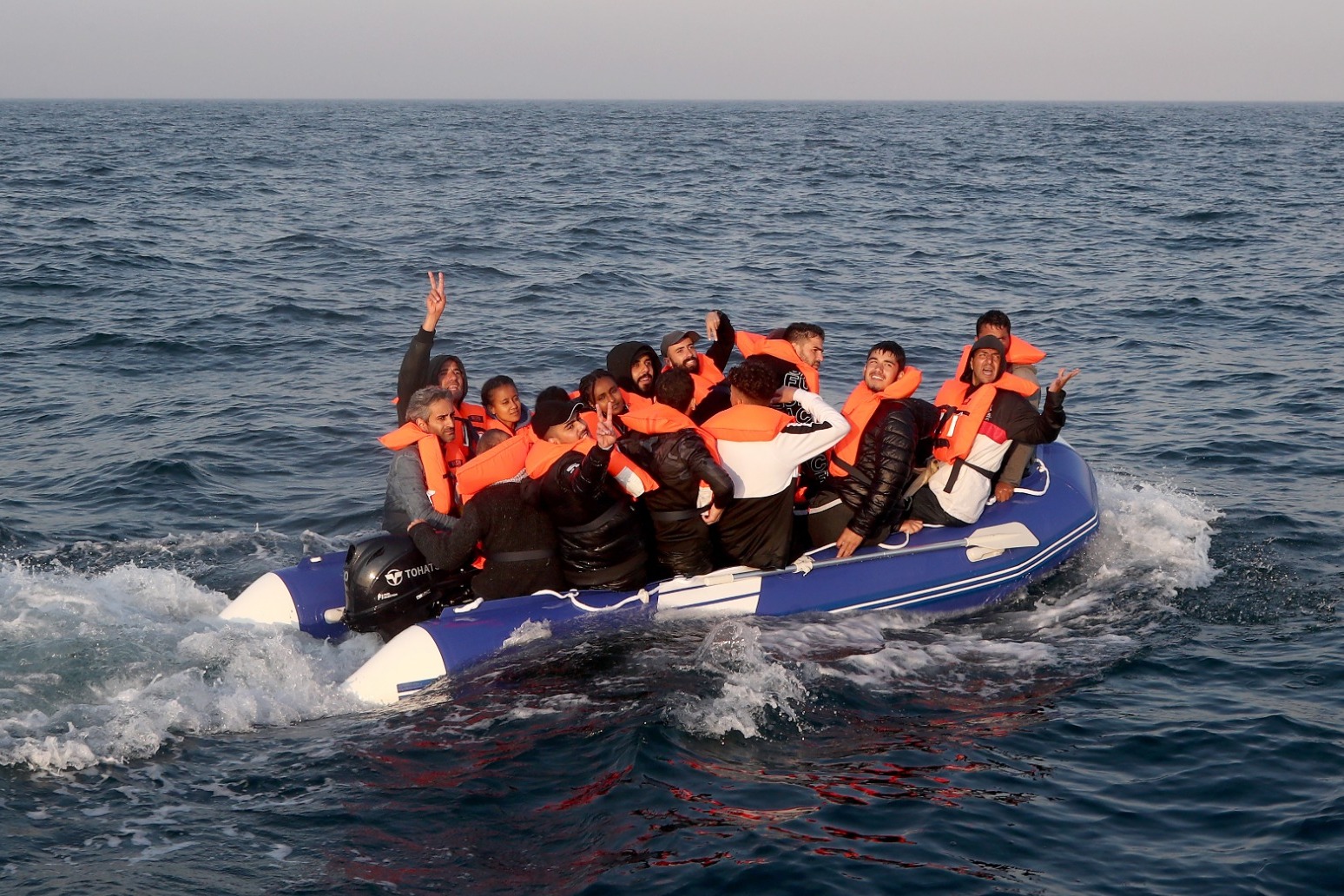 the prime minister’s comments came as a french politician warned the uk’s decision to send in the royal navy... 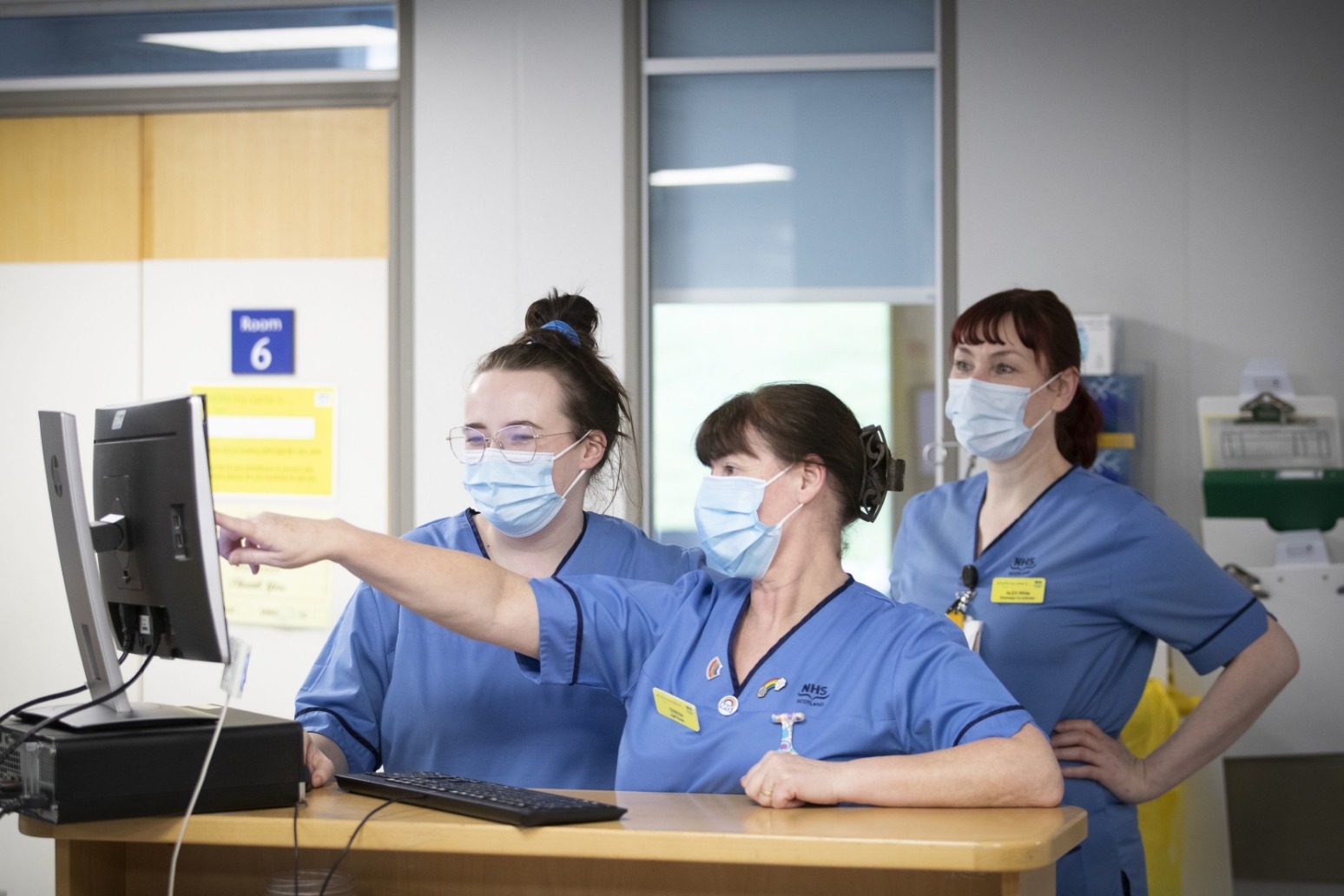 england’s chief nurse ruth may described the role as a “life-changing profession” where people can mak...