JUDICIAL REVIEW 'TO BE LAUNCHED' INTO FCO ADVICE TO POLICE, DUNN FAMILY SAYS

The family of Harry Dunn are set to launch a judicial review into advice given by the Foreign and Commonwealth Office (FCO) to Northamptonshire Police over the decision to grant diplomatic immunity to the suspect in the teenager's death.

Anne Sacoolas, 42, who is reportedly married to a US intelligence official, left the UK just days after the crash which killed the teenage motorcyclist on August 27.

The 19-year-old's mother, Charlotte Charles, and the teenager's father, Tim Dunn, told a press conference in New York that they felt let down by the decision to allow Ms Sacoolas - the motorist who allegedly collided with the teenager - to flee after the collision outside RAF Croughton in Northamptonshire.

The family's spokesman, Radd Seiger, told the PA News Agency that their lawyers, Mark Stephens and Geoffrey Robertson QC, are now prepared to launch a full investigation into the FCO over their involvement in the decision to grant immunity to Mrs Sacoolas.

Mr Seiger said: "What Mark and I are going to do, is we are going to write to the FCO very shortly, explaining that we don't want to do a judicial review, but to avoid that please let us have the following documents - all e-mails, messages, notes in relation to your advice to Northamptonshire Police that this lady had it (diplomatic immunity).

"What we don't know is whether somebody cocked up or whether they were put under pressure by the Americans to concede.

"We want to conduct an investigation into the FCO's decision to advise Northamptonshire Police that this lady had the benefit of diplomatic immunity.

"If we're not satisfied, then we'll go to a judicial review and ask a High Court judge to review it all."

Speaking at a press conference in New York on Monday, Tim Dunn said: Mr Dunn added: "Somewhere, somebody has made a decision to give this lady immunity.

"She's not entitled to immunity as it's been said and we've known that from the start.

Foreign Secretary Dominic Raab wrote to the family prior to their departure to the US, telling them Mrs Sacoolas no longer had immunity.

"The letter is worded very carefully, they're not saying it's just a change of heart - they are saying that it's an evolution," Mr Seiger said.

"Both Mark Stephens and Geoffrey Robertson said, 'It's not an evolution - they've (the FCO) been lying to you'."

Mr Seiger told PA that the Director of Protocol at the Foreign Office, Neil Holland, would "welcome" the idea of handing documents over to the family's lawyers.

He continued: "I told Dominic Raab, I'm going to launch a judicial review - and he didn't like the sound of that.

"There were 12 people in a room - for a meeting that was supposed to be him expressing his condolences.

"He (Mr Raab) was stiff, he was cold, he was unpleasant, he was rude. Then three days later we get another letter. That isn't right.

fears of a confrontation between iran and the united states have mounted since last thursday when two oil tankers were a... 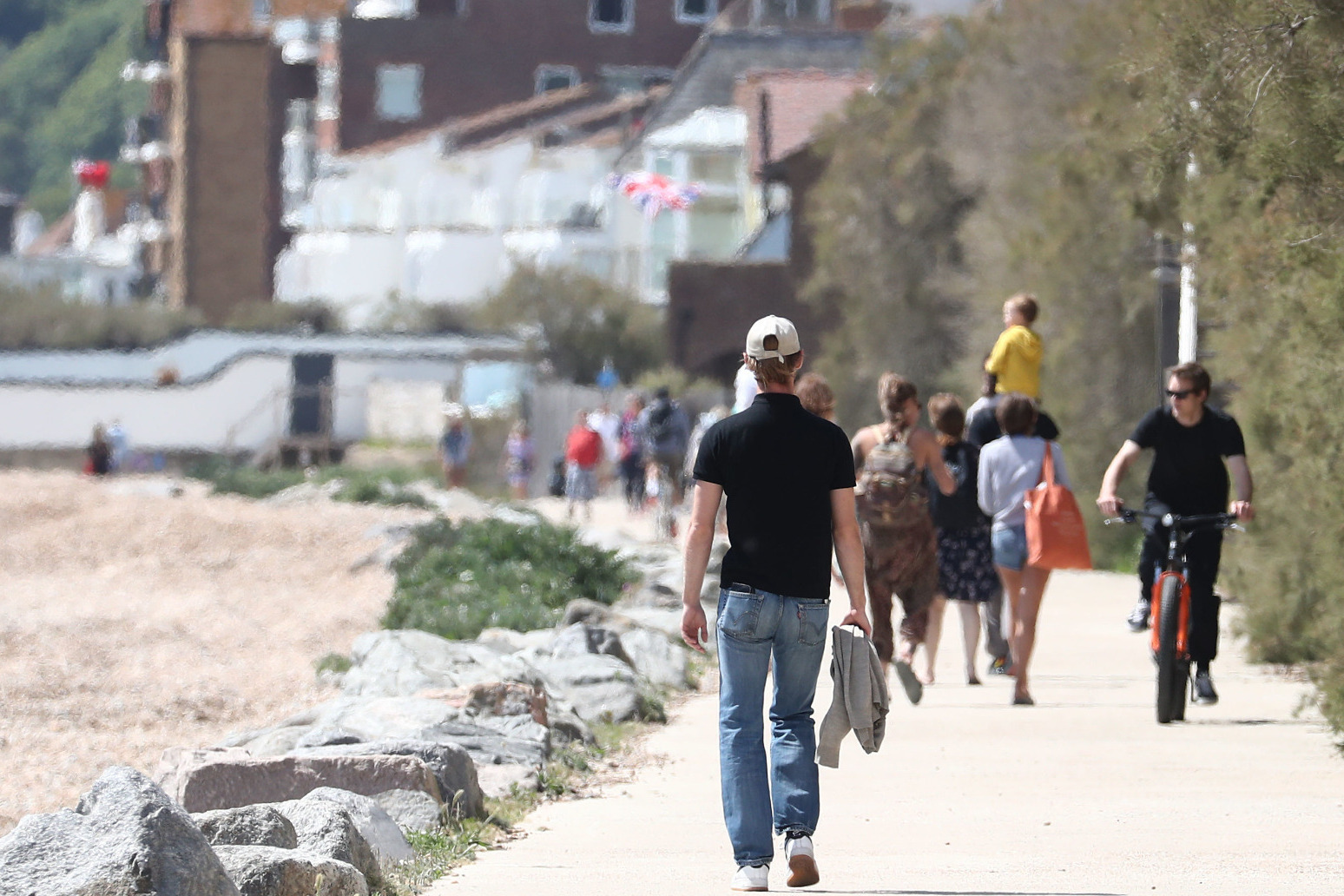 parts of the uk were hotter than california and the mediterranean on monday, ahead of what could be the hottest day of t...