JOHNSON TO LEGISLATE TO BLOCK ANY FURTHER DELAY TO BREXIT

Boris Johnson is to legislate to prevent MPs extending the Brexit transition period beyond the end of 2020, Government sources have said.

Ministers are understood to have re-worked the Withdrawal Agreement Bill (WAB) - due to come before the Commons this week - to "legally prohibit" any further extension.

The move comes as MPs gather at Westminster for the first sitting of the new Parliament on Tuesday following last week's General Election.

The Tories return in buoyant mood after Mr Johnson was swept to an unexpected 80-seat majority as a swathe of Labour strongholds fell to the Tories.

Under current plans, the Government intends to end Britain's EU membership on January 31, with an implementation to run to the end of 2020 while it negotiates a free trade agreement with Brussels.

However key EU figures - including chief negotiator Michel Barnier - have expressed scepticism a deal can be agreed in time, raising the fresh prospect of a no-deal break unless there is an extension.

A No 10 source said: "Last week the public voted for a government that would get Brexit done and move this country forward - and that's exactly what we intend to do starting this week.

"Our manifesto made clear that we will not extend the implementation period and the new Withdrawal Agreement Bill will legally prohibit the Government agreeing to any extension."

The Prime Minister repeatedly promised during the election campaign that he would not seek any extension to the transition period.

The commitment was instrumental in persuading Nigel Farage not to stand Brexit Party candidates in Conservative held seats.

However, after Mr Johnson was returned with an unexpectedly large majority, there was speculation he could use his strengthened position to seek an extension if more time was needed to get a trade deal.

The latest move would appear to have put paid to that.

The WAB is due to be brought before the Commons on Friday - and could receive its first reading and be voted on at second reading in one day, if the Speaker agrees.

The Prime Minister's official spokesman said: "We plan to start the process before Christmas and will do so in the proper constitutional way in discussion with the Speaker."

Meanwhile, Boris Johnson has been accused of showing "two fingers to democracy" after announcing Nicky Morgan will carry on as Culture Secretary, despite her quitting the Commons at the general election.

No 10 said the former MP for Loughborough would be made a life peer and would answer questions in the House of Lords.

There were signs that her appointment may only be temporary pending a full-scale Cabinet reshuffle expected in February.

But it still drew a furious response from opposition MPs, with former shadow culture secretary Chris Bryant saying it "stinks".

"You abandon your constituents, eschew the tough work of representing a constituency but remain in the Cabinet. That really is two fingers up to democracy," he said.

The first business of the new House of Commons will be the election of the Speaker - with the return of Sir Lindsay Hoyle expected to be a formality.

The rest of Tuesday and Wednesday will be taken up with the swearing in of MPs, ahead of the State Opening and Queen's Speech, setting out the Government's legislative programme on Thursday. 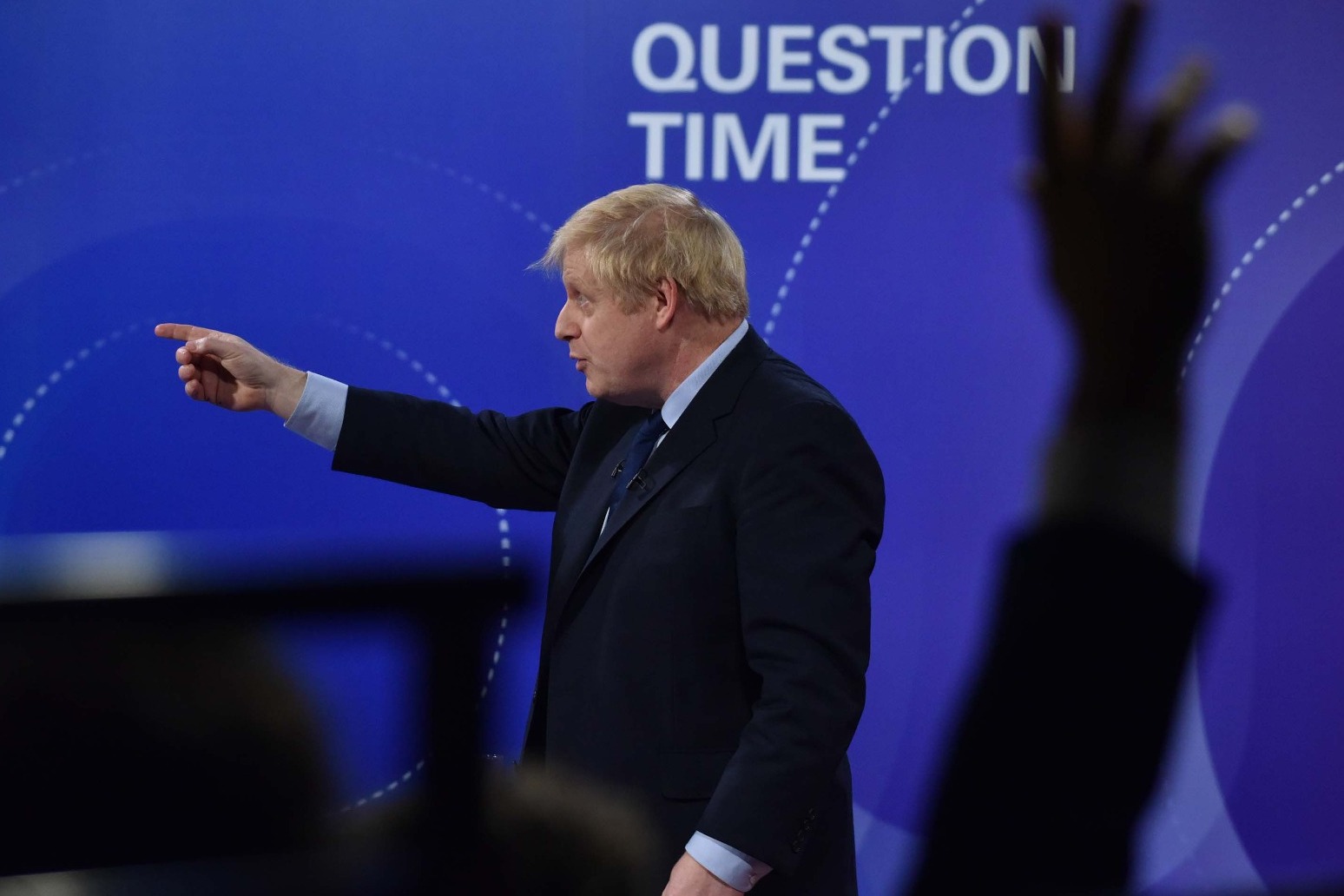 the prime minister said the condition was the "next great frontier" in medicine and that the uk should be "leading" in t...

survey results contradict what the government say is working when it comes to fighting crime and keeping the public safe...