Boris Johnson is facing a knife-edge Commons vote on his Brexit deal as Parliament meets on a weekend for the first time in 37 years.

The Prime Minister appealed to MPs from across the political spectrum to back his agreement with Brussels and end a "painful chapter" as the October 31 deadline for withdrawal loomed.

Writing in The Sun, Mr Johnson said: "Today can be the day we get Brexit

"There have been any number of false dawns. Deadlines for our departure have come and gone.

what it could be like if the new Brexit deal has been approved.

"A difficult, divisive and - yes - painful chapter in our history would be at

But with once-close allies the Democratic Unionist Party strongly opposed to the deal, Mr Johnson is left needing the backing of Tory MPs from whom he has withdrawn the whip and pro-Brexit Labour MPs to get the deal across the line.

In a bid to try and win over Labour MPs Mr Johnson announced measures to safeguard workers' rights, including consulting on improving unfair dismissal protections.

But these were savaged by Labour's shadow secretary of state for employment, Laura Pidcock, who said: "This empty gesture is not worth the paper it's written on."

"This deal is a blatant attempt to dismantle our hard won workers' rights, consumer protections and environmental standards."

Also among those lining up to dismiss his efforts was Nigel Farage, who told a Brexit Party rally in London, it would not deliver a "clean-break" divorce and urged MPs to reject it.

He said: "Essentially this is a reheating of Mrs May's EU treaty. It's the attempt to put lipstick on the pig and I hope and believe that the House of Commons and the British public won't buy it at a fourth time of asking."

But Mr Johnson insisted he wanted the country to move on from Brexit and told the BBC: "There's no better outcome than the one I'm advocating tomorrow."

Asked whether the vote on so-called "super Saturday" was the biggest moment of his career, the PM told ITV News: "Well I wouldn't deny that, I think it's a very big moment for our country."

An uphill battle has been made more arduous by Sir Oliver Letwin, the former Tory Cabinet minister who now sits as an independent, whose motion allowing for amendments to the Government's proposals was narrowly passed.

The MP subsequently put forward an amendment that, if selected by Speaker John Bercow and approved by MPs, would withhold approval of the deal unless and until implementing legislation has passed.

Sir Oliver explained his move, stating: "In short, my aim is to ensure that Boris's deal succeeds, but that we have an insurance policy which prevents the UK from crashing out on 31 October by mistake if something goes wrong during the passage of the implementing legislation."

Other amendments which have been proposed by Mr Johnson's opponents include one by the SNP seeking to reject the deal and demand an immediate extension to the October 31 deadline as well as a general election.

And Labour MP Peter Kyle has tabled an amendment which, if selected and passed, calls for a confirmatory referendum on the future relationship with the EU should Mr Johnson's deal fail.

If Parliament does not vote the deal through, Mr Johnson is compelled under the Benn Act to request a further Brexit delay to the end of January - something he has previously refused to countenance.

A Survation poll for the Daily Mail found 50% of respondents said MPs should back Mr Johnson's Brexit deal, with 38% against.

The poll came as Mr Johnson sought to win members of the European Research Group of Eurosceptic Tory MPs to support his deal.

the guideline identifies the principles relevant to the sentencing of cases involving domestic abuse, outlines how the s... 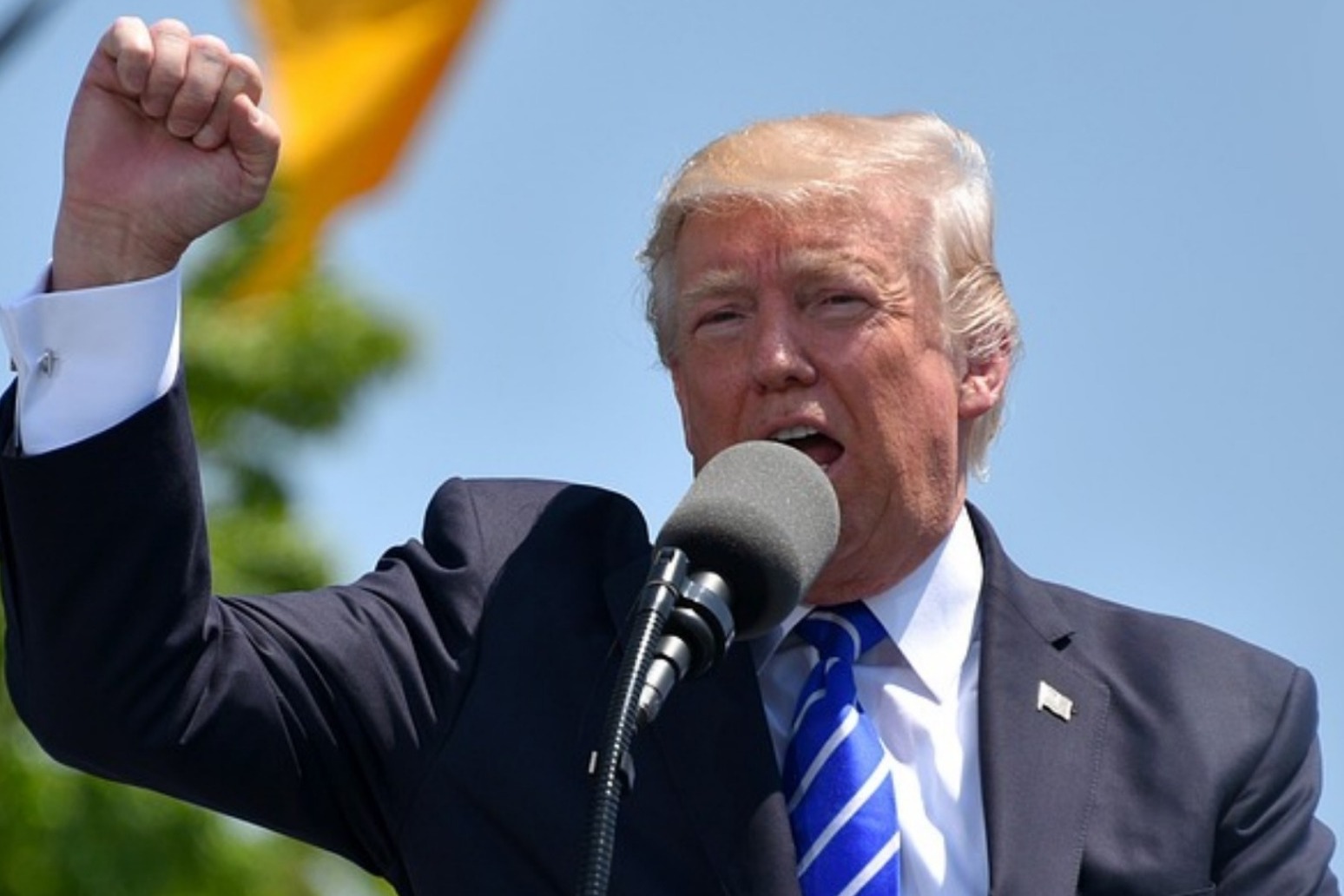 trump will travel to ireland for the first time as president during a trip to europe to attend a nov. 11 commemoration i...