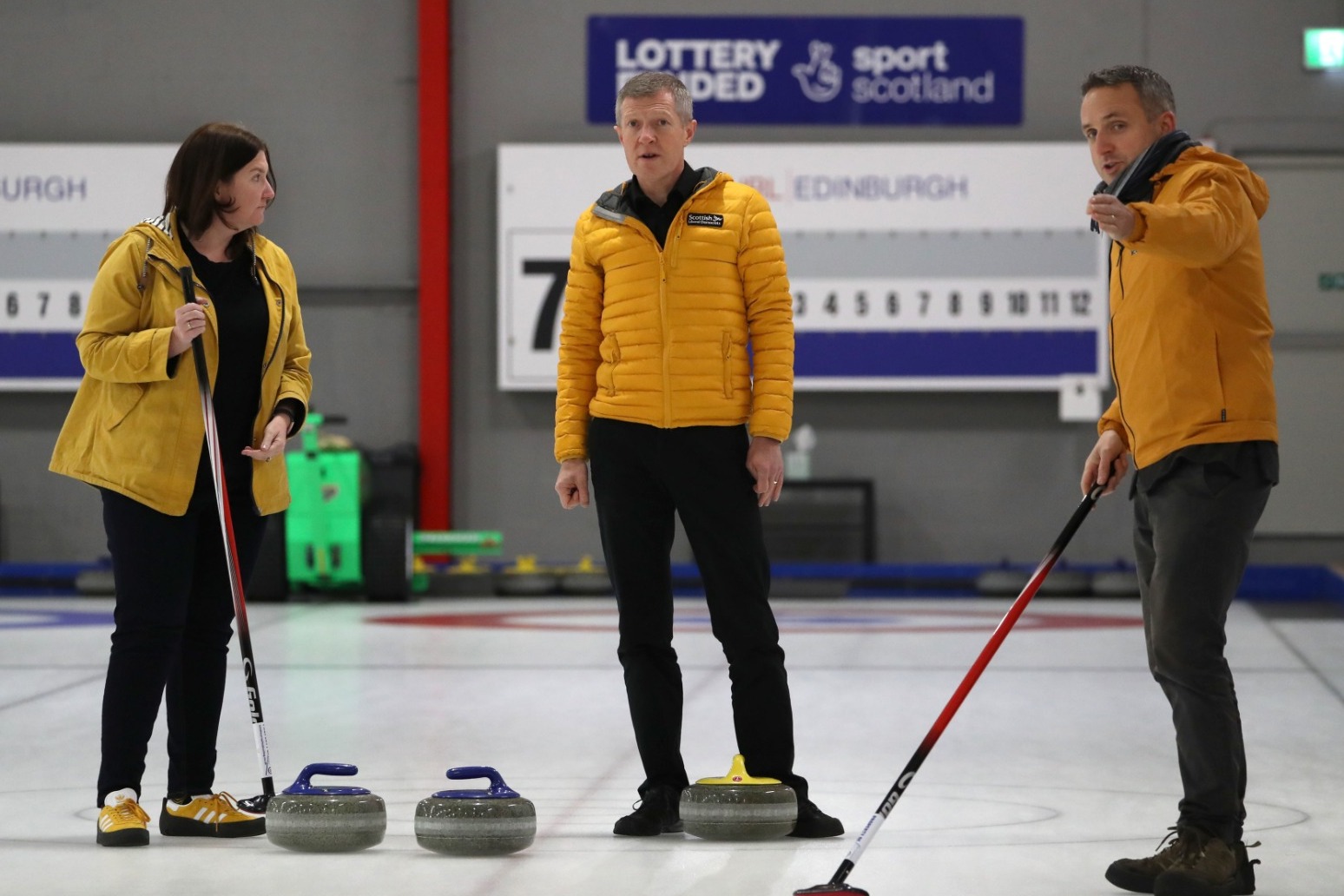 JOHNSON: DISPARAGING REMARKS ABOUT SINGLE MOTHERS MADE 25 YEARS AGO

Boris Johnson has defended disparaging remarks he made about single mothers, telling a voter they were made before he was "even in politics". An article written by the Conservative Party leader for the Spectator magazine in 1995 has been unearthed in which he described the children of single mothers as "ill-raised, ignorant, aggressive and illegitimate".

In the column, the Prime Minister said it was "outrageous" that married couples "should pay for 'the single mothers' desire to procreate independently of men".

During a phone-in on LBC radio on Friday, Mr Johnson, who went on to become editor of the right-leaning Spectator, was put to task over the comments by a single parent named Ruth from Oldham.

She told the PM she was unhappy about the content of the article and questioned why he was reluctant to talk about his own family.

Mr Johnson said: "Ruth, I want to say to you, I mean absolutely no disrespect to you or anybody.

"These are 25-year-old quotations culled from articles written I think before I was even in politics."

He said the quotes were stripped of context and formed part of a smear campaign by Labour.

Asked by LBC presenter Nick Ferrari how many children he has fathered, the PM declined to answer.

Mr Johnson has a child, born in 2009, as a result of an affair with art adviser Helen Macintyre.

At first, he denied paternity and sought an injunction in 2013 to prevent her existence being discovered during a court battle.

The 55-year-old, who has four children with his estranged wife, barrister Marina Wheeler, said he would not be discussing his children during the campaign.

Quizzed by Mr Ferrari on whether he was "fully and wholly involved" with all of his children, Mr Johnson said: "I love my children very much but they're not standing at this election.

"I'm not going to put them on to the pitch in this election campaign, when I think what people want to hear is what my plans are for the country, what this country is determined to do, and how we're going to take the country forward."

The hour-long radio conversation featured questions ranging from Brexit and the NHS, to social care and climate change.

Mr Johnson refused to match Labour's pledge of compensating the Waspi women who missed out on years of their state pension after the retirement age was pushed back from 60 to 66.

Buttonholed by a caller named Janet from Sunderland, the PM said the £58 billion pledged by Labour was "a lot" of money.

The former foreign secretary said he appreciated the "frustration and disappointment" felt by those affected but that he could not "extemporise" compensation money for them following the decision made by ex-chancellor George Osborne.

"It wasn't at all clear to me where this (Labour) money is coming from, to be polite to Mr Corbyn," he said.

"We have to manage our economy and £58 billion is a lot."

The PM was challenged on social care and the "postcode" lottery involved with acquiring care.

He said he wanted to come to voters "with a better answer" and admitted he did not know how much the Tory pledge would cost of helping people to avoid having to sell their home to pay for the cost of care.

Mr Johnson said he was certain the Tories could afford it but added: "I can't give you that figure now."

He added: "We need to ensure people do not face the injustice of having to sell their home to pay for the cost of care. We need to, frankly, take the politics out of this."

The ex-mayor of London declined to reiterate the Tory threat of reviewing Channel 4's broadcast licence following producers' decision to stand an ice block in his place during a leaders' climate change debate that the PM turned down the chance to take part in.

He said only that he wanted a "free, fair and exuberant unbridled media".

During the call-in, Mr Johnson also:

- Gave a "guarantee" to take Britain out of the European Union by January 31 if he secures a "workable" majority.

- Confirmed he would "walk out" of trade talks with the US if President Donald Trump wanted the NHS to be on the table.

- Apologised for accusations of Islamophobia against him, having referred to women wearing the burqa as looking like "letterboxes".

LBC confirmed said it would have Labour leader Jeremy Corbyn and Liberal Democrat leader Jo Swinson into the studio for similar call-ins.

All eight children from inflatable slide fall released from hospital

it happened during an organised fireworks event.   the health and safety executive is now investigating what happ...

Getting to the bottom of best museum exhibit

museums across the world are competing to find which contains the “best bum” as part of a weekly online batt...