Boris Johnson will cut employers' National Insurance as part of a range of tax cuts as he seeks to get the business community back on side.

The Prime Minister will tell business leaders on Monday that the Tories will put an end to Brexit "uncertainty and confusion" if they are returned to power on December 12.

In a major General Election pledge, the Conservative Party said a Tory government would cut business rates, launching a fundamental review at their first Budget.

The party said they will increase the employment allowance from £3,000 to £4,000, providing a cut in National Insurance of up to £1,000 for more than half a million businesses.

Under the plans, the R&D tax credit rate will increase from 12% to 13%, which the Tories say will boost manufacturing and the professional, scientific and technical services sectors in particular.

Labour has promised to create a climate apprenticeship programme which will train an average of 80,000 people a year.

The party said it will also bring in reforms to the apprenticeship levy in a bid to better meet the needs of workers and employers, as well as tackling the climate emergency.

Under the plans, Labour said they will deliver 320,000 apprenticeships in England during their first term in government, with the programme creating 886,000 by 2030.

Climate apprenticeships will "upskill" the UK workforce so that UK companies can compete and succeed in the green economy, the party said.

Under the plans, businesses will benefit from an average of 80,000 people per year being trained as apprentice engineers and technicians in renewable energy and transport, civil engineers and skilled tradespeople in sustainable construction, designers, welders and fabricators in low carbon industries, and sustainable agriculture and forestry specialists.

The status of tourism within the UK government will be upgraded if the Liberal Democrats take power, the party has announced.

Former leader Tim Farron said the party would add "Tourism" to the name of the Department for Digital, Culture, Media and Sport.

It would also appoint a designated minister of state for tourism, whereas the existing tourism minister, Helen Whately, has the more junior title of parliamentary secretary. 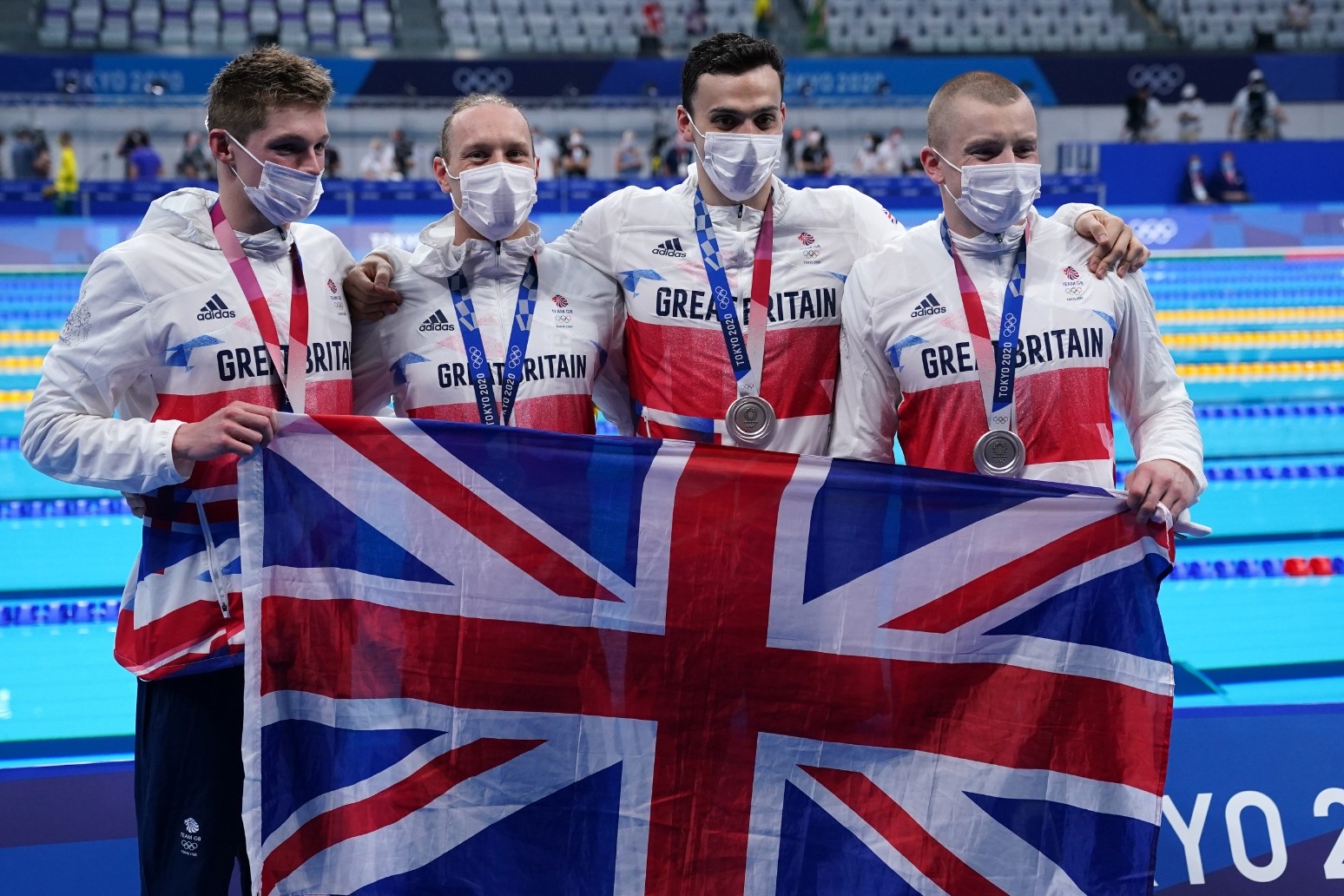 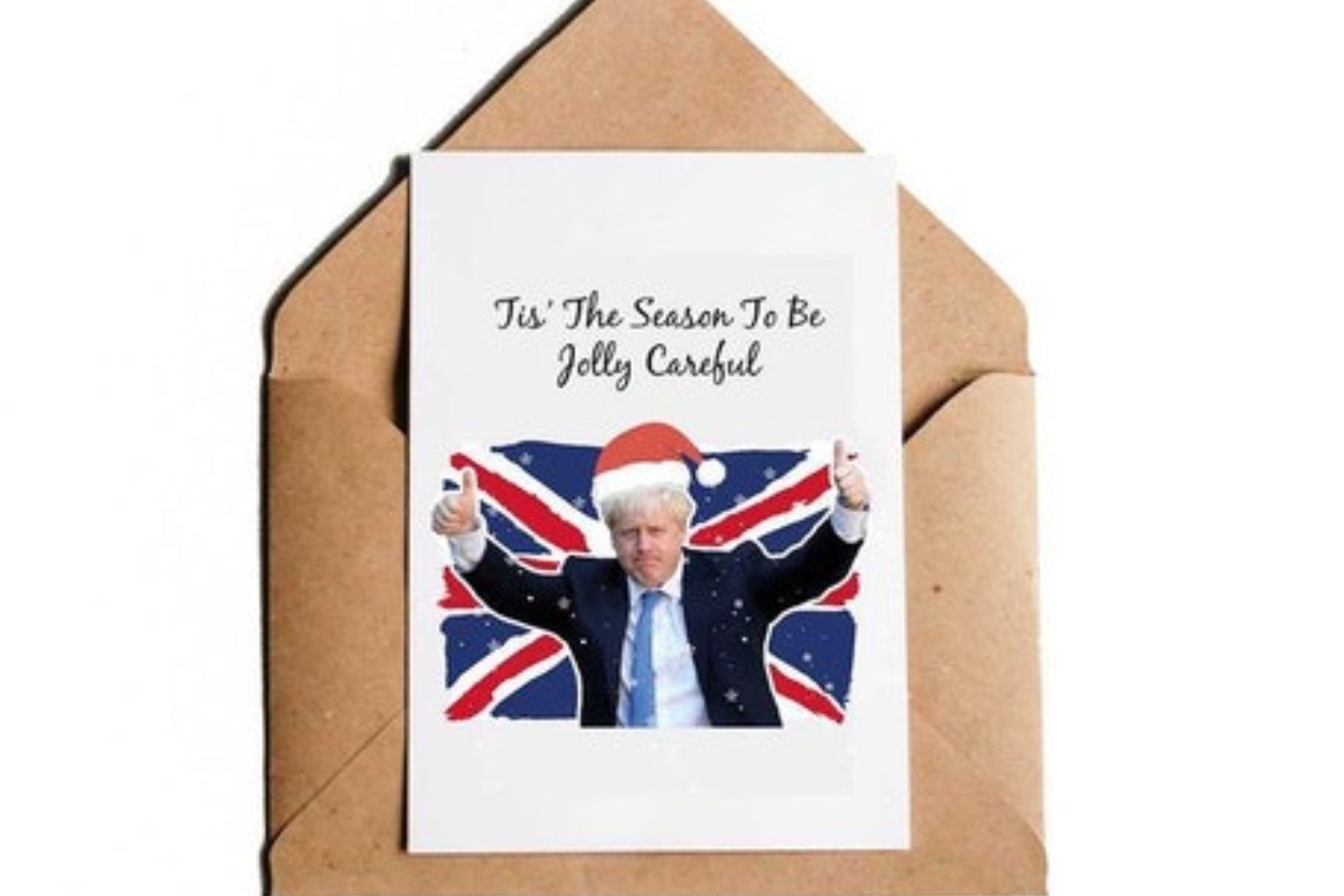 What do we know about the Christmas bubble rules?

here, we look at some key questions based on information released by the cabinet office and relati...