JOHNSON BIDS TO FORCE THROUGH BREXIT BILL IN THREE DAYS

Boris Johnson is urging MPs to back his Brexit deal as he launches a final bid to force through legislation in time for the UK to leave the EU with an agreement on October 31. Ministers have insisted they are confident they have the numbers to get the Withdrawal Agreement Bill (WAB) through the Commons, despite their defeat in Saturday's special sitting.

However they face a fierce parliamentary struggle after announcing plans to fast-track it through the lower House in three days, potentially paving the way for the Lords to consider it over the weekend.

They will need MPs to approve a "programme motion" setting out the timetable for its passage through the Commons, setting up a crunch vote on Tuesday evening.

Many MPs are deeply unhappy that there is so little time for detailed scrutiny of a such an important Bill, which runs to 110 pages with another 124 pages of explanatory notes.

However, Leader of the House Jacob Rees-Mogg warned on Monday that the programme motion was essential if they were to meet the Halloween deadline.

"People who do not vote for the programme motion will not be voting for Brexit on October 31," he said.

The Prime Minister also received support from former Tory leader William Hague, who said it was "time to make a clear decision on a deal that has been exhaustively negotiated".

Lord Hague wrote in The Daily Telegraph: "There will be scarcely be one of us who does not have some fear about the consequences - in my case that any form of Brexit will slowly unravel the United Kingdom itself.

"But a failure to implement the democratic verdict of the electorate altogether would be an even greater threat to the future cohesion of the country."

Failure to get the motion through would open up the prospect that Mr Johnson will be forced to accept another lengthy delay to Britain's departure - something he has vowed not to do.

The first vote on Tuesday will be on the Bill's "in principle" second reading.

Despite the opposition of the DUP over arrangements for Northern Ireland, ministers believe they have the support of pro-Leave Labour rebels and former Tory MPs now sitting as independents who would rather leave with Mr Johnson's deal than no deal at all.

If they get through the second reading, the Government will hope it gives the momentum to carry through the programme motion as well.

If that passes, under the proposed timetable, the Bill would then move to the committee stage - which will continue on into Wednesday - when MPs will have the opportunity to put down amendments.

These are expected to include attempts to keep the UK more closely aligned with the EU through a customs union and to stage a second referendum.

Both are bitterly opposed by the Government, raising the possibility that it could pull the Bill altogether if either gets through.

Ahead of the debate, Mr Johnson called on MPs to get behind the agreement, warning that the public did not want any further delay.

"We have negotiated a new deal so that we can leave without disruption and provide a framework for a new relationship based on free trade and friendly co-operation," he said in a statement. "We are leaving the European Union but we will always be European.

"The public doesn't want any more delays, neither do other European leaders and neither do I. Let's get Brexit done on October 31 and move on."

For Labour, shadow Brexit secretary Sir Keir Starmer accused the Prime Minister of trying to "bounce" MPs into supporting a plan that was "deeply flawed".

"It is outrageous to deny Parliament the chance to scrutinise this incredibly important legislation properly," he said.

"Ministers are trying to bounce MPs into signing off a Bill that could cause huge damage to our country. We can't trust this Prime Minister."

heathrow airport launched a 10-week public consultation on its proposed expansion on wednesday, saying it would ask loca... 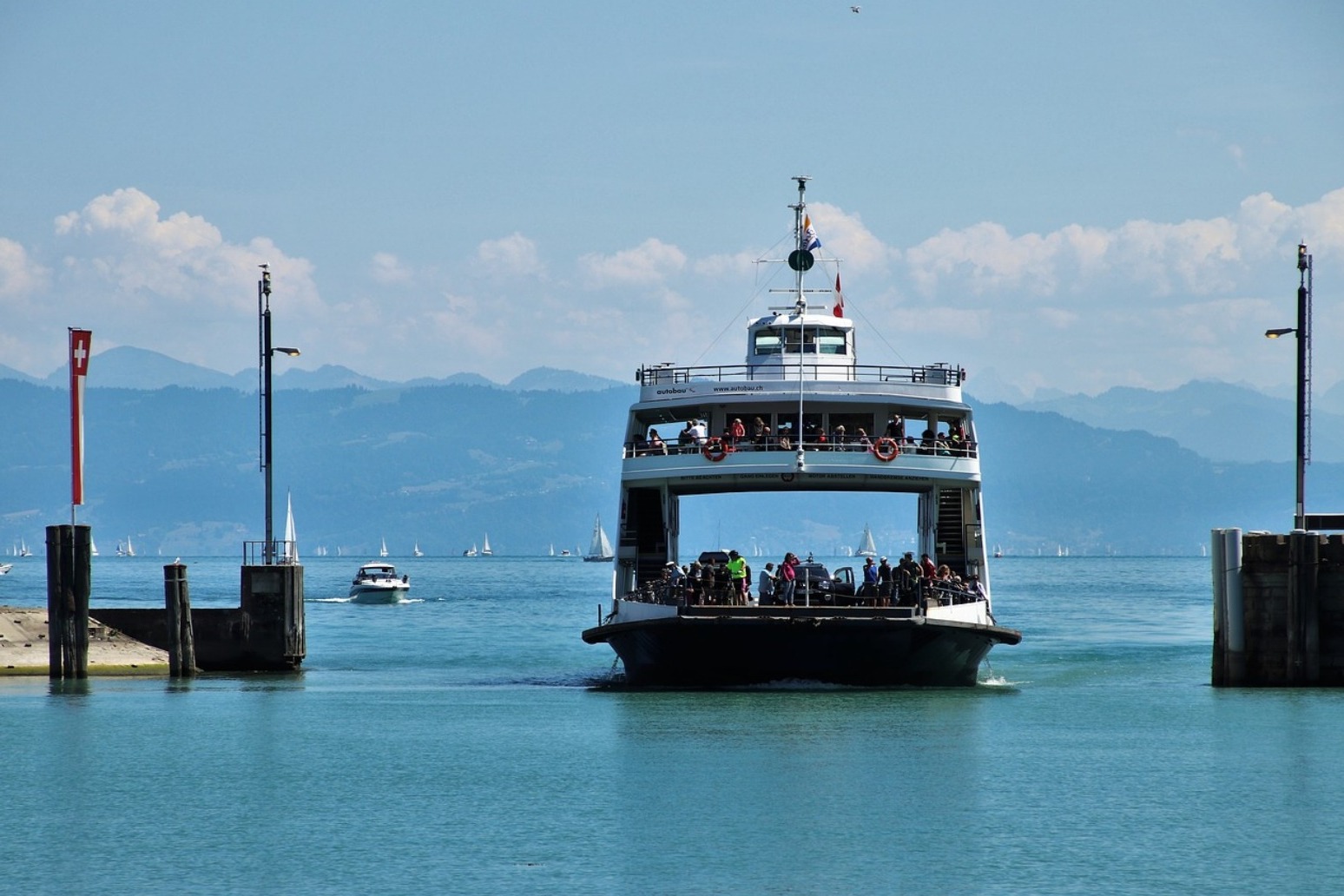 France arrests 44 migrants who climbed onto a ferry in Calais

the migrants entered the highly protected port area on saturday night and used ladders to climb aboard a ferry that had ...