Prescription charges would be scrapped in England under a Labour government which would also set up a "publicly-owned generic drugs manufacturer", the party has pledged.

Leader Jeremy Corbyn, who will visit a pharmacy in Watford on Wednesday, promised that the party would address the funding gap in social care and take on pharmaceutical companies as part of plans to tackle health inequalities.

Plans would include introducing free personal care for older people and providing help with daily tasks such as bathing and preparing meals.

The party said it would be prepared to use compulsory licensing when necessary to secure patented medicines at a price that is affordable for the NHS.

It would also make public funding for research conditional on the resulting drugs being priced affordably for all, and would create a publicly-owned generic drugs manufacturer to supply cheaper medicines to the NHS.

Speaking ahead of his visit to Watford, Mr Corbyn said: "Healthcare is a human right. Nobody should be worried about being able to afford the medicines they need, and our NHS should not be priced out of providing the drugs people need because of pharmaceutical companies charging extortionate prices for medicines.

"The right to healthcare extends to the right to dignity and security in old age.

"Under the Tories, our social care sector is in a scandalous state, with one million people not getting the care they need.

"Labour will right this wrong and introduce personal care free at the point of use, extending state-funded care to hundreds of thousands more people.

"The next Labour government will make a huge step towards ensuring that our health service is truly universal by scrapping prescription charges, and taking on the big pharmaceutical companies so our healthcare system puts public health ahead of private wealth.

"Labour will make sure that when the public pay for research the public benefit, and we will create a new publicly-owned generic drugs manufacturer to supply cheaper medicines to our NHS - saving money and lives."

twenty deaths in the cordillera region on the main island of luzon and four in nearby nueva vizcaya province were caused... 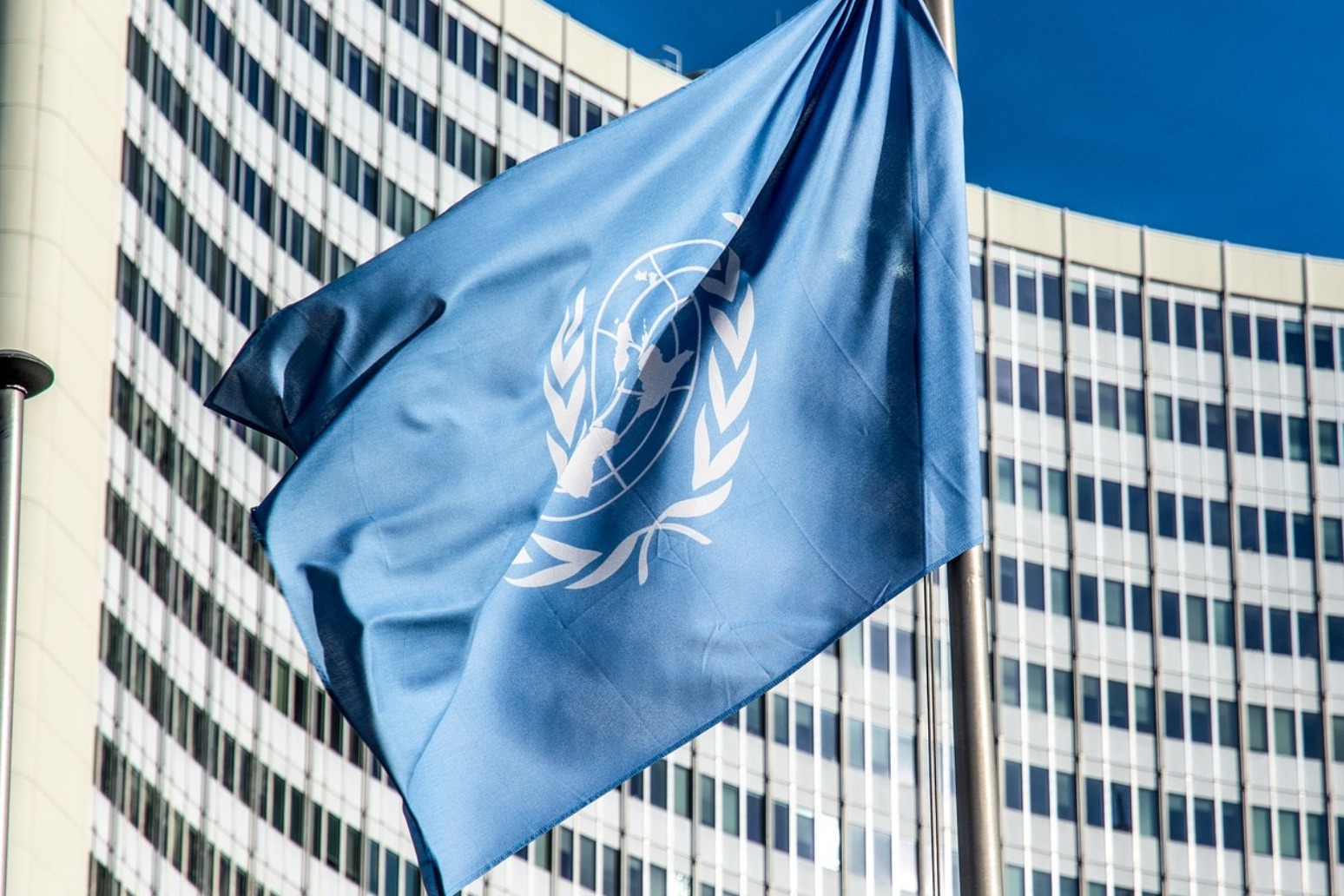 shortly after the unanimous vote by the 15-member council, warplanes struck a town in eastern ghouta, the last rebel enc...