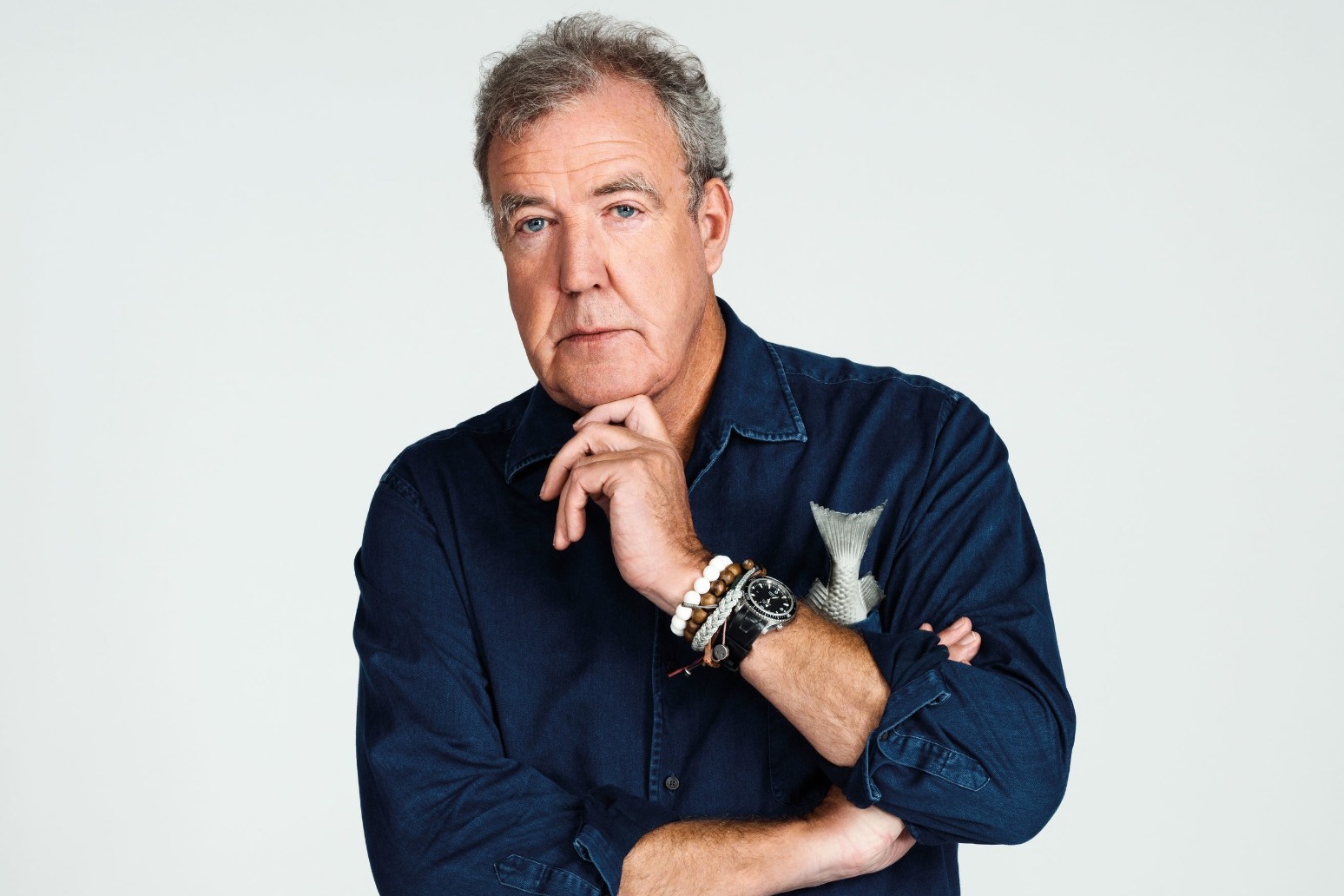 Jeremy Clarkson has said he denied the existence of climate change for so long because it sounded like "a fabrication" and he was "earning a living in the car industry". The long-standing critic of "eco-mentalists" this week admitted he had come to believe in climate change following a trip to South East Asia for his Amazon Prime Video show The Grand Tour.

Clarkson, 59, said his dramatic U-turn was prompted by seeing how the Mekong Delta, which flows through countries including Cambodia and Vietnam, had been reduced to a trickle.

He said he "wasn't paying attention" when "some lefty scientist came up with some nonsense" about the issue.

Clarkson said: "Well, I'm 60, so for 50 years there was no such thing. Let's not forget, climate change was invented by Mrs Thatcher.

"If you want a history lesson, I'll give you one. She was the first to use the term as a means of beating the miners over the head.

"So it's always been a fabrication. And then some lefty scientist came up with some nonsense and I wasn't really paying attention.

"I mean, why should I? I was earning a living in the car industry.

"And then finally you see that, and you just think: 'There it is. What do you want me to do about it?'

The motoring broadcaster also claimed that he was "completely" carbon neutral, saying: "In this building, I'm the most carbon neutral person there is."

He also attacked Greta Thunberg, claiming the 16-year-old environmental campaigner does "f*** all" and simply "waves her arms around".

Clarkson is filming another Amazon Prime Video show with the working title I Bought The Farm, which will chart his efforts to transform a corner of the Cotswolds into a productive farm.

He said: "Well, I'm a farmer. I plant thousands of trees a year so I won't take a lecture from Greta Thunberg, who does sweet f*** all. Waves her arms around.

"No, I can sit and drive as many Range Rovers as I want because I'm completely carbon negative."

Clarkson said viewers who wanted to be preached to should watch a Sir David Attenborough documentary.

Alongside his The Grand Tour co-hosts Richard Hammond and James May, Clarkson swaps the road for the sea in the show's Christmas special, Seamen.

Setting off on the Tonle Sap Lake in Cambodia, they will make their way across a 497-mile stretch of the lake and the Mekong Delta.

The Grand Tour Presents: Seamen will be available on Amazon Prime Video on December 13. 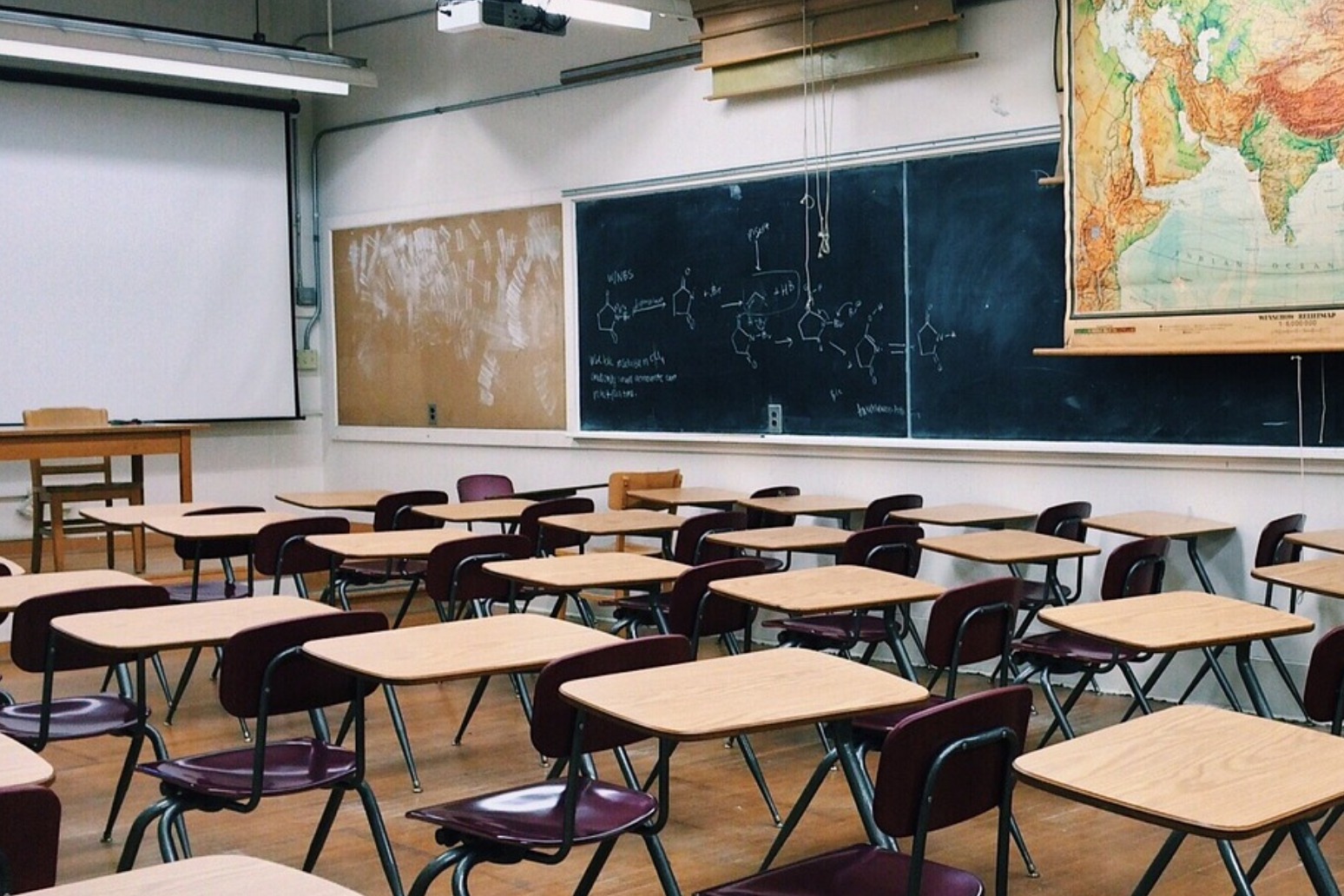 it must also bring forward a strategic ten-year education funding plan, according to the the education committee in its ... 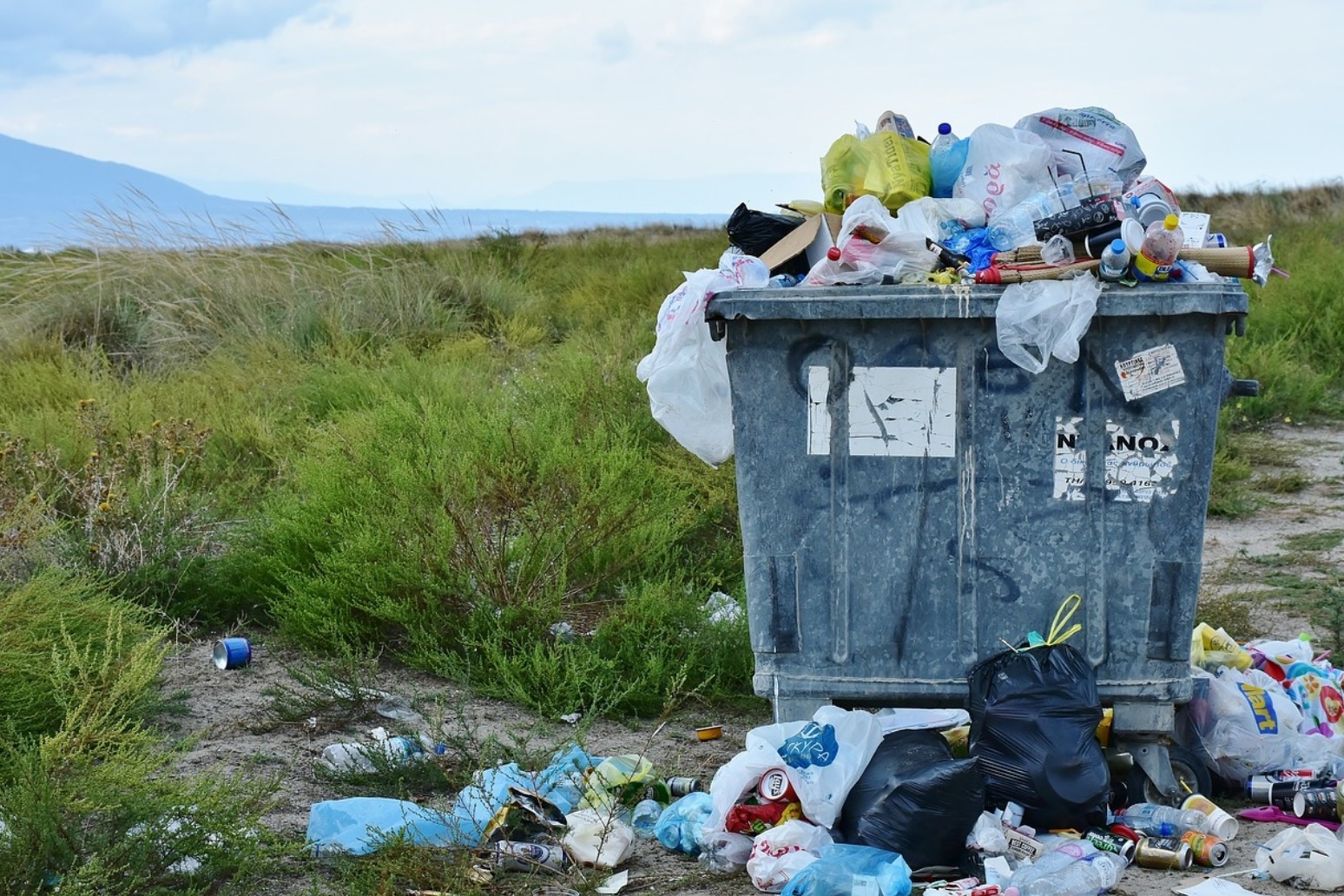 Fines for littering to be almost doubled

for the first time, local authorities can also use these littering penalties against vehicle owners if it can be proved ...