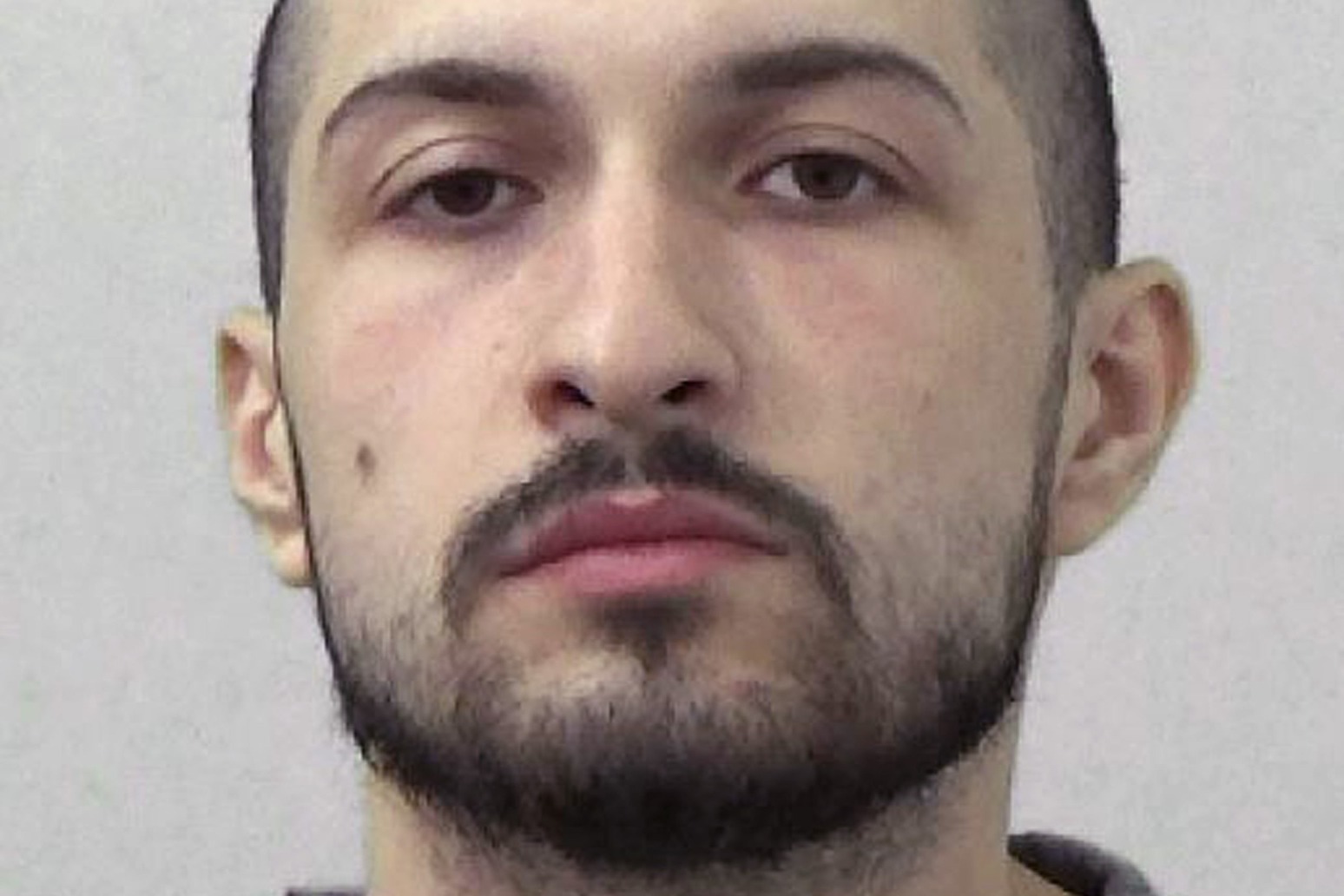 Andreaa Stefan was stabbed six times in the attack

A jealous father who murdered his three-week-old son because he saw the baby as a rival for his partner's affections has been jailed for life with a minimum term of 23 years.

He rang 999 and when the arresting officer asked why he had blood on him, the fast food worker replied in a matter-of-fact tone: "I killed them."

In fact, Ms Stefan, the 21-year-old manager of a Domino's pizza outlet, survived despite her injuries and released a statement to say how she had been under her partner's control when she and her baby should have been safe.

Beytula, who came to this country from Bulgaria around seven years ago, was sentenced for the October murder and attempted murder at Newcastle Crown Court on Thursday. 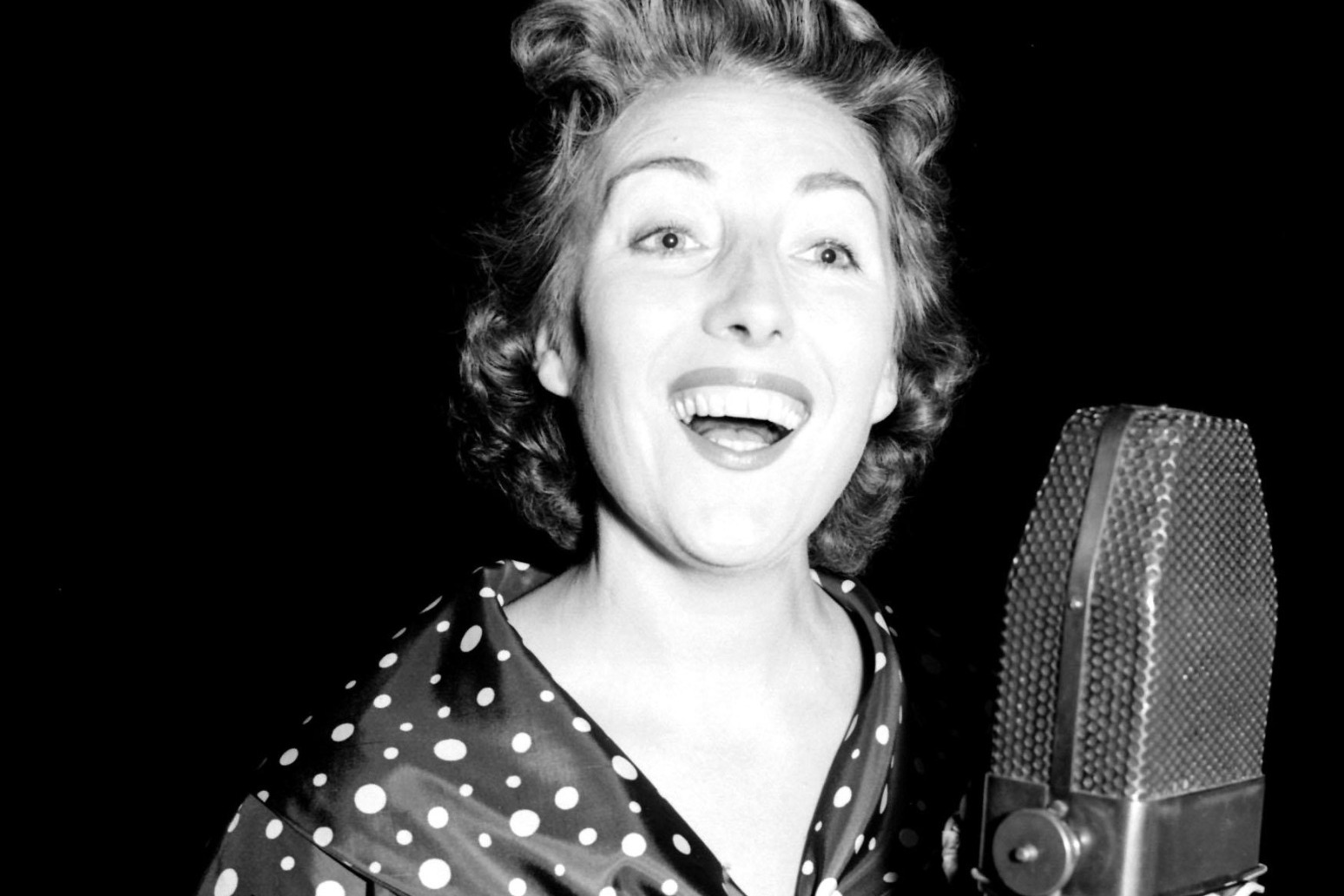 the singer entertained troops with morale-boosting visits to the front line during the second world war. her family sai...

More than two-thirds of people

more than two-thirds of people say it takes over a week for a property they have just moved into to feel like home, a su...