Poul Thomsen, the head of the IMF’s European department, told a news conference on Friday that Rome was wrong to target an increase in its headline and structural budget deficit next year in breach of EU budget rules.

“We still project relatively strong growth in Italy next year. This is not the time to relax fiscal policy, this is the time to have some fiscal structural adjustment,” Thomsen said at the IMF’s annual meeting on the Indonesian resort island of Bali.

The populist government in Rome plans a headline gap of 2.4 percent of GDP next year, triple the previous administration’s target. EU officials estimate this would translate in to a rise in the structural deficit of 0.8 percent of GDP, while EU rules ask for a 0.6 percent cut, rather than an increase.

“A fiscal relaxation of that magnitude... is not correct. The market reaction has been quite unfavourable and that illustrates the point about fiscal space,” Thomsen said.

The European Commission, which is the guardian of EU rules, and euro zone finance ministers have said the planned deficit most likely meant a rise in Italy’s public debt which is already the second biggest in Europe at 133 percent of GDP. 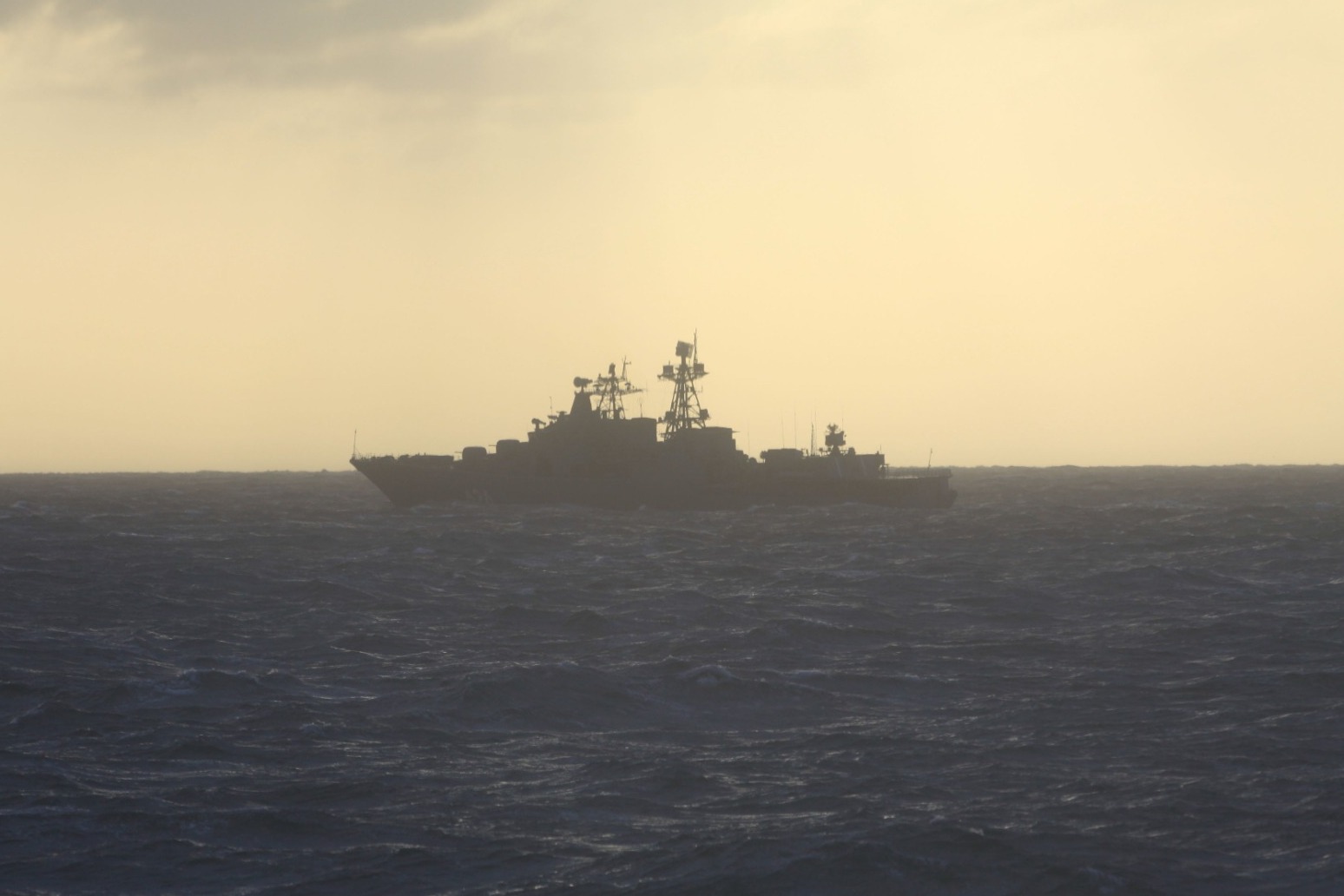 Russian warships will pass through the channel

the ageing vice admiral kulakov destroyer is returning from the mediterranean with fellow warships from the russian navy... 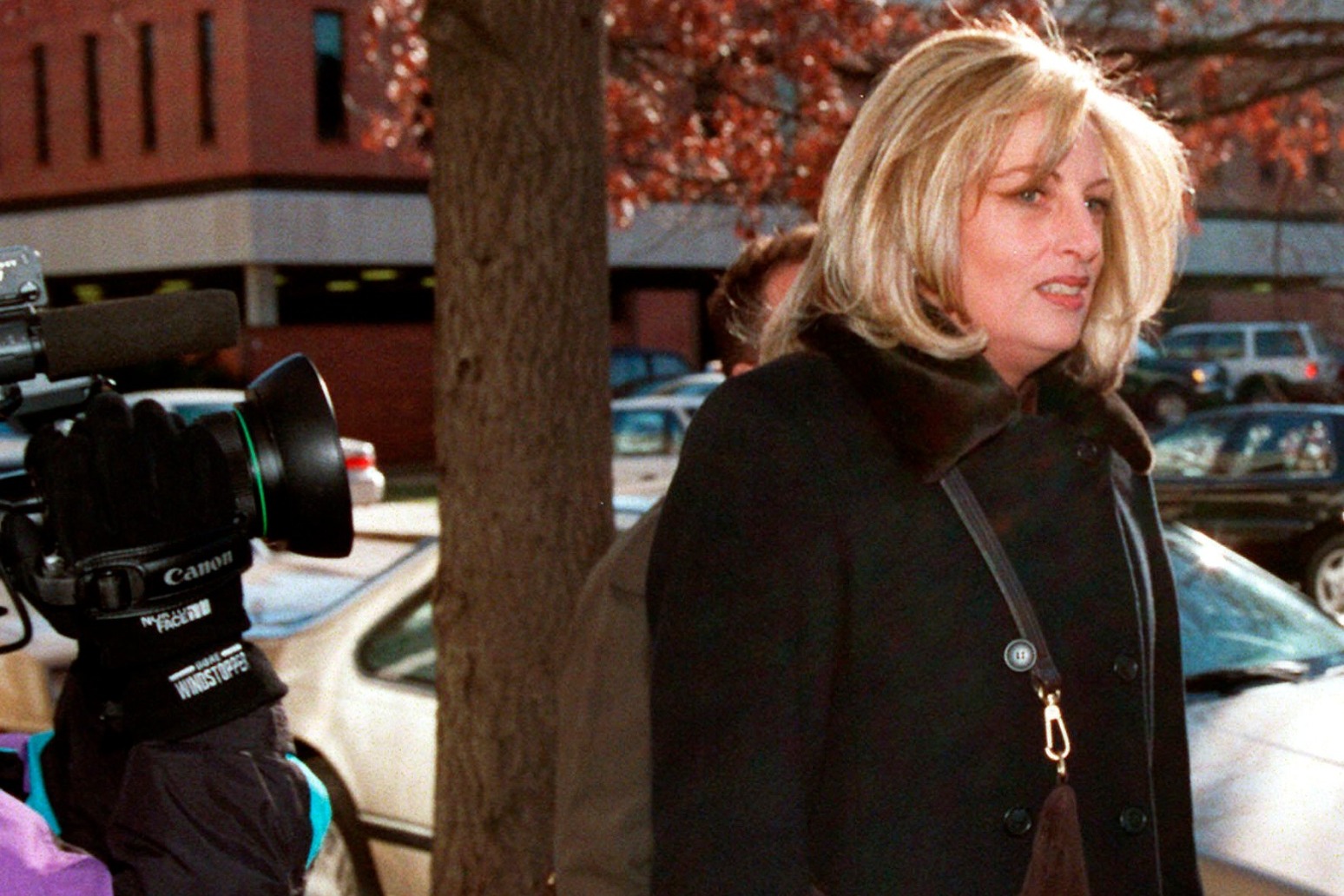 mrs tripp was working as a public affairs specialist at the pentagon where she reportedly became friends with ms lewinsk...