Talks continued until just before the 2019 budget targets were announced, sparking a sell-off of state bonds and reviving fears the economy minister could quit.

Bond yields surged on fears the battle between ruling-party leaders and the fiscally conservative minister could lead to a delay in the much-anticipated release of the budget targets, due to be agreed by the cabinet in the evening.

Investors had interpreted an unsourced report in Corriere della Sera newspaper that the meeting would be pushed back a day or so as a sign Economy Minister Giovanni Tria may indeed resign despite repeated denials from his office, the latest of which came on Thursday.

Before the cabinet meeting, Conte, Tria, the leaders of the two ruling groups - the anti-establishment 5-Star Movement and the right-wing League party - and other key ministers will meet to hammer out differences, 5-Star leader and Deputy Prime Minister Luigi Di Maio said. 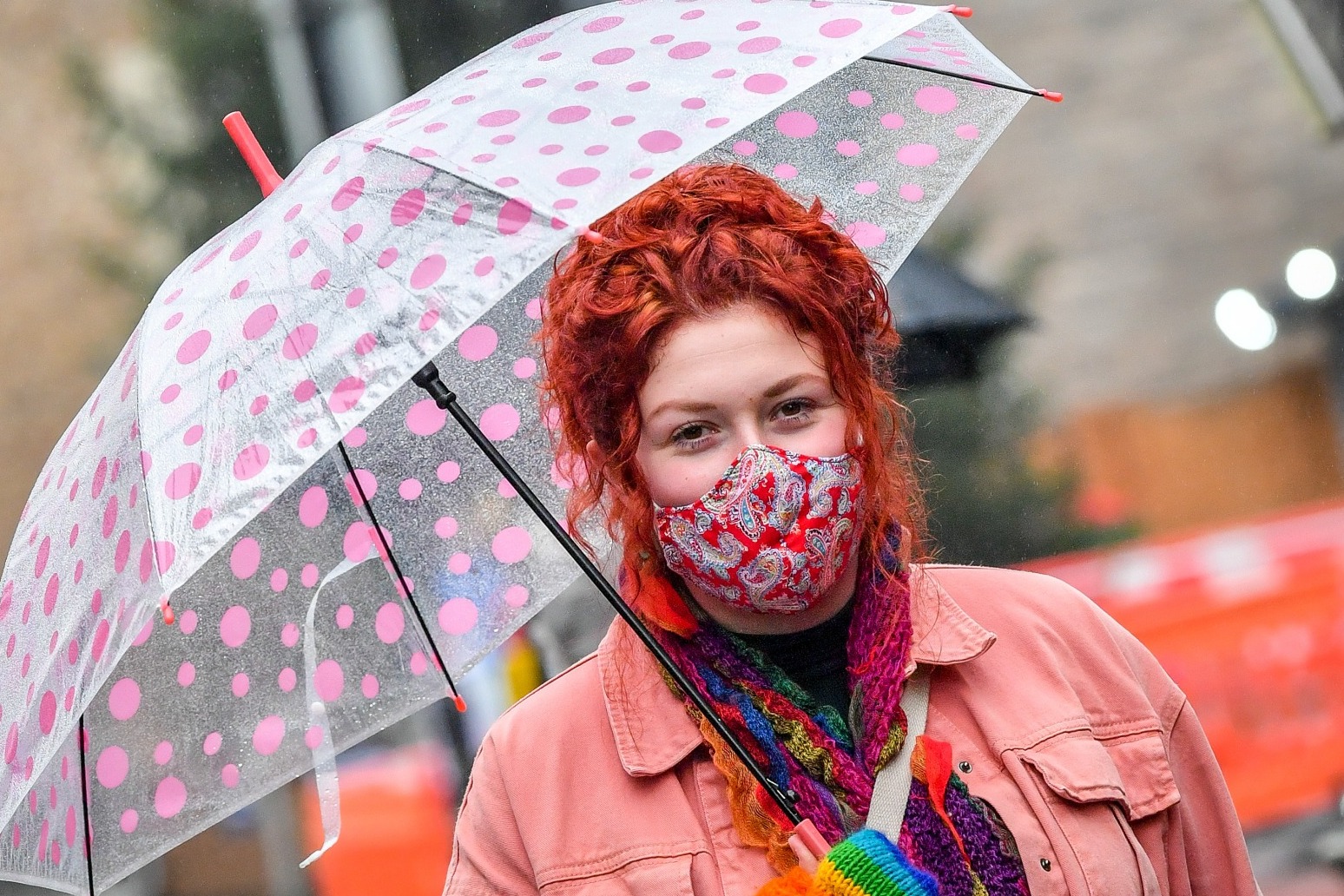 Face coverings to remain mandatory on public transport in Wales

the approach is in contrast to england’s road map out of lockdown, where prime minister boris johnson has said the...

matt hancock said tackling the covid-19 outbreak was a "national effort" that may require more people to self-isolate at...