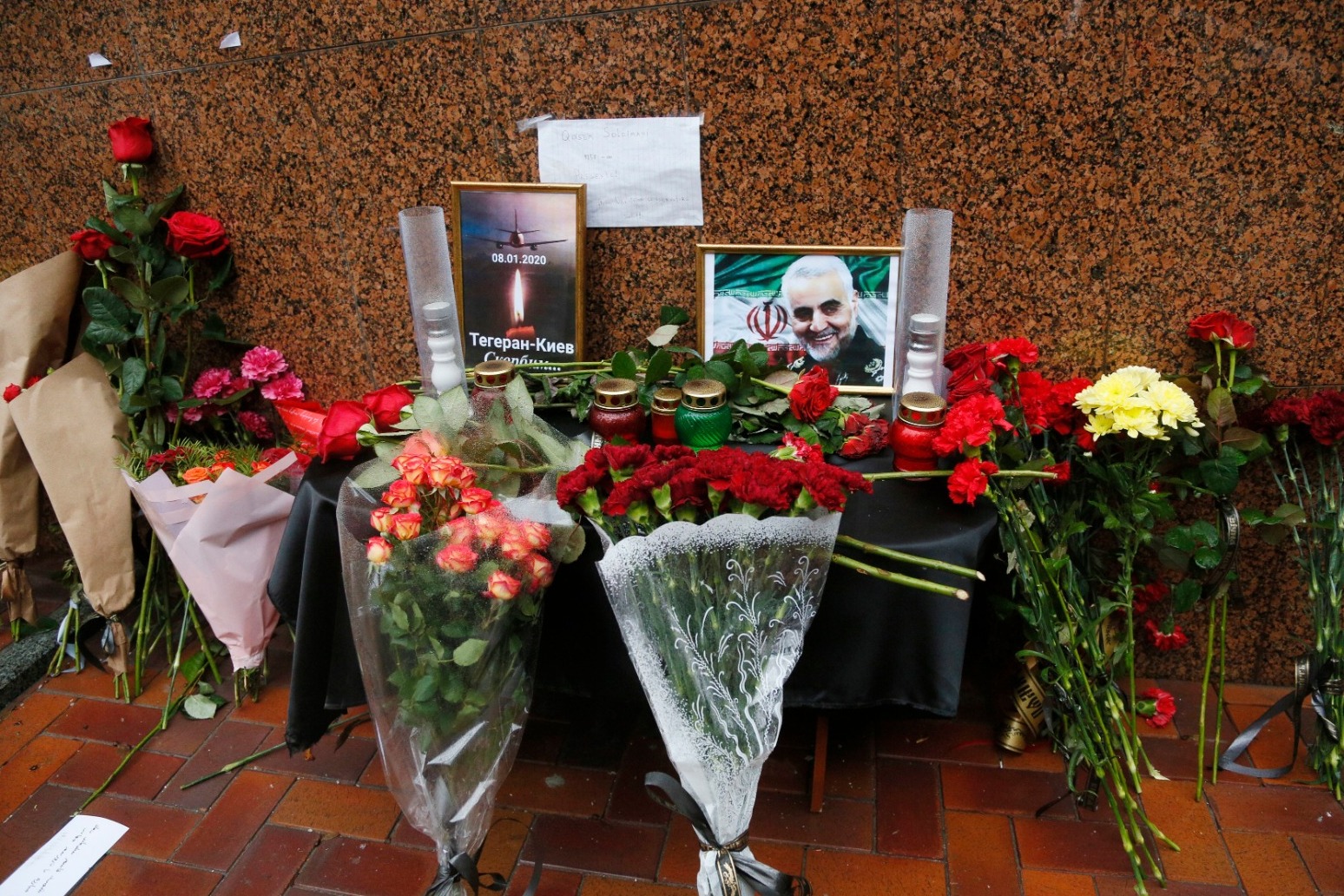 Iran has announced its military unintentionally shot down a Ukrainian jetliner, killing all 176 aboard.

The statement came on Saturday morning and blamed "human error" for the shooting down.

The jetliner, a Boeing 737 operated by Ukrainian International Airlines, went down on the outskirts of Tehran during takeoff just hours after Iran launched a barrage of missiles at US forces.

Iran had denied for several days that a missile downed the aircraft.

But then the US and Canada, citing intelligence, said they believed Iran shot down the aircraft.

The plane, en route to the Ukrainian capital of Kyiv, was carrying 167 passengers and nine crew members from several countries, including 82 Iranians, at least 63 Canadians and 11 Ukrainians, according to officials.

harris, 54, the daughter of immigrants from jamaica and india, enters the race with the potential advantage of being the...

salman abedi, a 22-year-old briton born to libyan parents, blew himself up at the end of a show by u.s. singer ariana gr...