Abu Bakr al-Baghdadi is dead after a US military operation in Syria targeted the leader of Islamic State, President Donald Trump said.

Mr Trump said in a statement to the nation from the White House's Diplomatic Room that "al-Baghdadi is dead" - fulfilling the top national security priority of his administration.

He said no US personnel were lost in the mission.

The announcement comes as Mr Trump has been on the receiving end of bipartisan criticism in Washington following the recent pullback of US troops from north-eastern Syria.

Critics fear that move will allow the militant group to regain strength after it had lost vast stretches of territory it had once controlled. 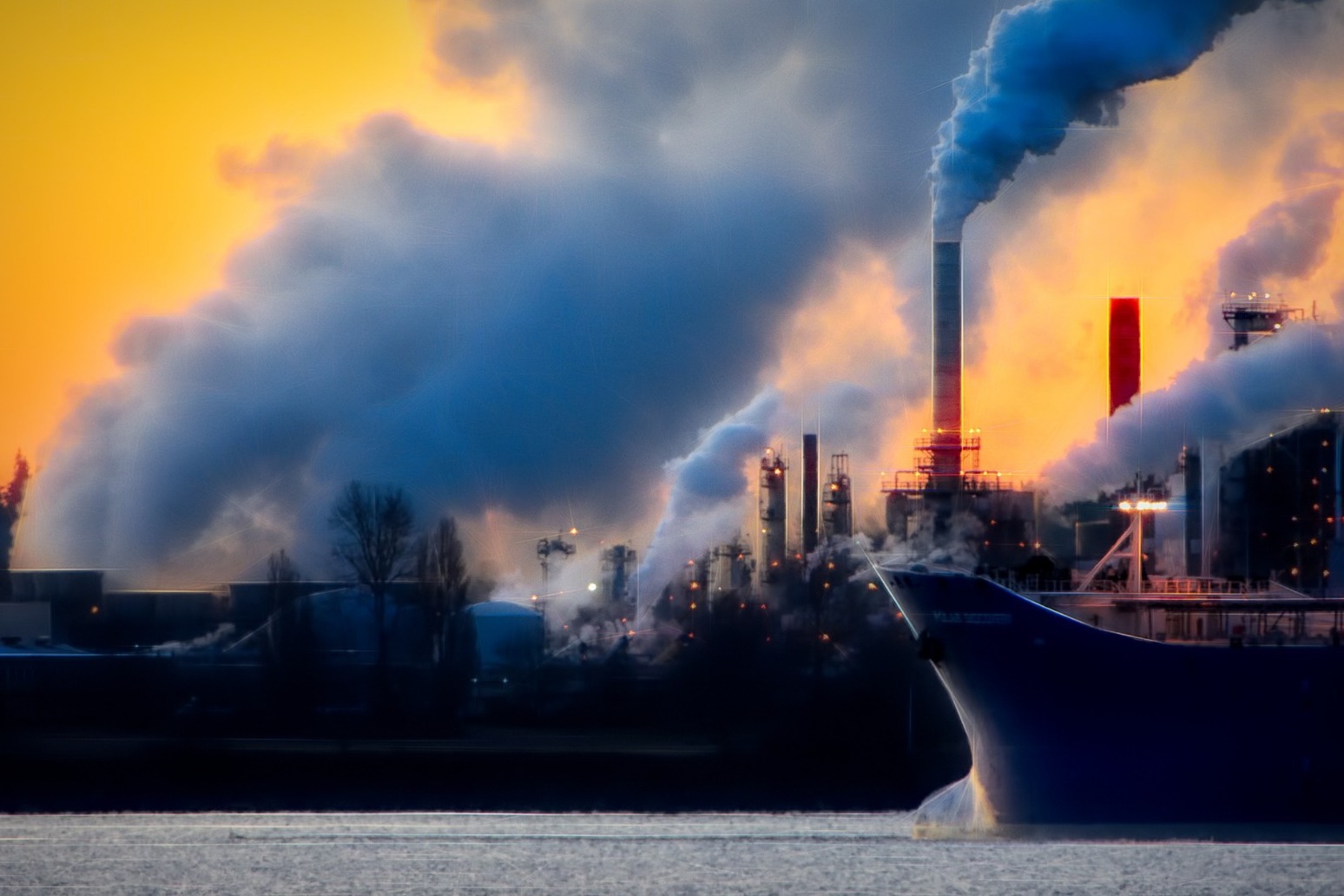 the report, commissioned by the government last year, comes after weeks of protest by climate group extinction rebellion...