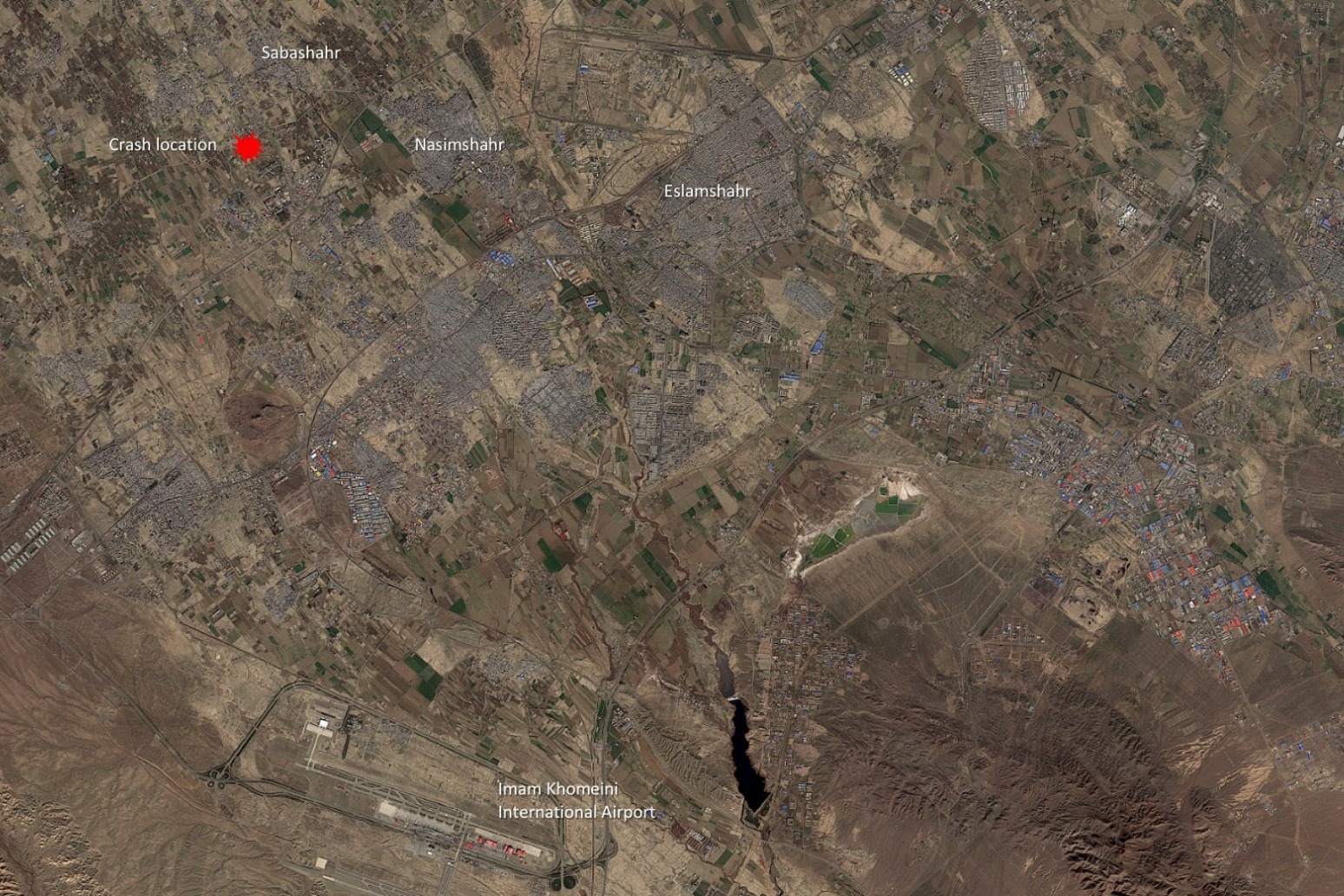 It is "highly likely" that Iran shot down the civilian Ukrainian jetliner that crashed near Tehran, killing all 176 people on board, US, Canadian and British officials have said. They said the fiery missile strike could well have been a mistake amid rocket launches and high tension throughout the region.

The crash on Wednesday morning came just a few hours after Iran launched a ballistic attack against Iraqi military bases housing US troops in its violent confrontation with Washington over the drone strike that killed an Iranian Revolutionary Guard general.

The airliner could have been mistaken for a threat, said four US officials, speaking on condition of anonymity to discuss sensitive intelligence.

Canadian Prime Minister Justin Trudeau, whose country lost at least 63 citizens in the downing, said in Ottawa: "We have intelligence from multiple sources including our allies and our own intelligence. The evidence indicates that the plane was shot down by an Iranian surface-to-air missile."

Likewise, UK Prime Minister Boris Johnson and Australian Prime Minister Scott Morrison offered similar statements. Mr Morrison also said it appeared to be a mistake. "All of the intelligence as presented to us today does not suggest an intentional act," he said.

The assessment that 176 people were killed as collateral damage in the Iranian-US conflict cast a new pall over what had at first appeared to be a relatively calm aftermath following the US military operation that killed Iranian Gen Qassem Soleimani.

It was not immediately clear how the US and its allies would react. Despite efforts by Washington and Tehran to step back from the brink of possible war, the region remained on edge after the killing of Gen Soleimani and Iran's retaliatory missile strikes. US troops were on high-alert.

At the White House, President Donald Trump suggested he believed Iran was responsible for the shoot down and dismissed Iran's initial claim that it was a mechanical issue with the plane.

"Somebody could have made a mistake on the other side." Mr Trump said, noting the plane was flying in a "pretty rough neighbourhood".

Late on Thursday, the US House approved a measure that aims to bar any further military action against Iran without congressional approval. However, the resolution approved by the Democratic-majority House is nonbinding and no similar measure could pass the Republican-controlled Senate.

As for the airliner shoot down, the US officials would not say what intelligence they had that pointed to an Iranian missile, believed to be fired by a Russian Tor system, known to NATO as the SA-15. But they acknowledged the existence of satellites and other sensors in the region, as well as the likelihood of communication interceptions and other similar intelligence.

The New York Times posted a video it said it had verified showing the moment the apparent missile struck the plane over Iran. The video shows a fast-moving object rising before a fiery explosion. An object, apparently on fire, then continues in a different direction.

A preliminary Iranian investigative report said the airliner pilots did not make a radio call for help and that the aircraft was trying to turn back for the airport when it went down.

The Iranian report suggested a sudden emergency struck the Boeing 737 operated by Ukrainian International Airlines when it crashed, just minutes after taking off from Imam Khomeini International Airport in Tehran.

Iran's official news agency said the country is inviting Boeing experts to join the investigation into the plane crash.

The state-run IRNA news agency quoted a foreign ministry spokesman as saying Iran "has invited both Ukraine and the Boeing company to participate in the investigations".

The spokesman, Abbas Mousavi, said it will also welcome experts from other countries whose citizens died in the crash.

The National Transportation Safety Board said on Thursday that it would "evaluate its level of participation", but its role could be limited by US sanctions on Iran. US officials have also expressed concern about sending employees to Iran because of the heightened tensions.

Before the US assessment, Iran's state-run IRNA news agency quoted Hasan Rezaeifa, the head of the of civil aviation accident investigation commission, claiming that "the topics of rocket, missile or anti-aircraft system is ruled out".

Ukrainian President Volodymyr Zelenskiy said, "Undoubtedly, the priority for Ukraine is to identify the causes of the plane crash. We will surely find out the truth." 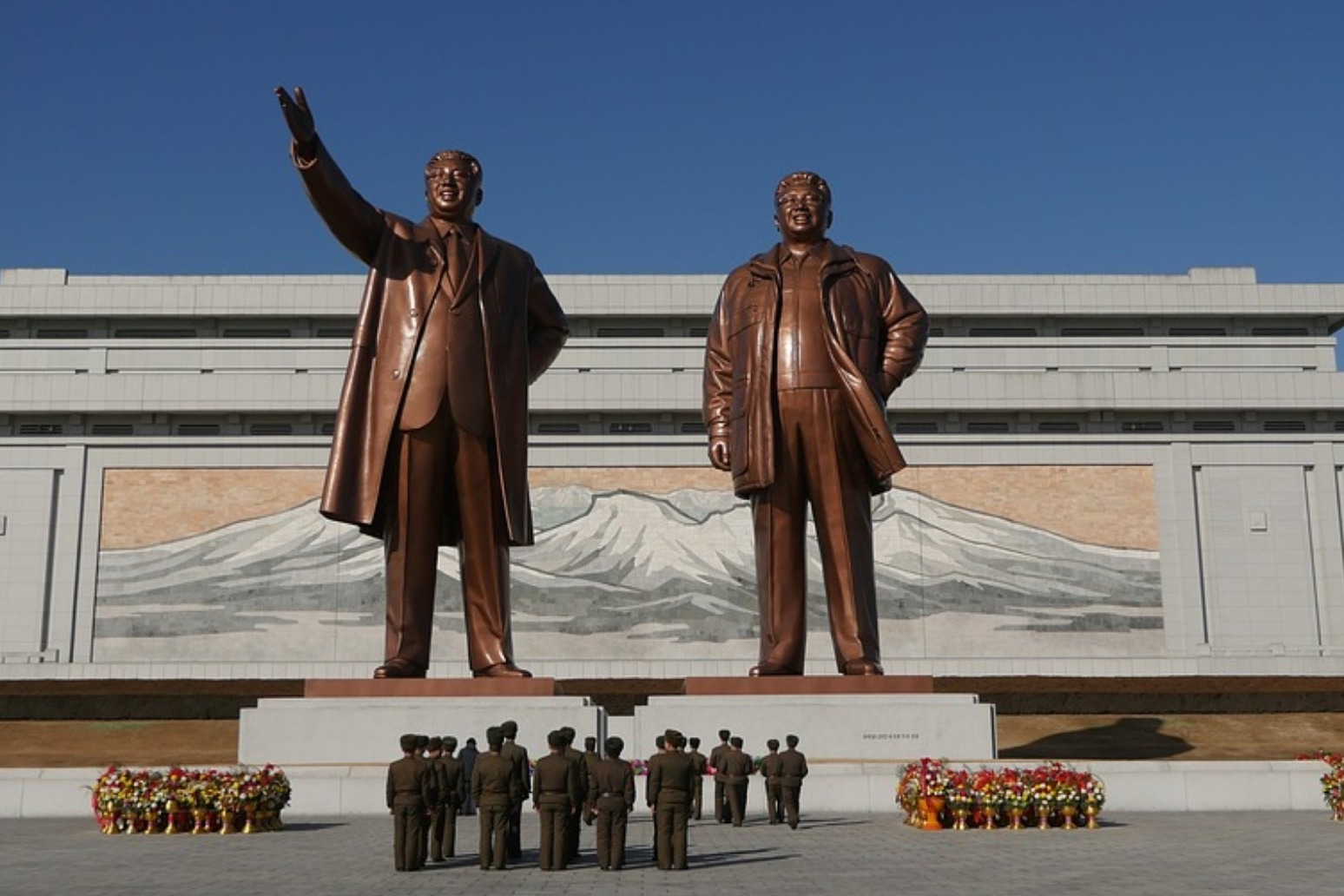 north korea fired what appeared to be two short-range ballistic missiles into the sea off its east coast, the so...

he said that theresa may's brexit plan has opened the uk to "political blackmail." johnson further stated that the proc...