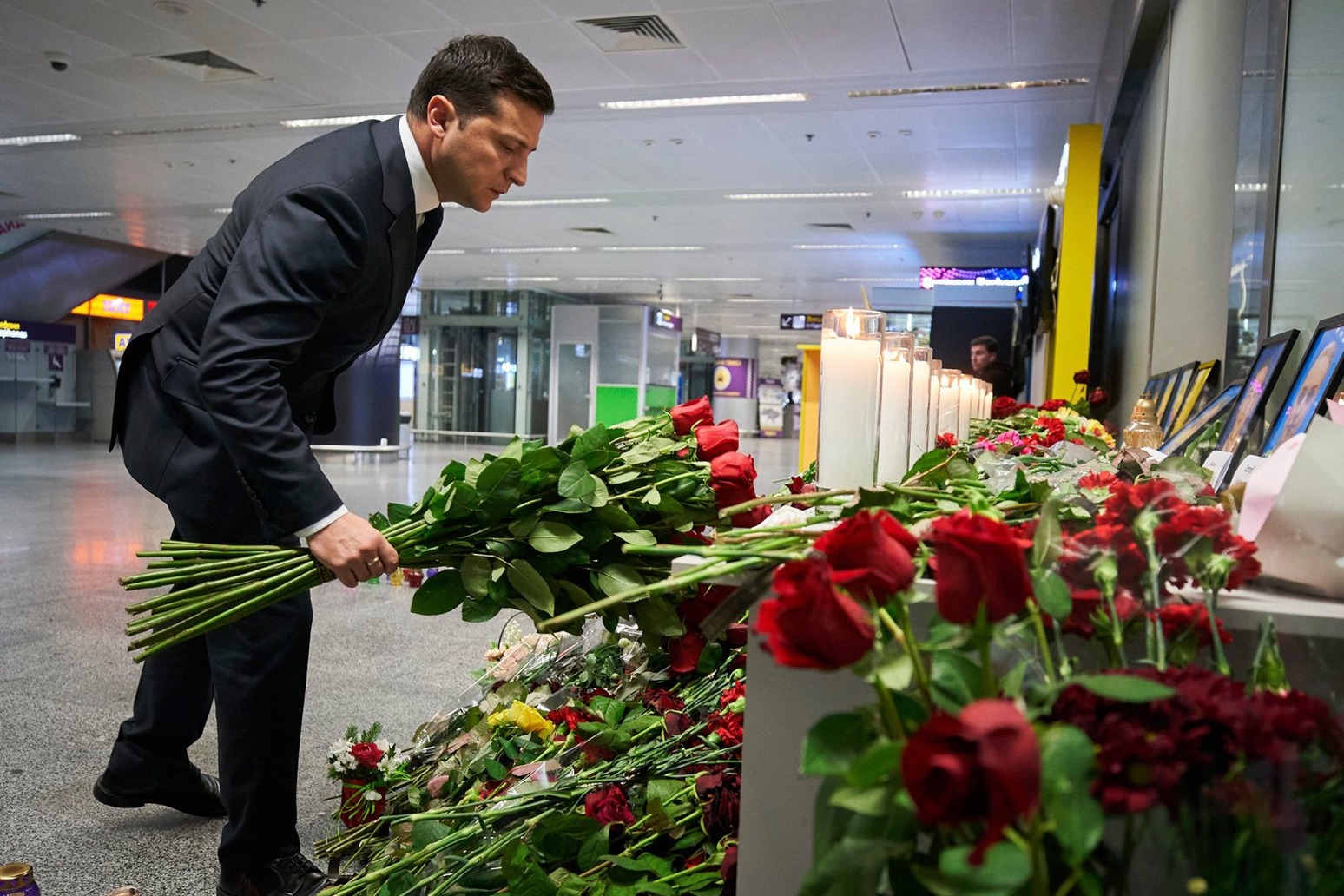 The crew of a Ukrainian airliner that crashed in Iran never made a radio call for help and were trying to turn back to the airport when it went down, according to an initial Iranian report. The report suggested a sudden emergency struck the Boeing 737 operated by Ukrainian International Airlines early on Wednesday when it went down moments after taking off from Imam Khomeini International Airport in Tehran, killing 176 people.

Investigators from Iran's Civil Aviation Organisation offered no immediate explanation for the disaster.

Witnesses, including the crew of a passing flight, described seeing the plane engulfed in flames before crashing, the report said. The crash caused a massive explosion when the plane hit the ground, likely to have been because the aircraft was fully loaded with fuel for the flight to Kyiv in Ukraine.

The report also confirmed that both the "black boxes" that contain data and cockpit communications from the plane had been recovered, though they had been damaged and some parts of their memory was lost.

It also said investigators have initially ruled out laser or electromagnetic interference as causing the crash.

Ukrainian President Volodymyr Zelenskiy said crash investigators from his country had arrived in Iran to assist in the probe. He also said he planned to call Iranian President Hassan Rouhani about the crash and the investigation.

"Undoubtedly, the priority for Ukraine is to identify the causes of the plane crash," Mr Zelenskiy said. "We will surely find out the truth."

The plane was carrying 167 passengers and nine crew members, including 82 Iranians, at least 63 Canadians, 11 Ukrainians, and three Britons according to officials. The crash just before dawn scattered flaming debris and passengers' belongings across a wide stretch of farmland.

It came immediately after Iran launched a ballistic missile attack against Iraqi military bases housing US troops amid a confrontation with Washington over it killing an Iranian Revolutionary Guard general in a drone strike last week.

Many of the passengers were believed to be international students attending universities in Canada, making their way back to Toronto via Kyiv after visiting family during the winter break.

Canadian prime minister Justin Trudeau said 138 of the passengers were bound for Canada. The flight included a family of four and newlyweds. The manifest listed several teenagers and children, some as young as one or two.

The crash ranked among the worst losses of life for Canadians in an aviation disaster. The flag over parliament in Ottawa was lowered to half-mast, and Mr Trudeau vowed to get to the bottom of the disaster.

"Know that all Canadians are grieving with you," he said, addressing the victims' families.

Ukrainian officials initially agreed with Iranian suspicions that the three-year-old plane was brought down by mechanical trouble but later backed away from that and declined to offer a cause during the investigation.

While the cause of the tragedy remains unknown, the disaster could further damage Boeing's reputation, which has been battered by two deadly crashes involving a different model of the Boeing jet, the much-newer 737 Max, which has been grounded for nearly 10 months.

The uproar led to the firing of the company's chief executive last month.

Boeing extended condolences to the victims' families and said it stands ready to assist. 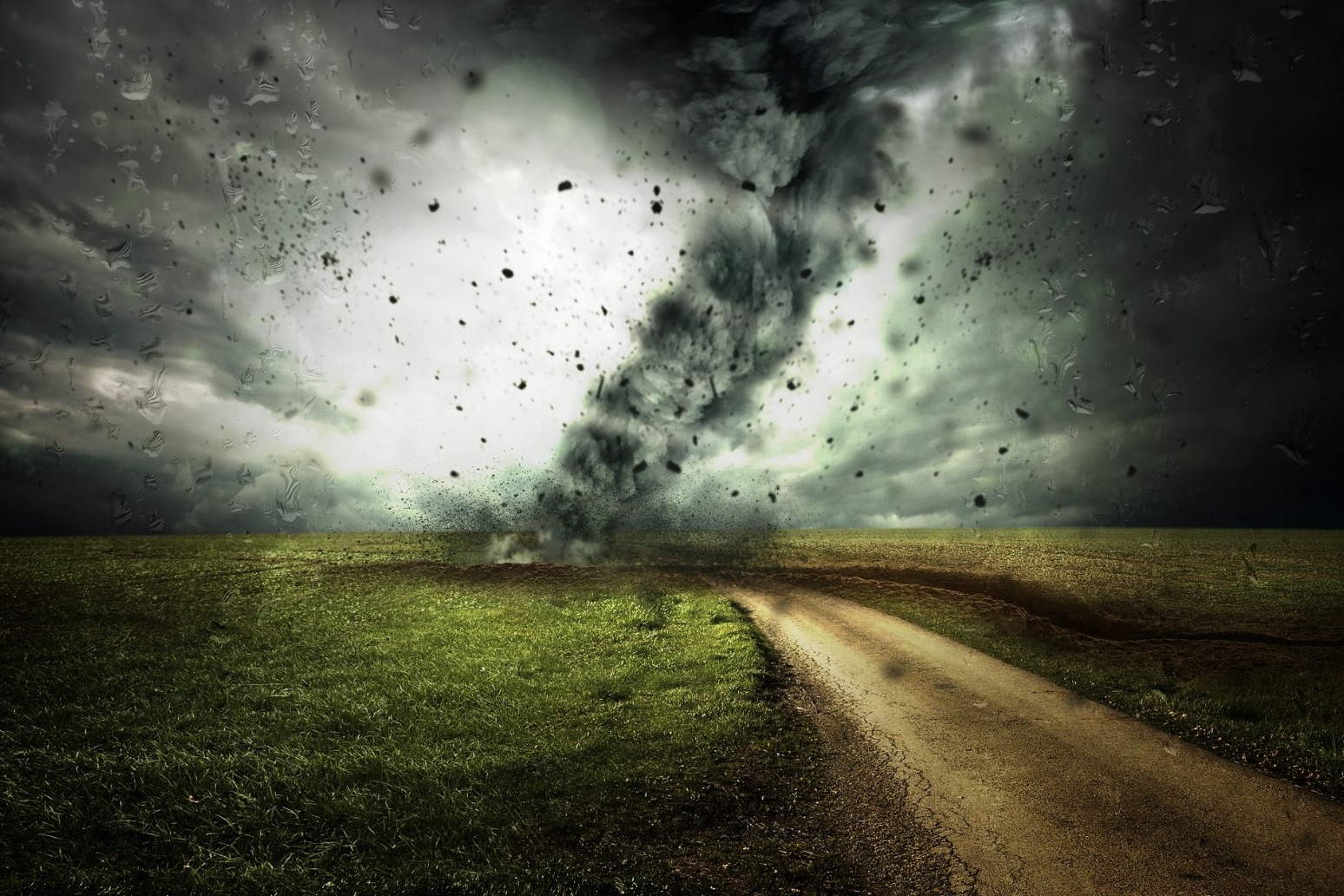 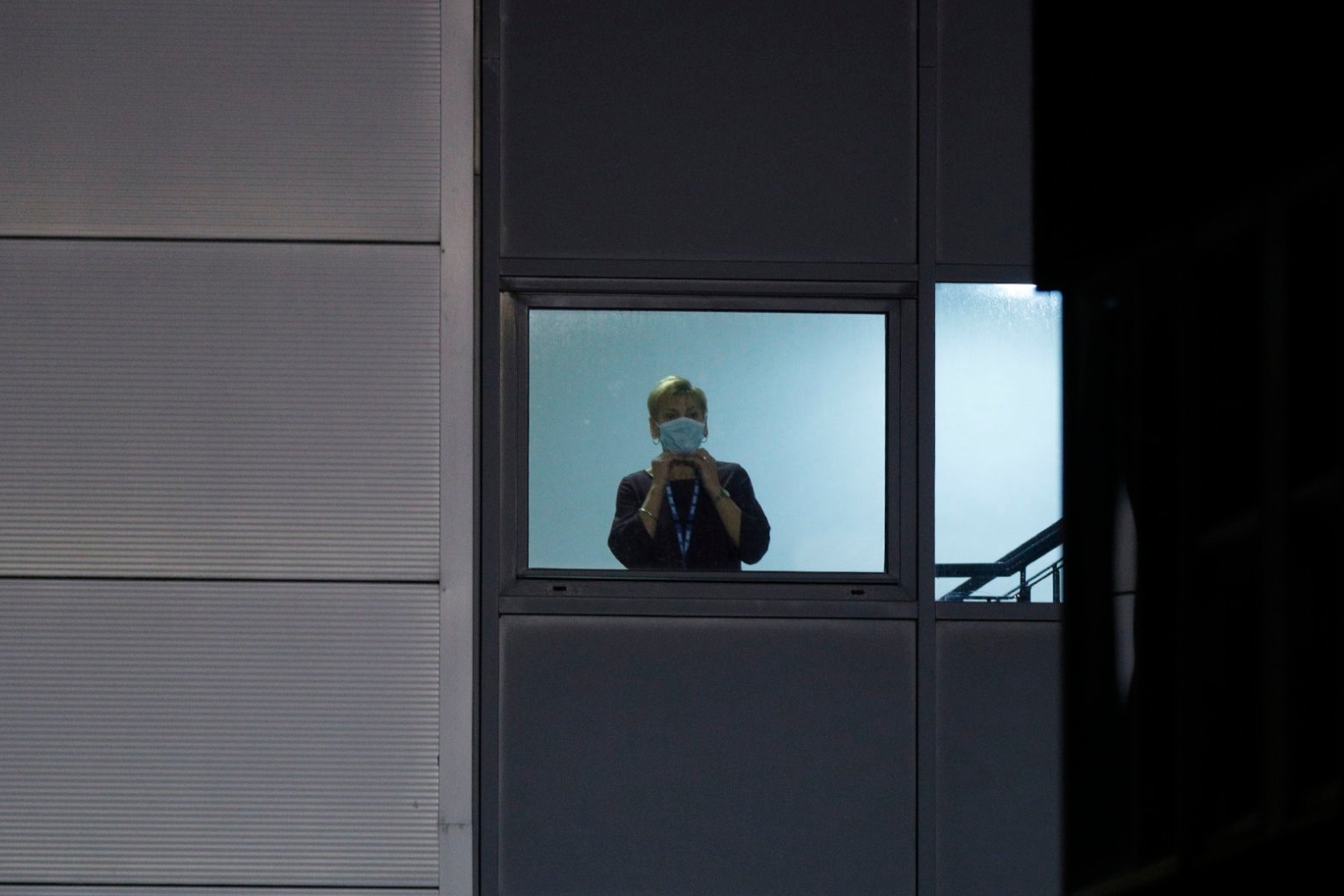 a york hotel where two people diagnosed with coronavirus were staying poses a "minimal risk of infection" to members of ...