I may be the first, I won’t be the last: Kamala Harris reflects on historic win

Kamala Harris has reflected on the journey which will see her make history as the first female vice-president of the United States.

The 56-year-old is also the first black and Indian-American person to be elected to the role – an achievement she pledged would pave the way for others like her in the future.

Urging children to “dream with ambition” as she delivered her victory speech on Saturday night, Ms Harris said: “While I may be the first woman in this office, I won’t be the last.”

Paying tribute to her mother, Shyamala Gopalan Harris, who left India for America at the age of 19, Ms Harris pondered: “Maybe she didn’t quite imagine this moment.”

She added: “But she believed so deeply in an America where a moment like this is possible.

“So, I’m thinking about her and about the generations of women – black women, Asian, white, Latina, and native American women throughout our nation’s history who have paved the way for this moment tonight.

“Women who fought and sacrificed so much for equality, liberty, and justice for all, including the black women, who are too often overlooked, but so often prove that they are the backbone of our democracy.”

Ms Harris took to the stage before President-elect Joe Biden at the event in Wilmington, Delaware, just hours after they had clinched victory in a closely-fought election by winning the key battleground of Pennsylvania.

Commencing the proceedings by reflecting on civil rights leader John Lewis, she said: “Congressman John Lewis, before his passing, wrote ‘Democracy is not a state. It is an act’. And what he meant, was that America’s democracy is not guaranteed.

“It is only as strong as our willingness to fight for it. To guard it and never take it for granted.”

She added: “Protecting our democracy takes struggle. It takes sacrifice. But there is joy in it. And there is progress.

“Because we the people have the power to build a better future. And when our very democracy was on the ballot in this election, the very soul of America at stake, the world watching, you ushered in a new day for America.”

Ms Harris said she would take inspiration from Mr Biden, who was vice-president to Barack Obama between 2009 to 2017, vowing to be “loyal, honest, and prepared”.

“Now is when the real work begins,” she said. 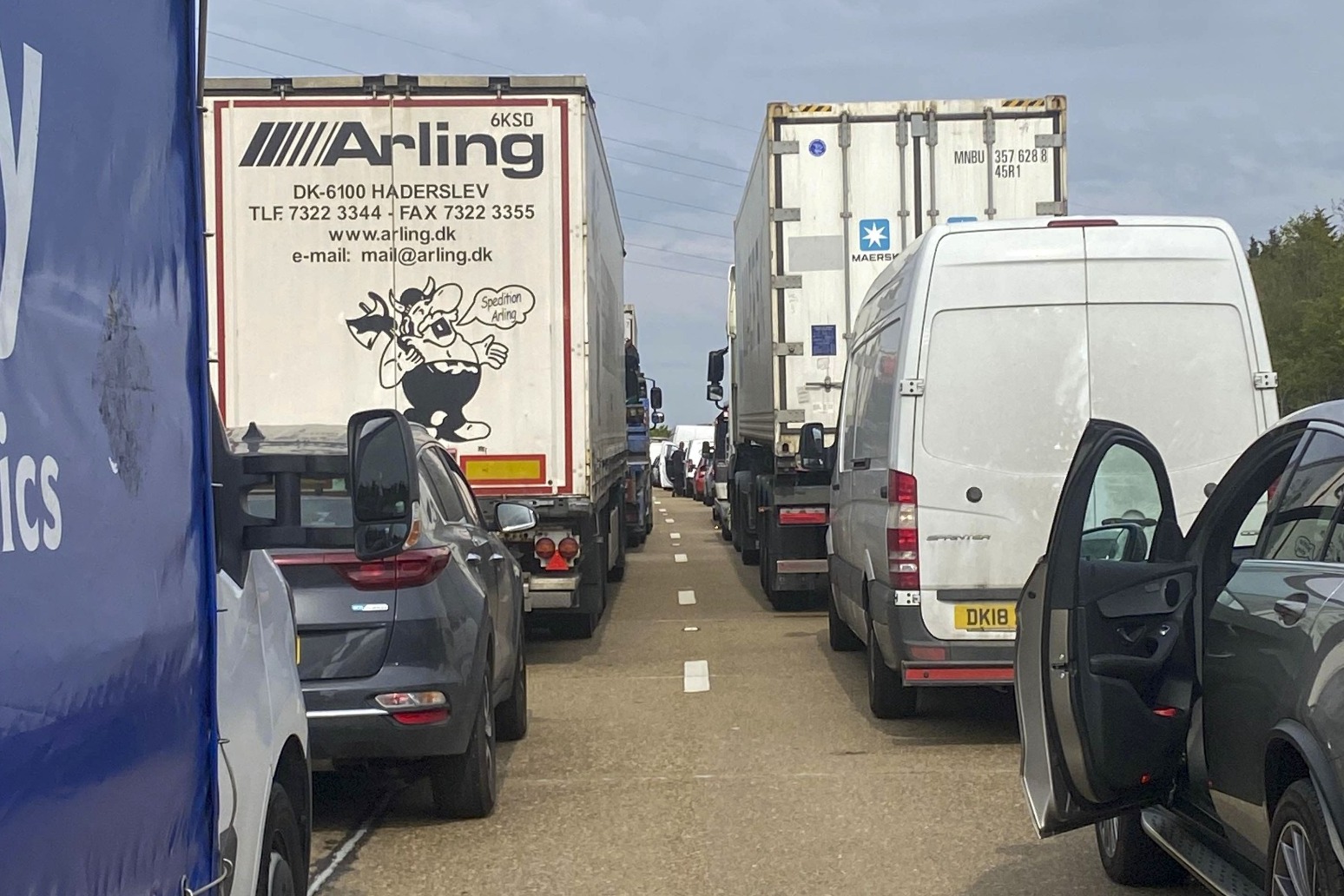 motorists complained about queues on social media as specialist teams set about the clean-up operation. the m25 was clo... 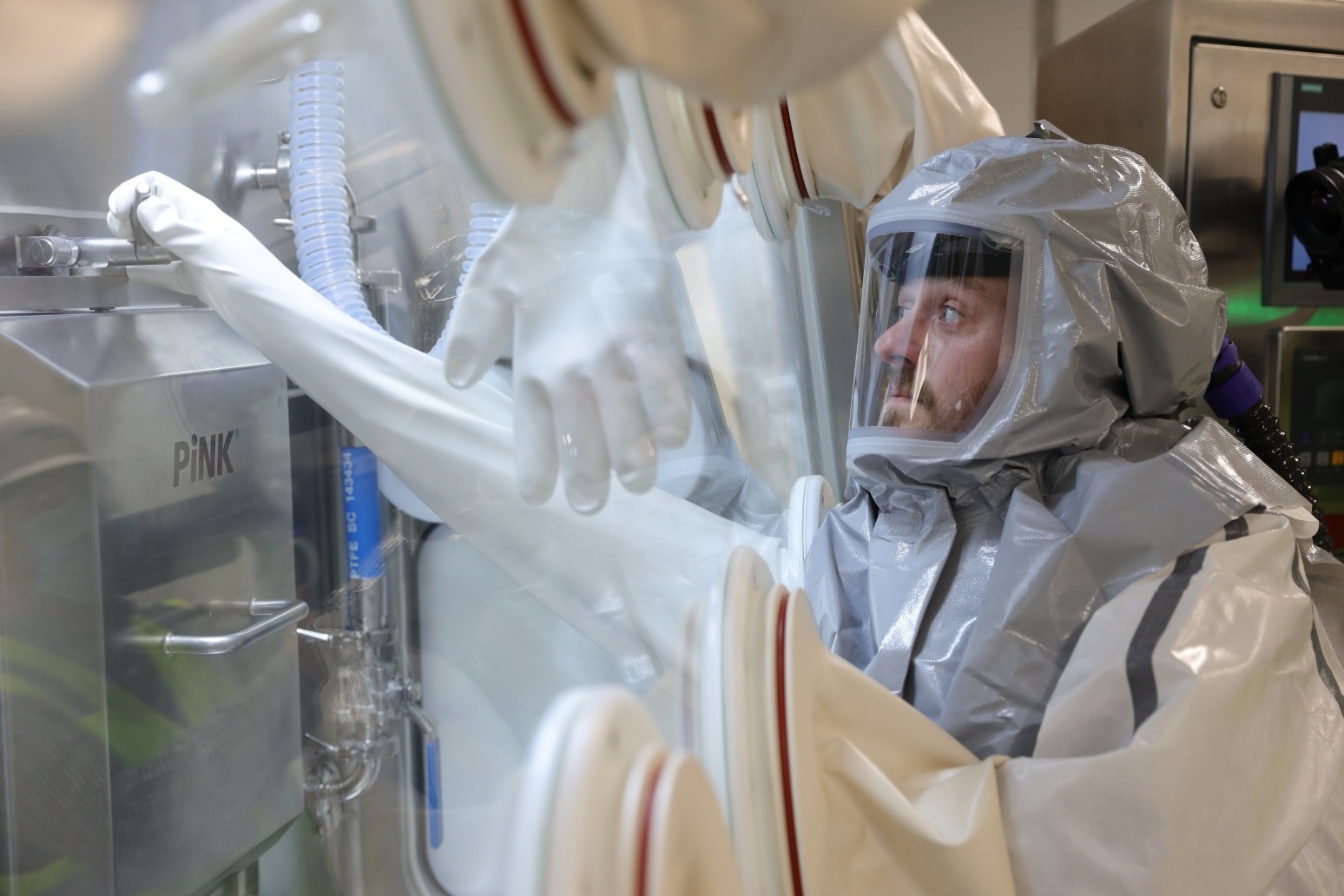 researchers suggest the findings could ultimately pave the way for new treatments of the disease. the study shows tha...