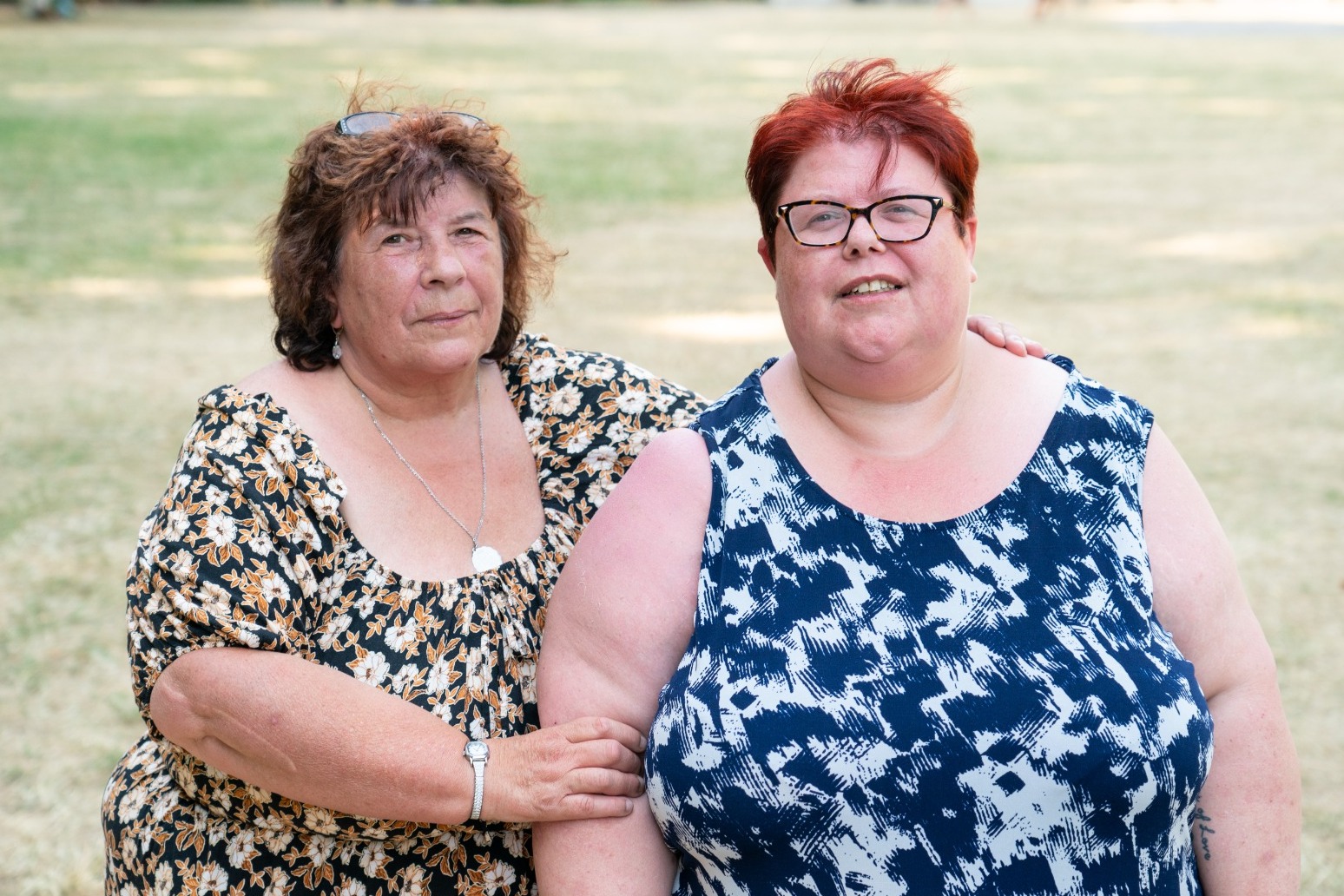 The families of soldiers killed in the Hyde Park and Regent’s Park IRA bombings have told how their suffering remains undiminished 40 years on.

In total 11 military personnel died in the two attacks which occurred within hours of each other in London on July 20 1982.

Relatives of victims will gather at Hyde Park on Wednesday for a remembrance ceremony and have also this week raised their ongoing fight for justice with politicians at Westminster.

Roy Bright, 36, Dennis Daly, 23, Simon Tipper, 19, and Jeffrey Young, 19 – all attached to the Household Cavalry- were killed by a car bomb as they rode through Hyde Park to attend the Changing of the Guard.

Seven horses had to be put down and another horse, Sefton, survived terrible injuries.

A High Court judge ruled in 2109 that John Downey was an “active participant” in the bombing and was jointly responsible with others for the attack.

In the second coordinated attack, seven soldiers were blown up at the bandstand in Regent’s Park – Graham Barker, 36, John Heritage, 29, Robert Livingstone, 31, George Measure, 19, John McKnight, 30, Keith John Powell, 24, and Laurence Smith, 19. All were members of the Royal Green Jackets.

No-one has ever been charged in connection with the Regent’s Park bombing.

Mark Tipper, whose younger brother Simon would have turned 60 this year, recalled the tragic day.

He told the PA news agency: “It is such a long time back. I used to work for a plumber then. Back in those days if you wanted the racing results they came on Radio 2 so we had it on.

“On one of the news bulletins they said there had been a bombing down in London involving the Household Cavalry. It is strange but I just knew straightaway it was my brother.”

Mr Tipper continued: “We were just a normal family and it destroyed us. My dad started to drink heavily, my mum was ruined. It causes a lot of anguish in families. I am still having counselling to this day.”

Mr Tipper was critical of proposed Government legislation which aims to stop prosecutions relating to incidents from Northern Ireland’s Troubles.

“I think we need to keep reminding people of what happened. We have got to keep this in the public eye. Those lads that day lost their lives. We should never forget any victims of terrorism.

“These terrorists should be made to answer for their crimes.

“Even if they can only serve for two years, then put them in a cell for two years; they took away our loved ones for the rest of our lives.”

Judith Jenkins Young was 20 when her husband Jeffrey was killed at Hyde Park, leaving two young daughters. She buried him on what would have been his 20th birthday.

She recalled: “I remember going to the barracks that day and seeing three of the dead soldiers.

“I remember being taken up to the tower block and seeing what happened down where the bomb went off. I remember the smell.

“Those things stay with you for the rest of your life. It never goes away.”

She added: “Jeffrey was very athletic. He wanted to get on in life. He came from a mining background and always wanted to go into the army. He choose the Household Cavalry because he liked riding horses.

“The impact of what happened has been terrible. Nothing will ever put it right.

“My youngest girl Louise has no memory of her dad. The older girl Sarah-Jane has had a lot of issues because of what happened.

“People deserve justice and their hurt will never heal until that happens.”

Keith Powell’s wife was pregnant when he was killed in the Regent’s Park bombing. His second son, also called Keith, never met his father.

He said: “As a family, our suffering never ends.

“Our personal experiences are all different, however, all the families involved have one thing in common, which is the time these brave men have missed.

“I never knew my father as my mum was pregnant with me when he was taken from us. My brother was seven years old.

“He set off on his journey unknowingly to another life waving back at his first son who was wearing his Spider-Man suit through the back window on a coach travelling to London.

“This was my brother’s last memory of him.”

He added: “We must never forget. We have never had any real closure or justice.

“We are suffering in many ways, and to be frank we have been let down by past and present governments.”

The families are being supported by victims’ group the South East Fermanagh Foundation.

Director of services Kenny Donaldson said: “Forty years on and we will join with the families on Wednesday at Hyde Park for a remembrance ceremony organised by The Blues and Royals Regiment.

“We have no doubt that this will be a challenging day for families of those murdered, but also for those who survived, but who suffer physical and psychological injuries and issues to this day.

“We will also be connecting in with others impacted by the coordinated attack on Regent’s Park”. 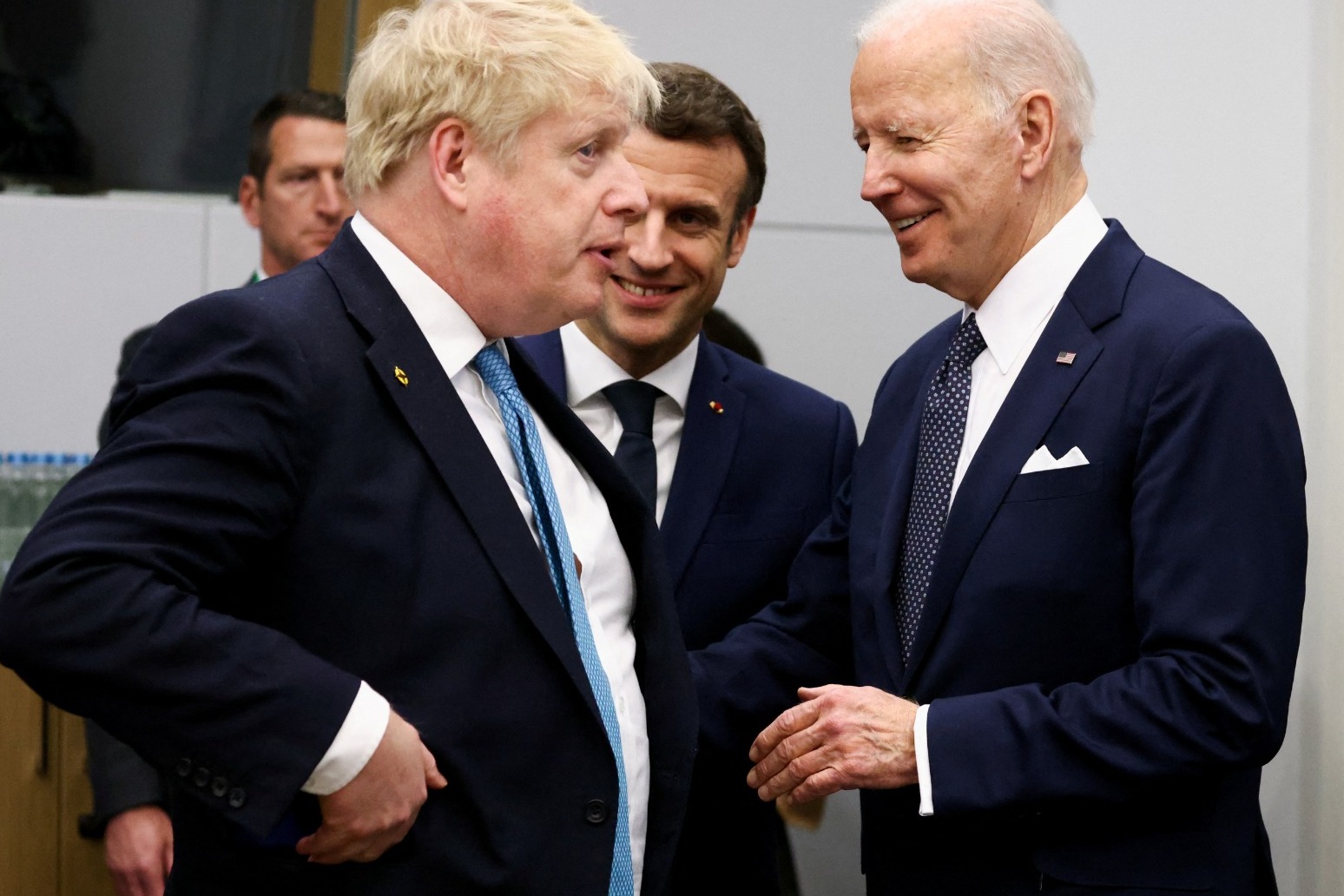