Hunt hopeful of deal with backstop in place

Jeremy Hunt said it would be impossible to have a European Union withdrawal deal that included the current Irish backstop provision.

He's been in the province for the latest hustings event

"I do recognise that we are never going to have a deal to leave the EU with the backstop, so it has to change or it has to go," Hunt said at a hustings event in Belfast.

"We have to find a different solution and I think it will be a technology-led solution, what the Germans call an invisible border. Both sides agree that if technology can do this, it's the way forward."

The Irish backstop, which formed part of Prime Minister Theresa May's divorce deal from the EU that parliament rejected three times, is an insurance policy designed to prevent the return of a hard border between the Irish Republic and the British province of Northern Ireland. 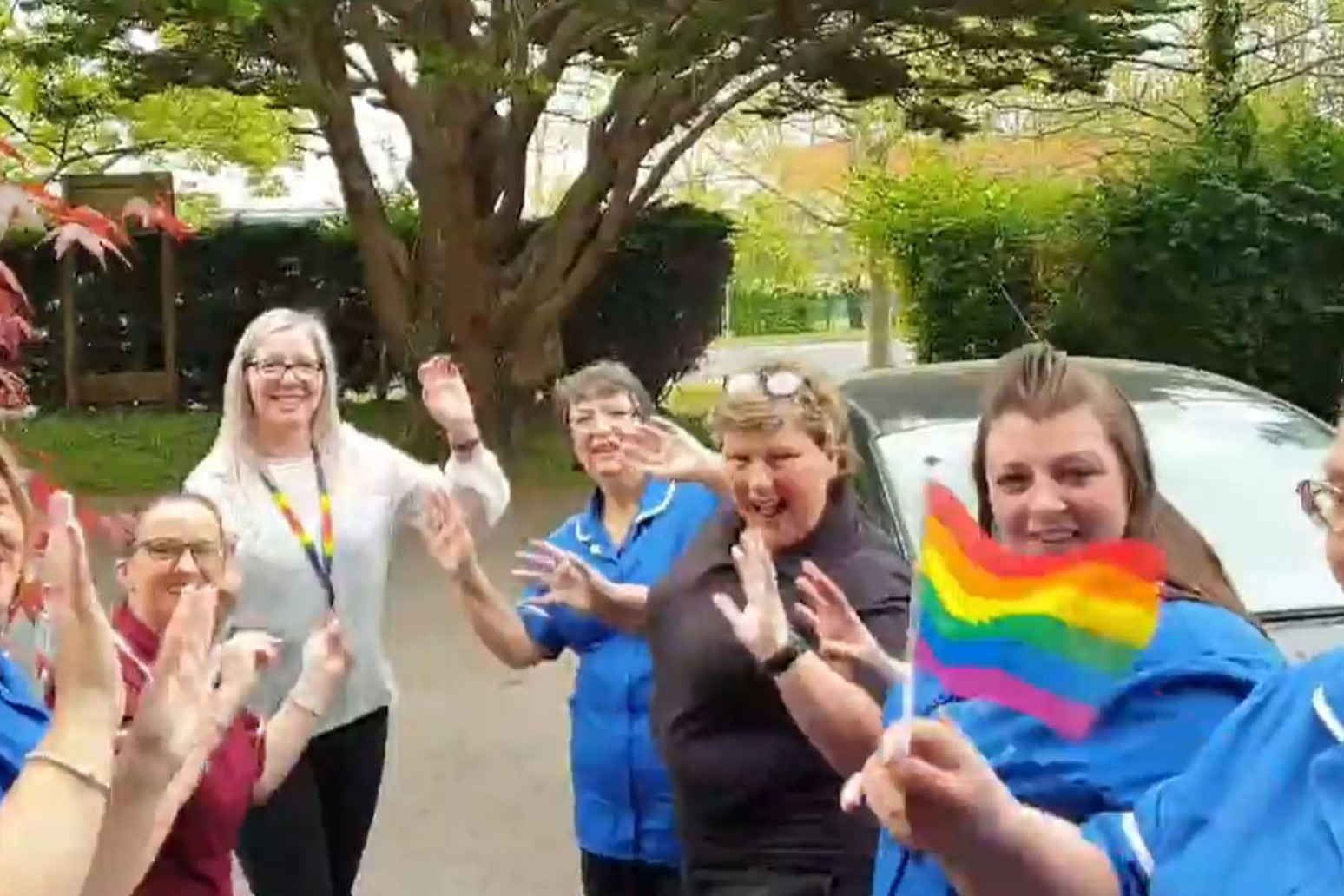 residents and staff at a care home dance and sing on video to send a message to their families that morale is high and t...