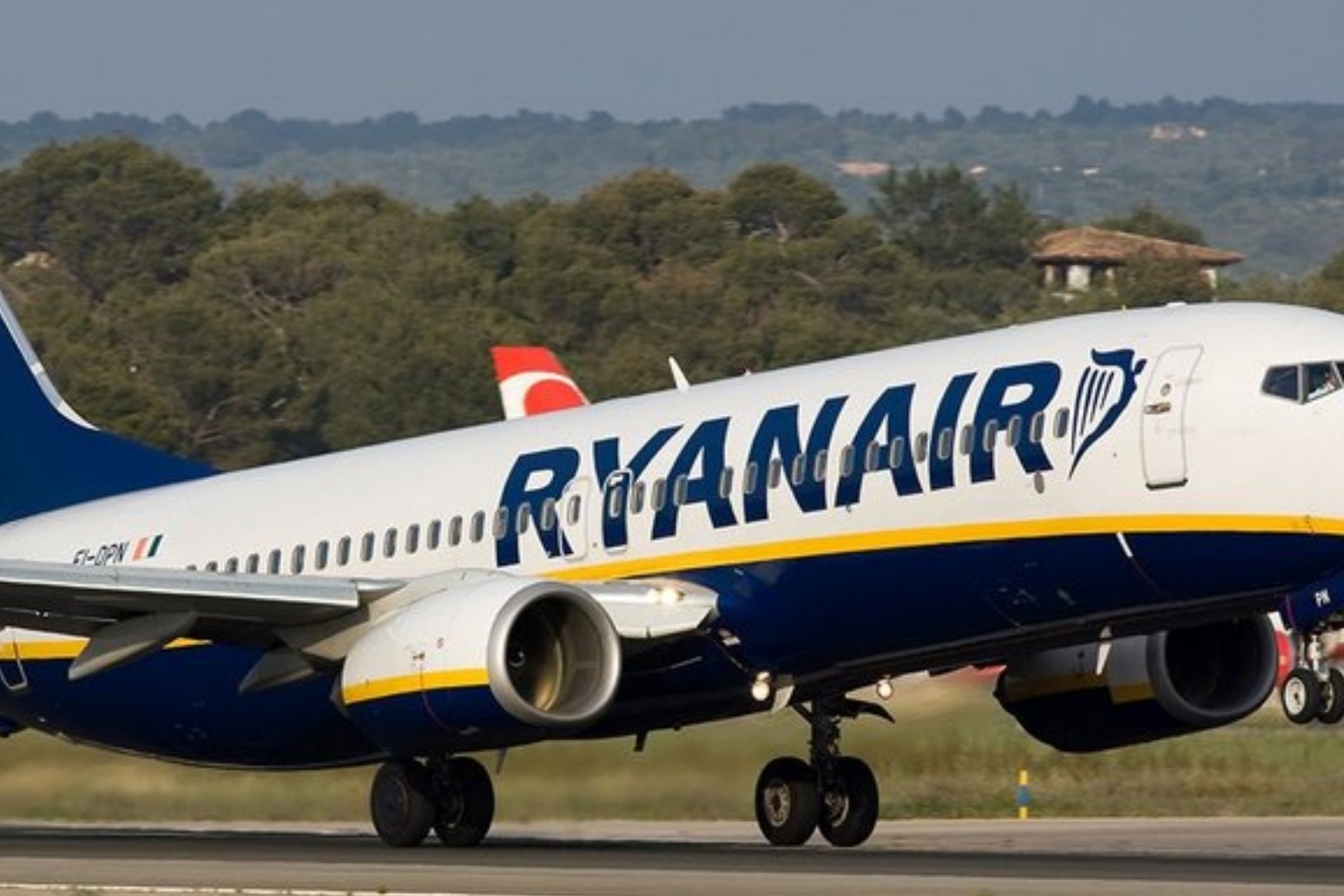 Ryanair will cancel about one in six of its flights on Friday after pilots walked out in Ireland, Sweden, Germany and Belgium at the height of the holiday season.

Ryanair, which last year agreed to recognise unions for the first time in its 30 year history, faces rising protests from unions frustrated at the slow progress in negotiations over collective labour agreements.

The Irish airline had already cancelled 146 flights for Friday as a result of strikes planned in Ireland, Sweden and Belgium. The 250 cancellations from the German strike takes the total to just under 400 flights, or about 17 percent of the more than 2,400 flights it has scheduled across Europe for that day.

Dutch pilots' union VNV also called for a strike on Friday, after Ryanair said it was going to court on Thursday to try to prevent the Dutch pilots from striking over the summer.

The walkout by pilots based in Germany will start at 0101 GMT on Friday, the Vereinigung Cockpit (VC) union said in a statement.

"We hope that the strike will lead Ryanair to say they are ready to compromise with us and enter serious negotiations," VC President Martin Locher said.

The union said that while pilots appreciated the carrier's five days on, four days off rotas, they wanted to change the large variable component in salaries and also alter Ryanair's practice of moving staff between bases without much notice.

"Pilots are not nomads who put up tents wherever Ryanair wants to operate," union negotiator Ingolf Schumacher said.

STICKING TO THE MODEL

Ryanair operates more than 2,000 flights a day, serving 223 airports across 37 countries in Europe and North Africa.

Its low-cost model makes it Europe's most profitable airline, and executives say they do not want to change that.

"We are not going to change the Ryanair business model ... but we still can change many things that we do," chief operating officer Peter Bellew told journalists in Frankfurt.

He said Ryanair was willing to look at the variable component of pay. The union argues that pay can vary widely based on shift patterns and any absence through sickness.

The airline has further angered unions by threatening to shift jobs to Poland if walk-outs hurt its business.

Chief marketing officer Kenny Jacobs said Ryanair still wanted to grow in Germany and it was too early to say if the strike in Germany would hurt bookings.

However, the strike will hit average fares because Ryanair is having to move customers on to seats for flights that it could otherwise have sold at a high last-minute price.

In the row with Irish pilots, Ryanair has proposed that a third-party mediator join talks, but Bellew said he did not think that would be necessary in Germany because talks were more detailed. Jacobs said he expected a collective labour agreement could be reached with VC in the autumn. 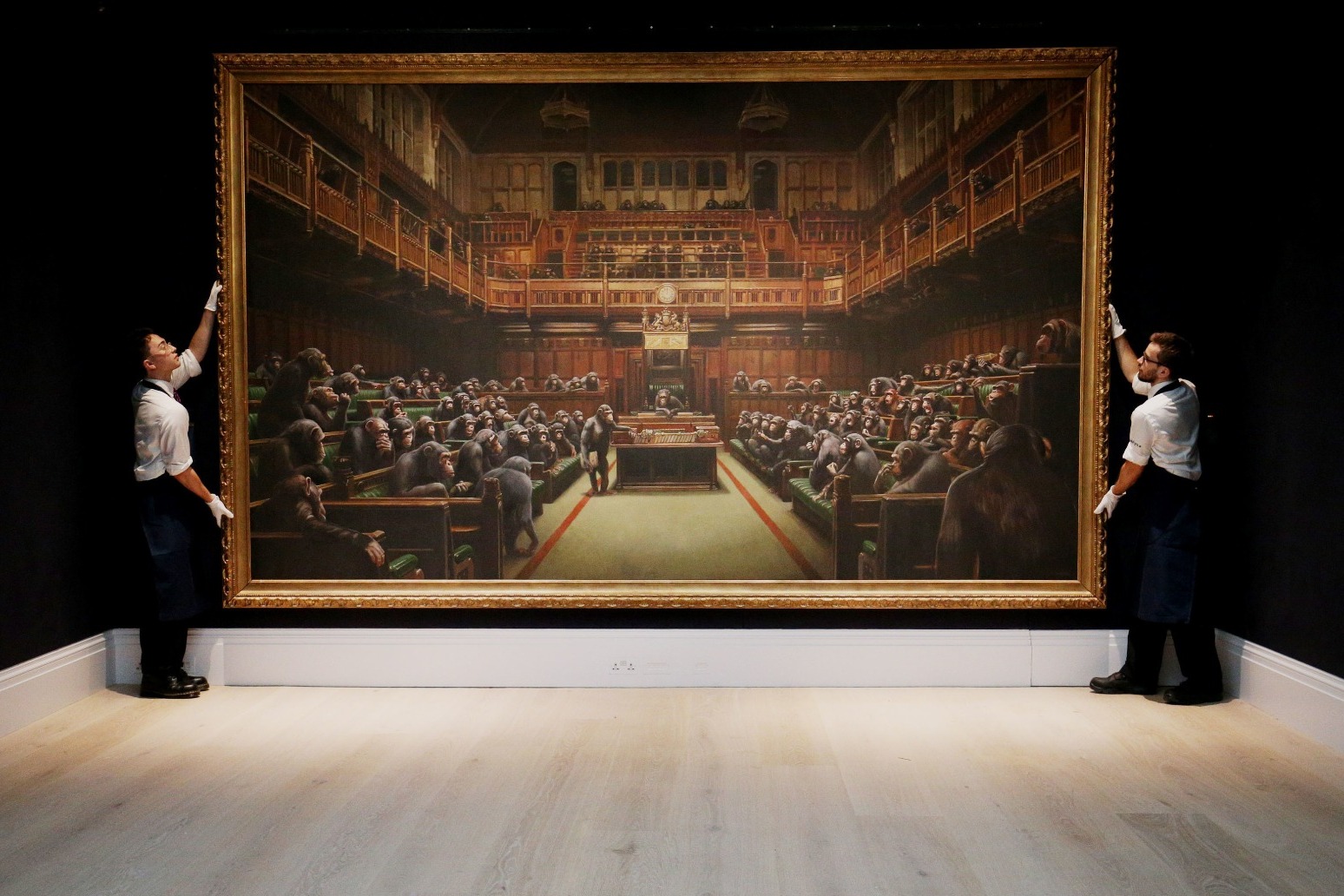 devolved parliament, which is four metres wide, was first unveiled as part of the bristol artist's exhibition banksy vs ...

this is paving the way for the government to further reduce its stake in the lender. taxpayer-owned rbs said it would p...