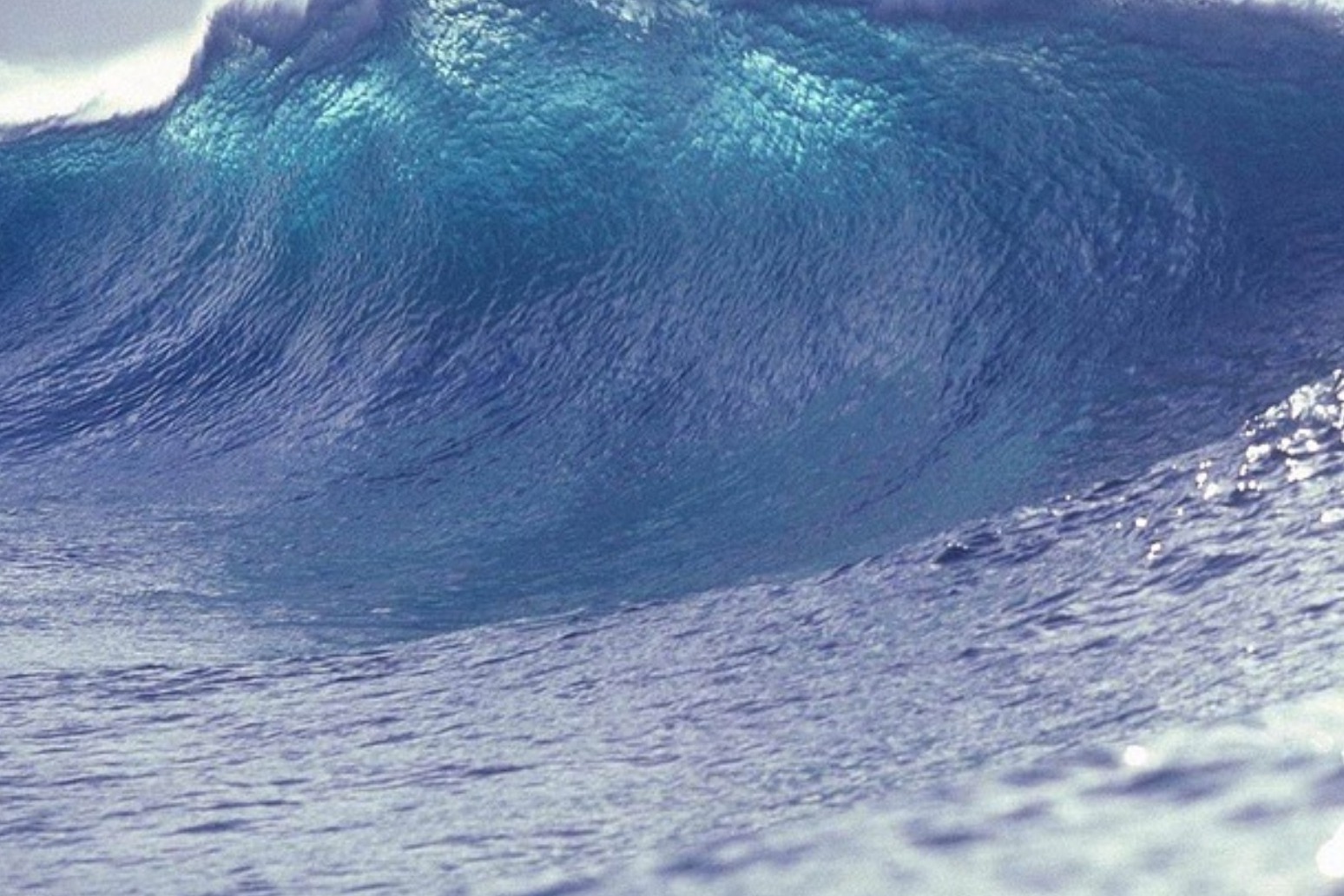 Huge earthquake hits off the coast of Alaska

A magnitude 8.2 earthquake hit the Gulf of Alaska prompting authorities to warn people in the area to move away from the coast in case it causes a tsnuami.

"If you are located in this coastal area, move inland to higher ground. Tsunami warnings mean that a tsunami with significant inundation is possible or is already occurring," Anchorage Office of Emergency Management said in a warning for Alaska and British Columbia.

Tsunami warnings for parts of Alaska and Canada and a tsunami watch for the entire U.S. west coast and Hawaii were issued.

"Based on all available data a tsunami may have been generated by this earthquake that could be destructive on coastal areas even far from the epicenter," the Pacific Tsunami Warning Center said.

Japan's meteorological agency said it was monitoring the situation but did not issue a tsunami alert. 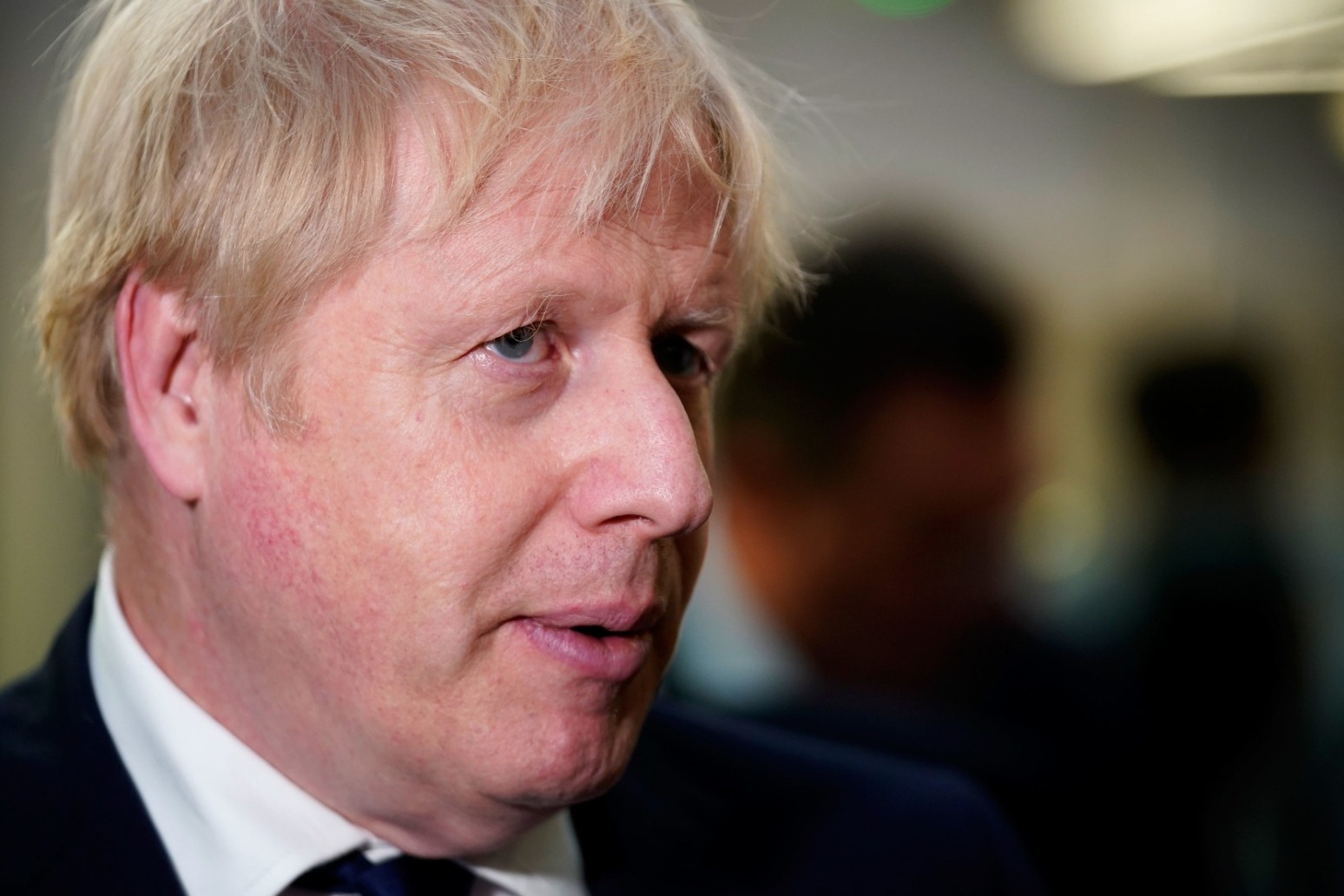 in an interview with the sunday telegraph, the prime minister said this pledge means that voters can be "100%" certain t... 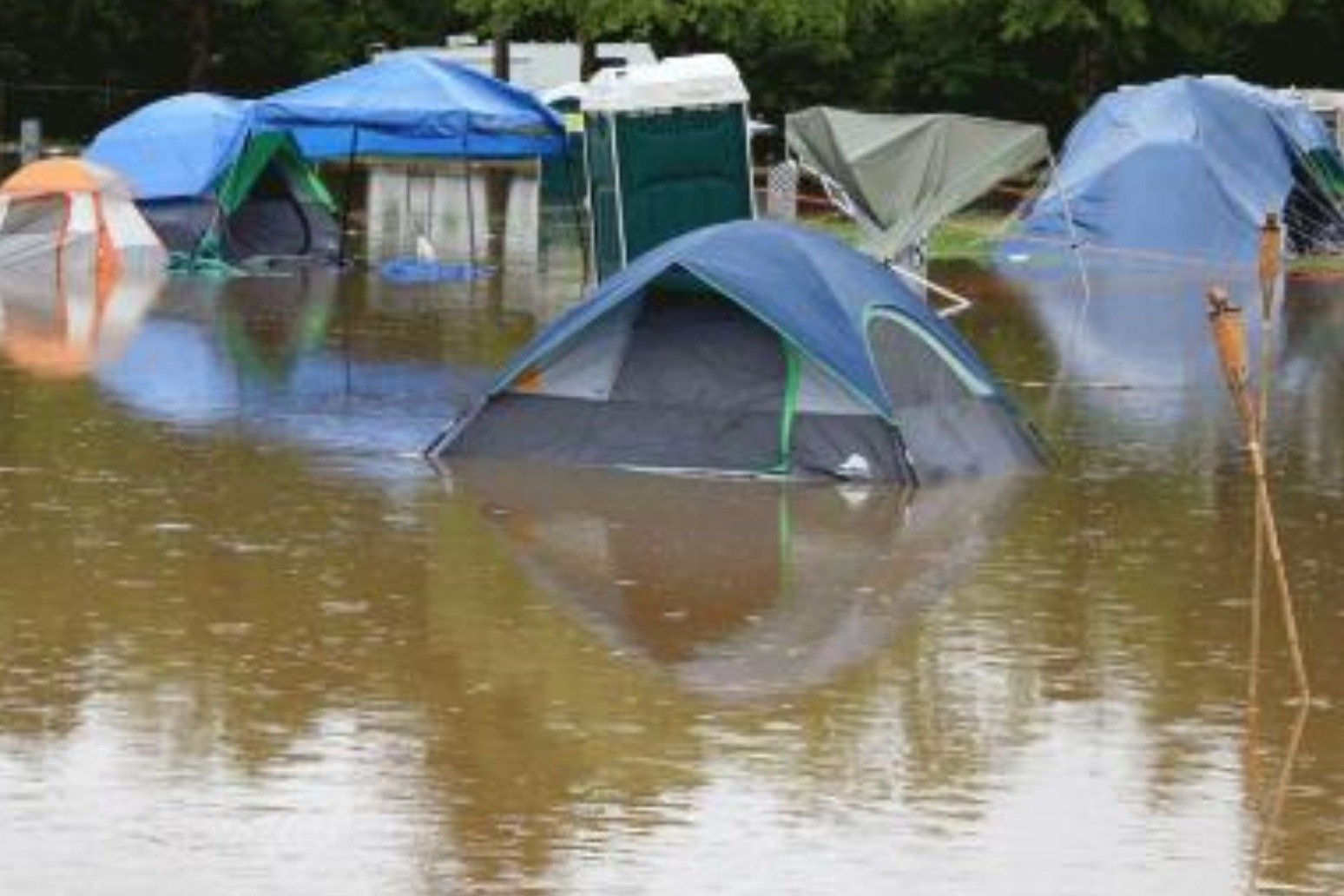 heavy rains have poured down on the french department of gard, about 150 km (90 miles) northwest of the city of marseill...