House prices fall but number of sales up.

According to figures released from RightMove.

The average price of properties across the UK has falled in August by 1.0 per cent, which takes the annual price increase to 1.2 per cent.

By contrast, the number of agreed sales in the month is the highest since the same period in 2015, a rise of 6.1 per cent which helps to balance the slow start to the year.

The number of days to secure a buyer is back to levels last seen in October of last year, from a high in January 2019 of 77 days. 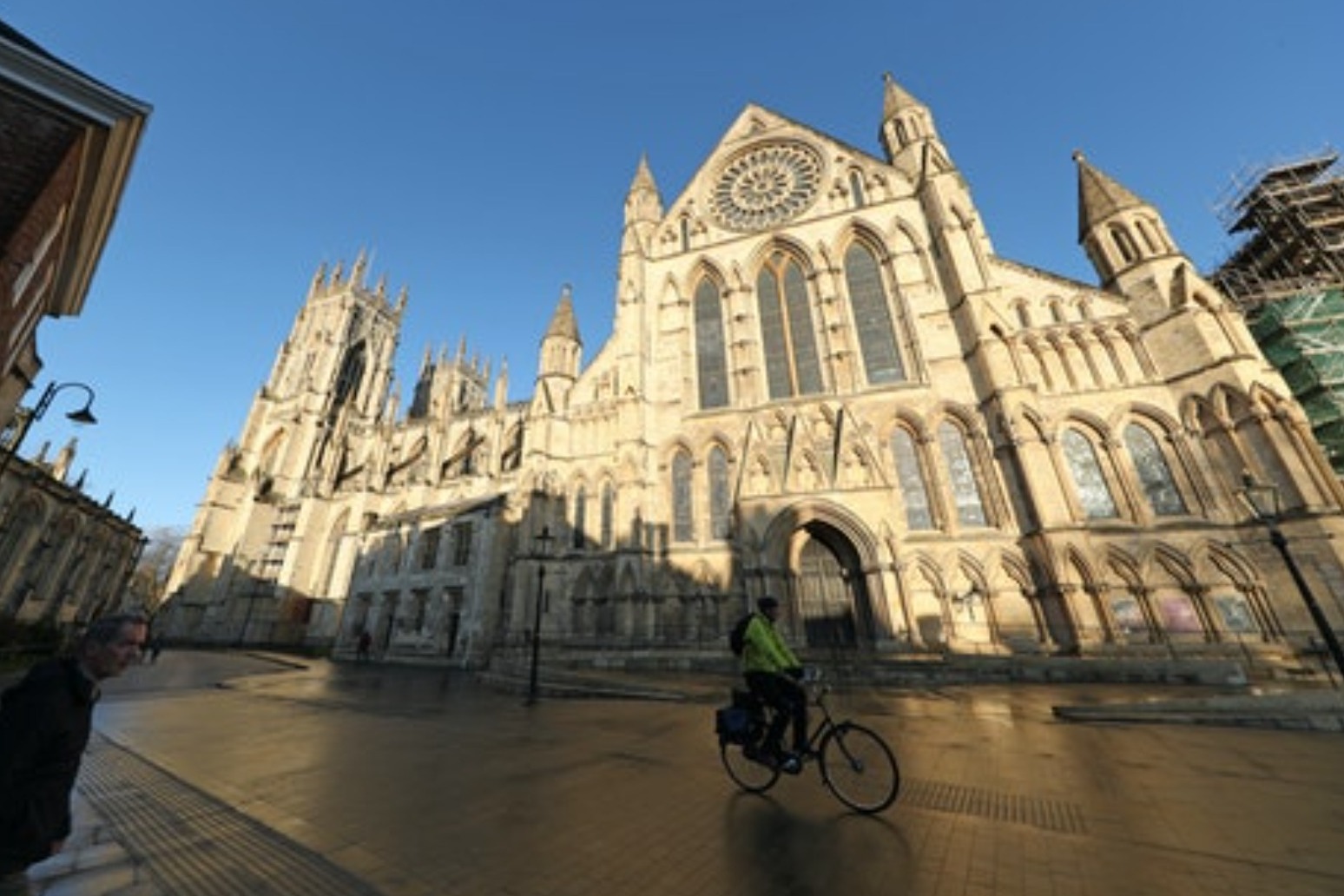 at the same time, the prime minister raised the prospect that the vaccination programme being rolled out acr...

Speculation over Johnson-Sunak deal as Tory frontrunners yet to declare

boris johnson and rishi sunak were said to be locked in talks late into the evening as speculation mounted over whether ...