Data has been released by the property website Zoopla

House prices across all major cities in England covered by an index are now above their 2007 pre-financial crisis peaks for the first time.

Zoopla, which tracks price movements across the UK's 20 biggest cities, said Newcastle was the final city in its index to reach the milestone, 12 years later.

Average property values in Newcastle passed the mark in late December, it said. The average house price in Newcastle in January was £129,700 - 1% above 2007 levels.

By contrast, prices in central London took just two and a half years to rebound, it said.

The report said the rapid turnaround was due to overseas buyers entering the market after a major fall in the value of sterling made housing appear better value to dollar-backed purchasers.

In Oxford and Cambridge, property values surpassed their pre-crisis peaks within four years, while in Bristol it took just over five years. 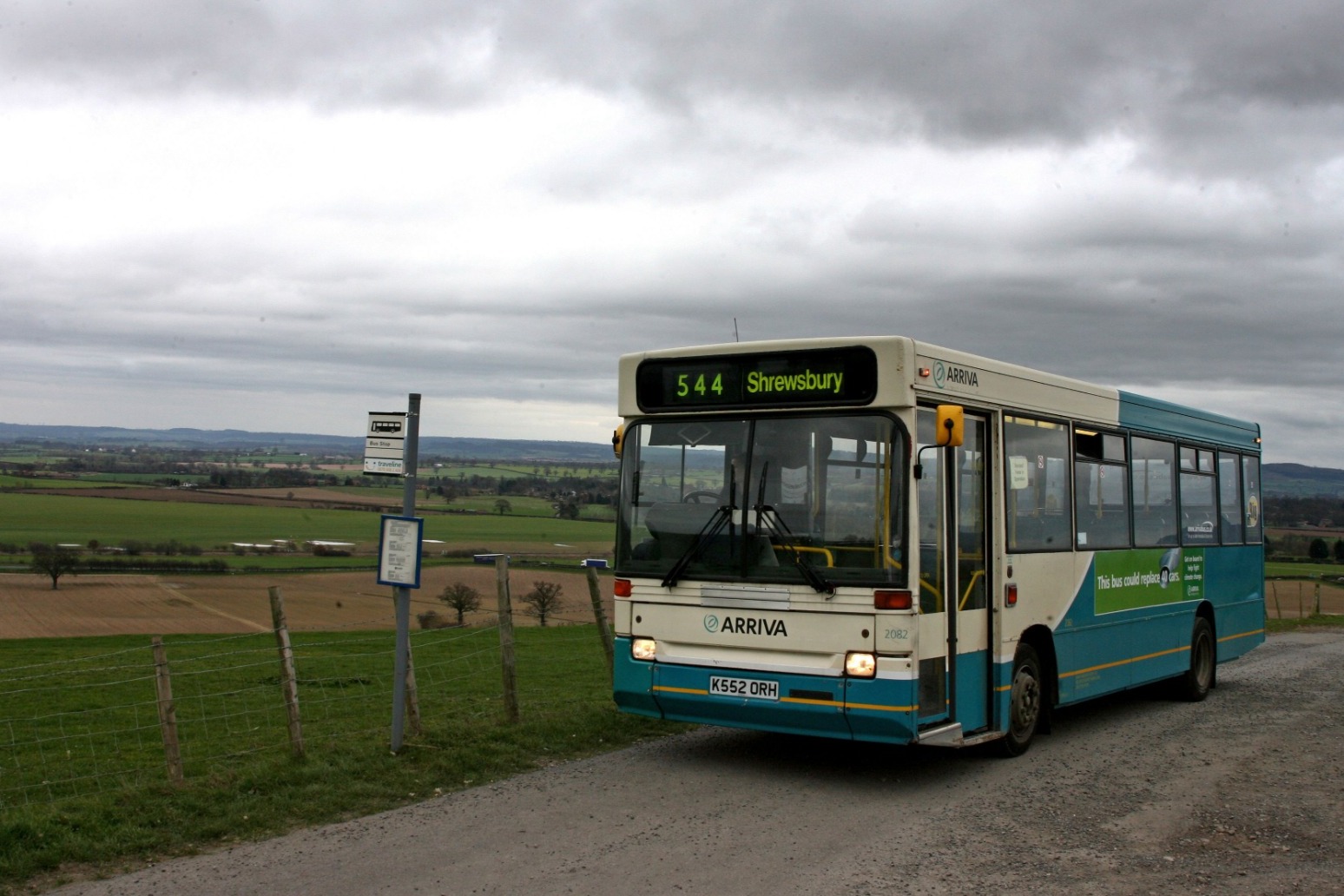 in many parts of the country, cuts to bus service have been more severe, with the south east suffering 61% cuts, 57% in ... 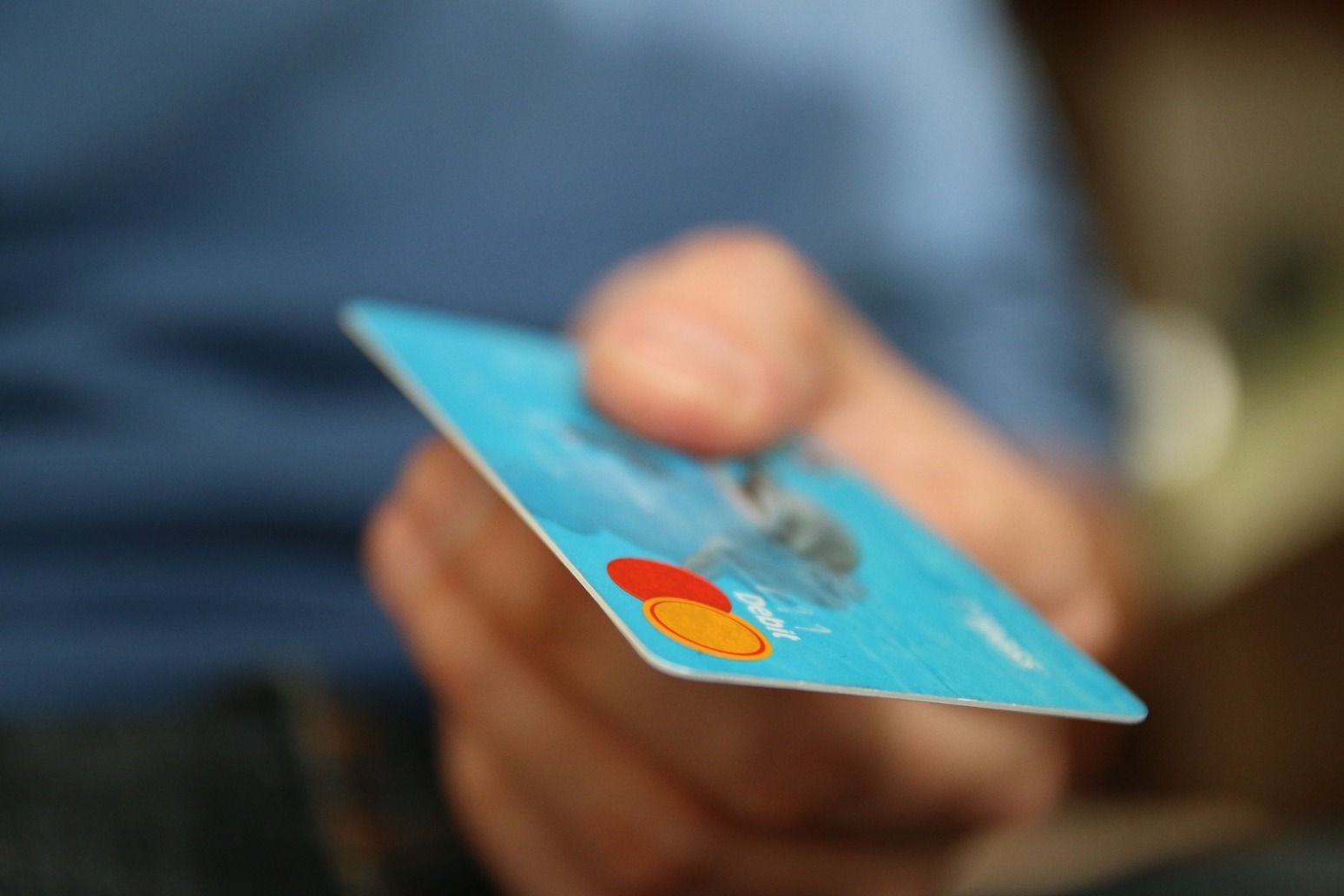 barclaycard, which processes nearly half of all debit and credit card transactions in the uk, had, as of 1000 gmt, seen ...