The U.S. House of Representatives has voted to condemn President Donald Trump for "racist comments" against four minority Democratic congresswomen.

It was a symbolic measure aimed at shaming Trump and his fellow Republicans who stood by him.

The 240-187 vote, which split mainly along party lines, was the culmination of three days of outrage sparked by a Trump tweetstorm that diverted attention from other business in Washington but had little impact on the president's overall approval rating, according to a new Reuters/Ipsos poll. Trump is seeking re-election next year.

Trump had told the group of congresswomen on Sunday to "go back and help fix the totally broken and crime infested places from which they came."

All four lawmakers - Alexandria Ocasio-Cortez of New York, Ilhan Omar of Minnesota, Ayanna Pressley of Massachusetts and Rashida Tlaib of Michigan - are U.S. citizens. Three were born in the United States.

Democrats, who have a majority in the House, passed the resolution on Tuesday evening, which said the House "strongly condemns President Donald Trump's racist comments that have legitimized and increased fear and hatred of new Americans and people of color."

Four Republicans and one independent joined the Democrats to support the measure. 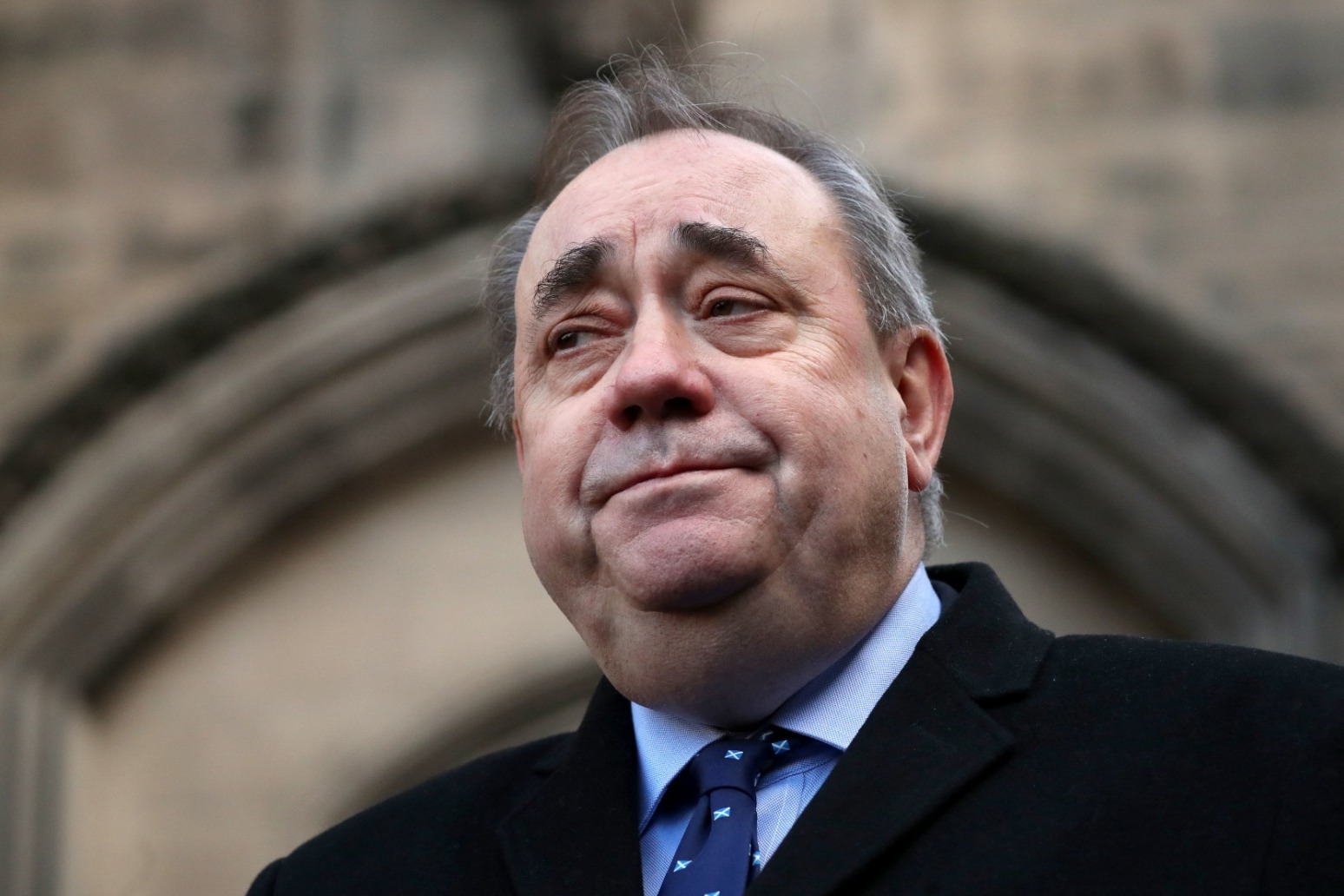 mr salmond faced a total of 14 charges, including two counts of attempted rape, when he appeared at edinburgh sheriff co...

scotland's first minister revealed she will ask downing street for a section 30 order "over the next matter of weeks" as...