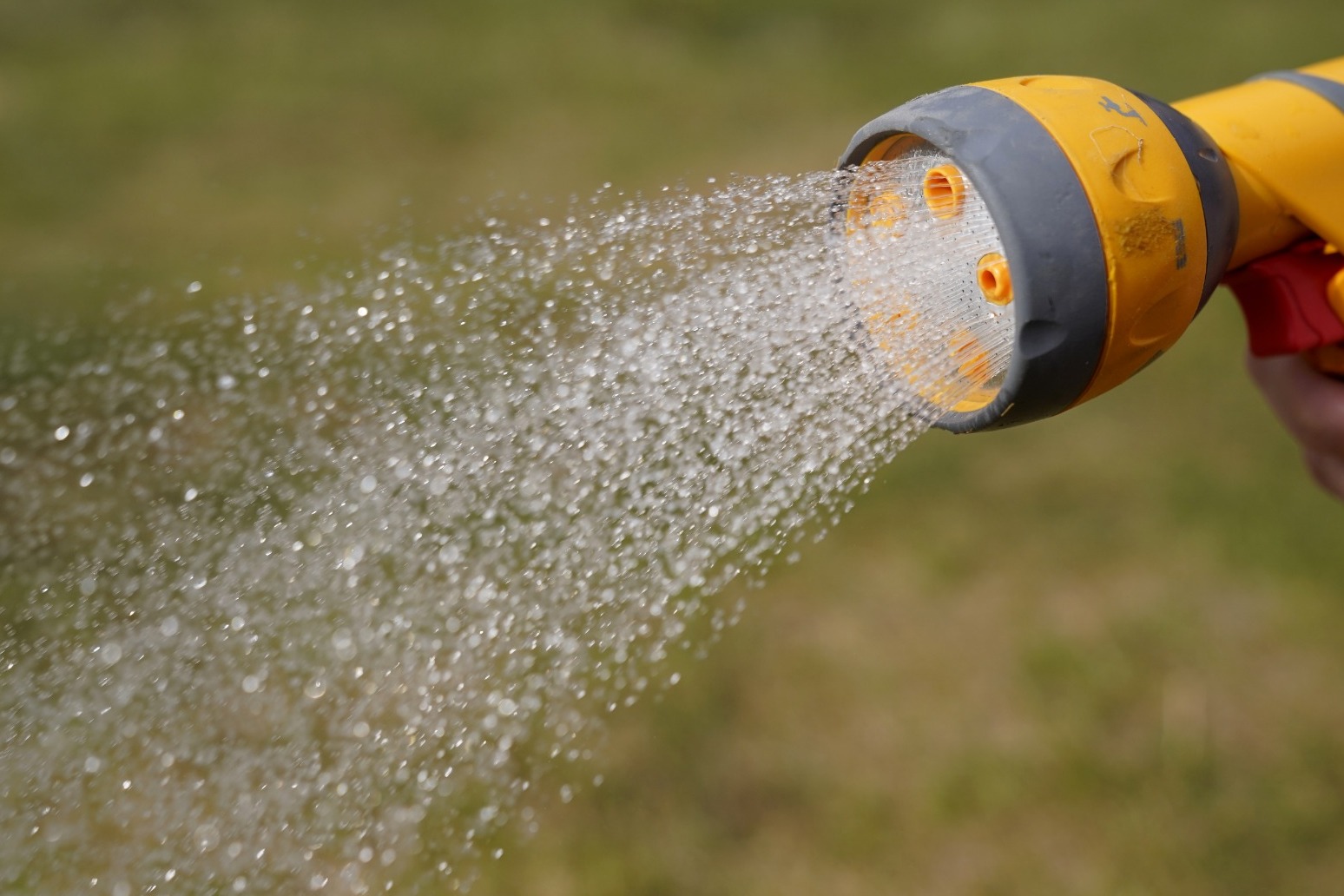 Hosepipe ban comes into force amid hot and dry conditions

Parched parts of England are facing a hosepipe ban amid very dry conditions and ahead of another predicted heatwave.

Southern Water announced the move from Friday for customers in Hampshire and on the Isle of Wight, while the measure will follow in exactly a week for South East Water customers in Kent and Sussex.

Months of little rainfall, combined with record-breaking temperatures in July, have left rivers at exceptionally low levels, depleted reservoirs and dried out soils.

All of this has put pressure on the environment, farming and water supplies, and is fuelling wildfires.

The Met Office has warned there is “very little meaningful rain” on the horizon for parched areas of England as temperatures are set to climb into the 30s next week.

While it could mean another heatwave – when there are above-average temperatures for three days or more – it is likely conditions will be well below the 40C seen in some places last month.

The situation has prompted calls for action to reduce water consumption to protect the environment and supplies, and to restore the country’s lost wetlands “on an enormous scale” to tackle a future of more dry summers and droughts.

Southern Water said it is asking customers “to limit your use to reduce the risk of further restrictions and disruption to water supplies, but more importantly to protect our local rivers”.

South East Water said it had been “left with no choice but to restrict the use of hosepipes and sprinklers” from midnight on August 12 within Kent and Sussex “until further notice”.

The firm added that it was taking the step “to ensure we have enough water for both essential use and to protect the environment” and to enable a reduction in the amount of water “we need to take from already stressed local water sources”.

Other water firms have so far held off bringing in restrictions despite low water levels, though some say they may need to implement bans if the dry weather continues.

Householders who have not yet been hit by restrictions are being urged to avoid using hosepipes for watering the garden or cleaning the car.

Thames Water’s desalination plant, at Beckton, east London, which was built to deliver up to 100 million litres of water a day in dry weather events, is currently out of service.

Parts of England have seen the driest July in records dating back to 1836, following the driest eight-month period from November 2021 for the country since 1976.

There are indications of a return to more changeable weather conditions from about mid-August, the Met Office said.

Nature campaigners have criticised water companies for leaving it to “the last possible moment” to bring in restrictions, when rivers are in a “desperate” state, and for last-minute announcements that spur an increase in water demand before hosepipe bans come in.

Mark Lloyd, chief executive of The Rivers Trust, said: “Every year we get to this perilous position and at the last possible moment, when the rivers are at their lowest, we get discussion of temporary use bans.

“Announcing it at the last minute causes people to rush to wash their cars and fill their paddling pools, wash the dog, and causes an increase in demand before the ban comes in.

“This should happen before the rivers come to a desperate condition and there’s not enough water for wildlife.”

The Rivers Trust is calling for accelerated metering, rapid reduction in leakage, support for households to reduce water usage, such as installing low flow toilets and water butts, and sustainable drainage including rain gardens, wetlands and permeable paving to build up local stores of water underground. 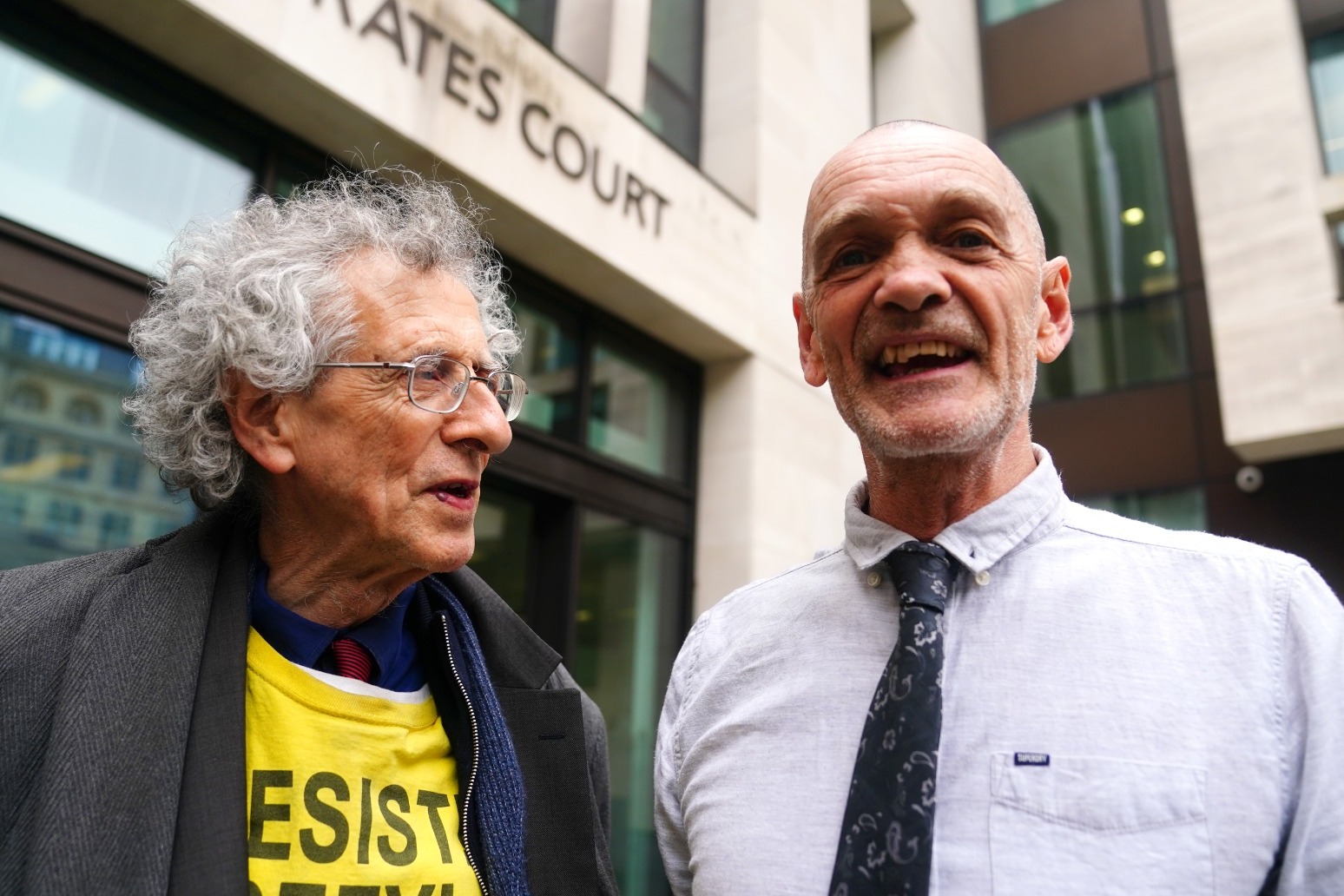 lance o’connor, 57, called out the name of hove mp peter kyle in parliament square, central london, while he was w... 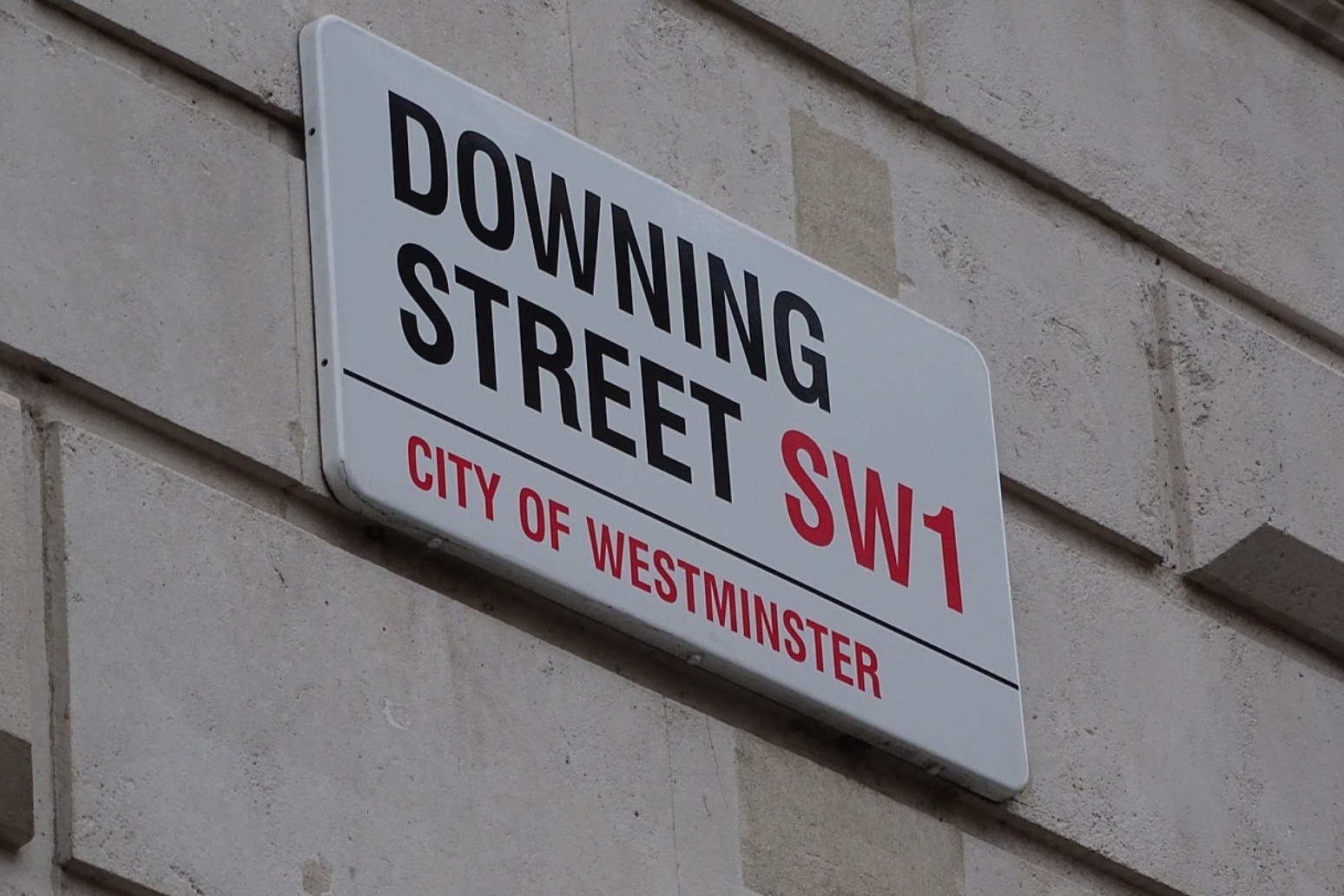 May concerned about tension between India and Pakistan

she is urging restraint on both sides. pakistan carried out air strikes and shot down two indian jets on wednesday...