Some England soccer fans sobbed while others looked to the future with confidence after their once improbable dreams of a first World Cup final in more than 50 years were dashed by Croatia.

"We blew our chances," 17-year-old Josh Ogunde said after watching the 2-1 semi-final defeat with friends near Trafalgar Square in central London as the disappointed crowds streamed home.

"I just believe we can come back another time, and I hope before I die I see England win the World Cup," Ogunde said.

Matt Reece, 25, who works in marketing, said England had far outperformed the low expectations of them when the tournament began.

But he lamented England's failure to take full advantage of what appeared an unusually easy route to the final, avoiding most of the heavyweight teams in Russia.

"They've been unbelievable the whole tournament but at the end of the day, it was our best chance ever and we haven’t taken it," Reece said.

After watching their team stumble at major tournaments for decades, often falling to much smaller nations, England supporters had begun to think that 2018 might be a different story.

If they had beaten Croatia, England would have reached only their second World Cup final. In their other appearance, in 1966, in London, they entered popular folklore by beating West Germany, an achievement that many fans have long thought they would never see again.

Despite taking the lead early in the first half on Wednesday, England suffered the familiar story of World Cup heartbreak as Croatia equalised in the second half and then claimed the winner in the second period of extra time.

In Moscow, some England fans emerged from the Luzhniki Stadium in tears and being hugged by others while jubilant Croatian supporters celebrated around them.

"It was a good game. Croatia deserved to win," Mark Burcher, 50, said. Asked how far he thought the still young England team could progress in the next World Cup, he said: "This far, if not the final."

"A couple of weeks ago, I would have taken this result,” said one man in a red England shirt who declined to give his name. "It's something to have got this far."

But Raj Singh, a Canadian who supports England because he has relatives in Britain, said the team may have passed up their best opportunity in a lifetime to reach a World Cup final.

"No way will they have such an easy route next time. Look at the other teams they’ll be up against. France are a young team, Brazil are young," he said.

following days of intense negotiations, the prime minister announced he had struck a "great new deal" with brussels as h... 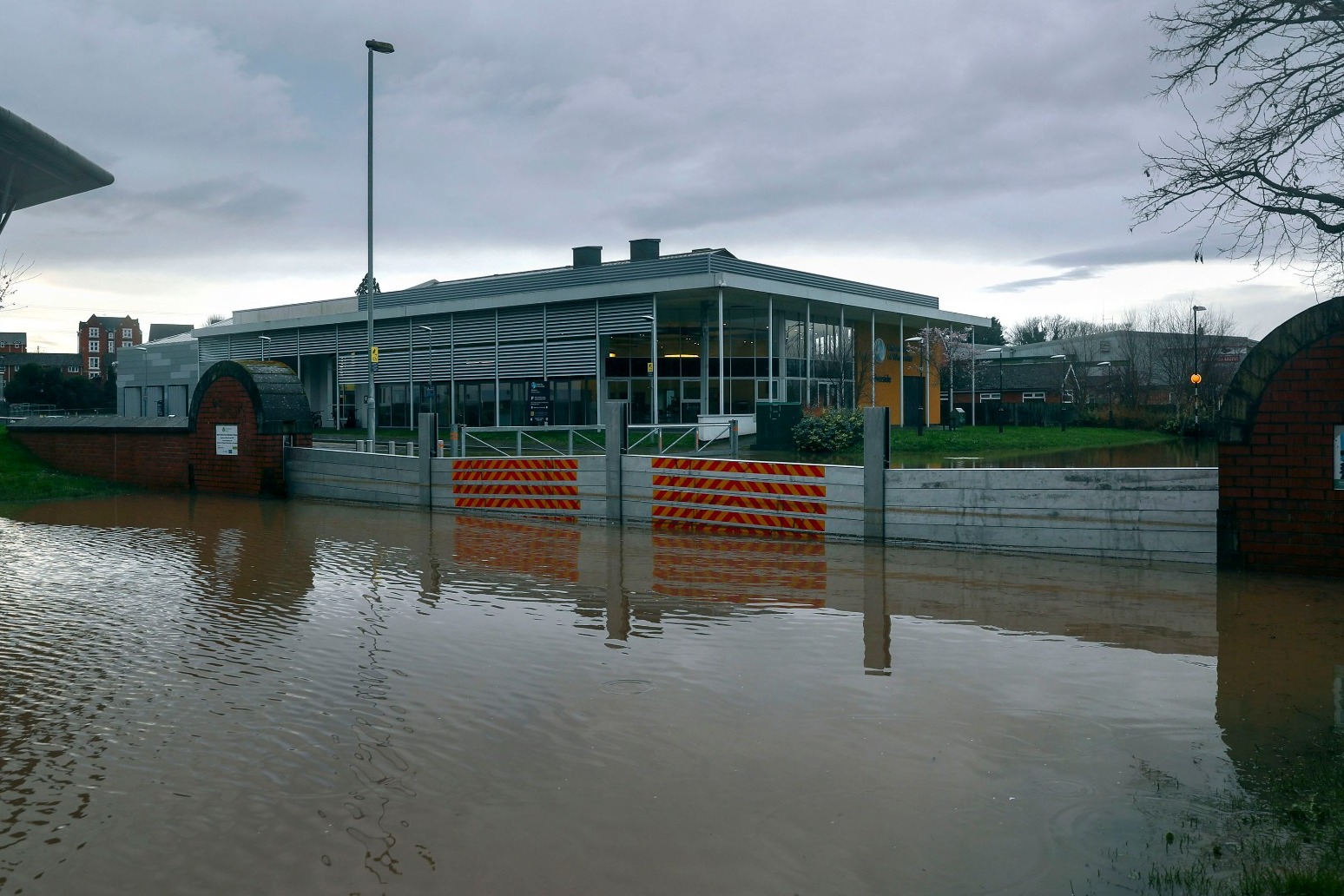 homes remain under threat as river levels threaten to breach flood barriers, and more misery is expected with further he...