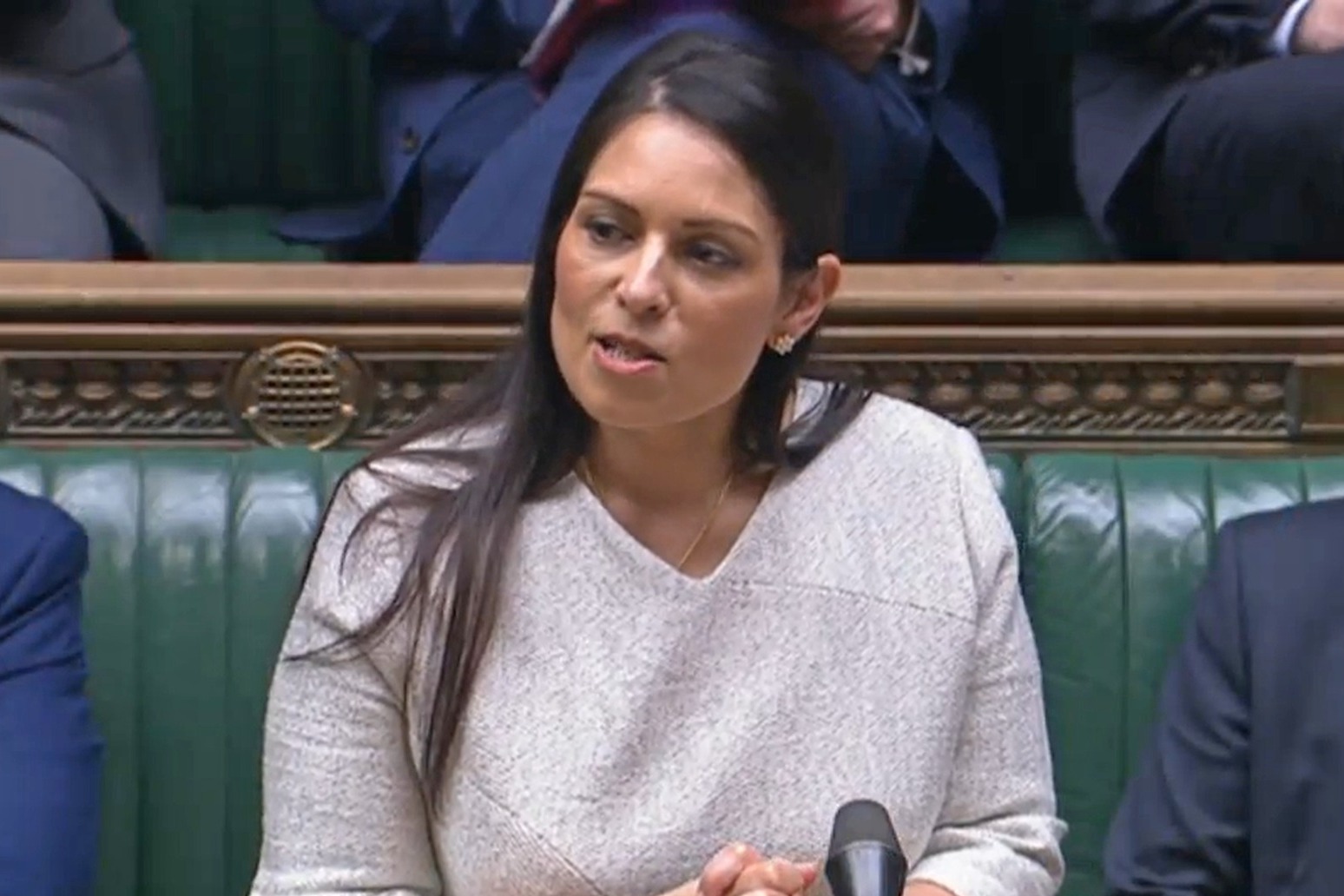 Would-be sponsors under the Homes For Ukraine visa scheme are threatening the Government with legal action on behalf of hundreds of refugees who have spent weeks waiting to come to the UK.

A class action lawsuit is being prepared over “inordinate and unreasonable delays” in processing hundreds of visa applications made in March.

Figures shared with the PA news agency last week, compiled by would-be hosts, show there were at least 800 Ukrainian refugees still waiting for visas after applying within the first two weeks of the scheme opening.

It comes as Prime Minister Boris Johnson admitted that refugees could have been helped to get to the UK faster.

The groups behind the action, Vigil 4 Visas and Taking Action Over The Homes For Ukraine Visa Delays, say the delays have put people in Ukraine and border countries at risk, and heaped “considerable pressure and strain” on UK hosts.

Lawyers for the groups are planning to send a pre-action protocol letter to the Home Office this week, asking it to “sort out the endless muddles and tangles”.

They could then apply for a judicial review of the Government’s visa-processing policy.

Katherine Klinger, who has helped organise vigils outside the Home Office over the past week, told PA: “Perhaps the most striking thing I’ve noticed is the utter despair, shame and sense of responsibility so many hosts report.

“Hosts are in tears sometimes when they report to us what has happened in the past six weeks – dozens of emails, phone calls, letters, trips to the Home Office, MPs’ involvement etc – it’s very humbling.”

The groups are due to launch an online crowdfunder on Tuesday morning to raise up to £15,000 to help pay for the legal costs.

When it goes live, the page will read: “If the Home Office does not get a grip on this urgent and potentially catastrophic situation, we will bring our action for judicial review and ask that it is considered urgently in light of the vulnerability of so many of the March applicants.”

Mr Johnson said “large numbers” of those fleeing the war are now coming to Britain.

In an interview with Susanna Reid on ITV’s Good Morning Britain, he said: “So far 86,000 visas have been issued and 27,000 are already here and I want to say ‘thank you’ – 27,000 is a lot and it’s growing fast and I want to pay tribute to all those who are helping to look after Ukrainians.

“Could we have done it faster? Yes, perhaps we could.”

The legal letter will highlight 10 cases of Ukrainians who are still waiting for their visas after applying during the days after the Homes For Ukraine scheme first opened on March 18.

These include the case of a Ukrainian mother and her daughter, aged under 10, who applied for their visas around five weeks ago.

The mother received her visa on April 18 but the little girl is still waiting.

PA has reported on multiple similar cases where family members, usually with young children, are waiting for longer than their relatives for permission to travel.

The legal action is being prepared by Amanda Jones, an immigration and public law barrister, and follows a previous successful individual challenge, the group said.

Ms Jones challenged the Government on behalf of a member of the Marlow Ukraine Collective, who had been waiting more than a month to bring the family she is sponsoring to the UK.

Rebecca Lewis, a 44-year-old teacher from Marlow, Buckinghamshire, sought help after the mother she is sponsoring received her visa on April 9 but her children, aged four and five, were still waiting.

After Ms Jones contacted the Government, within nine hours the family was told the remaining visas were ready, she said.

Ms Jones said the judicial review would be brought on the grounds that the Home Office has a policy of delaying the March applications, and deciding later applications instead – or that the system is “so chaotic and unstable” that it is unreasonable.

She told PA: “A group of British citizens who responded to the call for generous people to sponsor Ukrainians for visas, host them for at least six months, and provide moral and emotional support under the Homes For Ukraine programme are at their wits’ end.

“Hundreds of applications made on or before 31st March remain outstanding.

“The Ukrainian applicants – the vast majority of whom are women and children – are running out of money, hope and support in Ukraine, Poland, Slovakia, and more. Many have no proper accommodation and are reliant on food donations.”

A Government spokesman said: “In response to (Vladimir) Putin’s barbaric invasion we launched one of the fastest and biggest visa schemes in UK history. Over 86,000 visas have been issued so Ukrainians can live and work in the UK.

“The changes the Home Office has made to streamline the visa system, including simplifying the forms and boosting staff numbers, are working and we are now processing visas as quickly as they come in – enabling thousands more Ukrainians to come through our uncapped routes.” 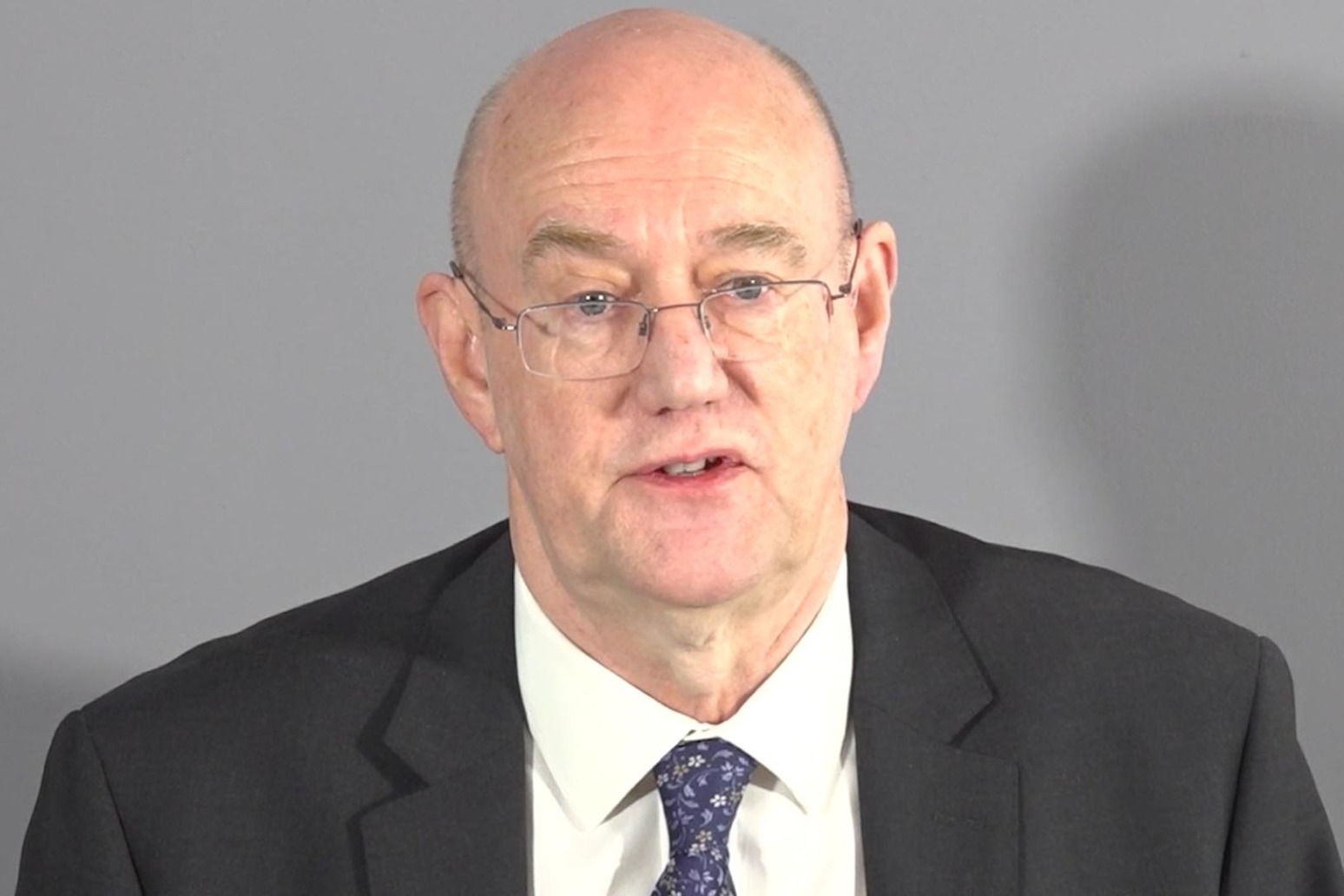 up to 45 babies would most likely survived if they had received good care at an nhs trust, an inquiry has found. infant...

Busker aims to bring people together by sharing performance

buskers in the uk are filming their outdoor shows for tiktok, meaning isolating audiences “can be there without be...