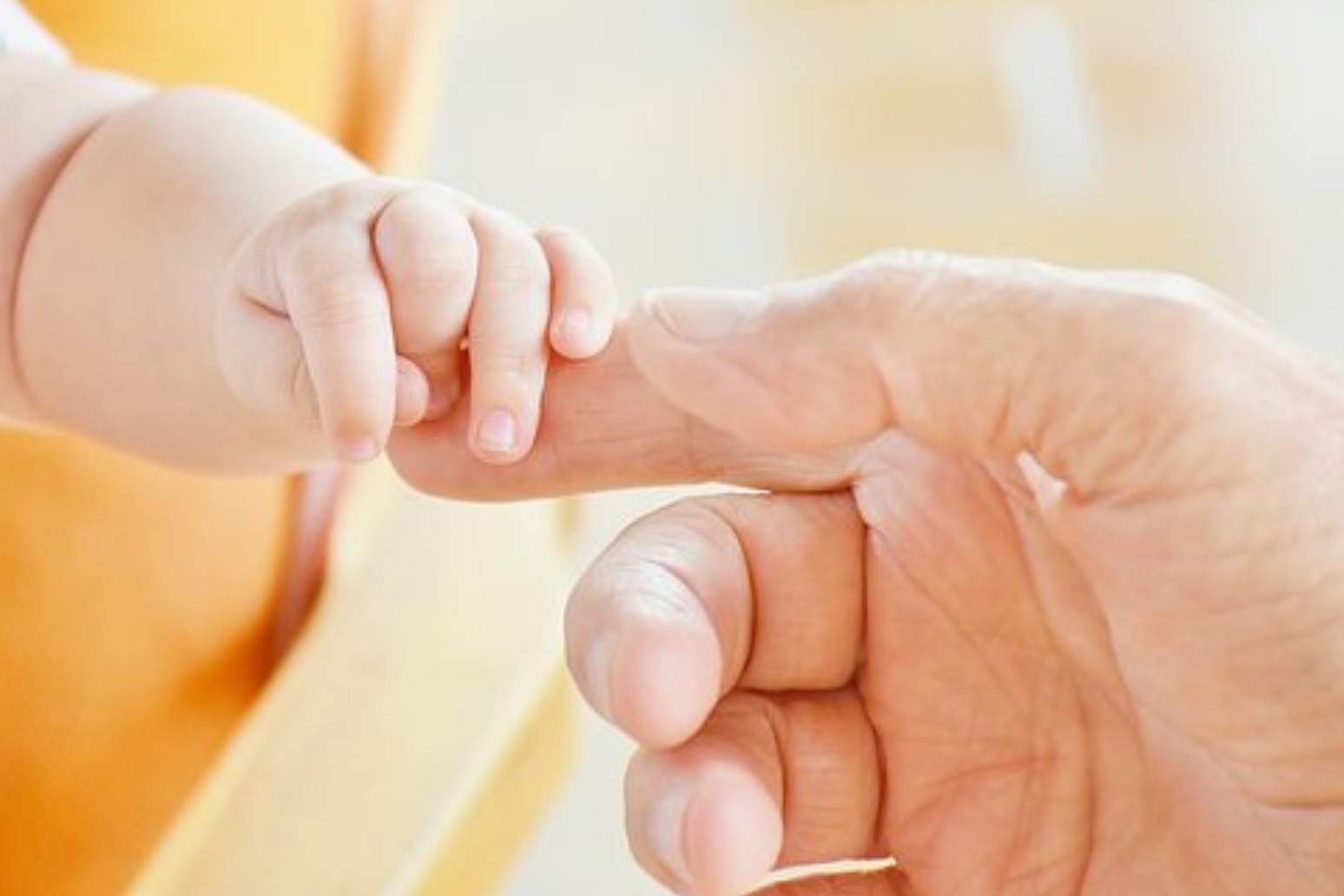 A female healthcare worker has been arrested on suspicion of murdering eight babies and trying to murder six others after an investigation into deaths at a unit in Cheshire.

The arrest came after an inquiry into the deaths of 17 babies and 15 "non-fatal collapses" between March 2015 and July 2016 at The Countess of Chester Hospital's neonatal unit.

"This is a highly complex and very sensitive investigation and, as you can appreciate, we need to ensure we do everything we possibly can to try to establish in detail what has led to these baby deaths and collapses," said Detective Inspector Paul Hughes in a statement.

Police, who launched their investigation in May last year, would not give further details about the arrested woman, who was simply described as a healthcare professional. Hughes said the investigation was still "very much active".

"This is an extremely difficult time for all the families and it is important to remember that, at the heart of this, there are a number of bereaved families seeking answers as to what happened to their children," he added.

The hospital said it was supporting detectives with their investigation, adding it was confident that the baby unit was "safe to continue in its current form".

"Asking the police to look into this was not something we did lightly, but we need to do everything we can to understand what has happened here ..," the hospital's Medical Director Ian Harvey said. 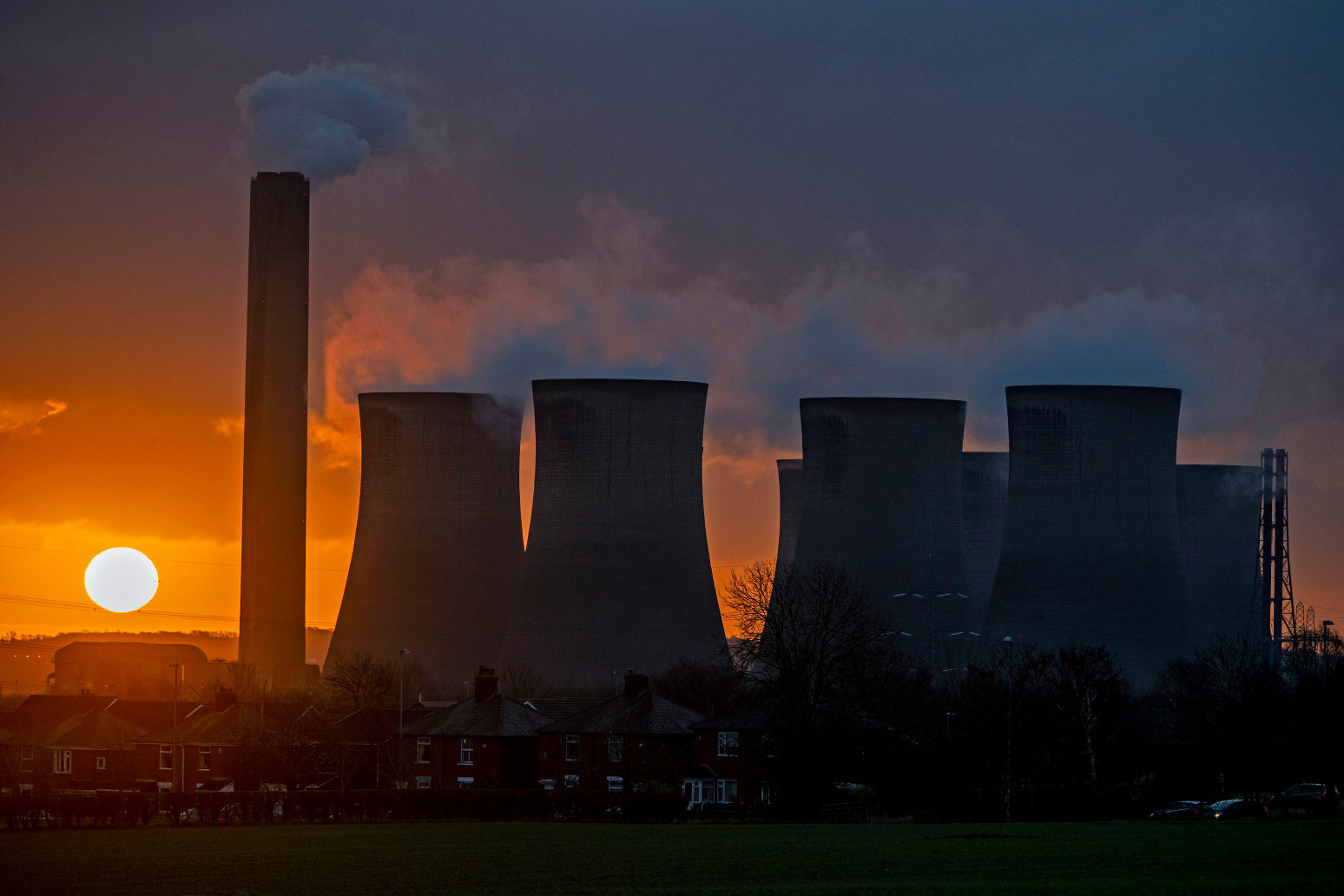 a coal-fired power station in cheshire which has been in operation for nearly 50 years has closed. fiddler's ferry powe... 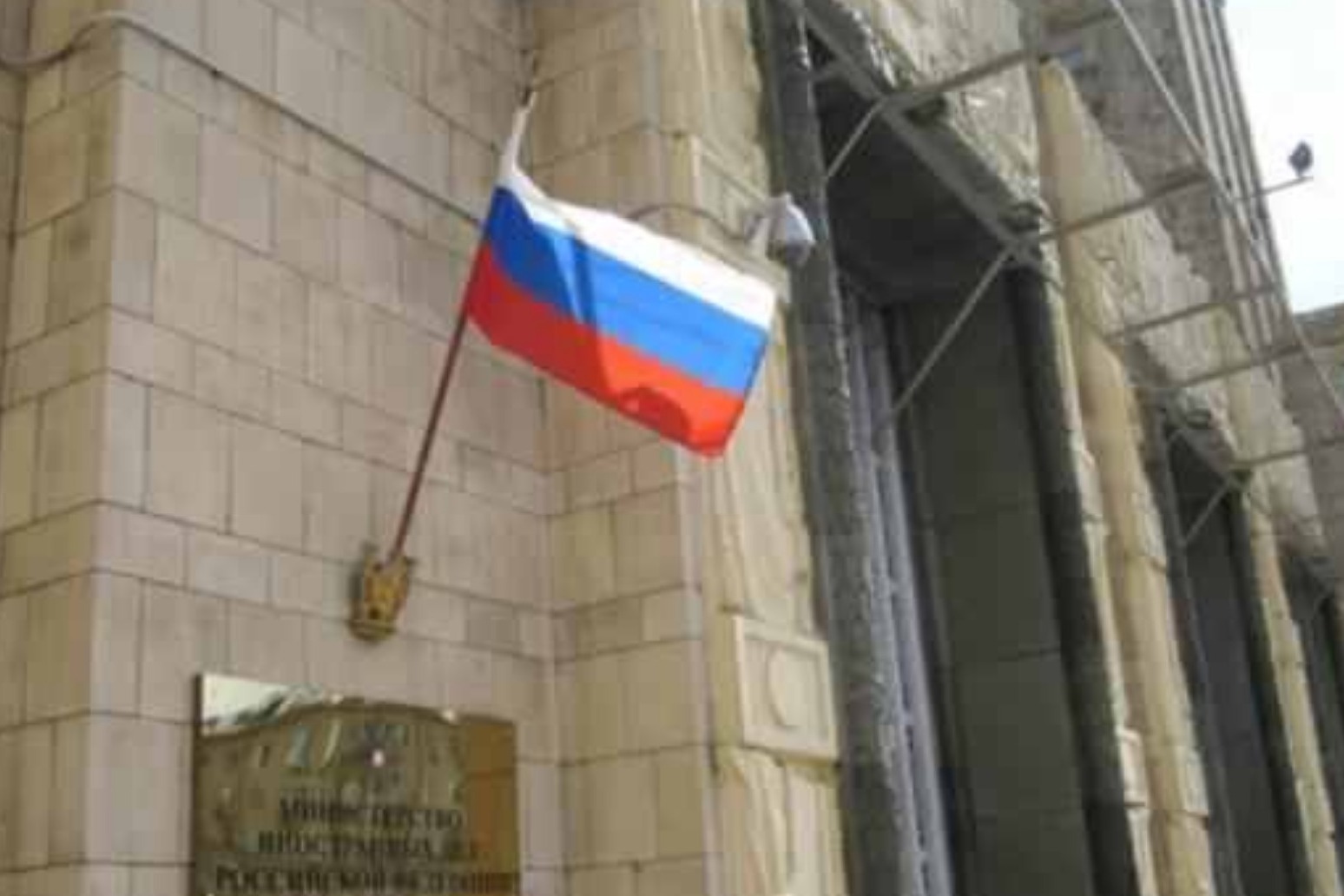 moscow said on thursday it was expelling 60 u.s. diplomats and would eject scores from other countries that had joined l...