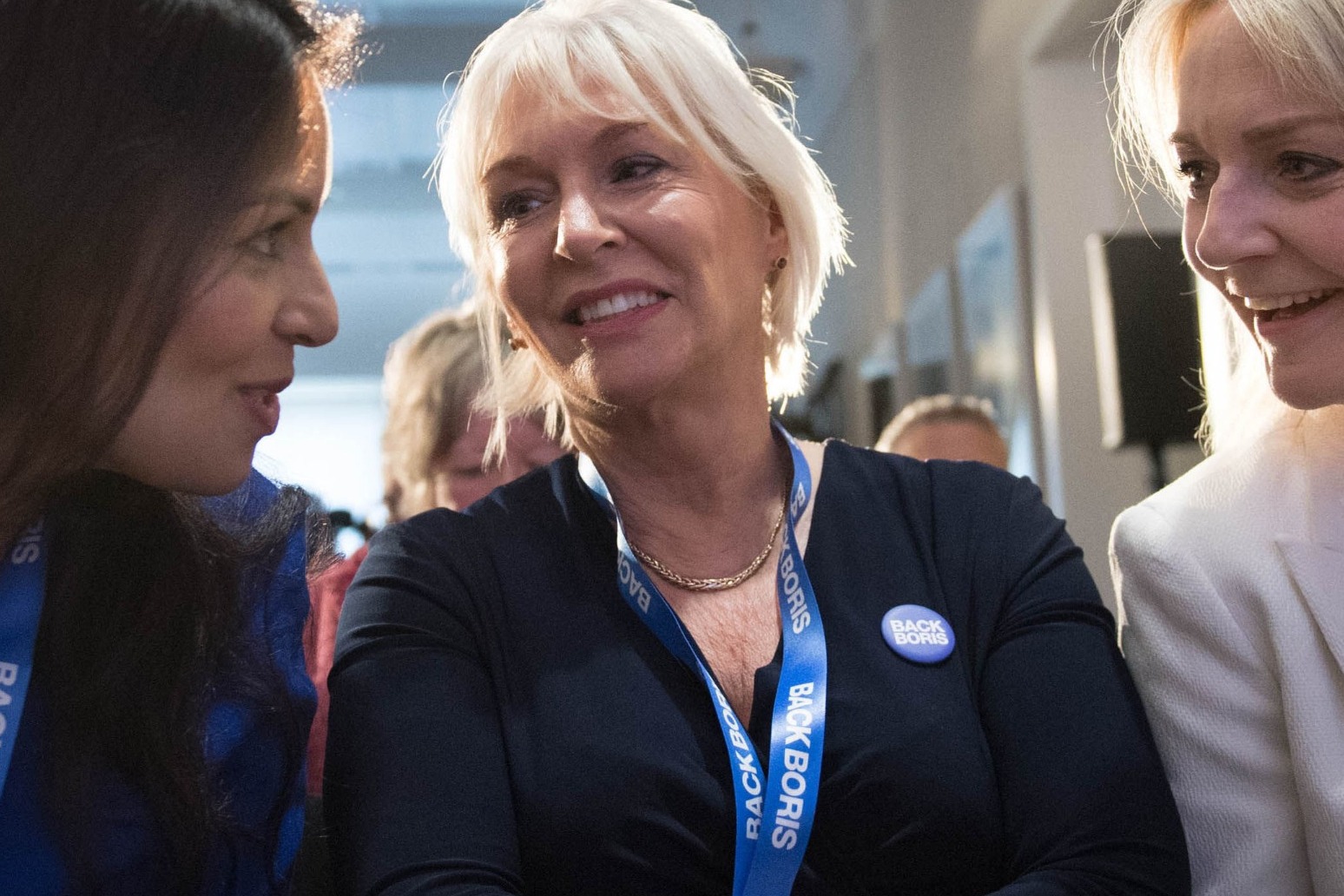 Health minister is first MP to be diagnosed with coronavirus

Health minister Nadine Dorries has become the first MP to be diagnosed with coronavirus. The Conservative MP confirmed on Tuesday evening that she was self-isolating after testing positive, while officials were working to identify how she came into contact with the virus.

Officials who had come into contact with Ms Dorries since she started displaying symptoms were to undergo testing, the Department of Health and Social Care (DHSC) said.

The MP said she was making a recovery, but had concerns for her 84-year-old mother who was to undergo testing having exhibited potential symptoms of Covid-19.

"I can confirm I have tested positive for Coronavirus," Ms Dorries said in a statement.

"As soon as I was informed I took all the advised precautions and have been self-isolating at home.

"Public Health England has started detailed contact tracing and the department and my parliamentary office are closely following their advice."

She added in a tweet: "It's been pretty rubbish but I hope I'm over the worst of it now. More worried about my 84yo mum who is staying with me and began with the cough today. She is being tested tomorrow."

A DHSC spokeswoman said she first exhibited symptoms at some time on Thursday - the same day she attended a Downing Street event hosted by Boris Johnson to mark International Women's Day.

Number 10 did not comment on whether the Prime Minister had undergone testing for the coronavirus, or whether he will now be tested.

A DHSC spokeswoman said Ms Dorries, the 62-year-old MP for Mid Bedfordshire who began her career as a nurse, has been self-isolating at home since Friday.

Officials have begun the process of getting in touch with everyone Ms Dorries has come into contact with since displaying symptoms.

The DHSC spokeswoman initially said all health ministers including Health Secretary Matt Hancock were to undergo testing for the virus, but later retracted the statement.

A Government source said officials and MPs should continue to go to work in Whitehall and Parliament unless told otherwise.

"CMO (Chief Medical Officer) advice is that no one needs to self-isolate or be tested unless asked to by the PHE contact tracers who are working round the clock," the source said.

After Ms Dorries' diagnosis, a Parliament spokesman said there were still no plans to suspend Parliament to prevent the spread of the virus.

"We are closely following guidance from Public Health England in response to the situation and have been reassured that the measures we are taking are proportionate and appropriate," he said.

"At present there are no plans to suspend Parliament. Changes to the way Parliament functions would be a matter for consultation between the Speakers, the Government and the parliamentary authorities."

Mr Hancock said he was "really sorry" to hear she had contracted the virus.

"She has done the right thing by self isolating at home, and both NHS and PHE staff have been brilliant. We all wish her well as she recovers," he added. 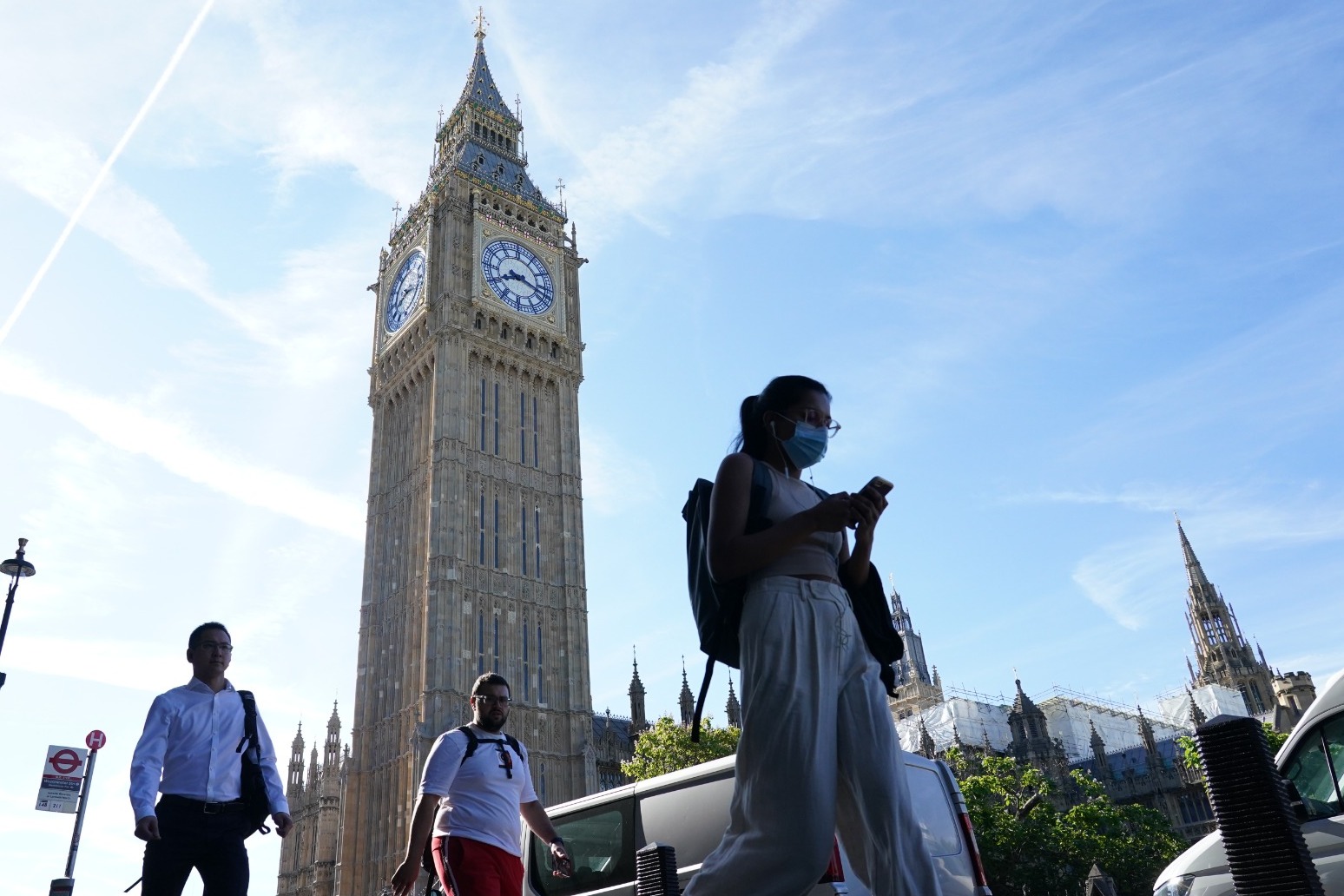 the current heatwave is set to peak on tuesday, with an 80% chance of the mercury topping the uk’s record temperat... 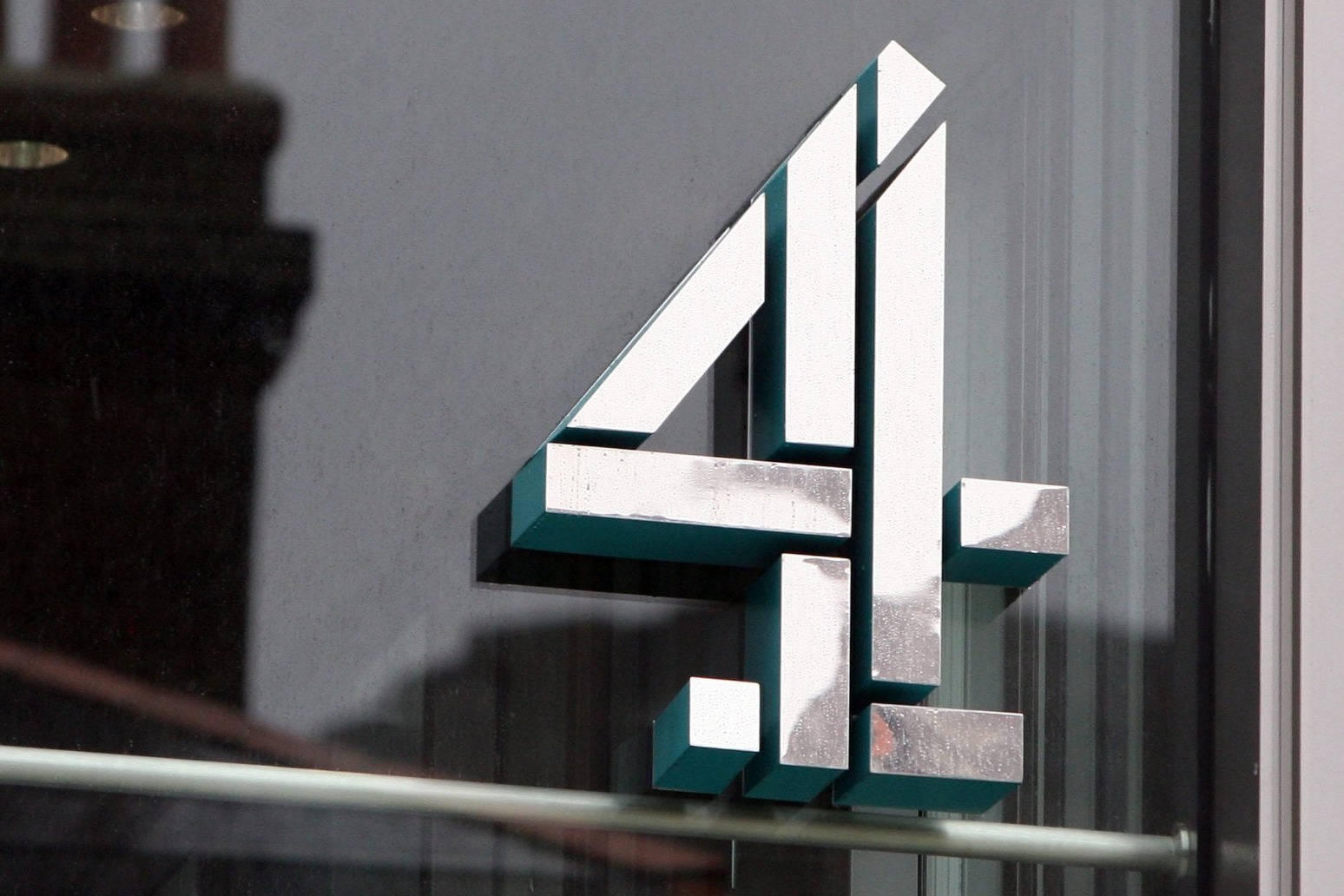 in a string of tweets, the mp addressed what he said was the “elephant in the room time” as he tweeted: &ldq...