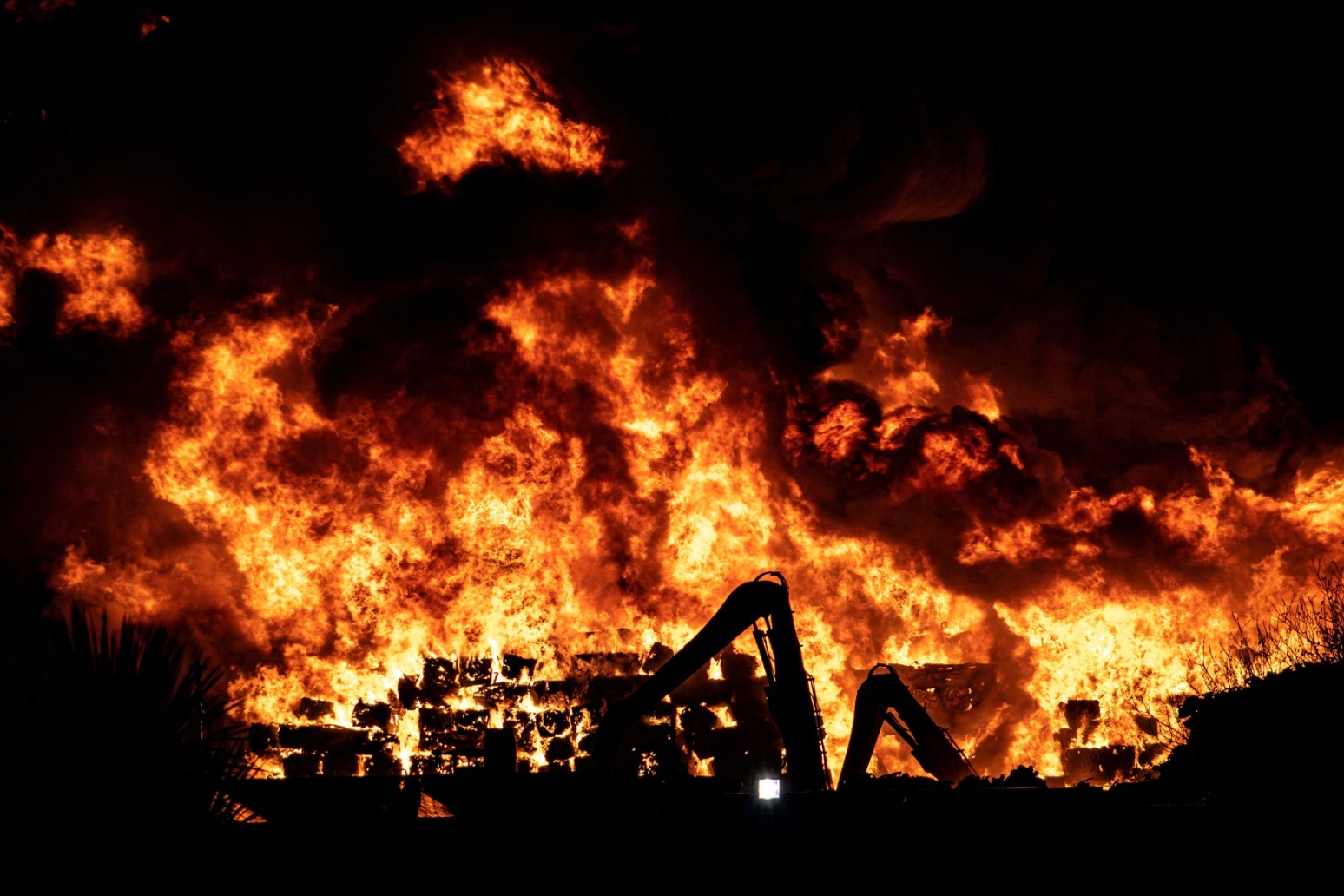 A fire has broken out at a scrapyard in Bury causing huge plumes of smoke to rise above the town. Residents have been advised to shut windows and doors due to the blaze in Pimhole Road, with flames said to be 10m high.

Greater Manchester Fire and Rescue Service said five fire engines are at the scene and two jets are being used to tackle the fire.

They added the smoke can be seen from miles away.

The rescue service also asked local residents not to call 999 about the incident as they are "aware and fire fighters are currently tackling the fire".

Local resident Michelle Boudin told the PA news agency: "I could see it from my bedroom window, the fire is at the scrapyard at Pimhole, I believe the Autosave yard, it's still burning now and I can hear the explosions from here.

"I would say my only concern is that it doesn't spread to the farm which is very close to the yard."

She said there are chickens, alpacas, sheep, horses and other animals on the farm.

Justine Myers, 32, from Valley Mill Lane, Bury, said: "We can see the fire from our first floor living room. First noticed it around half 6. It's absolutely huge, the smoke is heavy, heavy black and the flames are higher than the three story building in front of it."

Another local Sophia Meerally, 17, said that she took a video of the fire after walking just "a minutes away" from her house.

"We were so far away and could still feel the heat on us.

"I was roughly 400 metres away from the fire. I was worried about people closer to the fire and scared about things exploding that could potentially make the fire worse," she said. 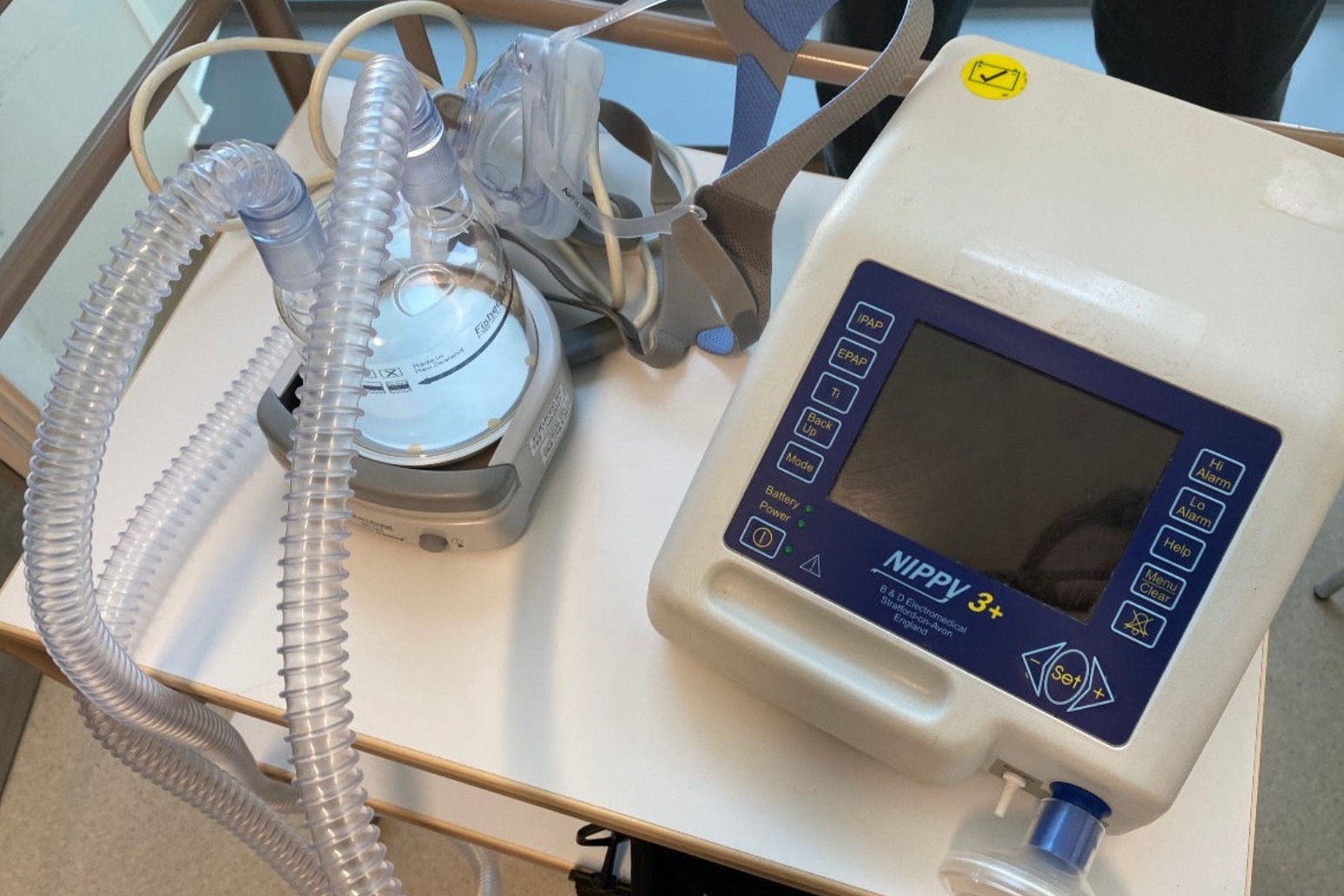 the £2.8 billion of funds sent to uk businesses through the government's coronavirus business interruption loan sc...