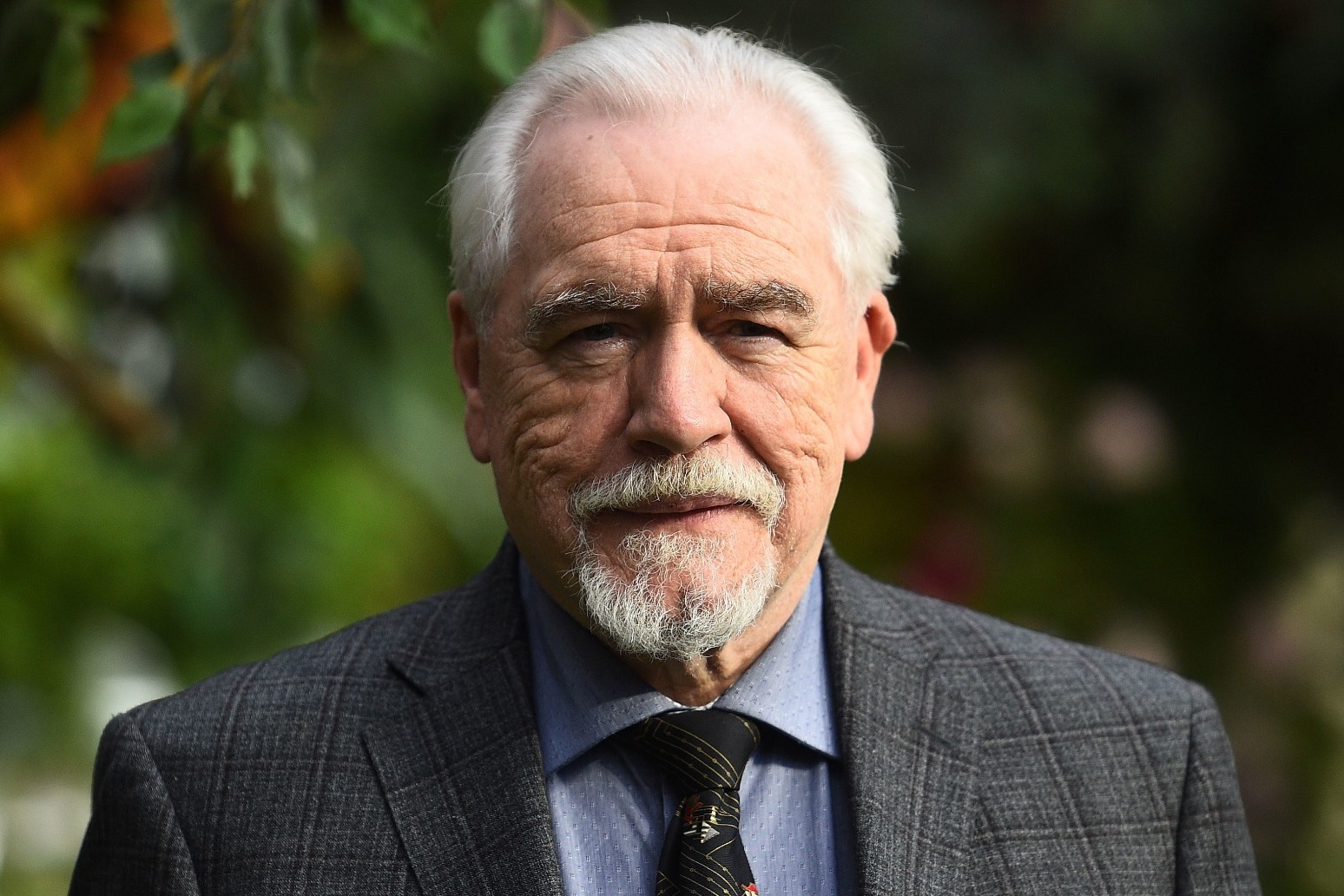 Hollywood actor Brian Cox has called for a second referendum on Scottish independence.

The Dundee-born star, currently being lauded for his portrayal of an ageing media magnate in acclaimed TV drama Succession, said his native country has been "ignored" and "enough is enough".

The result led party leader Nicola Sturgeon to call for a second referendum, following 2014's decision for Scotland to remain in the UK.

And 73-year-old Cox, a multi-award winning actor whose film roles include Manhunter, The Bourne Identity and Troy, has now backed those calls.

Speaking at the Bafta Tea Party event in Los Angeles, he told the PA news agency: "I would think we need to look at it, I think we need a referendum and see what we think. We've been sidelined for so long and treated really not very well. And not taken very seriously."

Cox, who is nominated for a Golden Globe this weekend for his role in Succession, said the Labour party had "failed" in Scotland, after it registered just one MP following the last election.

Cox said Scotland's pro-Remain vote in the 2016 Brexit referendum, when the country voted 62% in favour of staying in the EU, was part of the reason Scots are "organically" moving towards a decision to leave the UK.

"Eventually you can push people so far and they're finally going to say 'enough is enough,' he added.

"Really, we need to take care of our own destiny, finally."

Asked if he thought Scotland would vote to leave if an independence referendum were held tomorrow, he said: "It's hard to say."

"The Scots are very canny and they keep a lot to their chest," Cox added.

"So they're not necessarily going to give things away. I was very much concerned with the last referendum and I always thought that people slightly underestimated the older generation keeping things to their chest.

"Now a lot of that generation is gone and a lot of new young people are coming through, so we'll see."

Speaking on the state of politics across the UK generally, Cox, said it is "confusing" and "chaotic" and described himself as "very sad" about the UK's impending departure from the EU.

Cox has won widespread critical acclaim for playing Logan Roy in HBO's hugely popular Succession and is nominated for the best actor in a TV drama series at Sunday's Golden Globes.

Roy is the ruthless patriarch of a media dynasty, leading to comparisons to both the Murdoch family and the Trumps.

Cox however, said his portrayal is not based on a real person.

"No, not at all," he said. "I just do the job, learn the lines and don't bump into the furniture." 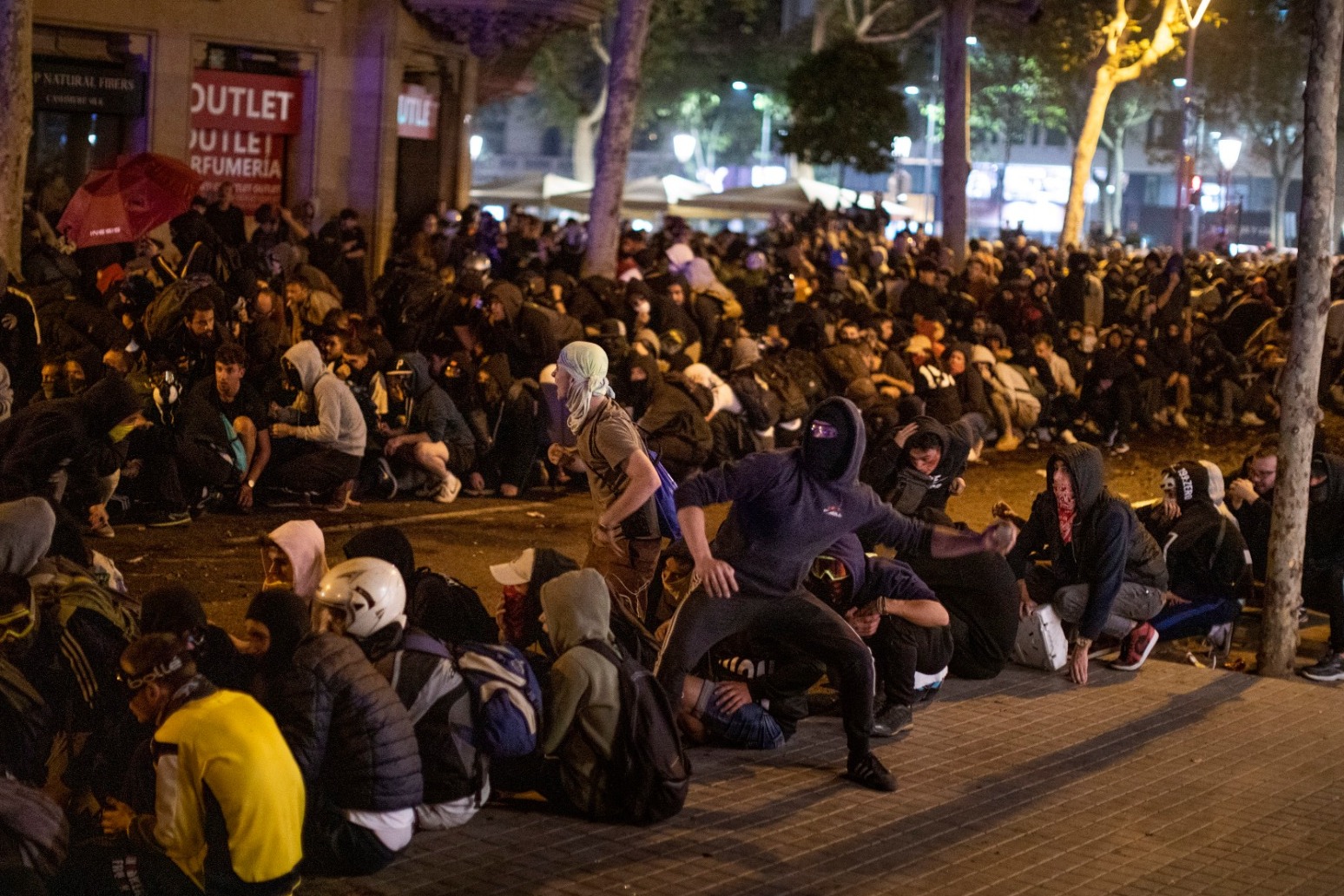 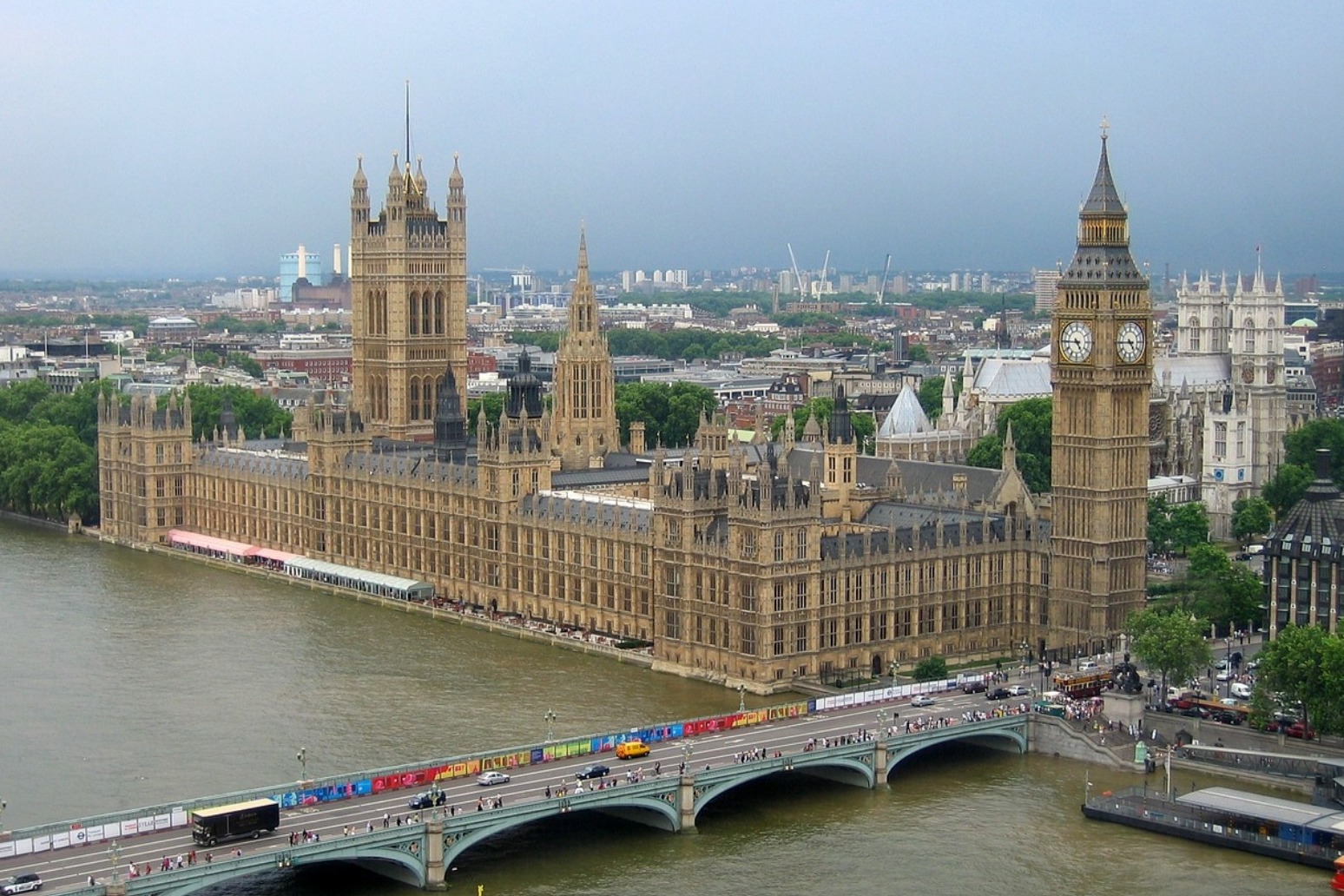 mps will vote on may's withdrawal agreement at a special sitting but not on the framework for future relations with the ...