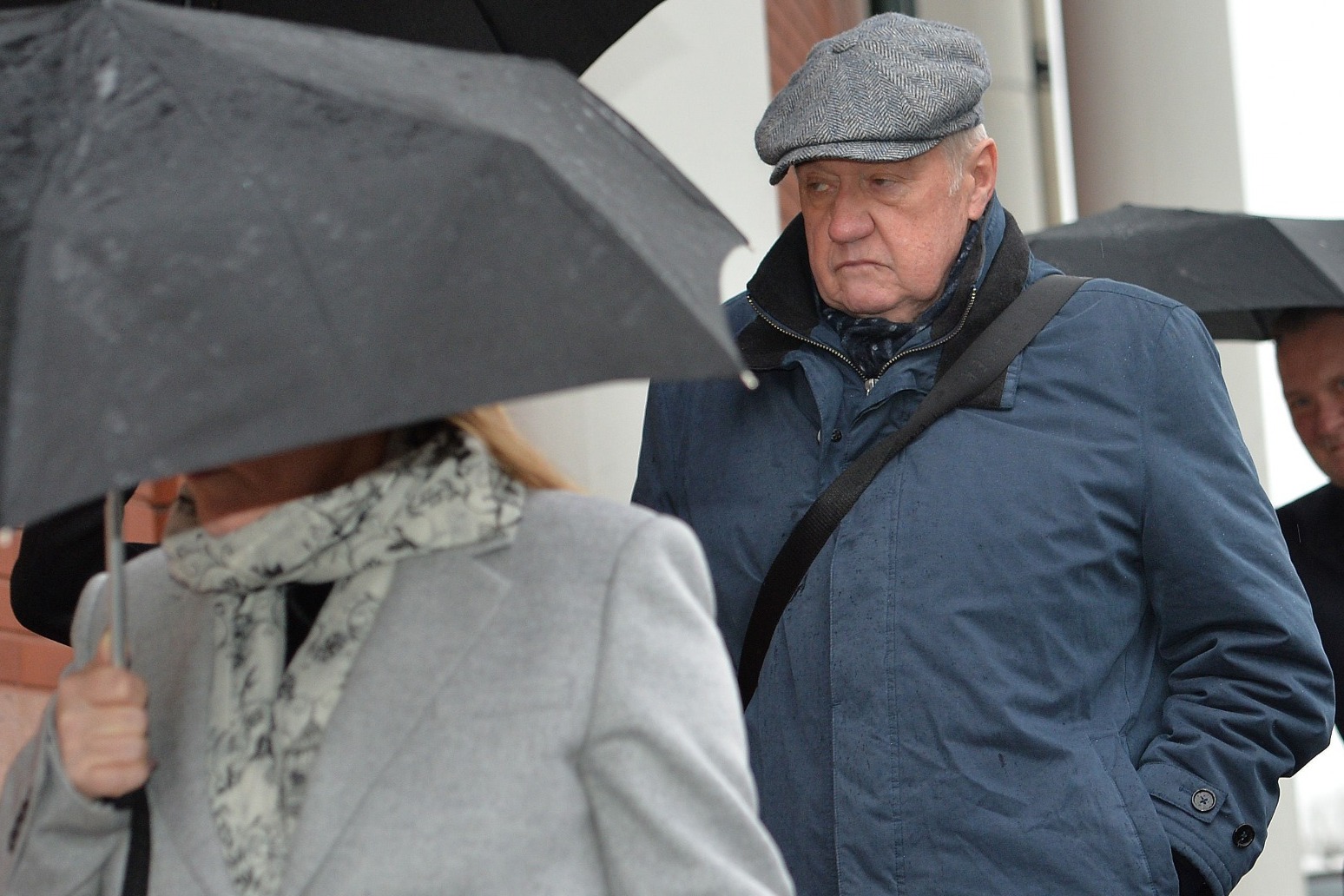 Hillsborough match commander David Duckenfield has been cleared of the gross negligence manslaughter of 95 Liverpool fans.

The seven women and three men on the jury at Preston Crown Court returned its verdict on Thursday following a trial which lasted more than six weeks.

The prosecution in the case alleged Duckenfield, 75, had a "personal responsibility" for what happened at the match between Liverpool and Nottingham Forest on April 15 1989, where 96 men, women and children, were fatally injured in a crush on the Leppings Lane terrace.

Under the law at the time he was not charged over the death of the 96th victim Tony Bland, because he died more than a year and a day after the disaster.

Duckenfield stood trial earlier this year but the jury was discharged after failing to reach a verdict and a retrial was ordered.

The court heard the chief superintendent ordered the opening of exit gates at the Leppings Lane end of the ground at 2.52pm, eight minutes before kick-off, after the area outside the turnstiles became dangerously overcrowded.

More than 2,000 fans entered through exit gate C once it was opened and many headed for the tunnel ahead of them, which led to the central pens where the crush happened.

Duckenfield did not give evidence in the trial as the court heard he was suffering from post-traumatic stress disorder.

Judge Sir Peter Openshaw also told jurors the condition could explain Duckenfield's lack of reaction as he sat in the well of the court throughout the trial.

He said: "He has a resilient, passive and expressionless external presentation which gives no indication of his state of mind so don't draw an adverse inference against him."

The court was played audio of the retired chief superintendent giving evidence to inquests in 2015.

At the hearings he accepted he should have taken steps to close the tunnel to the central pens after ordering the opening of the exit gate.

Benjamin Myers QC, defending Duckenfield, told the jury he had been a "target of blame" for the disaster.

Summing up the case, the judge said: "The deaths of 96 spectators, many of whom were very young, is, of course, a profound human tragedy attended by much anguish and anger which for many has not passed with time.

"But, as both counsel have advised you and I will now direct you, as you go about your duty you must put aside your emotions and sympathies, either for the bereaved families or indeed for Mr Duckenfield, and decide the case with a cold, calm and dispassionate review of the evidence that you have heard in court."

Former Sheffield Wednesday club secretary Graham Mackrell, 69, stood trial alongside Duckenfield in January and was found guilty of a health and safety offence for failing to ensure there were enough turnstiles to prevent unduly large crowds building up outside the ground.

China imposes tariffs on US products

it's in response to u.s. duties on imports of aluminium and steel, china's finance ministry said. the tariffs, to take ... 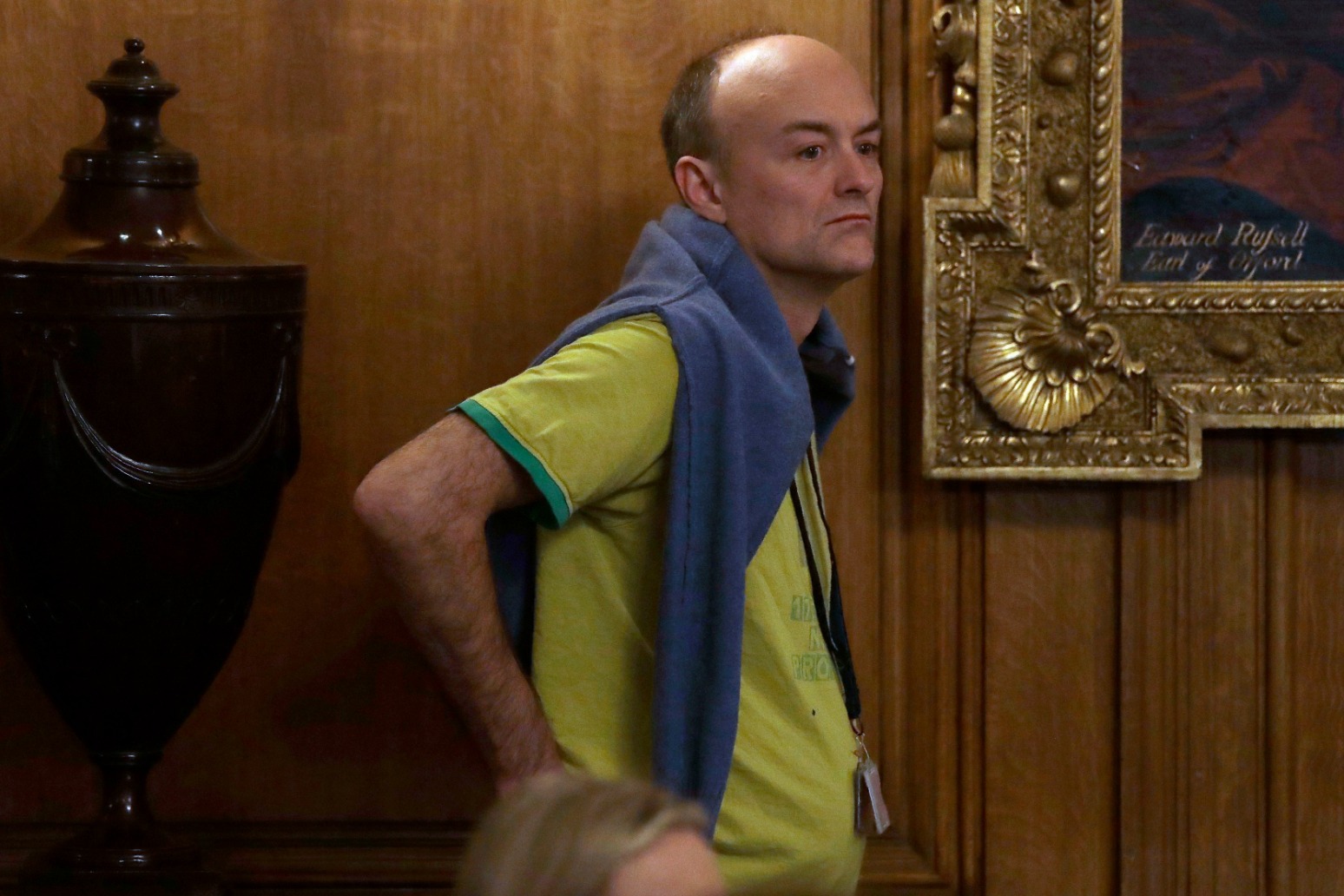 downing street has dismissed claims its scientific advice could be politicised following the disclosure that mr cummings...