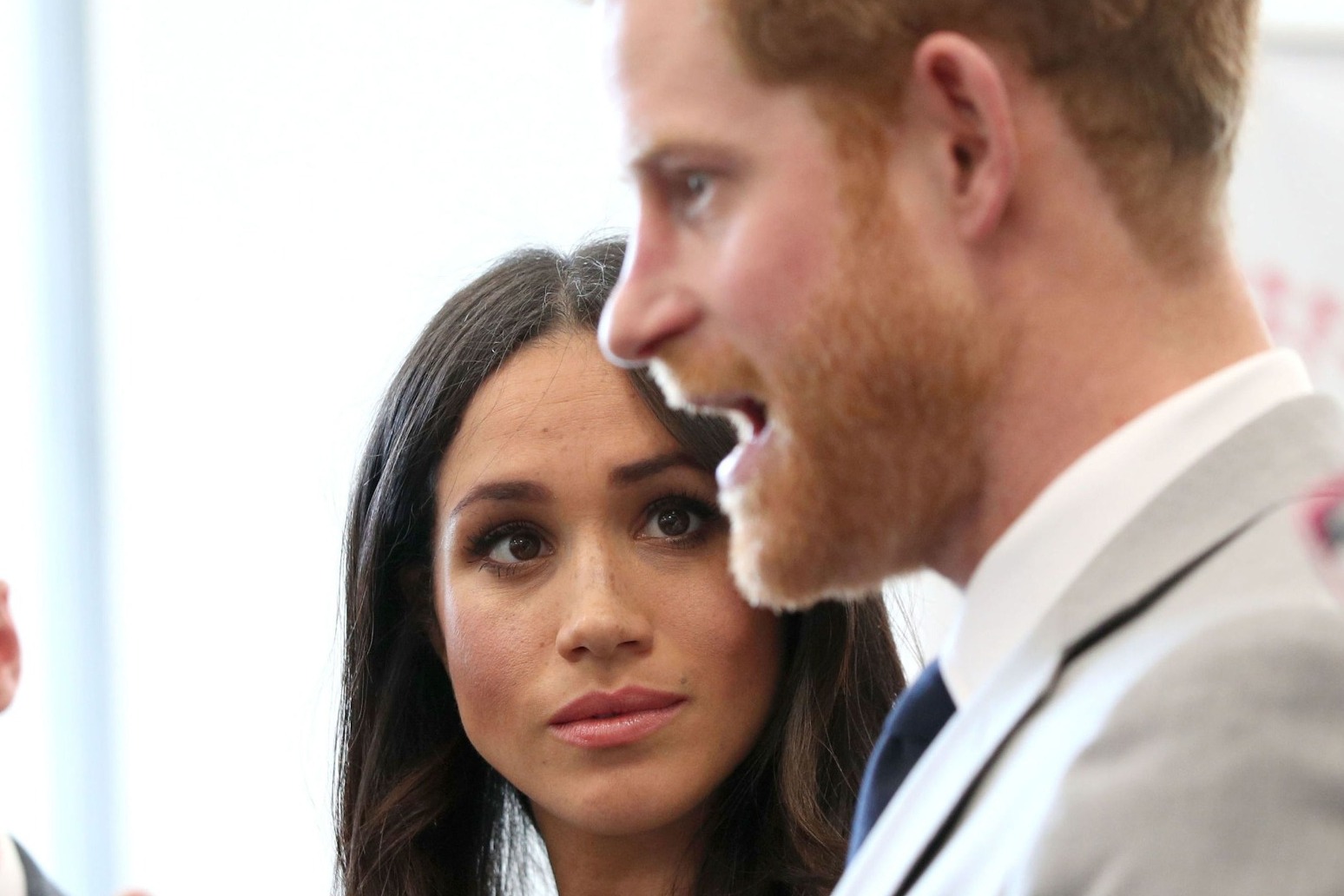 HARRY AND MEGHAN'S 'EXTRAORDINARY' DECISION NOT THOUGHT THROUGH - ROYAL WRITER

The Duke and Duchess of Sussex's "extraordinary" decision to quit as senior royals has not been properly thought through, a royal commentator has warned. Penny Junor said that the move was reminiscent of Harry's mother Diana, Princess of Wales, and not consulting the monarch and the Prince of Wales was impetuous and "beyond bizarre".

"It has echoes of Diana when she suddenly announced after her separation (from Charles) that she was stepping back from 50 of her charities without consulting anybody," Ms Junor said.

"All those charities were absolutely devastated. It's the same kind of impetuous behaviour.

"The problem is that they are not working for themselves, they are working for a family firm and to be making announcements of this sort without consulting is beyond bizarre."

The royal author added: "I can't quite see how it's going to work. I don't think it's been properly thought through."

Ms Junor said there was some logic in spending time in Canada but the prospect of the couple being financially independent was difficult to envisage, if they were still working to support the Queen.

She said their future roles will be made more difficult by the financial implications of the taxpayer continuing to fund Harry and Meghan's protection officers and official royal travel.

"The taxpayer is not going to be happy," she said. "The taxpayer grumbles enough about paying anything for the royal family. This will just be a running sore."

She added: "I think it's extraordinary but also I think it's rather sad. They may not feel they are particularly loved but actually they are very much loved.

"It's sad for them but it's also sad for us because they did very good work."

Republic, which campaigns for an elected head of state, said Harry and Meghan's statement showed the monarchy was not sustainable in the modern era.

Graham Smith, speaking for the group, called the personal message crass and self-serving after the royal couple said they would work towards being financially independent.

Mr Smith said: "This really is wanting to have your cake and eat it. They have said they will dip in and out of royal duties as it suits them but won't stop taking public money until they find other sources of income.

"To suggest that they're not already financially independent is incredibly crass and belies a sense of self-entitlement and a lack of self-awareness that is common among royals.

"What should be more concerning is that the royal family's star couple have effectively bowed out of their leading role, and that raises questions about the monarchy's future."

He added: "In the meantime taxpayers will rightly ask who will be funding their overseas lifestyle, their extra security and trips back and forth.

"The royal family is in trouble and with the next succession on the horizon their problems are only going to get worse."

The couple faced criticism for not consulting the Queen and the Prince of Wales.

Joe Little, managing editor of Majesty Magazine, tweeted: "It is now clear that Prince Harry issued his personal statement without consulting the Queen or his father, the Prince of Wales first. Incredible. And unforgivable."

Good Morning Britain presenter Piers Morgan wrote on Twitter: "People say I'm too critical of Meghan Markle - but she ditched her family, ditched her Dad, ditched most of her old friends, split Harry from William and has now split him from the Royal Family. I rest my case."

the appointment of hunt, the long-serving health minister, sees a close may ally replace the maverick johnson, and could... 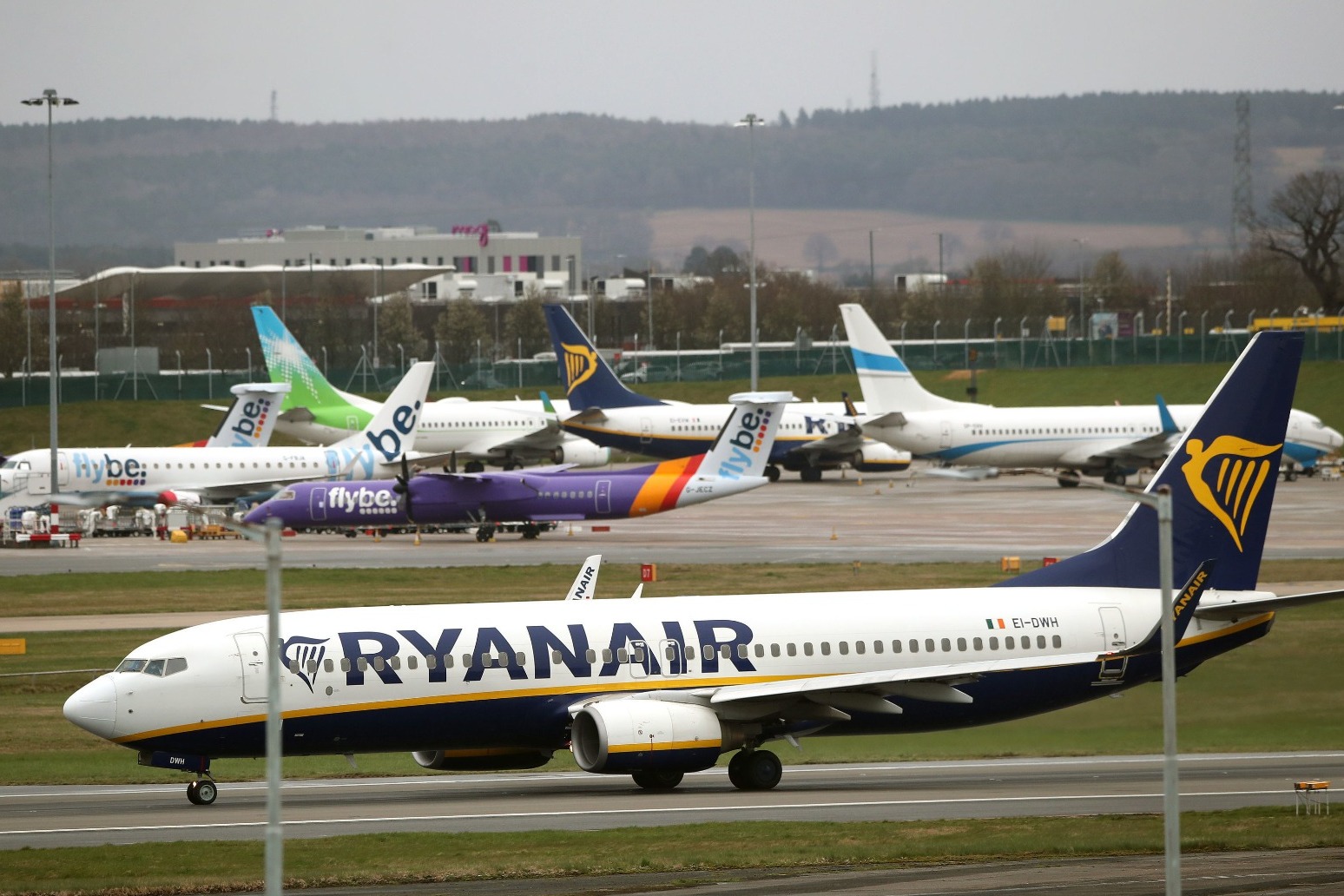 Ryanair expects 'minimal if any' traffic for two months

the company said that the number of passengers it carried in march was 48% lower than the same month last year. it is c...