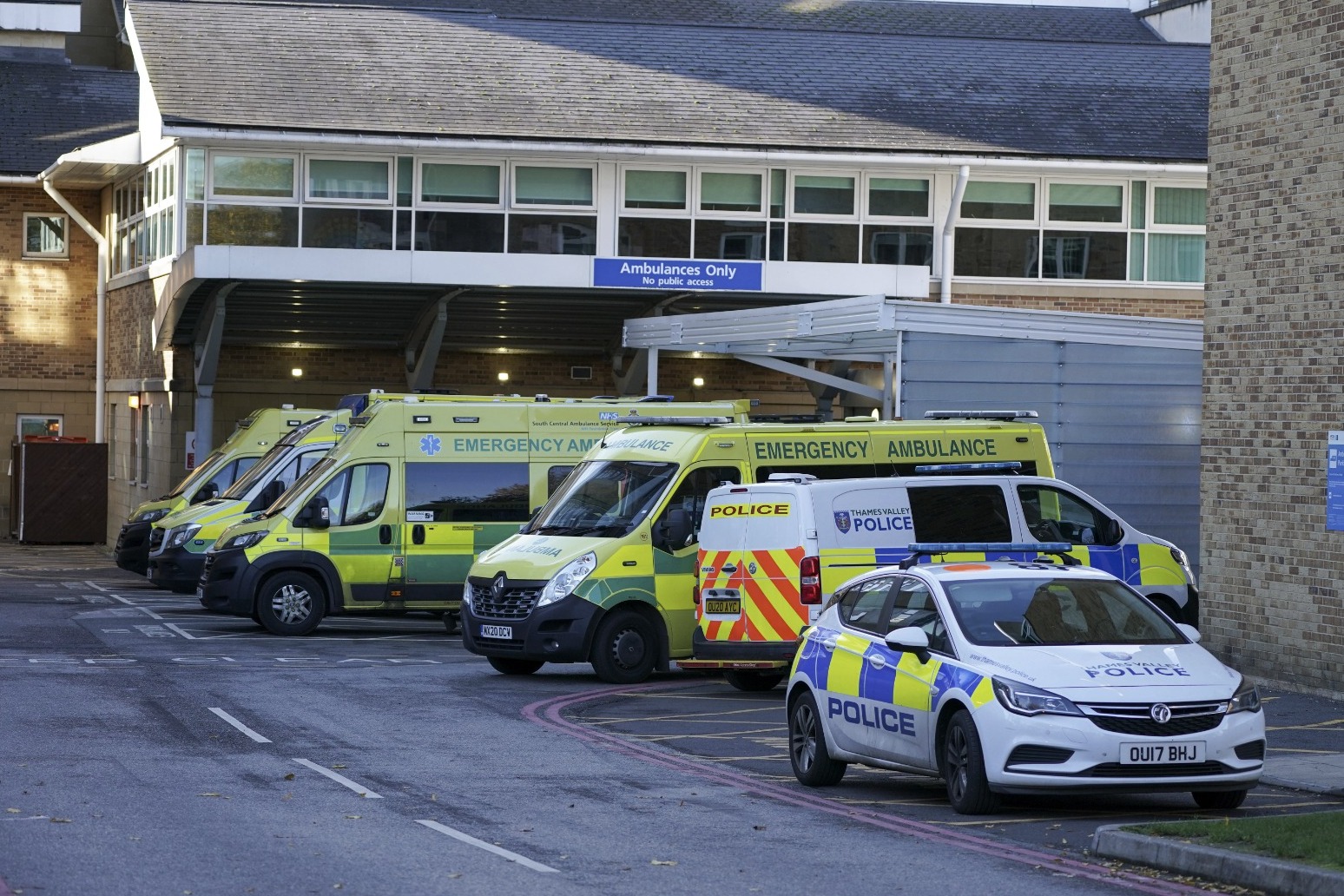 Government’s first NHS priority must be to stop emergency crowding

Stopping “dangerous” crowding in emergency departments should be the Government’s number one priority in hospitals as pressures mount on the NHS throughout winter, a health executive has warned.

The Royal College of Emergency Medicine’s chief executive, Gordon Miles, issued his warning after a report found thousands of deaths were caused by crowding in emergency departments.

“Emergency departments now sustain other parts of the healthcare system and are the first port of call for many patients, despite not always being the most appropriate place to receive care,” he added in a letter to The Sunday Times.

“There is an urgent need to plan for our future healthcare requirements — and eliminating dangerous crowding in emergency departments must be the number one priority.”

The college’s report published days earlier suggests at least 4,519 patients died as a result of crowding and 12-hour stays in A&E departments in England in 2020-2021.

It said the discovery adds to NHS England’s own findings that one in 67 patients staying in the emergency department for 12 hours comes to excess harm.

After its publication, the college called on the Government to publish a long-term workforce plan, including provisions to retain existing staff who are reaching burnout and obtaining new recruits. 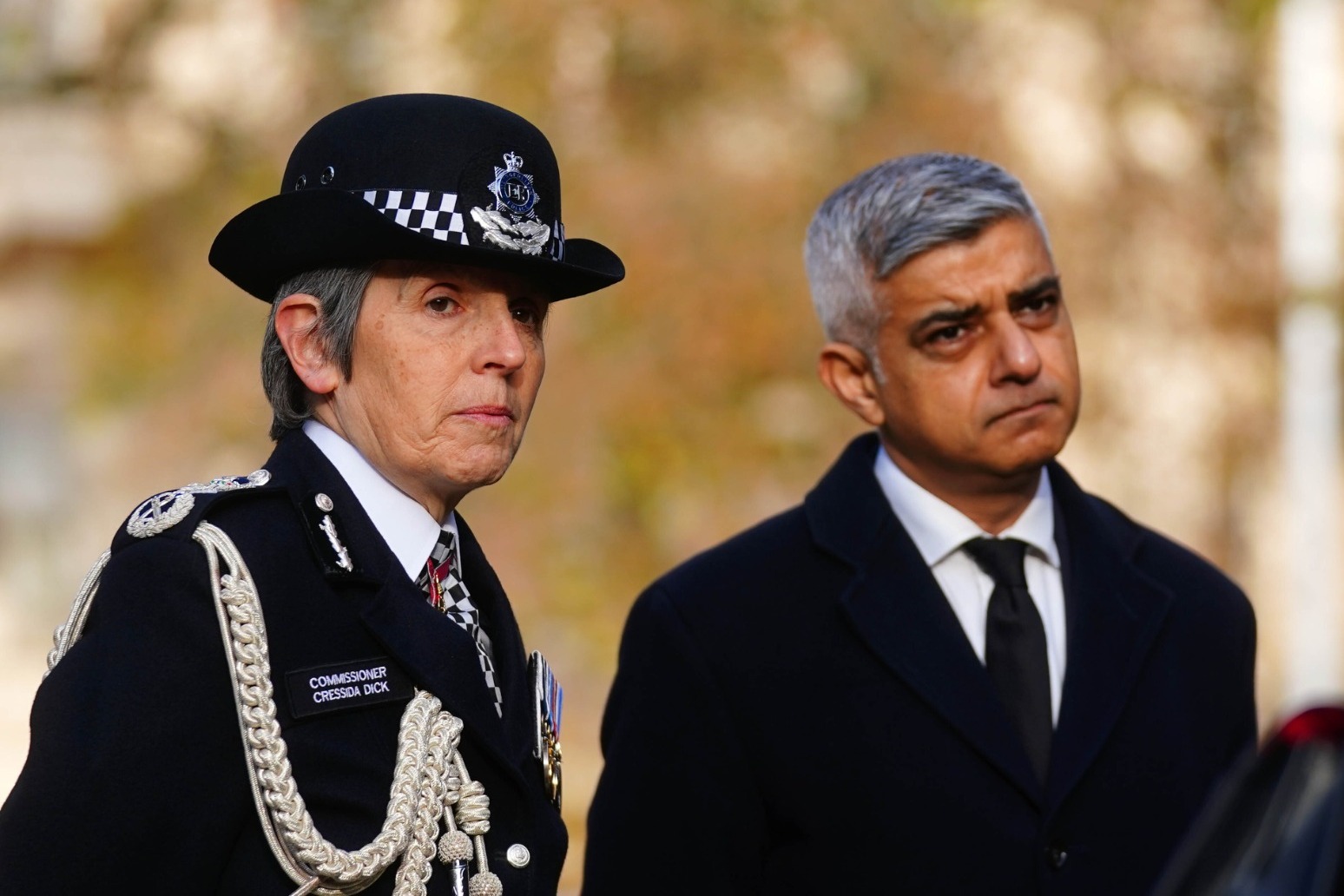 deputy commissioner sir stephen house has written to the home secretary priti patel to ask for a review of how dame cres... 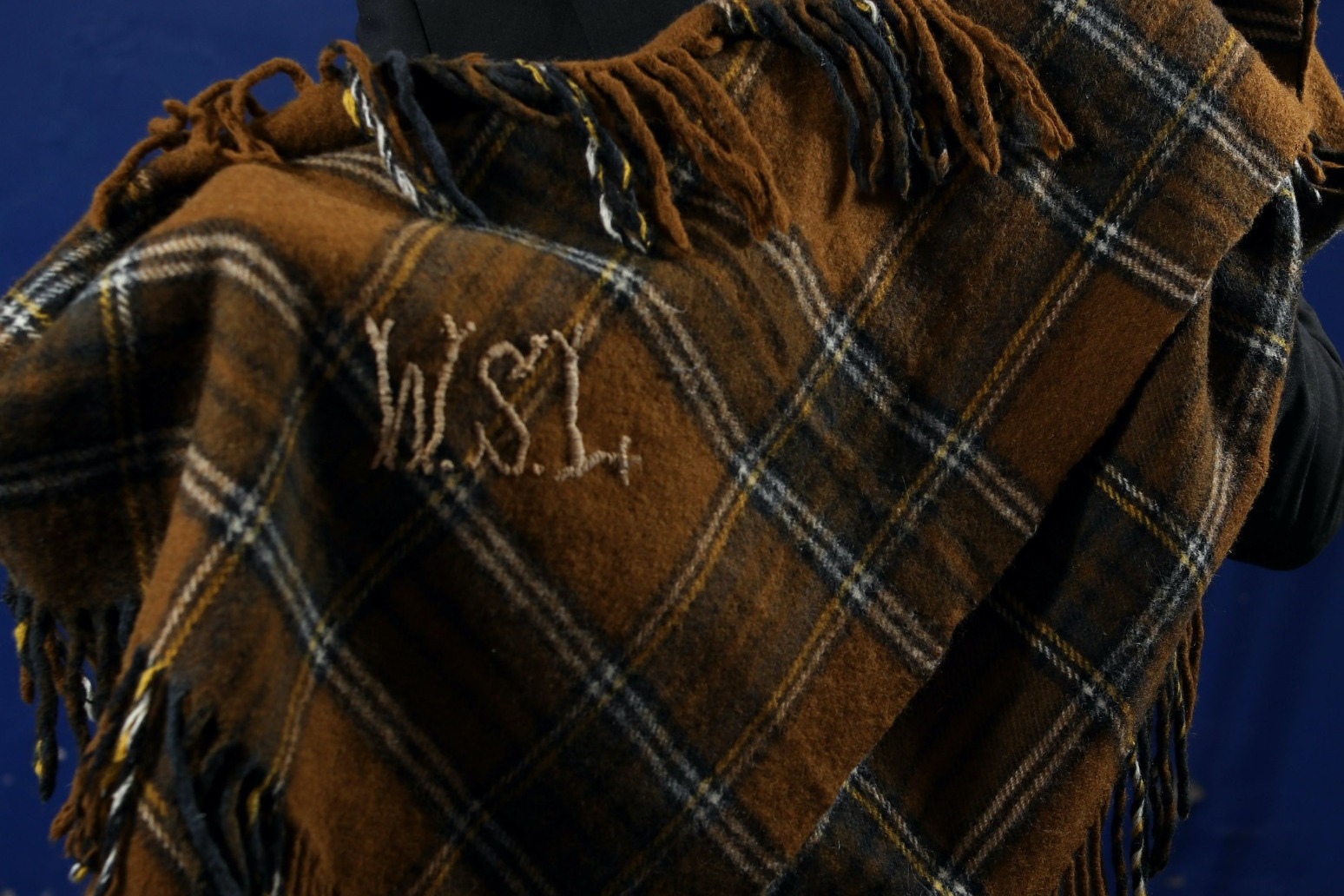 Titanic survivor Molly Brown’s blanket to go under the hammer

one hundred and ten years after the ill-fated liner tragically sank, a number of items associated with her will be aucti...