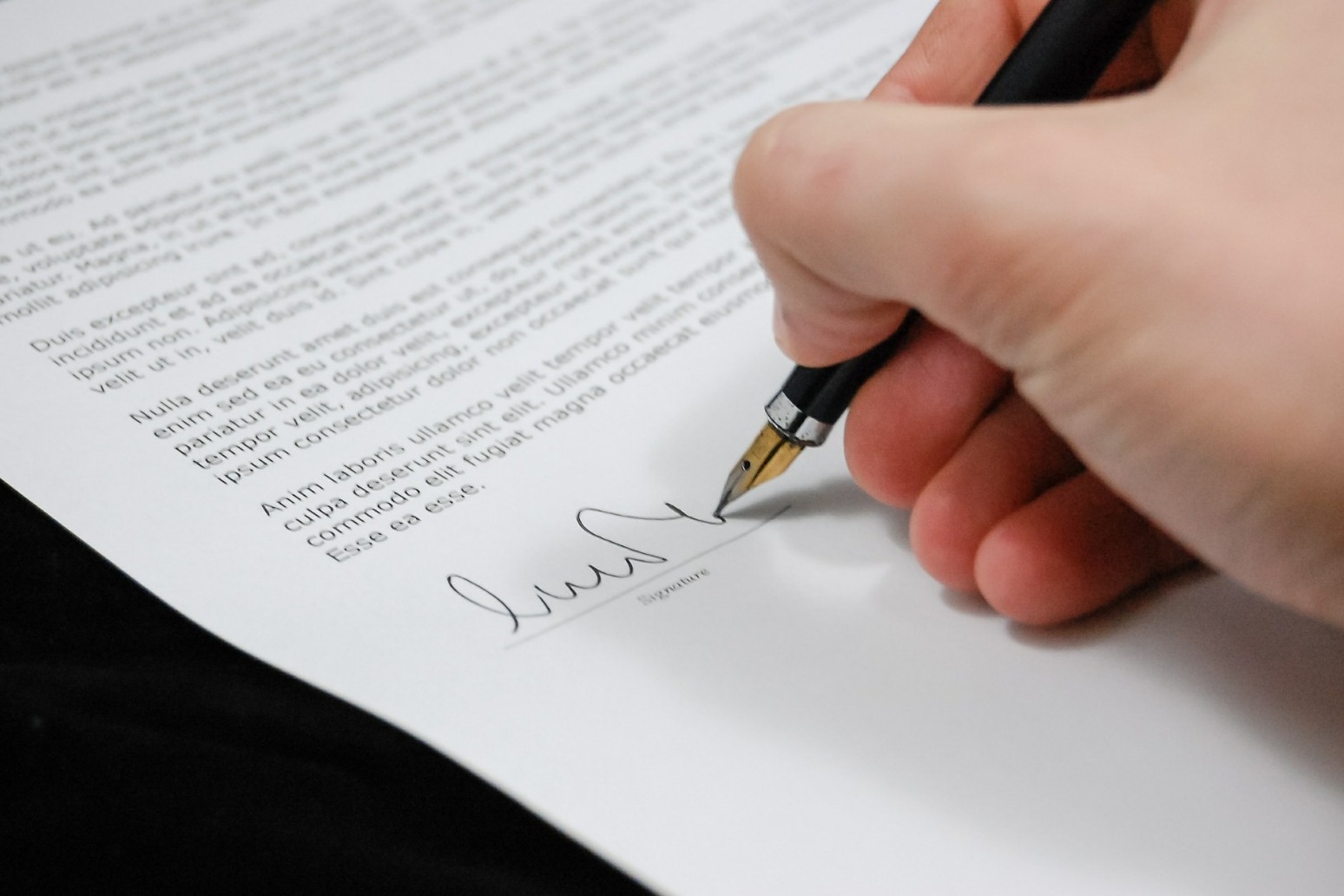 Britain must stop the widespread abuse of so-called gagging orders to silence victims of discrimination and harassment, parliamentarians said on Tuesday.

There is concern that bosses are increasingly using non disclosure agreements (NDAs), or confidentiality agreements, to muzzle employees and whistleblowers when reaching settlements in cases including sexual harassment and discrimination complaints.

Parliamentarians said they were particularly concerned that some were using NDAs to avoid investigating unlawful behaviour and holding those accused to account.

"It is completely unacceptable that allegations of unlawful discrimination and harassment in the workplace are routinely covered up by employers with legally drafted NDAs," they said in a report on Tuesday following an inquiry launched last year.

They said the problem was compounded by the difficulty and financial risks of pursuing a case at an employment tribunal, which left potential claimants feeling they had no choice but to reach a settlement even if it prevented them speaking out.

Maria Miller, who heads parliament's Women and Equalities Committee, said the use of NDAs in discrimination and harassment cases was "at best murky and at worst a convenient vehicle for covering up unlawful activity with legally sanctioned secrecy".

The debate around their use in Britain was reignited last year amid reports that retail billionaire Philip Green had used NDAs following allegations of sexual harassment and racist abuse of staff.

Green, the entrepreneur whose Arcadia group owns the TopShop fashion chain, has denied the allegations.

Employers in Britain have also used NDAs in pregnancy and maternity-related disputes.

Parliamentarians said they were shocked to learn of the devastating impact such agreements could have on individuals, with many finding their careers damaged or curtailed.

Some risked being branded troublemakers, while the psychological toll on others affected their ability to continue working, the report said.

Many were also left unsure how much they could tell a future employer about why they had left their job, hampering their future prospects.

The committee said the wider effects of NDAs were "deeply troubling". Other victims may be reluctant to report their own experiences for fear their complaints would not be investigated properly and they would lose their job.

"This cover-up culture has to be challenged. NDAs should not be used to silence victims of discrimination and harassment," the committee's report said.

"Employers and their legal advisers should not be complicit in using NDAs to cover up allegations of unlawful acts."

The parliamentarians said the government should also legislate to ensure that NDAs cannot be used to prevent legitimate discussion of allegations of unlawful discrimination or harassment.

Legitimate purposes would include discussing potential claims with other alleged victims.

The report also called for urgent action to make it easier for employees to bring cases to tribunals.

Assange arrested by British police after 7 years in Ecuador

an agitated, frail-looking assange with white hair and a white beard was carried out of the embassy by at least seven me...

the prime minister's election bid on monday, to be made under the fixed-term parliaments act (ftpa), would require a two...