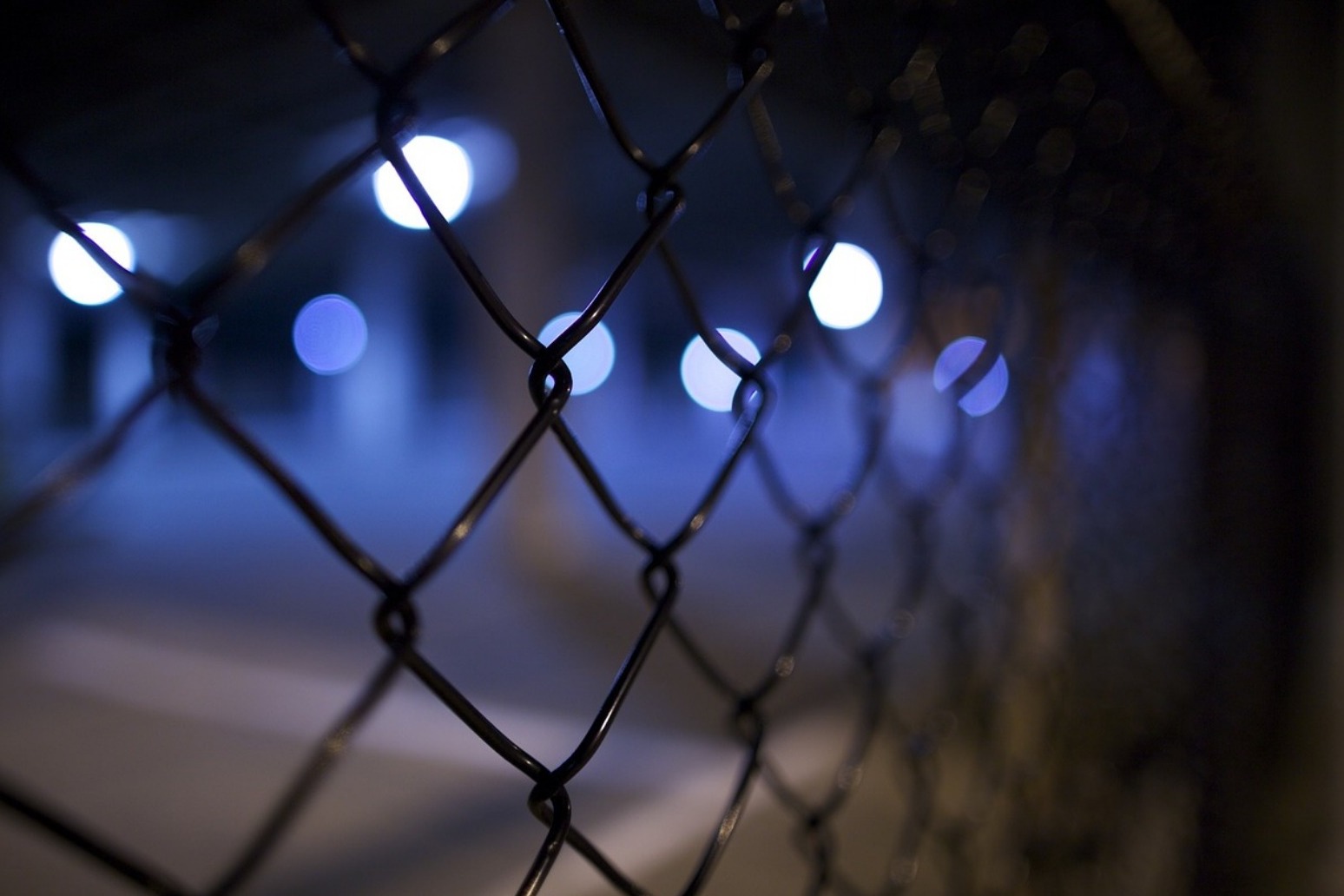 The British government has taken over the running of a major prison from contractor G4S after an inspection found it had fallen into a "state of crisis" with prisoners using drugs and violence with near impunity.

The Ministry of Justice said on Monday it had taken back the running of HMP Birmingham for an initial six-month period to counter "squalid" conditions where blood, urine, vomit and faeces were left in cells and corridors, attracting rats and cockroaches. It will put in place a new governor, more staff and move around 300 prisoners to other sites.

"What we have seen at Birmingham is unacceptable and it has become clear that drastic action is required to bring about the improvements we require," Prisons Minister Rory Stewart.

A report by the Chief Inspector of Prisons said the prison at Birmingham, Britain's second biggest city, had deteriorated dramatically in the last 18 months, with staff locking themselves in offices and prisoners in charge of the wings.

The news is likely to revive the debate in Britain about private companies running core public services which came to a head earlier this year when Carillion, a contractor and outsourcing group, went bust.

"The well-being and safety of prisoners and prison staff is our key priority and we welcome the six month step-in and the opportunity to work with the Ministry of Justice to urgently address the issues faced at the prison," the company said in a statement. 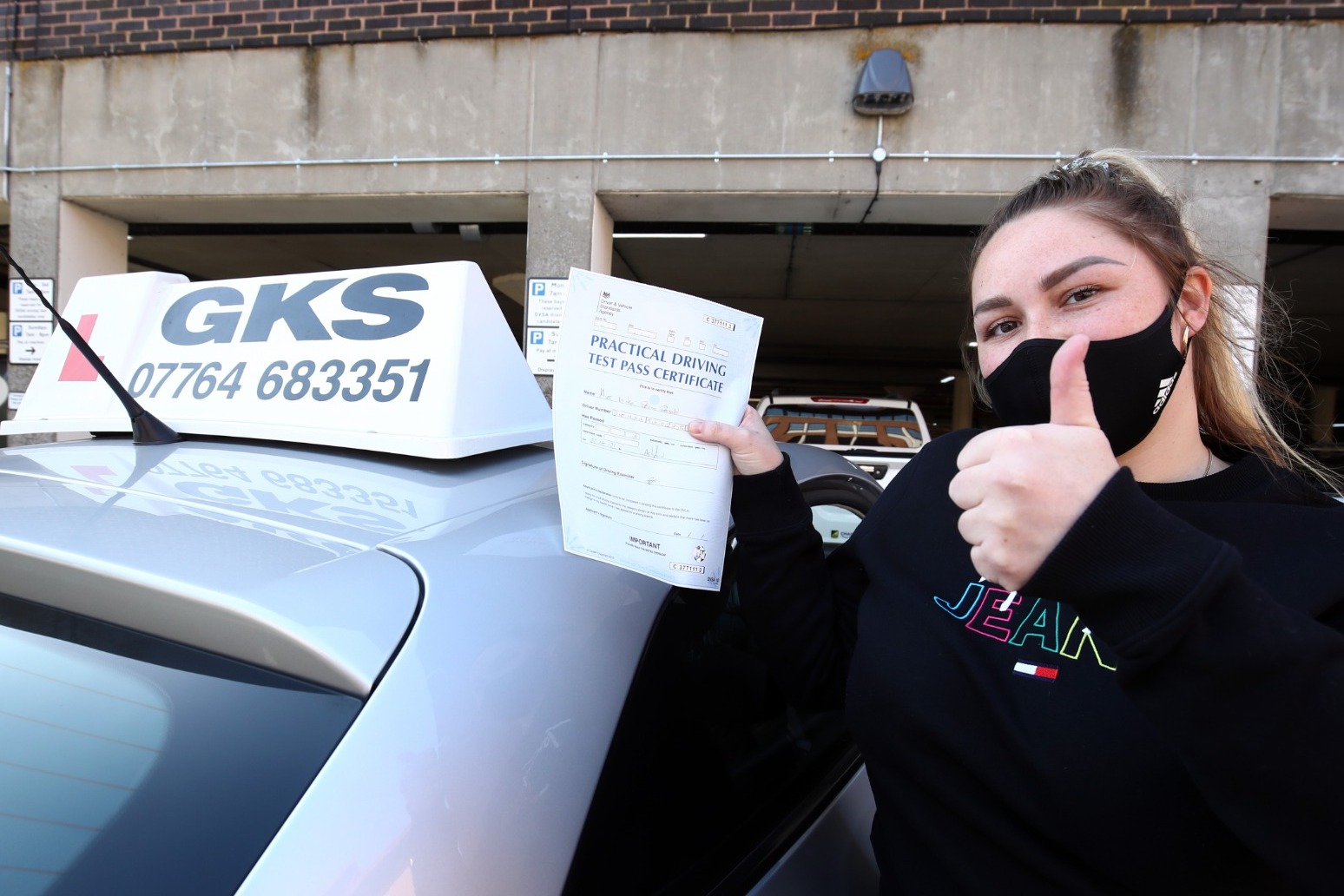 learner drivers taking tests when they resume on thursday are under extra pressure to pass as a backlog means it could b... 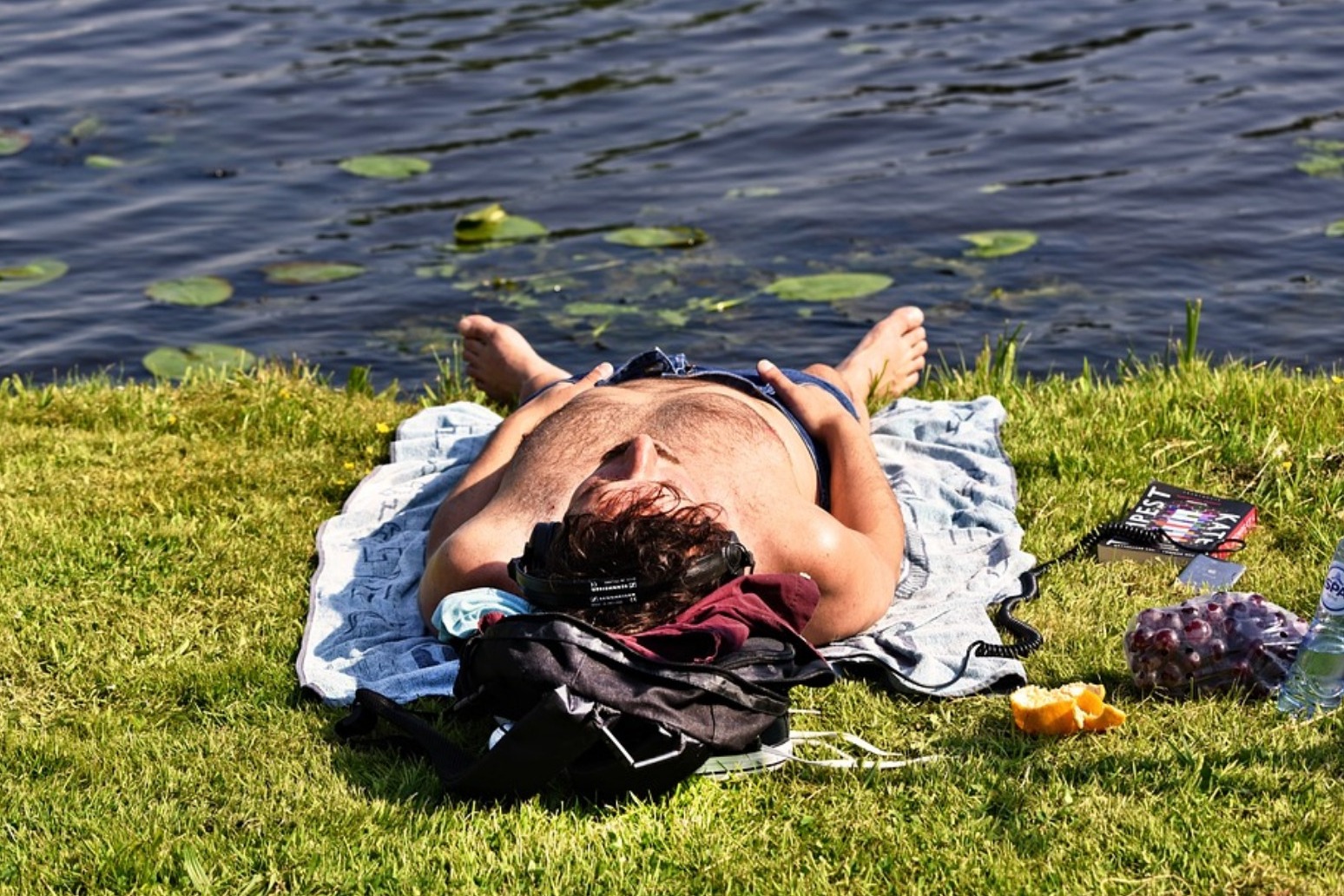 temperatures nationwide will be in the low to mid 20s, with a few spots into the high 20s, and are set to rise even furt...