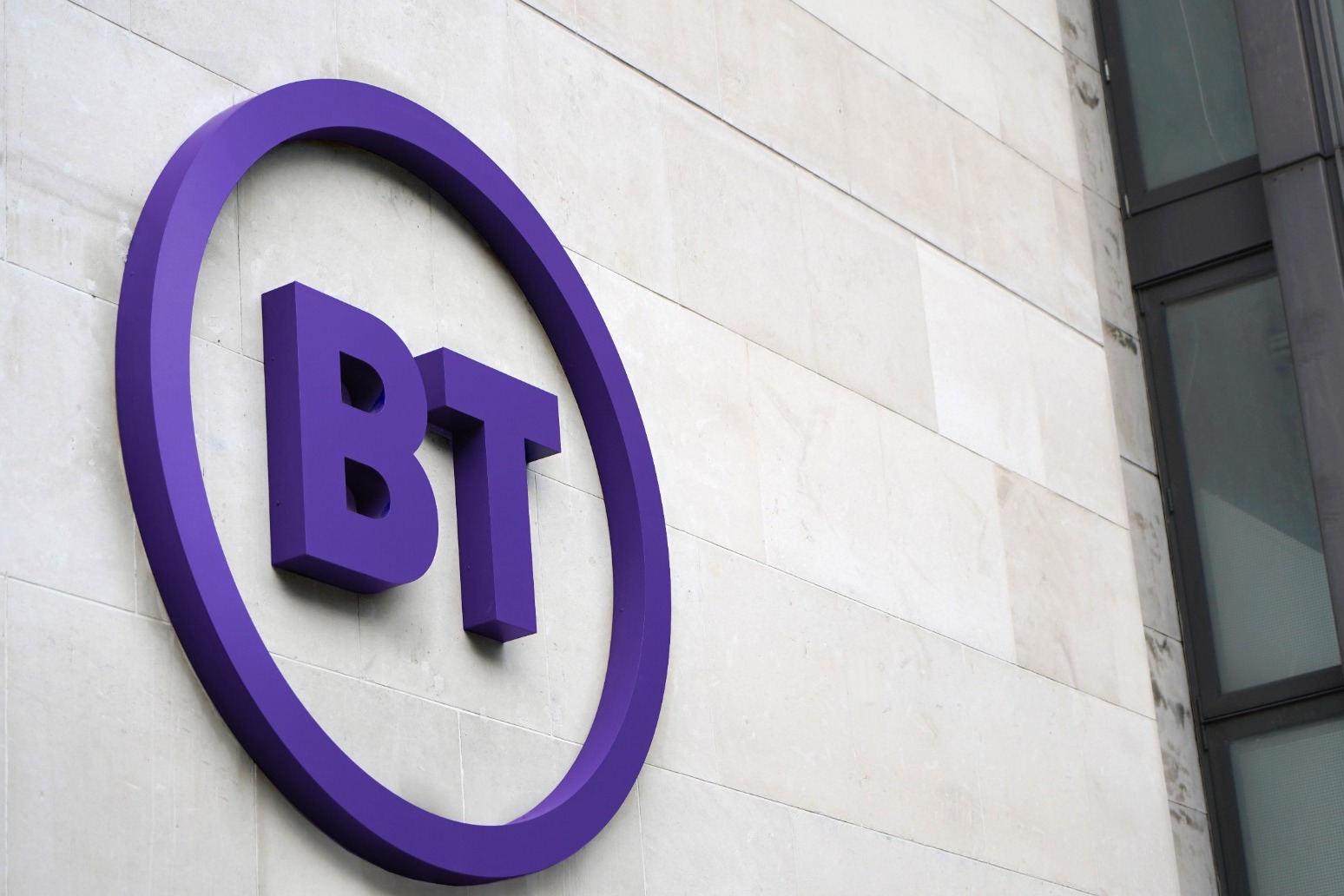 Altice, Mr Drahi’s investment arm and the firm’s biggest shareholder, increased its stake from 12.1% to 18% in December last year, increasing fears that the business could be ripe for a takeover.

The Government will now seek to examine the move using “call-in powers” under the new National Security and Investment Act.

Mr Kwarteng will have the power to either clear the move or, “if necessary and proportionate”, impose certain conditions on the investment or block it completely.

The new Bill also specifically allows the Government to halt a single investor from owning more than 25% in a business deemed to be of national significance.

BT maintains the telephone cables and exchanges connecting nearly all UK homes and businesses to the broadband and telephone network through its Openreach operation.

“BT Group will fully co-operate with this review,” the company said in a statement.

On announcing his investment last year, Mr Drahi said he had no plans to take the business private, as he snapped up a further 585 million shares to increase his stake.

The Government said it was “monitoring” the investment at the time.

Mr Drahi is said to be worth £9 billion, with his fortune made in the telecoms sector. He also bought the Sotheby’s auction house in 2019.

He made his first purchase of BT shares in June, and interest in the telecoms giant has heated up in recent months with reports that other international players are eyeing up the business. 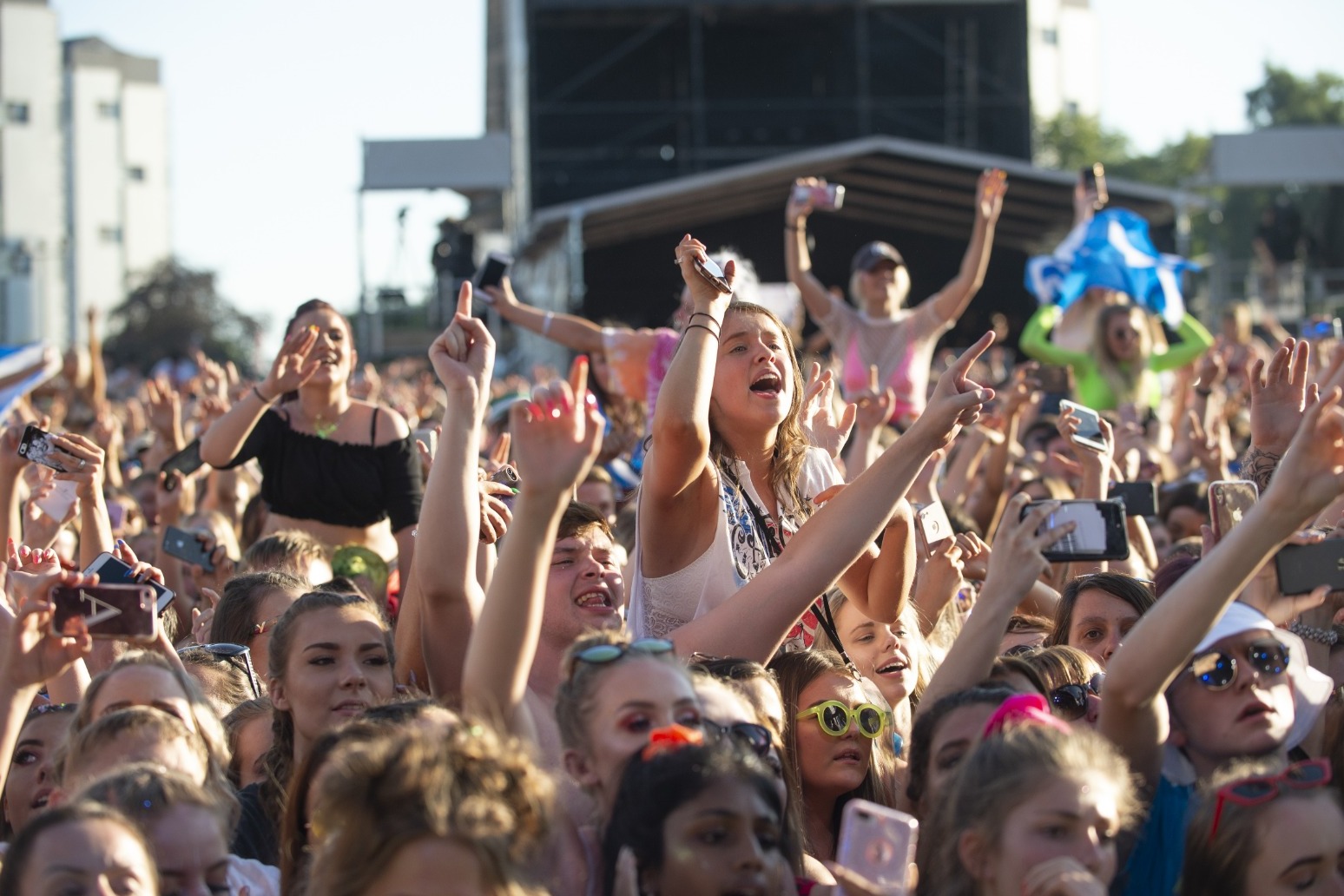 Johnson to set out plan for ‘Covid status certification’ scheme

officials are planning a series of trial events over the coming months as they look to find a way for venues such as foo...