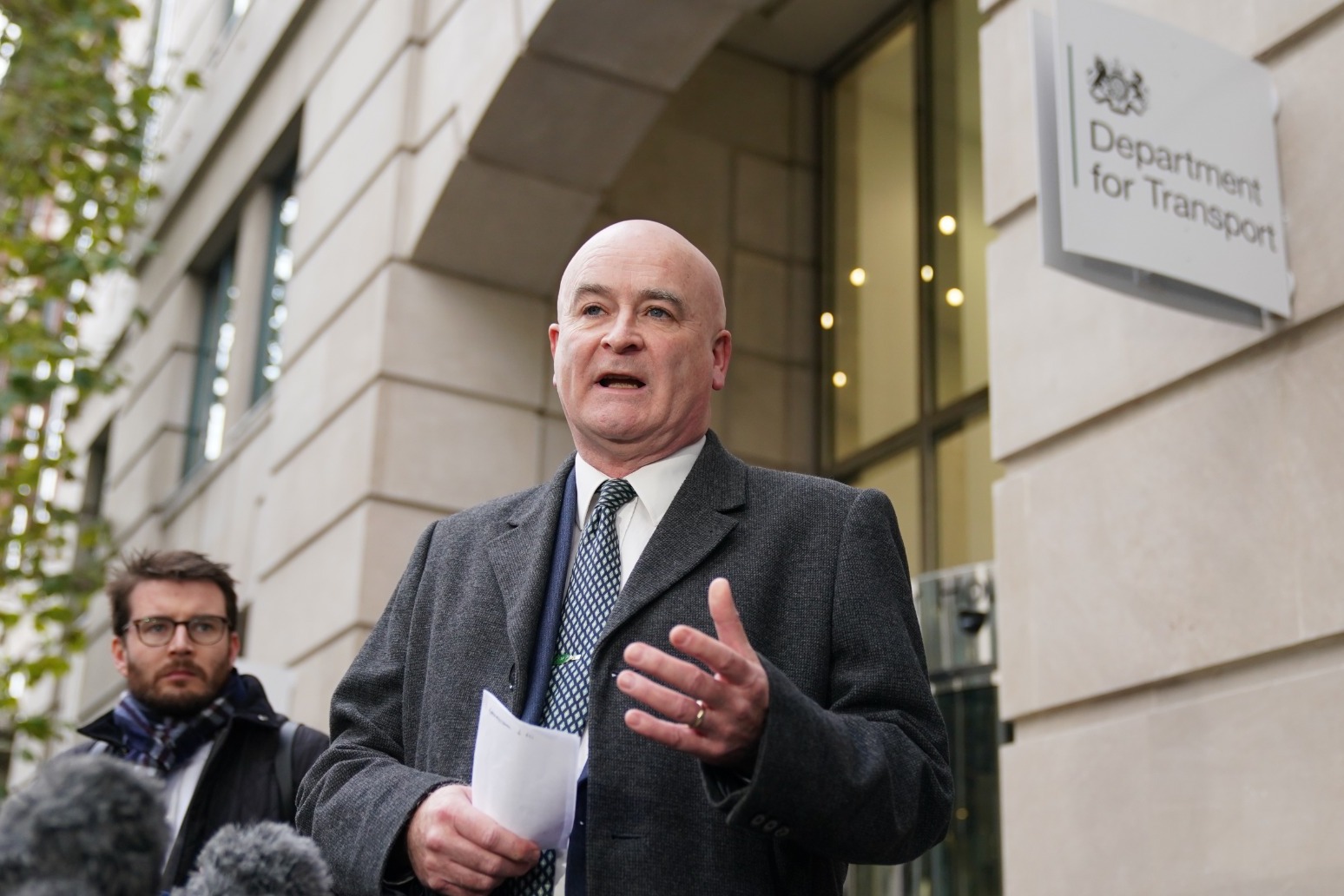 The rail union chief is warning 'warm words' are not enough

Rail union chief Mick Lynch has reflected on “positive” talks with the Transport Secretary ahead of a fresh round of rail strikes – but warned “warm words” are not enough to bring about a resolution.

The Rail, Maritime and Transport union (RMT) general secretary said Mark Harper had agreed to set out in writing how he sees the body’s dispute with rail operators “going forward”.

Mr Harper will also “consider” setting up a liaison group at ministerial level, so the industry and trade unions can speak with those in Government about how a settlement can come about, Mr Lynch said.

But the union boss said the RMT was “no closer” to calling off the upcoming strikes, insisting no such movement would happen until it had a “reasonable offer on the table” to put to its members.

Mr Lynch said he had asked Mr Harper to outline exactly “the mechanics of how a resolution will be facilitated” in his letter, which he hoped would be delivered on Thursday.

Downing Street said the letter would set out more detail on the “process and the role of the Government” in the dispute, which was to “encourage the two sides to come together”.

Mr Harper has said it is up to the unions and employers to address their long-running dispute over pay, jobs and conditions, urging both parties to “hammer out” reforms to deliver a better service.

But Mr Lynch has insisted the Cabinet minister has a “direct say” over what the companies in question can offer his members.

Mr Harper described Thursday’s discussions as “constructive”, stressing he believes a deal can be reached.

“We have common ground – we both want the dispute to end and we both want a thriving railway which delivers for passengers and workers alike. To achieve this, though, we need to work together, across the entire industry, to ensure our railway industry thrives,” he said in a statement.

“There is a deal to be done and I believe we will get there – I want to facilitate the RMT and the employers to reach an agreement, and end the dispute for the benefit of the travelling public.”

Mr Lynch said the meeting was “positive” in the sense they had “got rid of the bellicose nonsense that we used to have” from former transport secretary Grant Shapps and his “cohort”.

“We’re now starting to get a dialogue,” he told reporters outside the Department for Transport (DfT).

“What we’re chiefly asking him to do – you’ve heard him say that he’s going to be a facilitator towards a settlement or a resolution of the dispute,” he said.

“We’ve said to him that there’s no good having these warm words, we’ve heard them from his predecessor, Anne-Marie Trevelyan, but nothing actually happened. So, we want him to set down in writing what he’s going to do about the mechanics of how a resolution will be facilitated.”

He said he had also asked Mr Harper to clarify what authority the train operators have in the dispute with unions.

“At the moment, we’ve even got doubt about the authority of the people we’re speaking to, the Rail Delivery Group, and they are telling us they have no authority to negotiate, they do not have a mandate, and they’ve even put legal challenges to us as to whether they can negotiate at all,” he said.

“So we’ve got a situation where 14 train operating companies are telling us they can’t negotiate, and so is their industry group. So I’ve asked him to set out in writing and clarify what the authority of these people is.”

Meanwhile, Mr Harper said he would “find out” who – if anyone – is blocking negotiations in the rail dispute, according to the RMT chief.

Mr Lynch has accused the Government of obstructing a deal, specifically over the past weekend.

Pressed on whether he asked Mr Harper directly if this was true, the union boss said: “I did put that to him. I’ve told him that the employers are telling us that the Department for Transport are the blockage.

“He is saying that that’s not quite the case but I will find out. So somebody’s got to find out who is preventing proper negotiations leading to a proper settlement.

“I don’t care if we ever find out, as long as we get a way forward.”

Mr Lynch’s feedback on the meeting was briefly delayed when he was heckled by a man proclaiming “Jesus is coming” as he left the DfT.

He was accused of being a “communist”, “anti-Christ” and “anti-Government”. 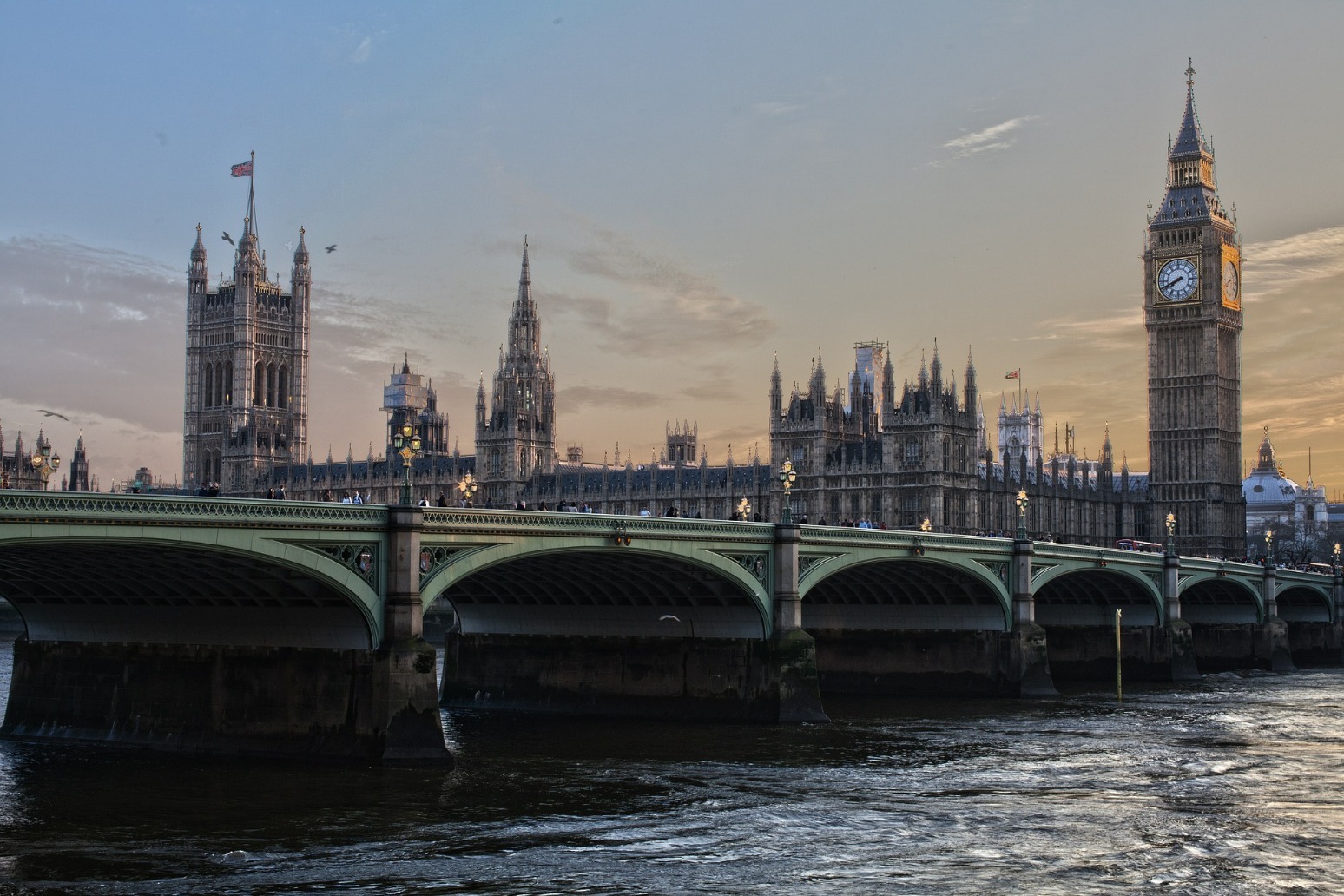 former home secretary amber rudd will return to the british cabinet as work and pensions secretary. she resigned from h... 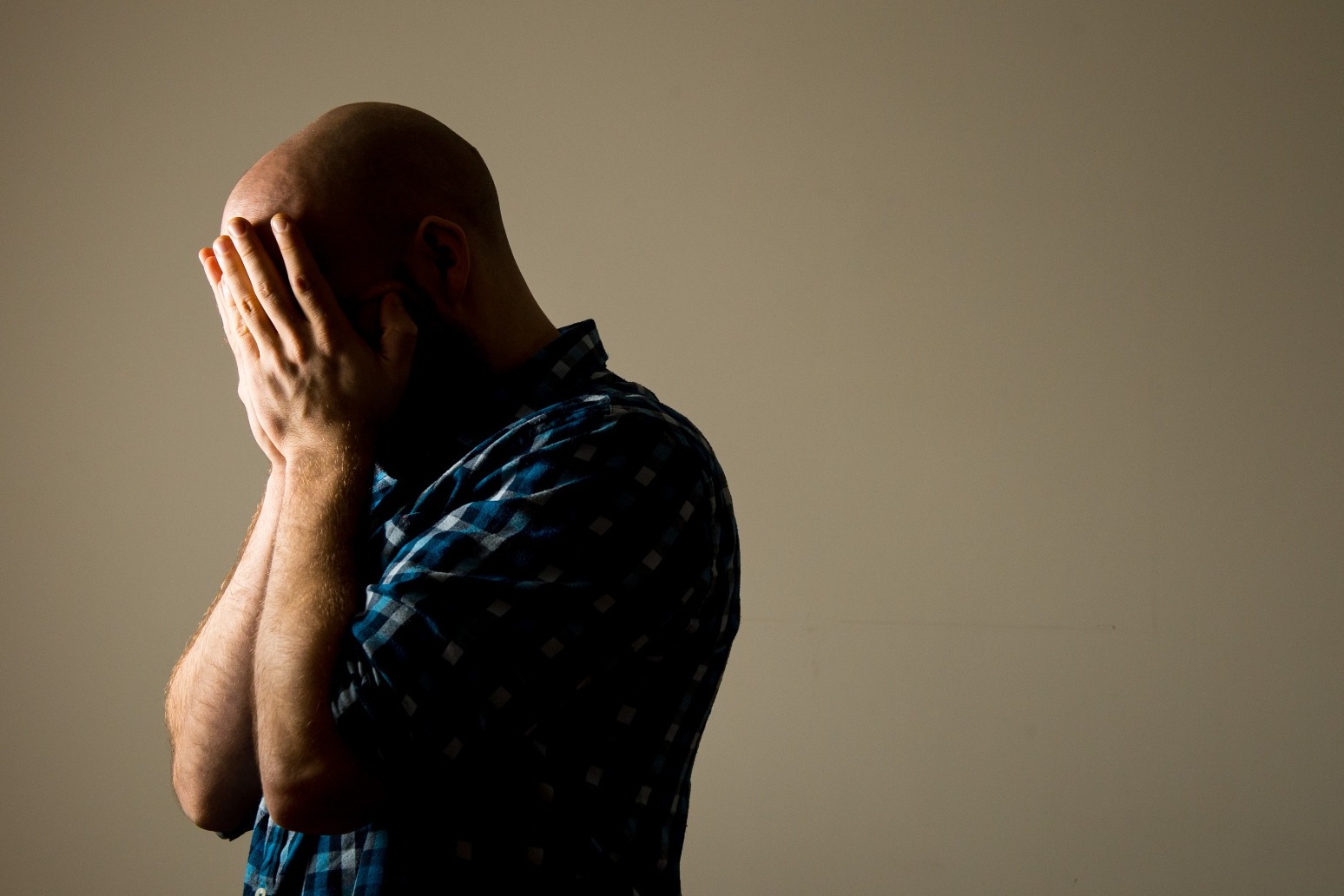 the proportion of people who believe that british society is unequal is at its highest level in almost a quarter o...