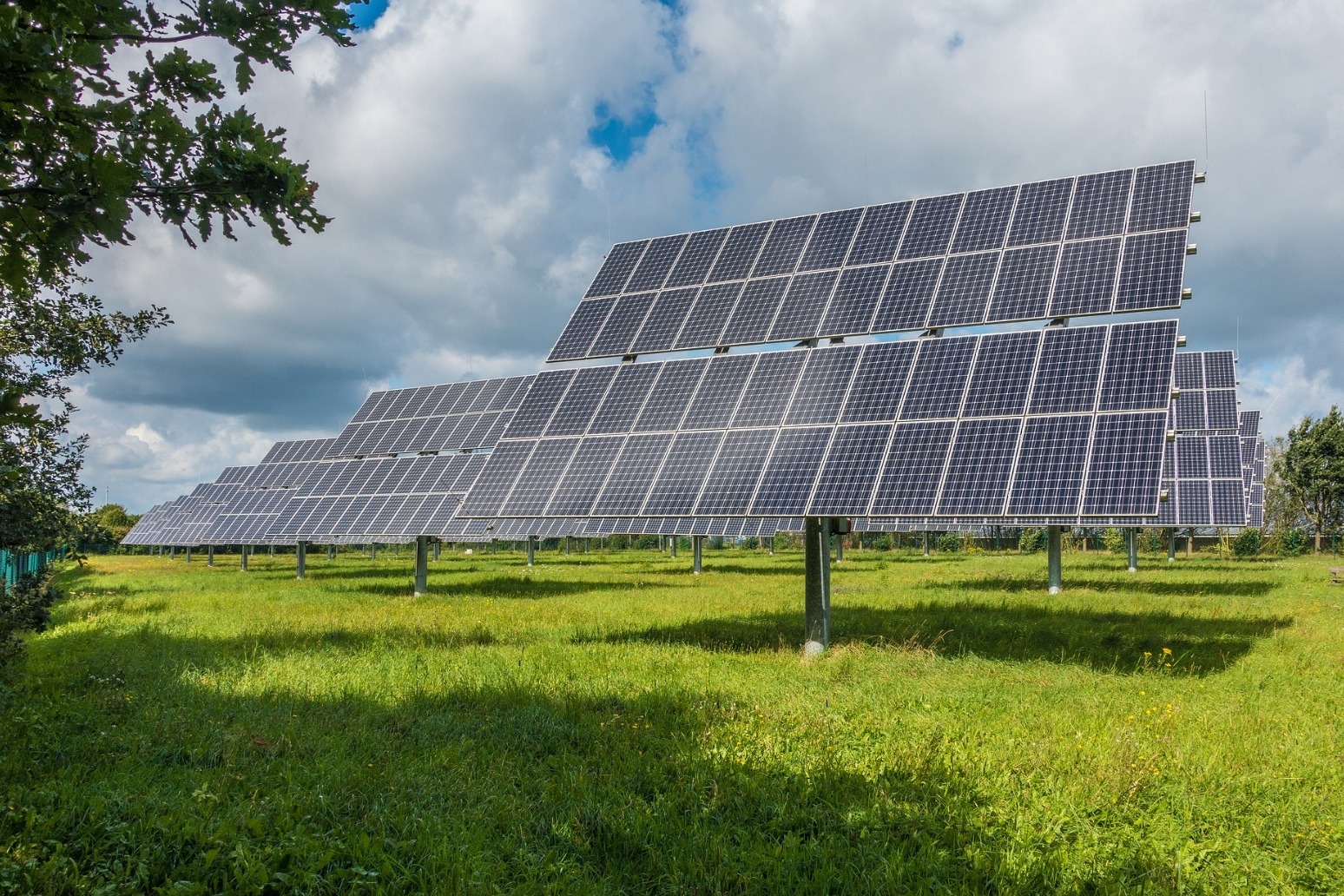 Britain will toughen its climate targets and commit to reaching net zero greenhouse gas emissions by 2050, the government said late on Tuesday, becoming the first G7 nation to set such a goal.

The country currently aims to cut greenhouse gas emissions (GHGs) by 80 percent from 1990 levels by 2050. However, campaigners say this does not go far enough to meet pledges made under the 2015 Paris climate agreement to try to limit a rise in global warming to 1.5 degrees Celsius.

"Now is the time to go further and faster to safeguard the environment for our children," Prime Minister Theresa May said in a statement.

"Reaching net zero by 2050 is an ambitious target, but it is crucial that we achieve it to ensure we protect our planet for future generations."

Legislation will be put before parliament on June 12 to amend the existing climate change act to incorporate the new target, the statement said.

Britain’s independent climate advisers, the Committee on Climate Change, last month said that the country should move to the new target, which would require more renewable electricity generation and could require the phasing out of new petrol and diesel cars by at least 2035.

Households would also need to be weaned off natural gas heating and switch to low-carbon alternatives such as hydrogen or heat pumps.

"Some sectors will need clear pathways to enable investment in low-carbon technologies, and it is vital that there is cross-government coordination on the policies and regulation needed to deliver a clean future," she said.

Britain hopes its decision will encourage other countries to adopt more ambitious climate targets and said that a further assessment will take place within five years to confirm whether other countries are taking similar action.

It also said it would retain its ability to use international carbon credits to help to meet the target.

"Using international credits within an appropriate monitoring, reporting and verification framework is the right thing to do for the planet, allowing the UK to maximise the value of each pound spent on climate change mitigation," the government statement said.

Results starting to be declared in the General Election

jeremy corbyn was quickly coming under fierce criticism as labour looked set to face a crushing electoral defeat with th...

may was given a 15-minute slot to speak to the bloc's other 27 leaders before they sat down to dinner without her and di...