Britain pledged on Wednesday to spend 193 million pounds on research and technology to help developing countries cope with climate change.

From investing in electric motorbikes to improving weather warning systems or boosting clean energy, Britain's foreign aid department said it would use the money to help those Africa and Asia withstand the effects of climate change.

"This is the biggest threat facing our civilisation, our planet, our world," aid minister Rory Stewart told the Thomson Reuters Foundation.

"This idea that there is a very clear difference between development and work on the environment or climate is nonsense," Stewart said on the sidelines of a climate event in London run by his department.

"They're all entirely related and integrated."

Climate change could drive more than 100 million more people into poverty by 2030, according to the World Bank.

Poor families are more vulnerable to cyclones, floods, droughts and other climate stresses than the rich because their main assets are often badly built homes and degraded land, and their losses are largely uninsured, the World Bank said.

Britain last week became the first of the major G7 countries to adopt a legally-binding target to reduce net carbon emissions to zero by 2050, a move with far-reaching implications for energy, transport, food, agriculture and other sectors.

The target replaces a previous goal to cut emissions by 80 percent compared with 1990 levels by 2050, which campaigners had said did not go far enough to meet pledges made under the 2015 Paris climate agreement.

Stewart said he wanted to double the amount DFID spent on climate and the environment to more than 2 billion pounds over the next five years, and all British aid programmes would need to be assessed on their environmental and climate impacts.

"Otherwise, not only are we damaging the environment, ultimately, we're going to damage some of the poorest countries in the world," Stewart said.

Britain is the favourite to host a major conference to drive forward the 2015 Paris Agreement to curb greenhouse gas emissions in late 2020 and negotiators are looking to the government to set an example for other countries to follow.

they were justine, isabella and harvey collison. emergency services were called at around 7am on saturday to reports of... 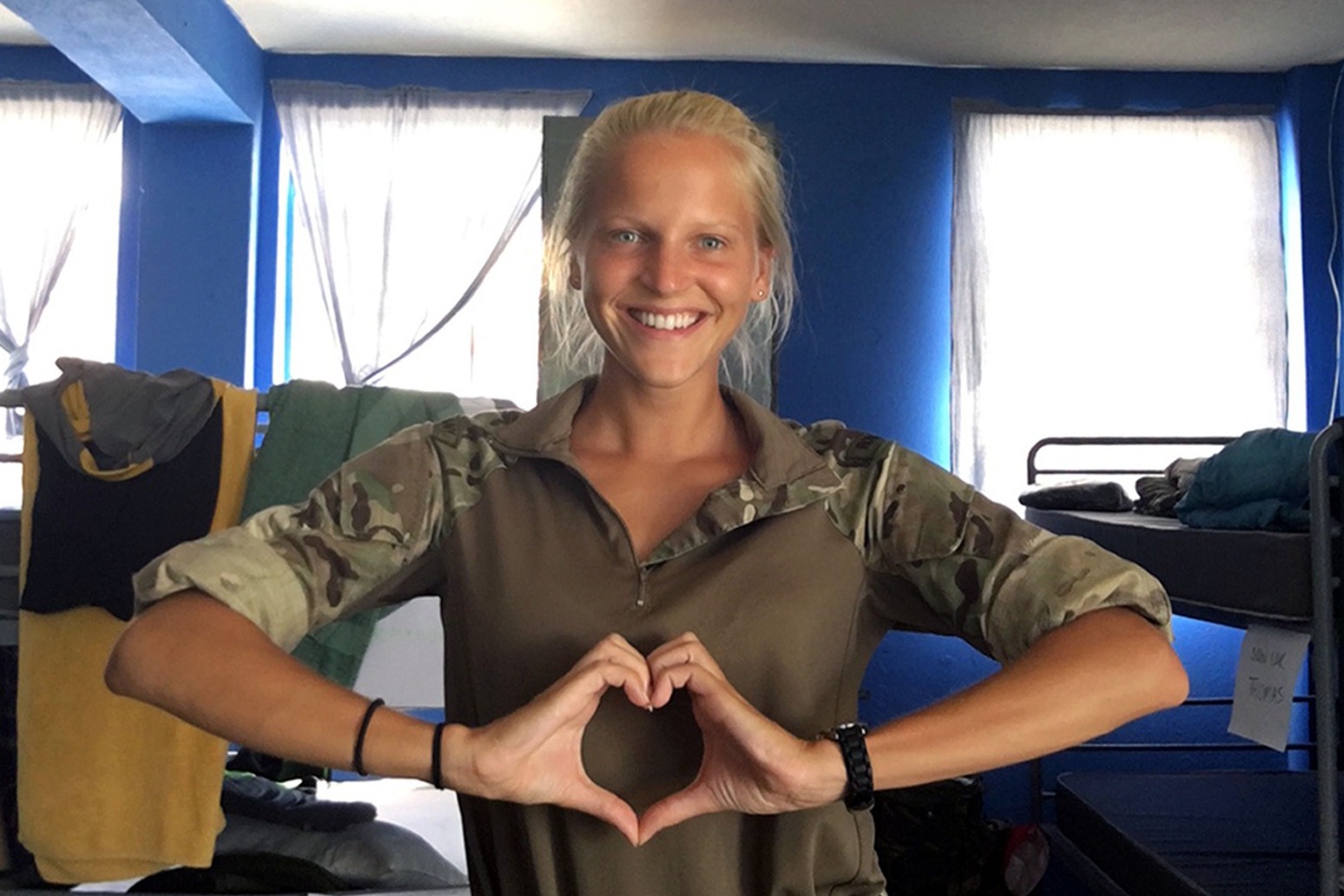 jordan holland, from the new forest, spent eight years as a royal navy medical assistant (ma) before she left the servic...