Downing Street said on Monday it would end European Union freedom of movement rules immediately after it leaves the bloc on Oct. 31 but Prime Minister Boris Johnson said the country would not be hostile to immigration.

Under Johnson's predecessor, Theresa May, the government had said only that if Britain left the EU without a transition deal it would aim to end free movement "as soon as possible".

Johnson, who took office last month, has promised to take Britain out of the EU with or without a deal on Oct. 31.

"Freedom of movement as it currently stands will end on 31 October when the UK leaves the EU, and after Brexit the government will introduce a new, fairer immigration system that prioritises skills and what people can contribute to the UK, rather than where they come from," a spokesman for Britain's interior ministry, the Home Office, said in a statement.

Johnson's spokeswoman said further details on the changes to freedom of movement were being worked on and would be set out shortly but would include tougher criminality checks.

"What it does mean is that immigration into the UK will be democratically controlled and we will be producing an Australian-style points-based system to do it."

The Home Office said there would be no change to planned rules for EU citizens and their families already living in Britain by the end of October, who would still have until at least the end of December 2020 to apply to Britain's EU Settlement Scheme.

No one eligible for settled status would be barred from re-entering Britain when free movement ends, the Home Office said.

Arguments break out in the Senate as Trump impeachment trial begins

a marathon session of nearly 13 hours started on tuesday with a setback for republican senate leader mitch mcconnell and... 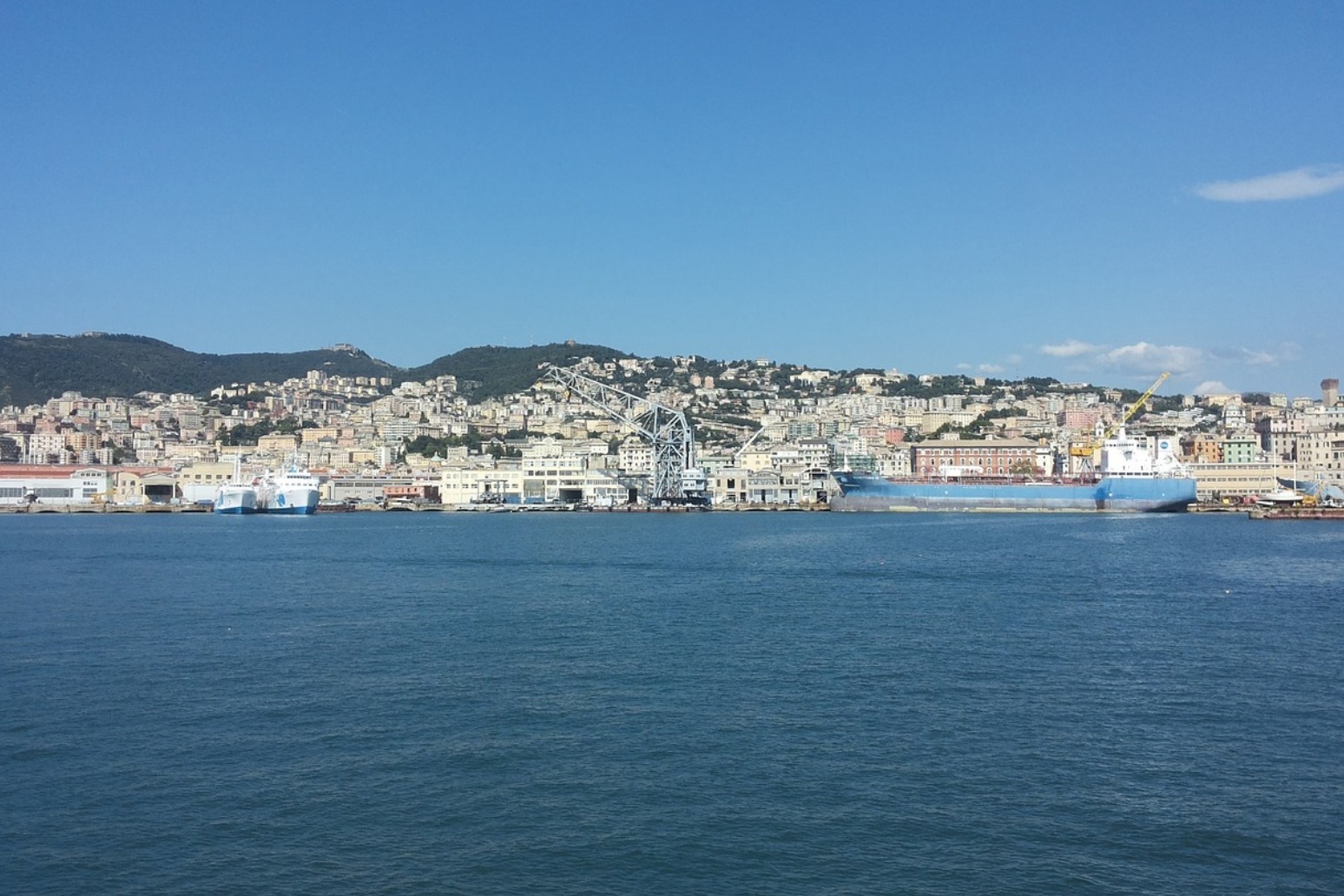 firemen worked through the night looking for any survivors buried under the rubble. "the latest official number is 35 b...