The government launched a review into whether a proposed High Speed 2 rail project connecting London to Birmingham, Manchester and Leeds should go ahead, the transport ministry said on Wednesday.

The project has faced criticism over its cost and if it would be better to spend money on boosting the number of trains on conventional services rather than by building a new high-speed connection.

Supporters say Britain lacks the kind of fast rail services other major countries such as France have used to drastically cut journey times between key centres.

British Prime Minister Boris Johnson pledged shortly after taking office in July to provide new funds for a rail route across the Pennines between Manchester and Leeds.

The route would be the first step in the so-called Northern Powerhouse Rail and would be considered in detail after a review into the cost of the High-Speed 2 project.

On Wednesday, the transport ministry named Douglas Oakervee as the chairman of an independent review and said he will produce a final report by the autumn.

"I look forward to working with my deputy, Lord Berkeley, to advise the government on how and whether to progress with HS2, based on all existing evidence," Oakervee said. 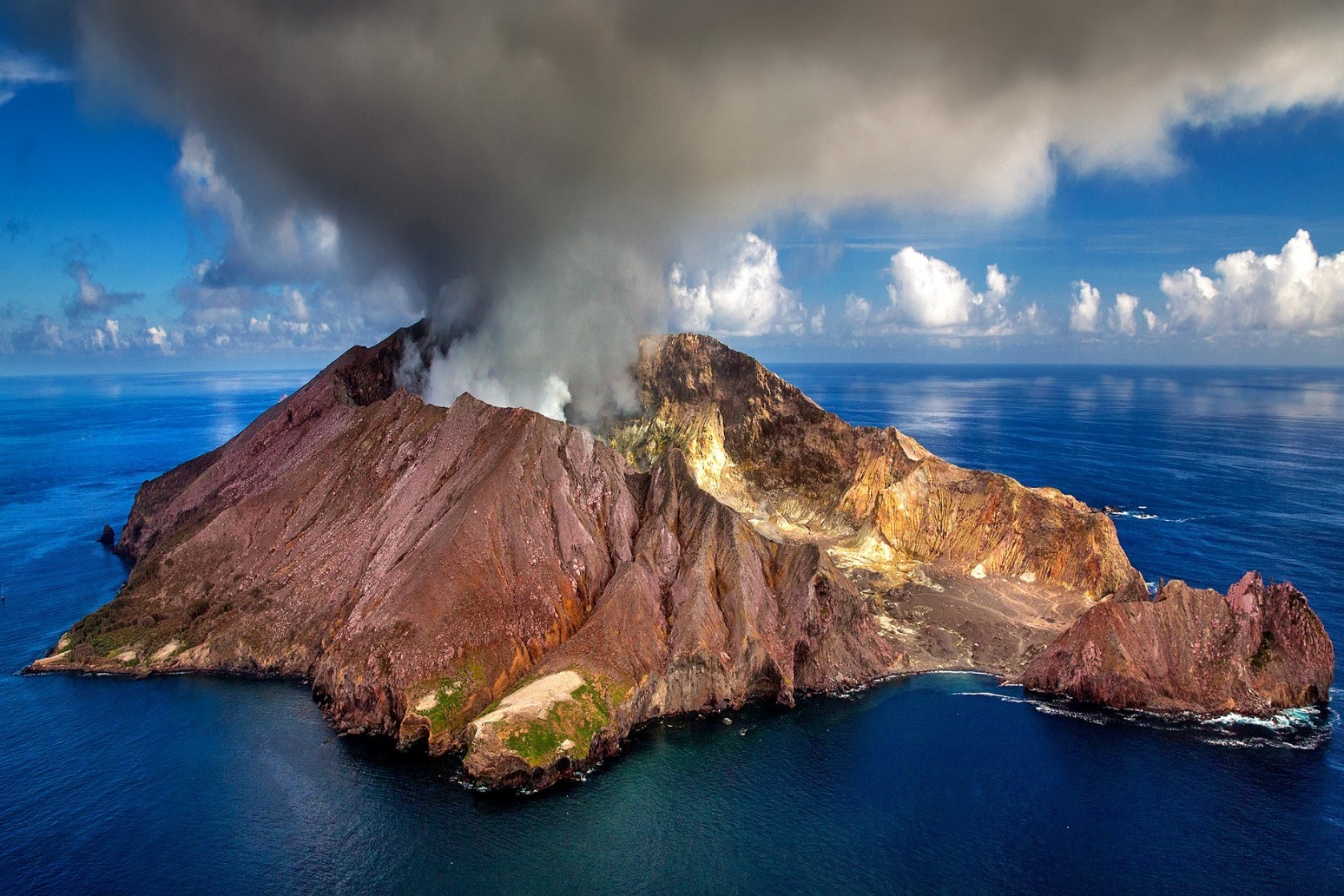 at least 280 people were killed, hundreds injured and numerous buildings were heavily damaged when the tsunami struck, a... 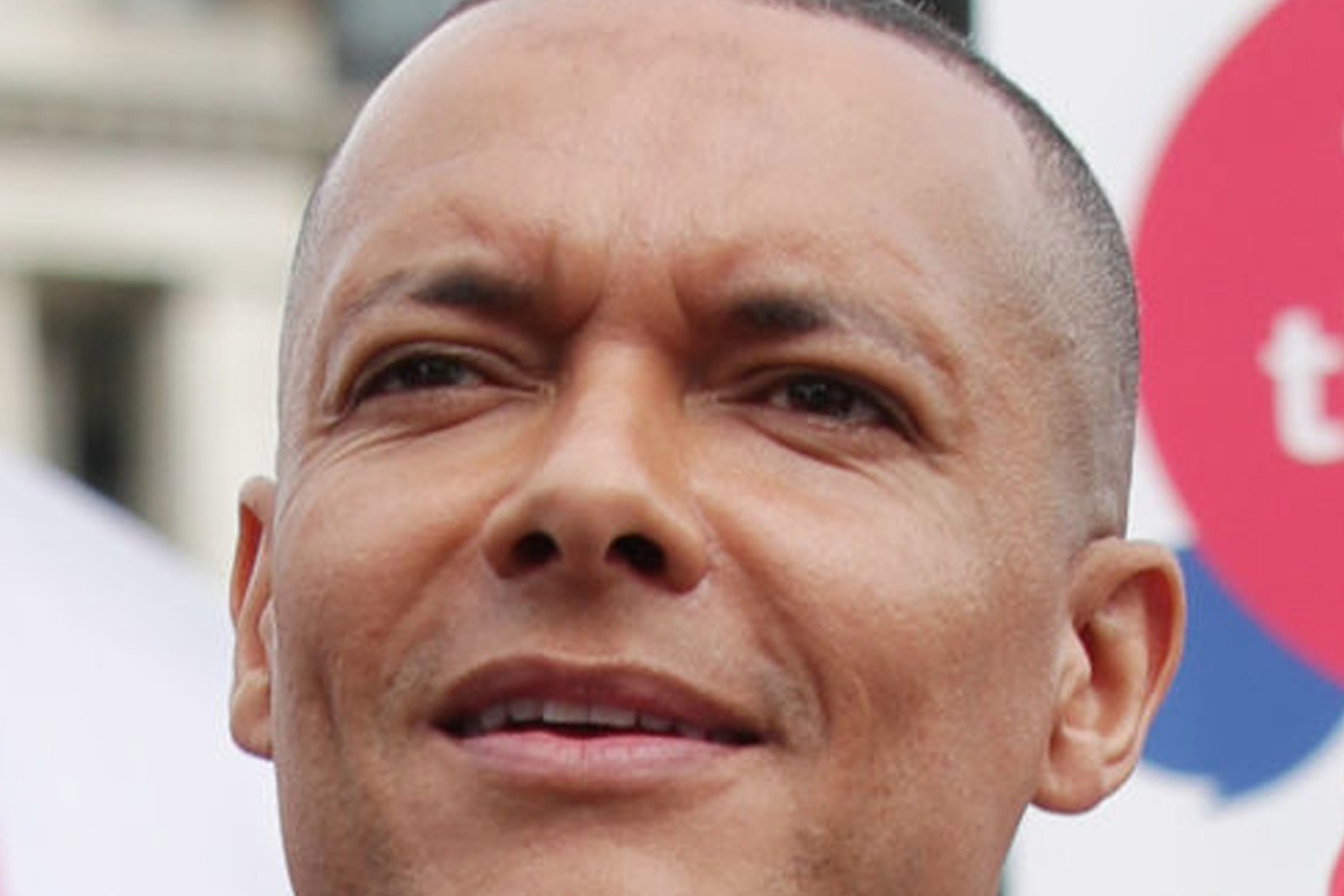