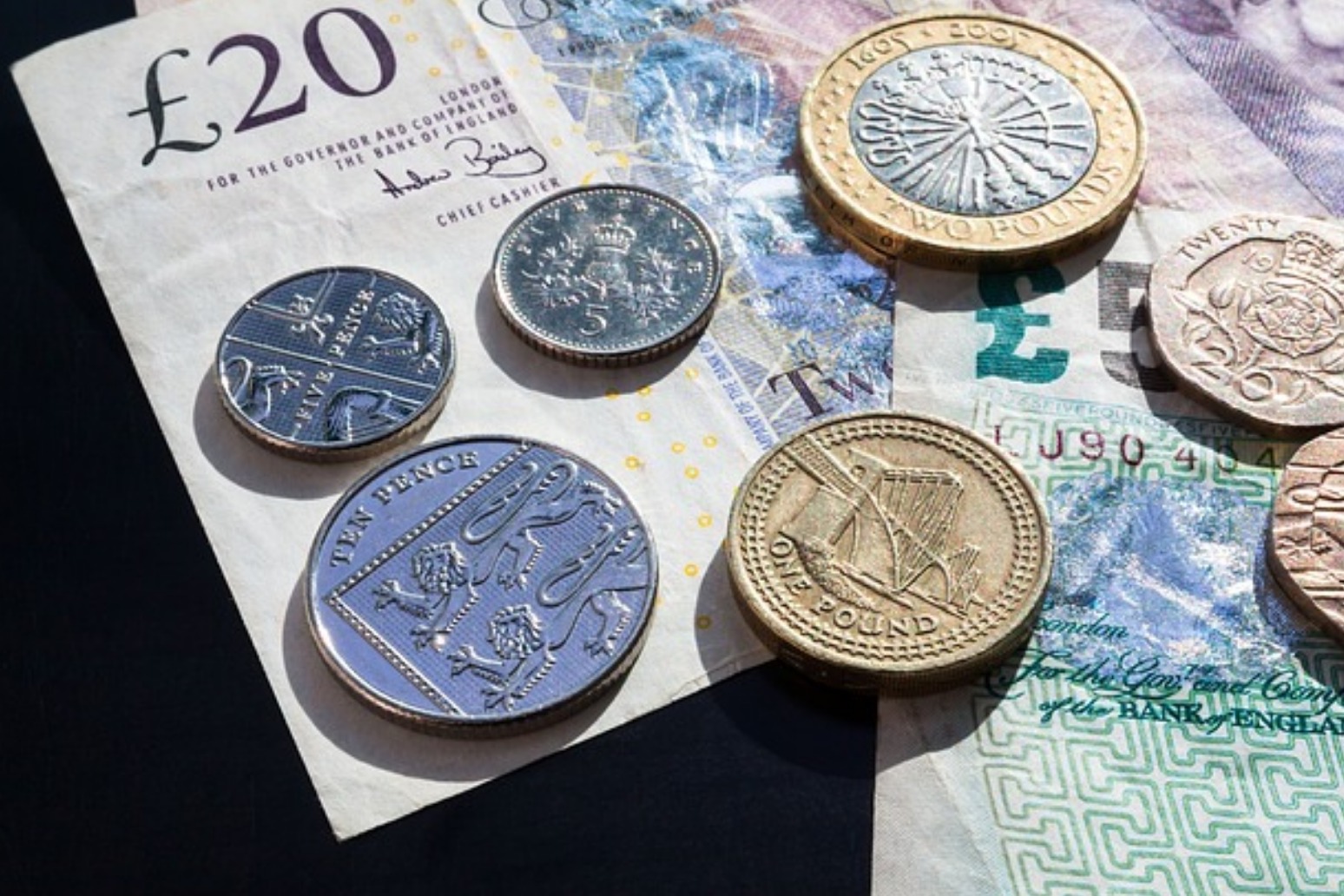 Sterling is slightly higher, boosted by better-than-expected retail sales and news that the Labour Party had begun its bid to bring down Prime Minister Boris Johnson with a vote of no confidence. Higher July inflation, posted on Wednesday, also contributed to the marginal optimism.

Moreover, investors have been trimming their expectations of further weakness in the pound, judging by prices in the derivatives market.

But analysts say it is unlikely that sterling will rise much further given the growing risk of Britain crashing out of the European Union without a divorce deal in October.

Retail sales went up by 0.2% month-on-month in July, a smaller increase than in June, when they rose by 1%, but higher than a Reuters poll was forecasting, which was a 0.2% fall. Year-on-year sales went up by 3.3% compared with a 3.8% rise in the previous month.

Marshall Gittler, chief strategist at ACLS Global, said the slowdown in sales "suggests to me that consumers are getting nervous ahead of Brexit," adding that this should be negative for the pound.

This week inflation rose unexpectedly to 2.1% in July, which could have prompted the Bank of England to signal interest rate rises, but this time it "will likely prove insufficient to support the pound much above the 1.2050 level," said Fritz Louw, a currency analyst at MUFG.

The cost of protection against unexpected moves in the currency, seen in the three-month options pricing, eased a bit from a seven-month high. Three-month risk reversals, which encapsulate the Brexit deadline, paint a similar picture.

The small uptick came from the news that opposition leader Jeremy Corbyn has started to gather support for a no-confidence vote in the current government.

This was seen by some investors as confirmation that parliament is ready to do all it can to avert a no-deal Brexit. Though most analysts still see a no-deal exit more likely.

Johnson has promised to take Britain out of the European Union by Oct. 31, with or without a deal, setting the scene for a showdown in parliament where lawmakers are opposed to a divorce without a transition agreement. 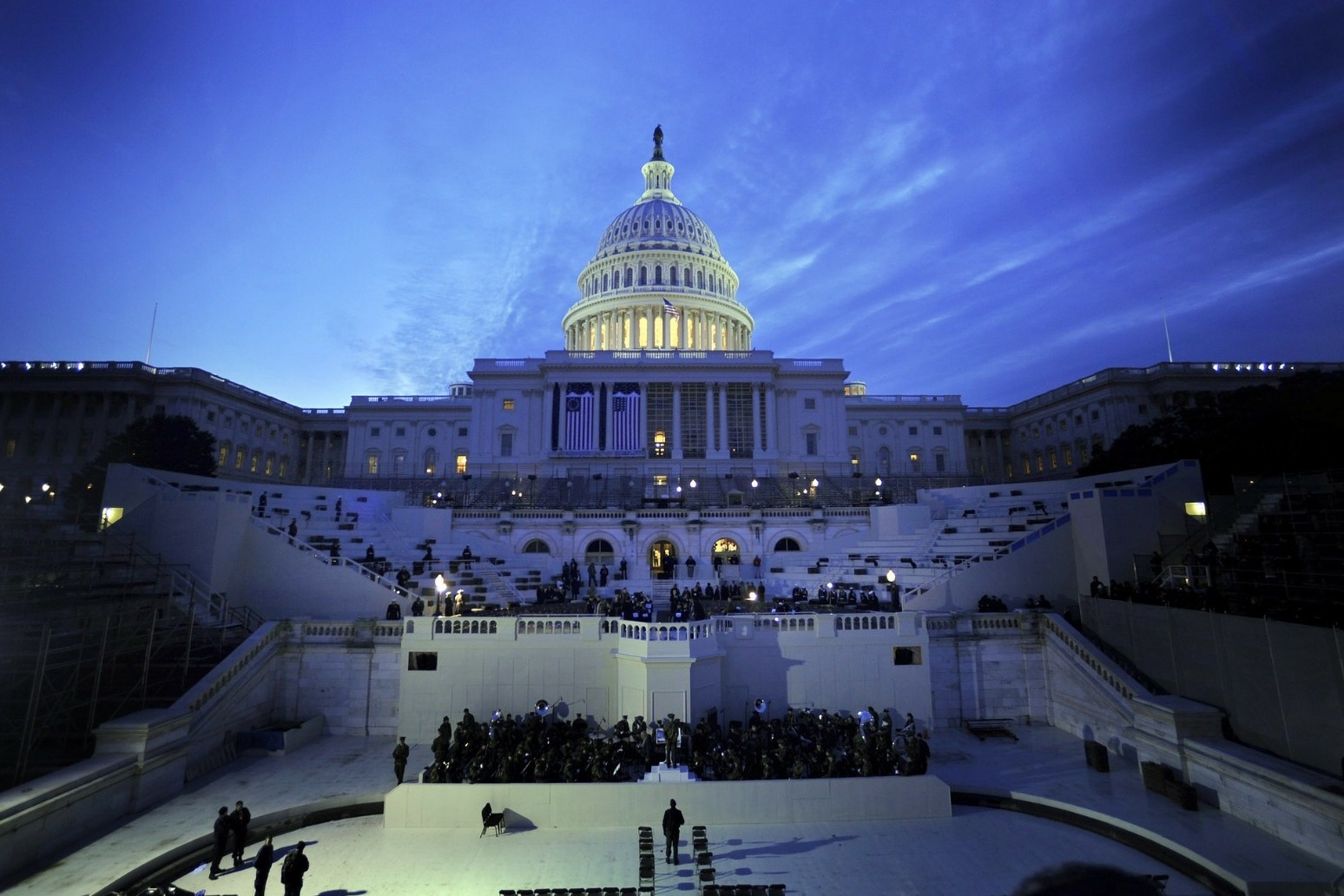 after failing to strike a budget deal on friday, congressional leaders and the white house pledged to keep talking throu... 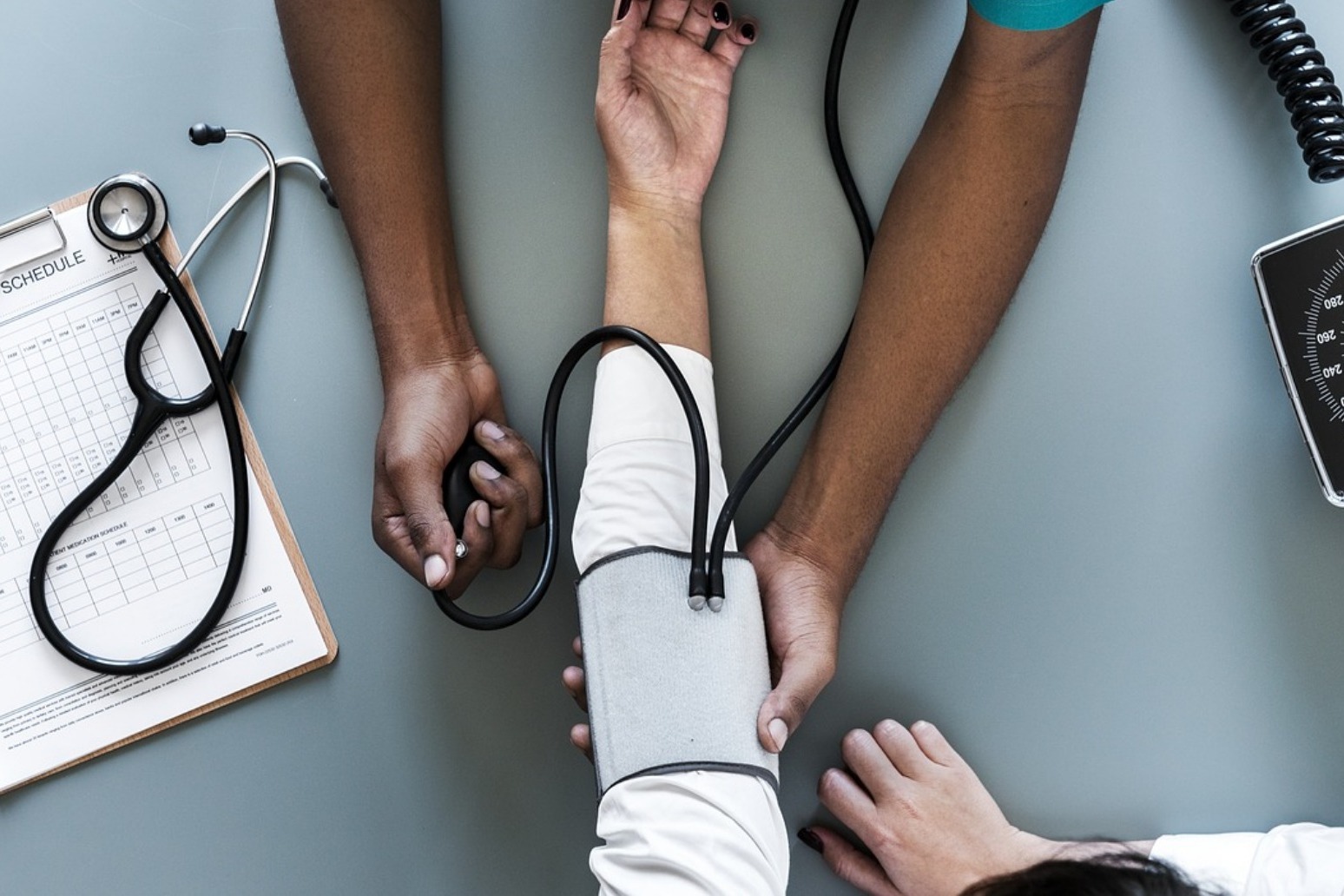