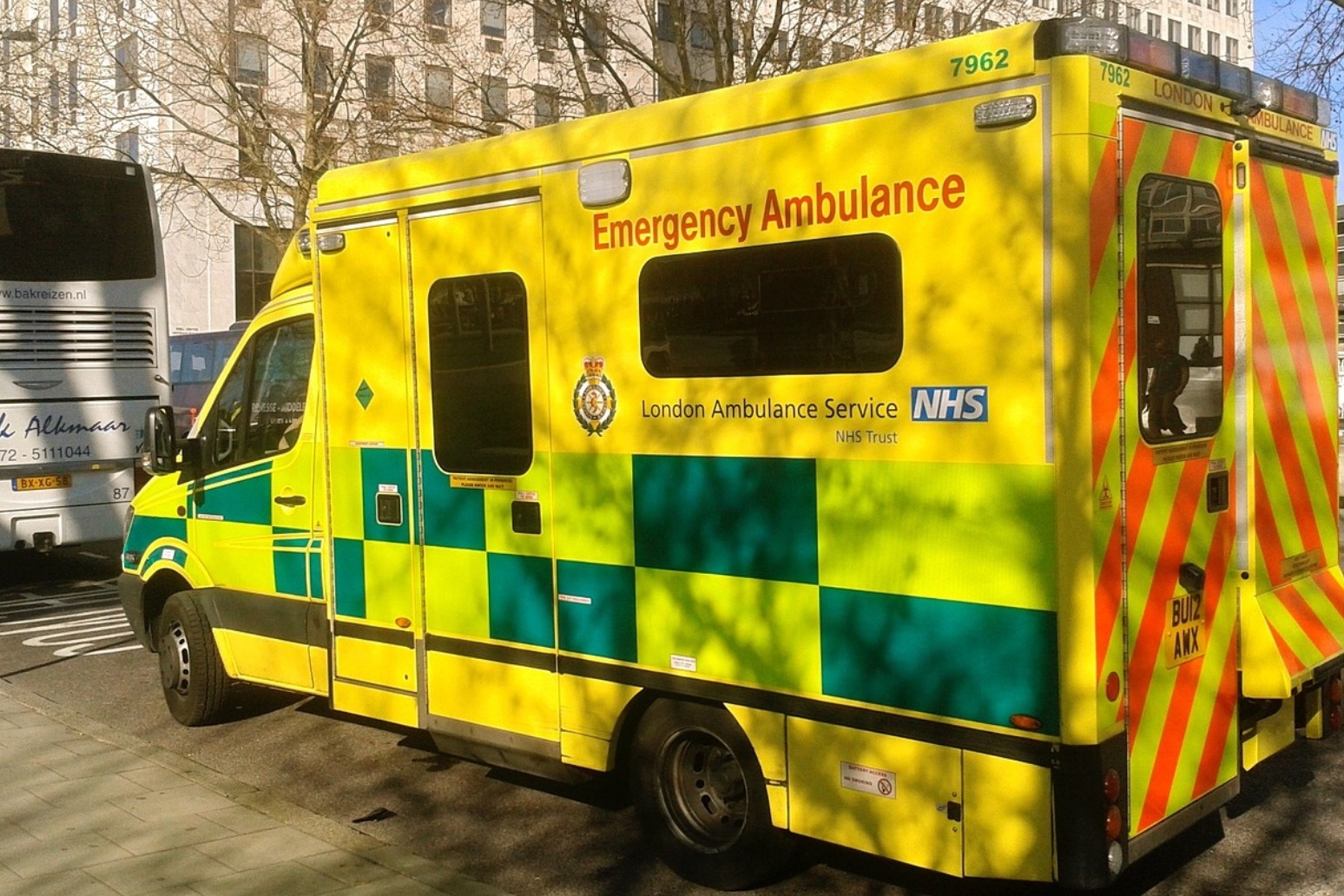 Girl dies after collision with ambulance

The incident occurred before Christmas

A 10-year-old girl who was hit by an ambulance as it was responding to an emergency call has died, police said.

Nottinghamshire Police said the girl had been in a critical condition in hospital after the incident, which happened just days before Christmas.

A police statement said: "The ambulance was responding to an emergency call at the time of the collision in Low Wood Road, between Hempshill Lane and Seller's Wood Drive, Bulwell, at 6.30pm on Sunday 22 December. The girl was a pedestrian.

"Nottinghamshire Police would like to offer their condolences to the girl's family, who have asked for privacy at this difficult time."

Officers were appealing for witnesses and dashcam footage 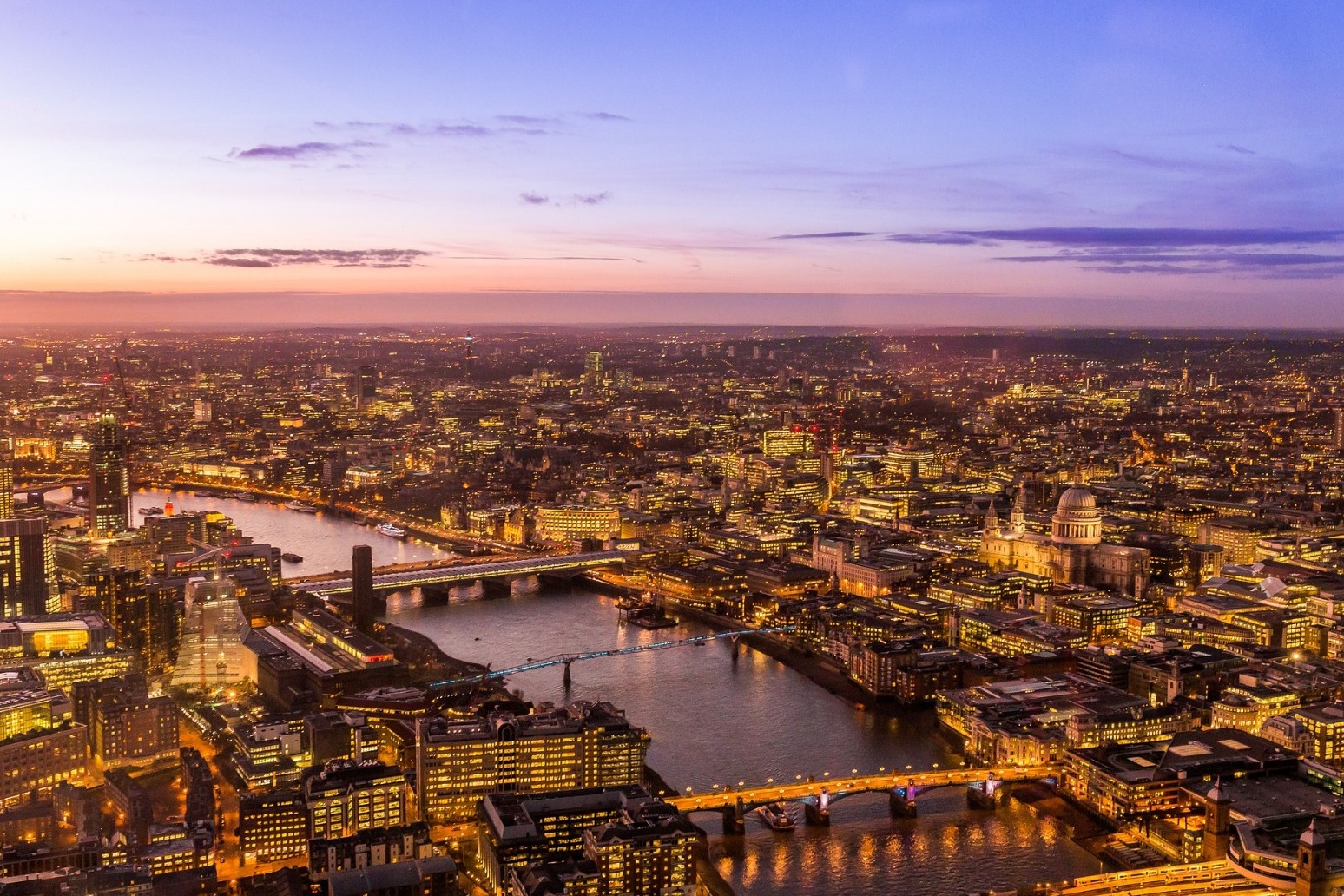 five thieves carried out the heist at the luxury hotel in late afternoon. three were arrested while two others got away....