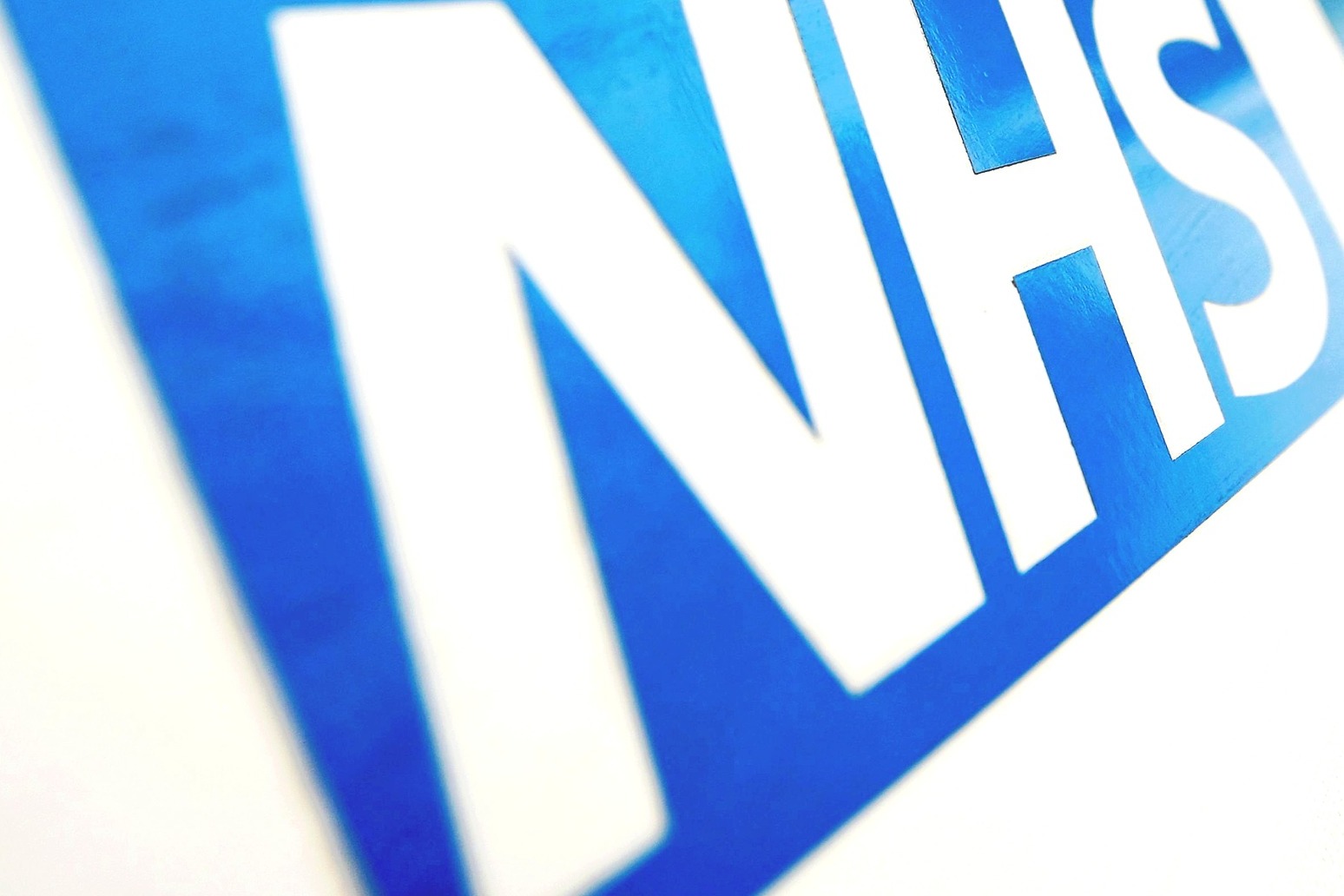 The British Medical Association will ballot on industrial action over controversial reforms.

The clash between Sajid Javid and England’s family doctors has escalated, with the British Medical Association (BMA) set to ballot on industrial action over controversial reforms.

GPs have reacted with fury to a package of proposals put forward by NHS England and Mr Javid aimed at improving patients’ access to care but which doctors believe will “name and shame” surgeries if they do not carry out enough face-to-face appointments.

The package was rejected by the BMA’s England GP committee at a meeting on Thursday and doctors have been urged by the union not to comply with the “very worst aspects” of the Health Secretary’s plan.

The committee backed taking steps towards industrial action over plans to force some GPs to publish their earnings and to oversee the Covid vaccination exemption process.

Dr Richard Vautrey, the chairman of the BMA GP Committee, said: “GPs have been left with no alternative but to take this action.

“All efforts to persuade the Government to introduce a workable plan, that will bring immediate and longer-term improvement for doctors and their patients, have so far come to nought.

“The Government has completely ignored our requests for a reduction in bureaucracy to allow us to focus more on patient care, and we are therefore encouraging doctors to withdraw from this bureaucracy themselves.

“The ultimate outcome should be to end the current crisis in general practice, to properly support practices to manage their workload pressure, including safely getting through the backlog of care caused by the pandemic and deliver a safe service to patients, allowing time to create an agreed long-term plan to make general practice sustainable for the future.”

The BMA insisted that services including the Covid vaccination programme and annual flu plan will not be affected by the decisions.

“Sajid Javid must now dial down the rhetoric and get round the table with doctors and patient groups to find a way forward.”

As part of the plan GP surgeries which fail to provide an appropriate level of “access” will be named and shamed in league tables as patients are given a new right to demand face-to-face appointments.

The NHS is ploughing millions of pounds into the new package of measures aimed at improving access to GPs, but practices which fail to provide an “appropriate” level of face-to-face appointments will not be eligible for the new funding.

Patients will be able to rate their GP practice’s performance via text message.

The measures will also see GPs freed from some red tape, and other parts of the NHS will be called upon to help with some care – such as other healthcare workers being given new powers to provide patients with fit to work notes or DVLA checks.

NHS England said the measures, including a £250 million winter access fund, will enable GP practices to improve availability and increase the number of face-to-face appointments and same-day care.

The blueprint for improving access was published by NHS England working closely with Mr Javid’s Department of Health and Social Care.

A Department of Health and Social Care spokesman said: “GPs have done phenomenal work done through the most difficult 18 months in living memory.

“We want patients to be able to see their GP promptly and in the way they choose.

“Our plan will improve access and drive up face to face appointments, it includes providing a further £250 million to GPs in order to boost capacity.

“We are also cutting bureaucracy and GP teams will be given targeted support which will take pressure off staff and free up their time so it can be spent with patients.” 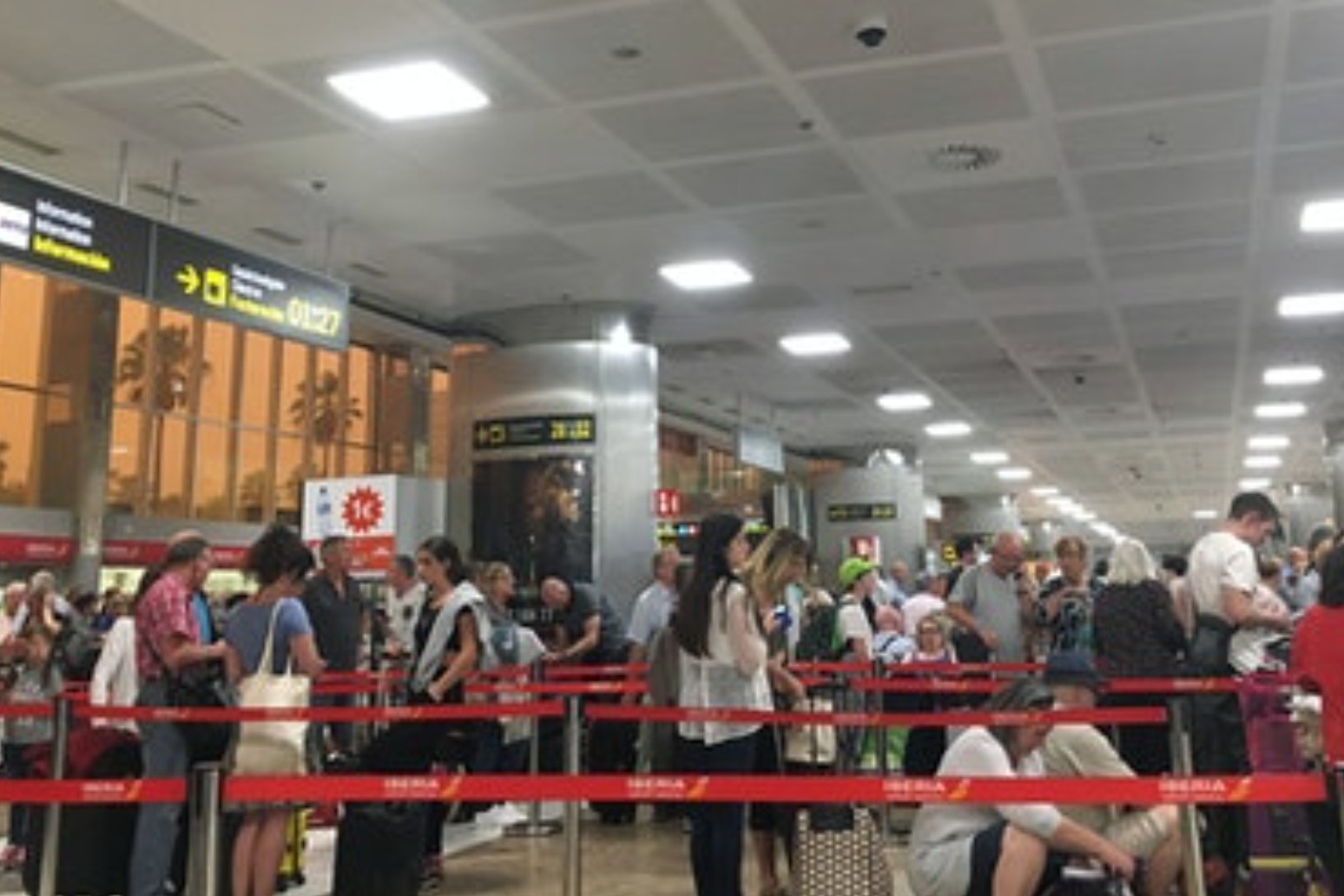 the decision is a major below to the uk travel industry, which has been badly hit by the coronavirus pandemi... 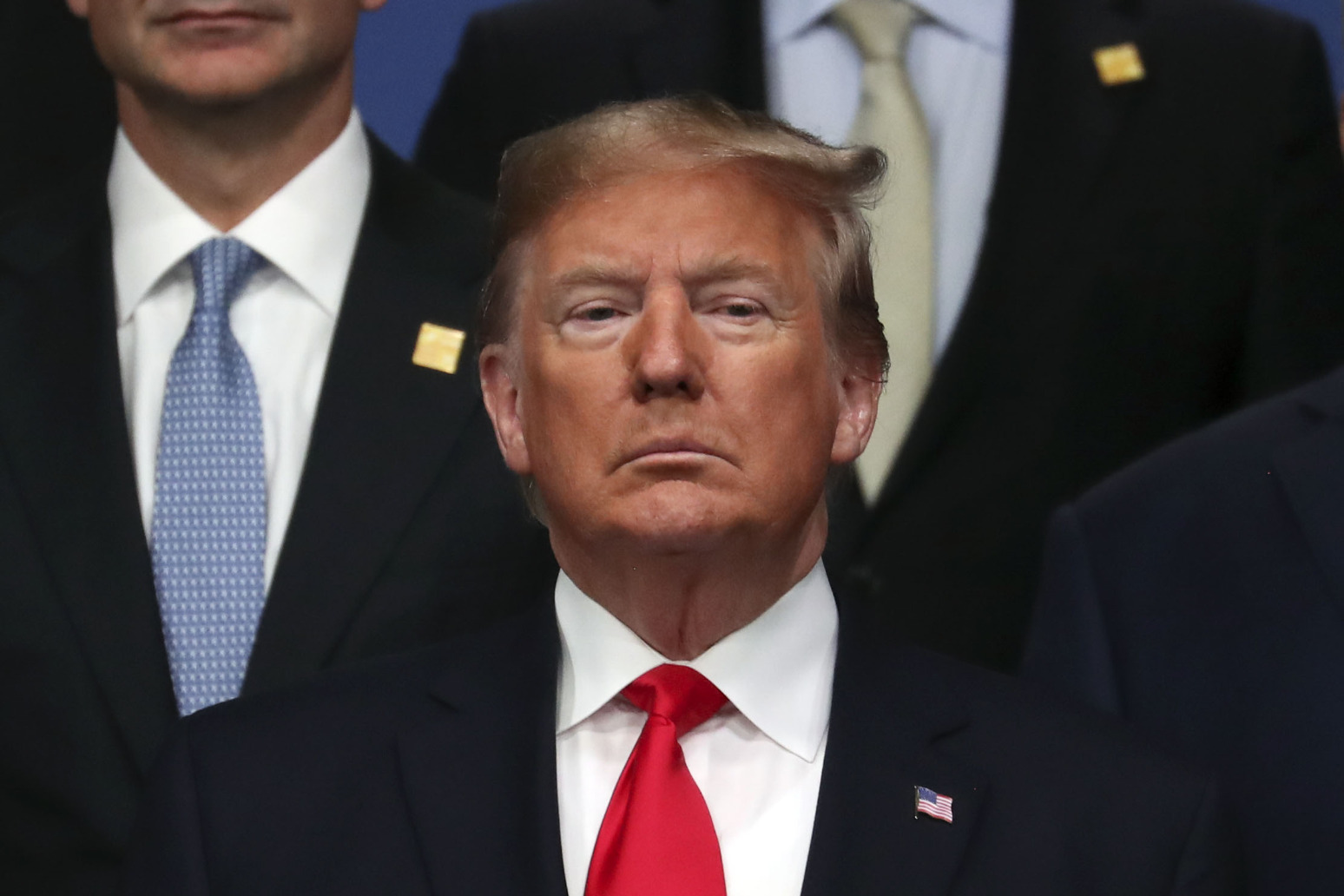 president donald trump has urged his supporters to “go home”, but is also keeping up claims that the results...